NS&I, which runs the Premium Bond prize draw, says there are 2.16million lucky savers who have won a prize but not yet cashed it in. 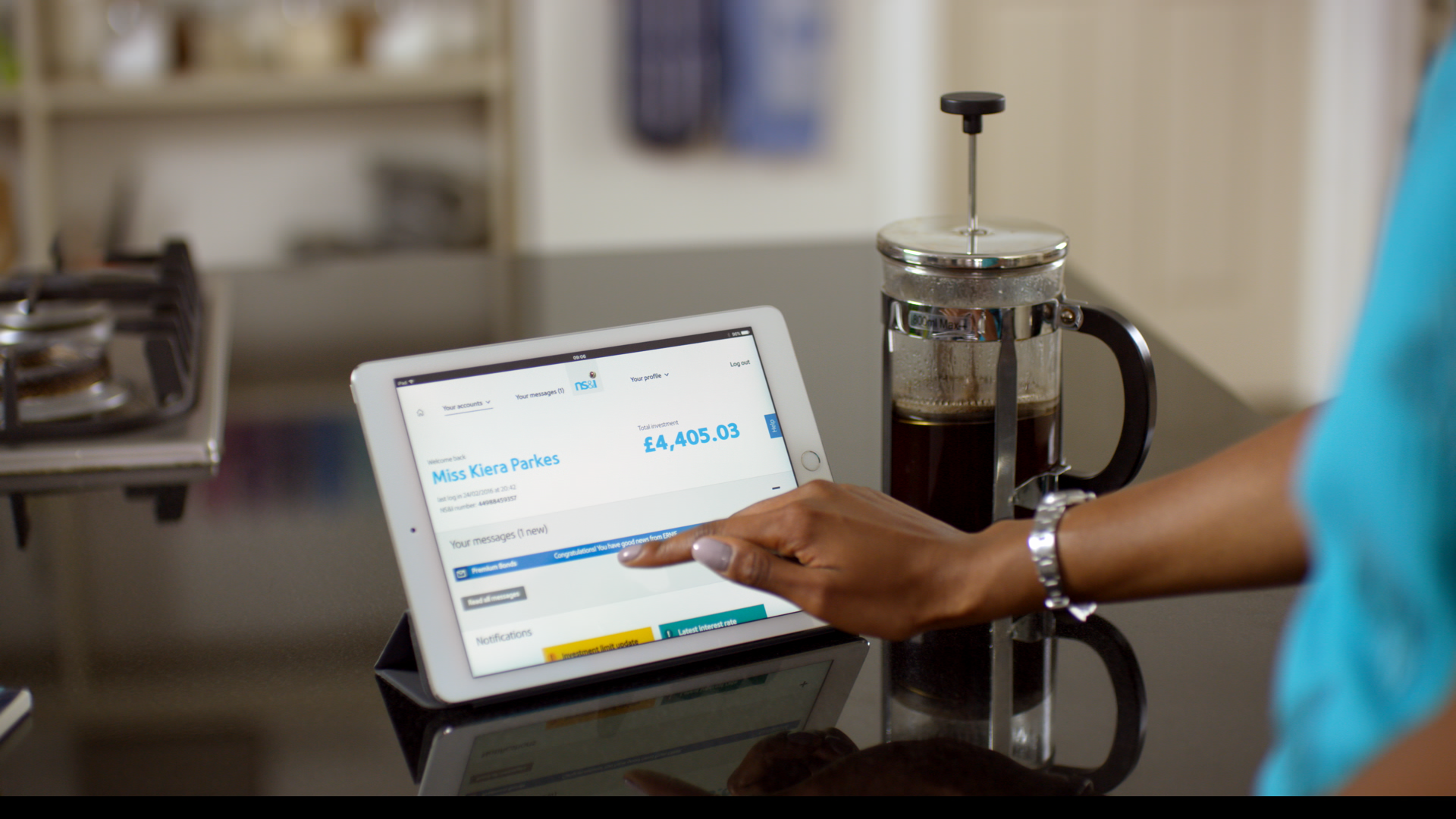 All of the prizes are worth between £25 and £1million each, and some savers may have more than one prize to claim.

Usually, NS&I doesn't class a prize as unclaimed unless it has been more than 18 months since it was drawn.

It says this is because often prizewinners don't cash in on their winnings straight away.

As a result, the official number of unclaimed prizes on the premium bonds website is 1.6million, worth over £63million in total.

These figures were first reported by consumer site MoneySavingExpert.com after a freedom of information request.

And of course, there may be additional unclaimed prizes from June, July, August, September and October's draws too.

Why are there so many unclaimed prizes?

Premium Bond prizes may go unclaimed as a result of NS&I not being informed of changes to personal circumstances, such as a change in contact details or if Premium Bonds were bought for the customer as a child and they have subsequently lost track of them.

When you win, if you have not opted to have the cash transferred directly to your bank account, then NS&I sends you a "warrant", which works like a cheque.

If a saver has moved house, then they might not receive the warrant.

The warrants are valid for three months then they expire.

If yours has expired then you can ask NS&I to send you a replacement.

What are Premium Bonds?

PREMIUM bonds can be bought from National Saving and Investments (NS&amp;I) which offers a variety of savings accounts.

You can put money in and take it out whenever you want and how much you earn is decided by a monthly prize draw.

From December 2017, NS&I introduced a raft of changes to make Premium Bonds more attractive to savers.

In addition, it increased the total number of prizes from 2.4million to 2.9million.

How do I check if I have won?

There are two ways to check whether you are a winner in the monthly draw.

If you are registered with NS&I online then it will inform you via email as to whether you have been successful.

Alternatively, if you are not registered online, a letter will be sent to your home address.

The money can either be paid directly into your account or you can choose to reinvest it in bonds.

NS&I is encouraging Premium Bond holders to reconnect with their old bonds, some of which date back to over 50 years.

To check if you've won, all you need to do is enter your holder's number on the NS&I website.

Premium Bond winners for October 2019 have been revealed and one new millionaire has just £4,000 invested.

What are Premium Bonds, where can I buy the UK’s biggest savings product and how to check if I have won?

How you could win up to £2,500 by entering postcode lotteries.