SHE'S known for one of the most dramatic scenes in EastEnders history when Zoe Slater cries: 'You aint my mother!' 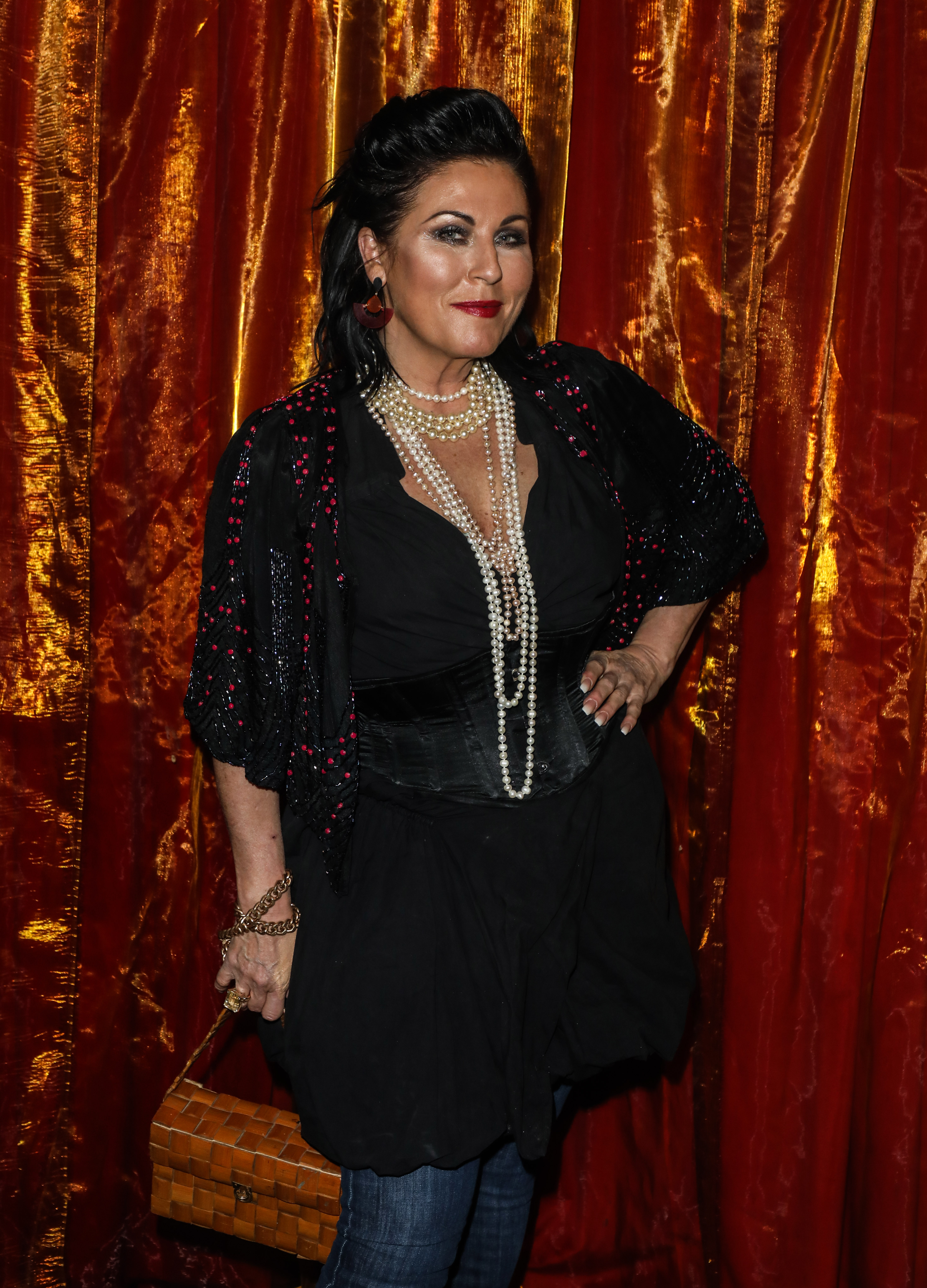 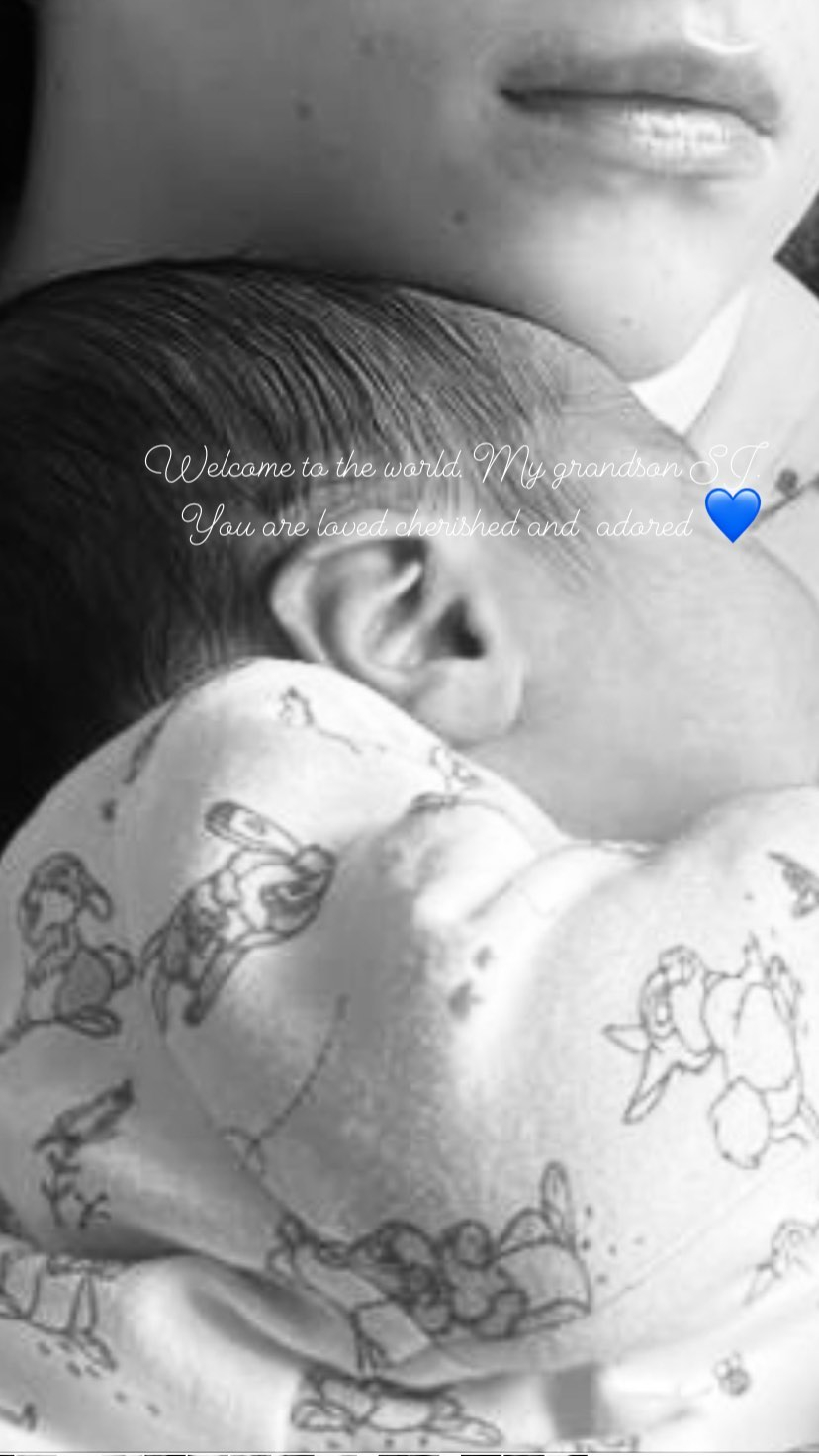 She announced the tot to the world on Instagram saying: "Welcome to the world, my grandson SJ. You are loved, cherished and adored."

Youthful looking Jessie, 50, delighted fans with the news, with many commenting on social media that she doesn't look old enough to be a gran.

One wrote "she looks so young too", while another said: "Jessie Wallace being a grandma now seems crazy to me."

In celeb land, however, Jessie's far from the youngest grandparent in town – with many welcoming grandkids in their 40s and 30s. 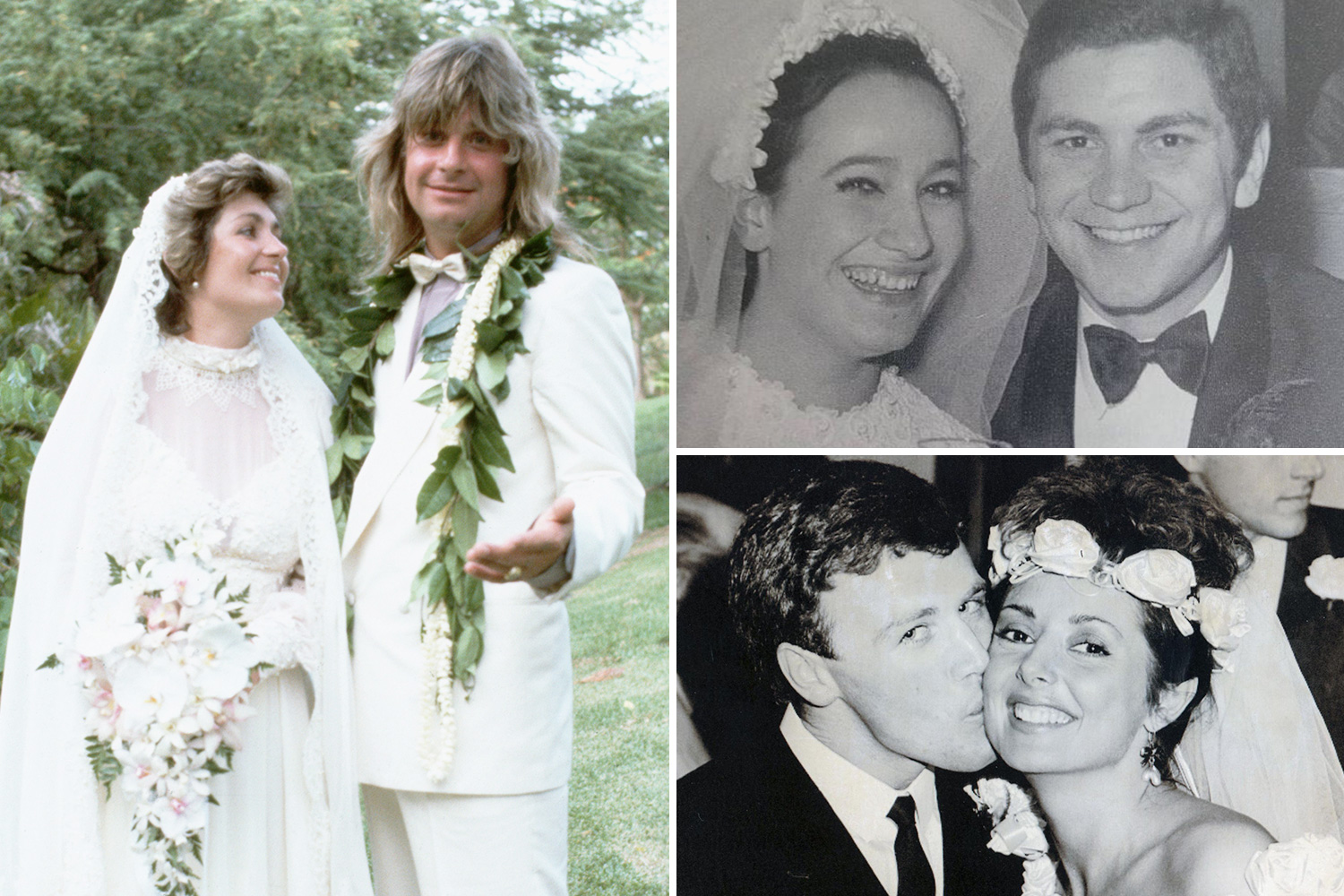 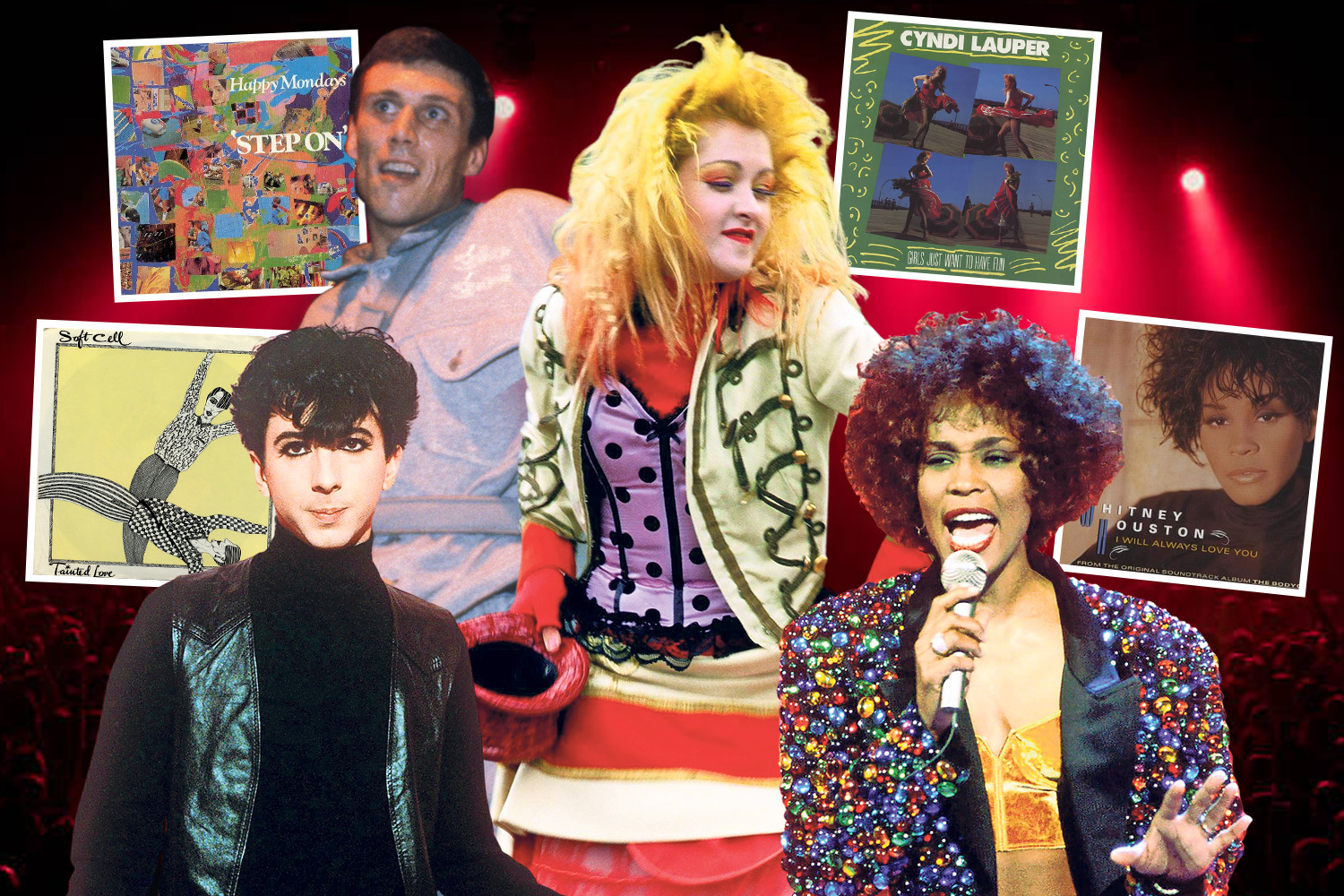 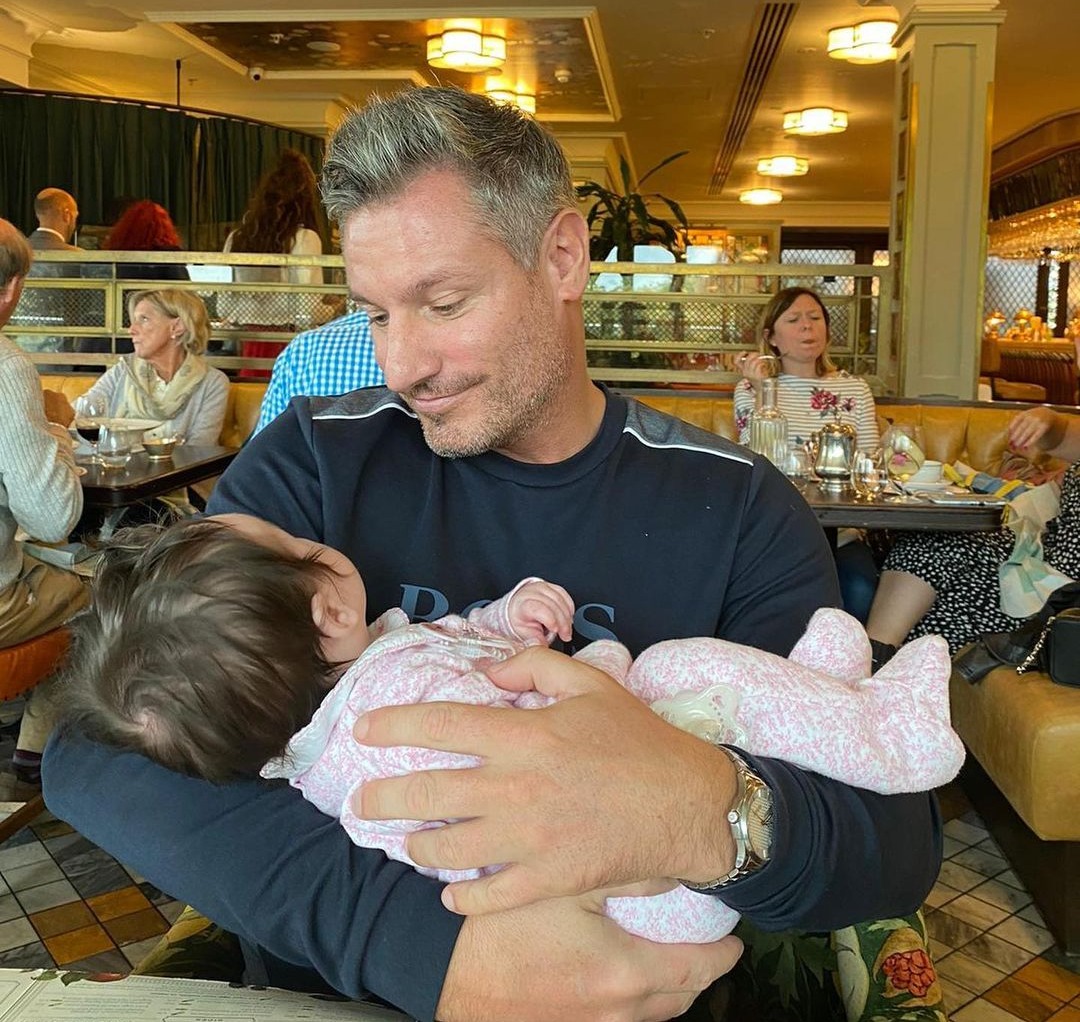 Speaking exclusively to The Sun about his happy news, Dean said: "I’m so proud. Lots of my mates are becoming dads, but I’m a grandad at the same age.

“The only person I know who’s in the same boat as me is Danny Dyer, who has a grandchild at 43. I’ll be calling him for tips. We could do grandaddy daycare together.’”

The actor joked that he hoped people would mistake the tot for his when spending quality time with her out and about.

Dean, 44, was 18 when he welcomed daughter Chloe and Charlotte with ex-partner Sarah Burge. 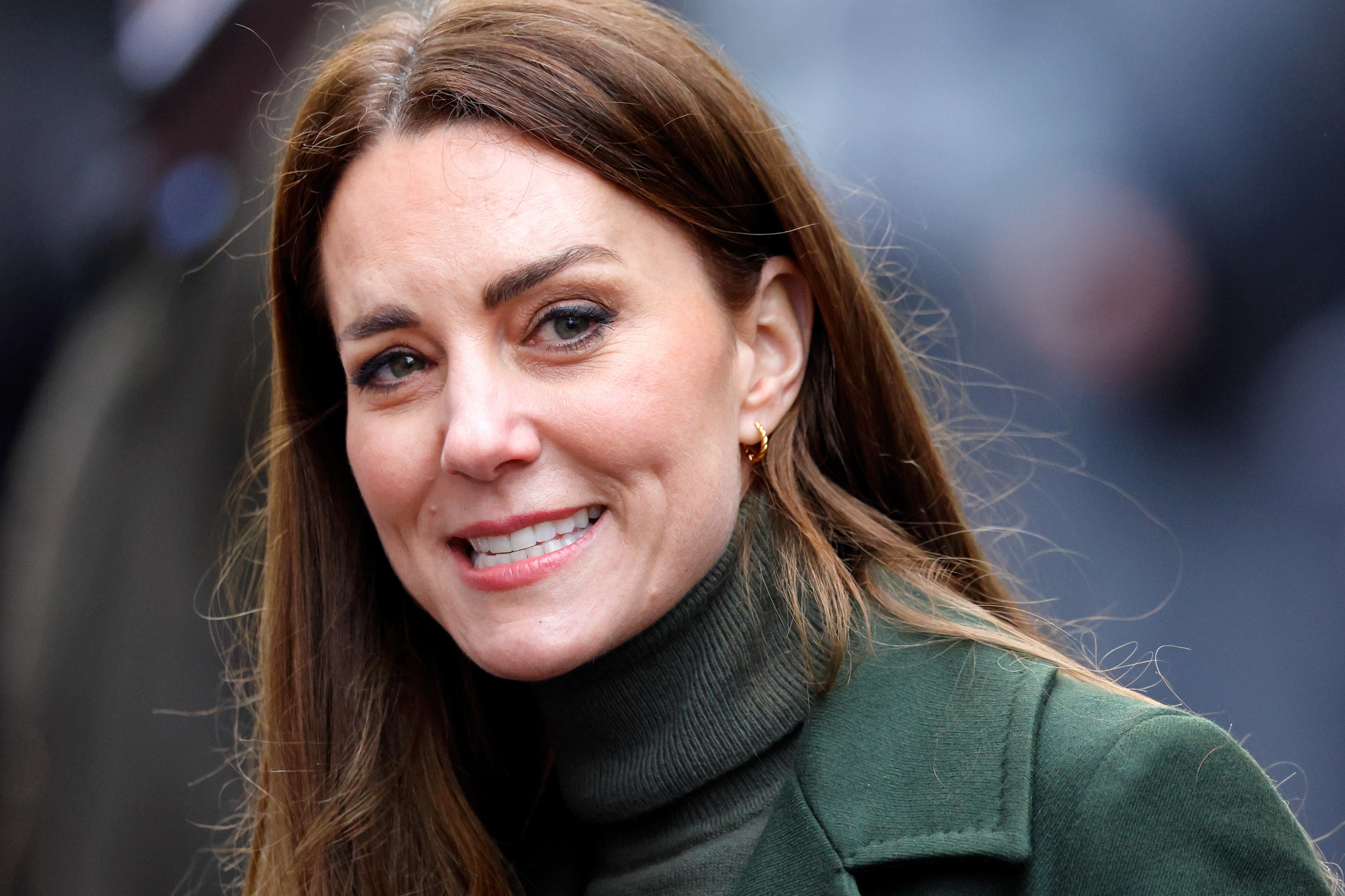 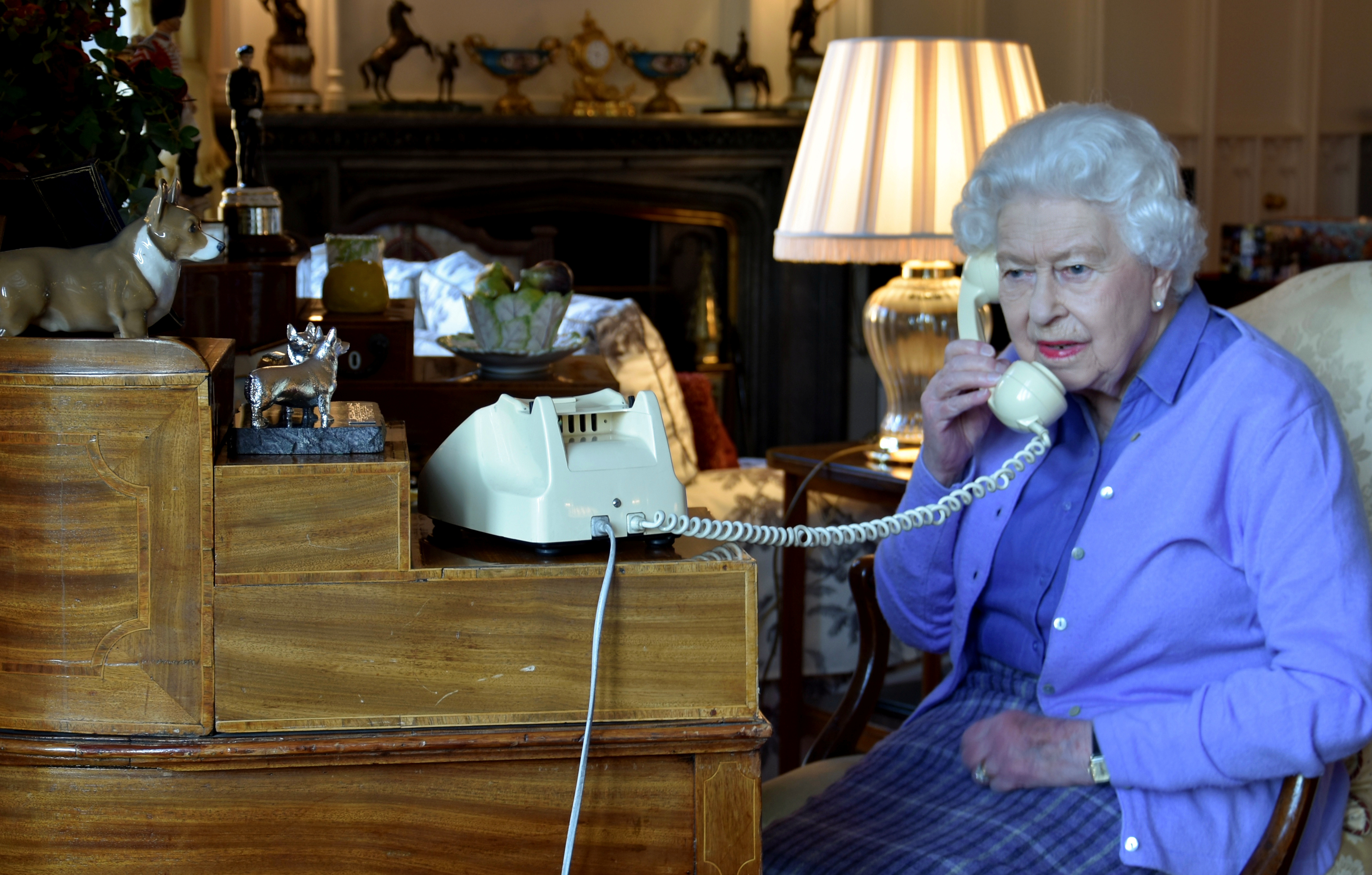 The Queen only answers the phone to two people-no, it's not William or Charles 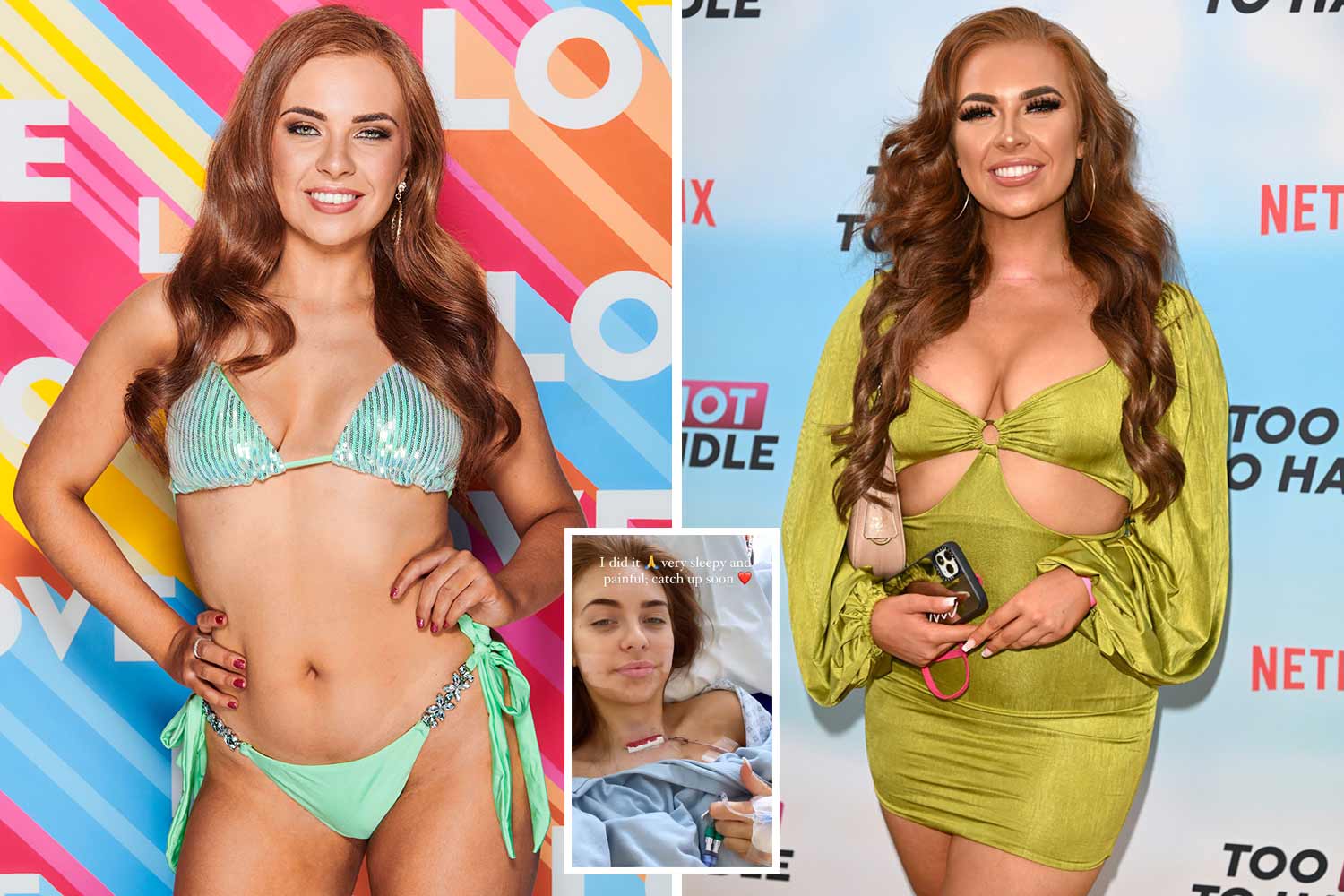 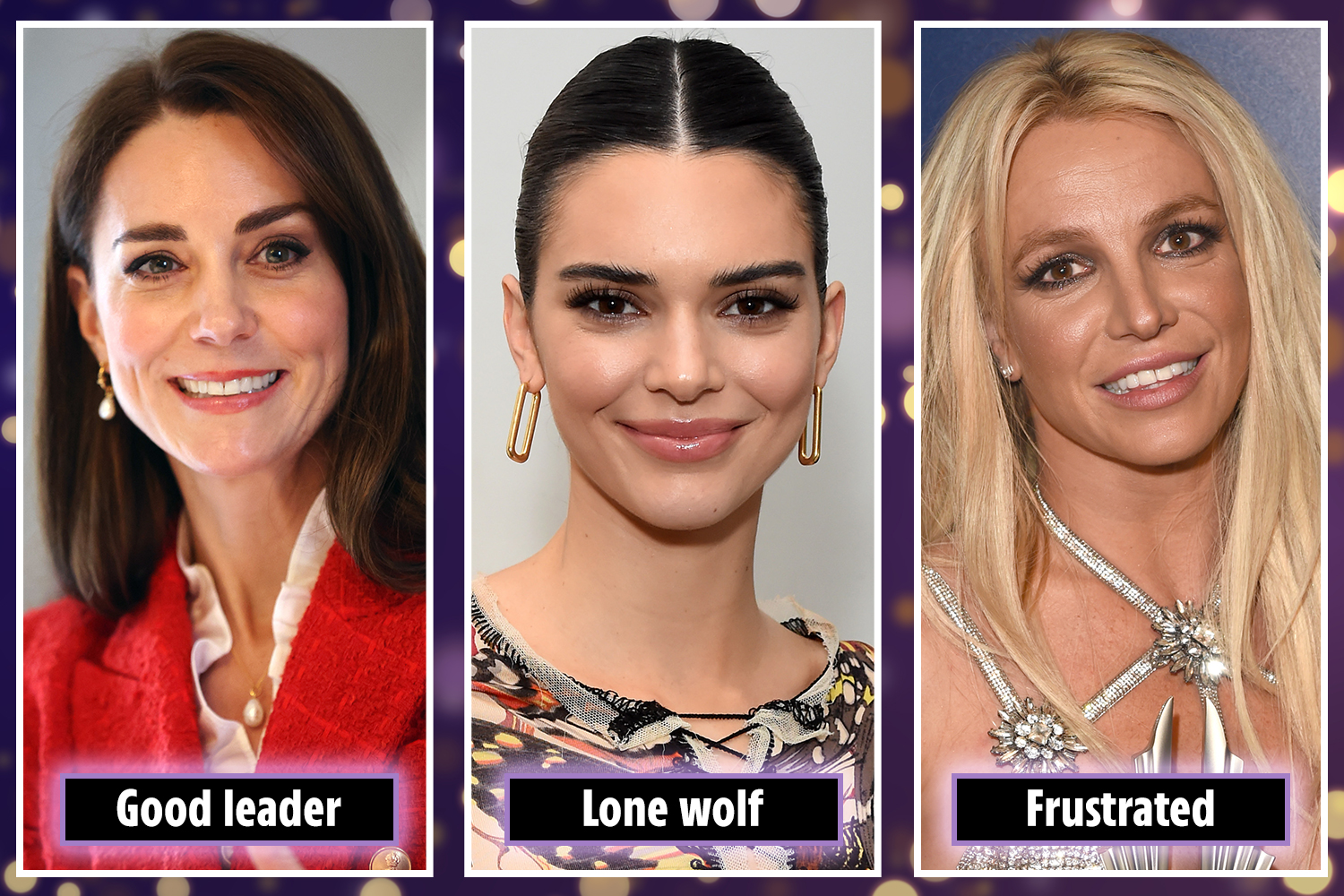 What celebs’ eyebrows say about them including Kate Middleton's 'subtle hook'