Actress Elaine, who is nan to a seven, four and two-year-old and a three-month-old, was one of the oldest mums on the ward at Epson General Hospital when she gave birth to her youngest child, 7lb 2oz Charlie, now 11, when she was aged 47, in 2007. 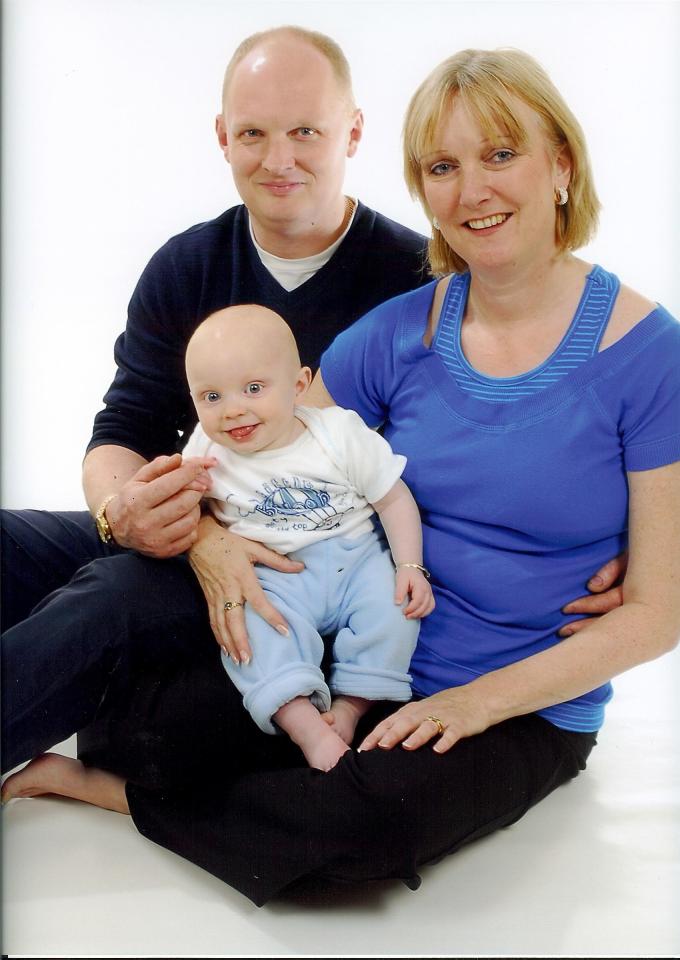 Then, just a few years later – when Charlie was at nursery – the menopause struck.

“You are dealing with a child at nursery and the menopause,” Elaine admitted. “That’s not funny. You have to be aware you will get that on top of everything.”

In a frank account of her experience, Elaine, who dubs herself “a glam school gate gran”, told 48-year-old Rachel, expecting her first child with James Bond star Daniel Craig: “Rachel – go for it. Enjoy it.”

But she warned the actress might find it harder to shed the post-baby weight than with previous pregnancies. “You have to try a bit harder to look good,” she said. “But keep yourself fit and healthy and you will be fine.” 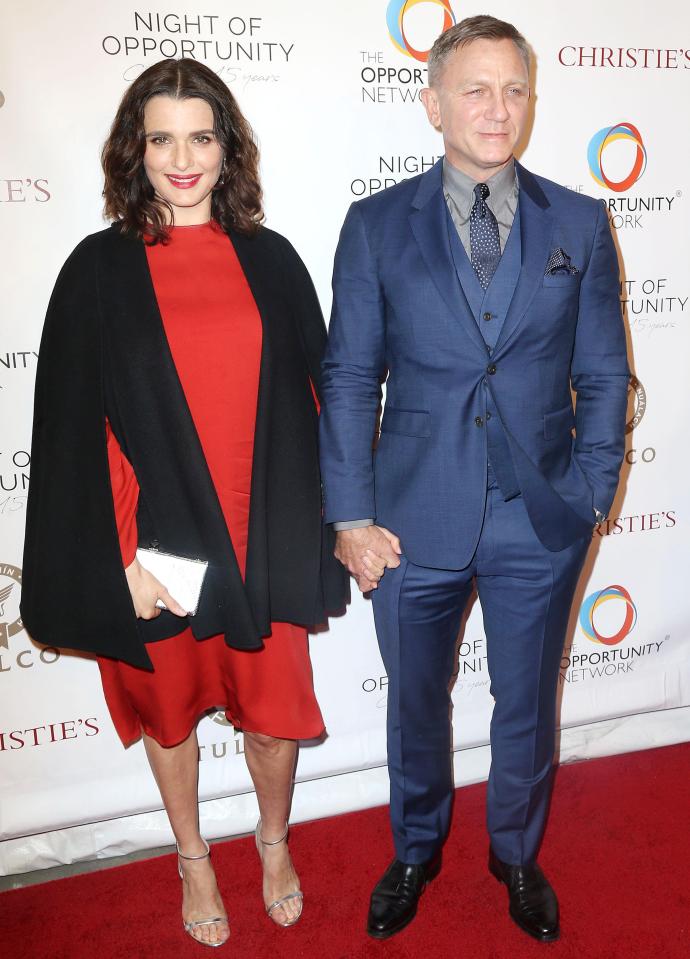 And she reminded Rachel to remember her marriage.“Don’t just be a mum, you have to be a partner for Daniel too," she said.

Charlie is Elaine’s first and only baby with her husband Nick Rhoades, now 49, who is eight years her junior.

But, despite her age, she “sailed through pregnancy and labour”, and said she has never regretted Charlie.

This, she said, was largely due to businessman Nick, who she got together with 17 years ago, two years after she divorced her ex-husband with whom she had three children. 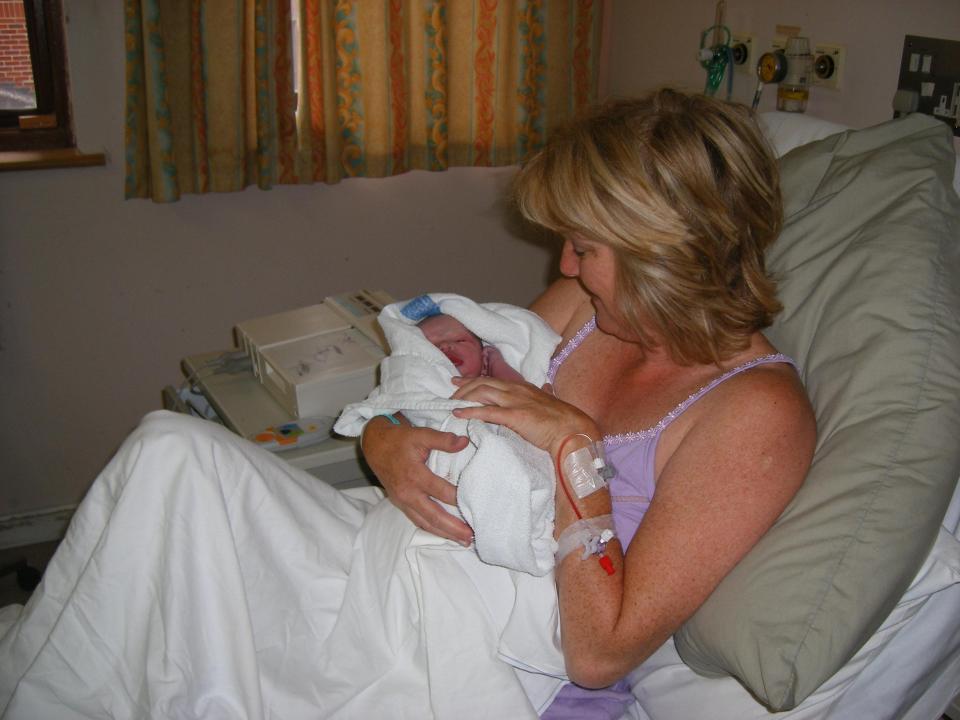 “He was hands-on, a very modern-day dad,” she said. “You need a supportive partner.”

Remarkably Charlie arrived completely naturally, whereas her older children, two boys, now aged 34 and 27, and a girl, now aged 30, who she has asked not to name, only arrived after she took Clomid, a fertility drug which is used to help ovulation.

There were other differences between the older three and Charlie too.

Whereas Charlie arrived full-term, following an hour-and-a-half labour, the older children’s births were rife with difficulties. 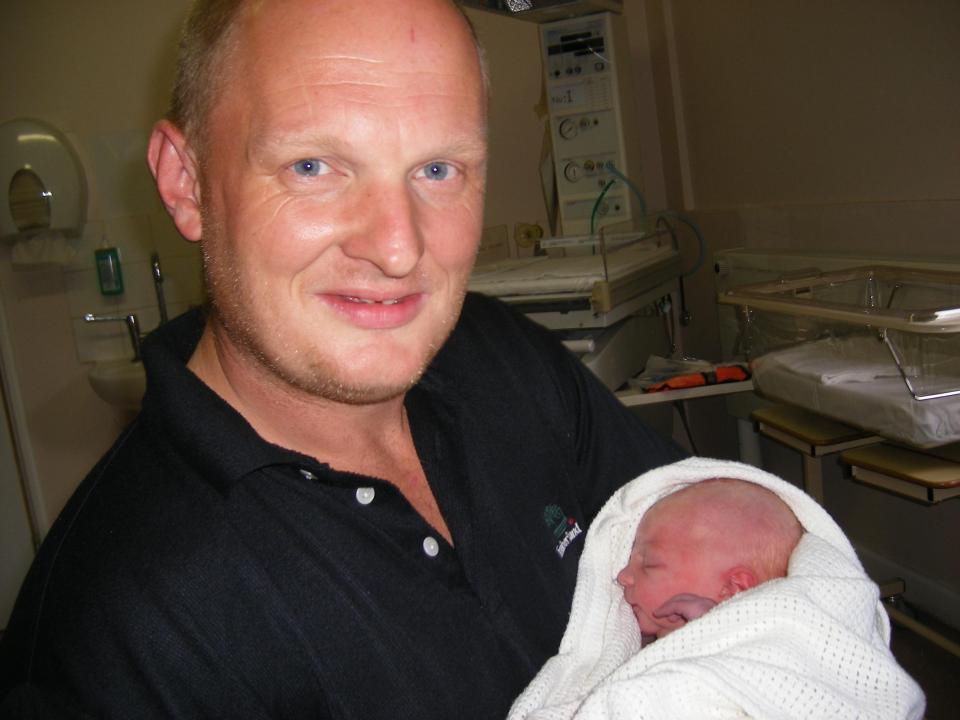 Elaine explained: “The interesting thing is with all the pregnancies I had problems, but with my youngest, I had no problems at all.

“He was born within an hour-and-a-half.”

With her oldest, she was in labour for a gruelling 24 hours. 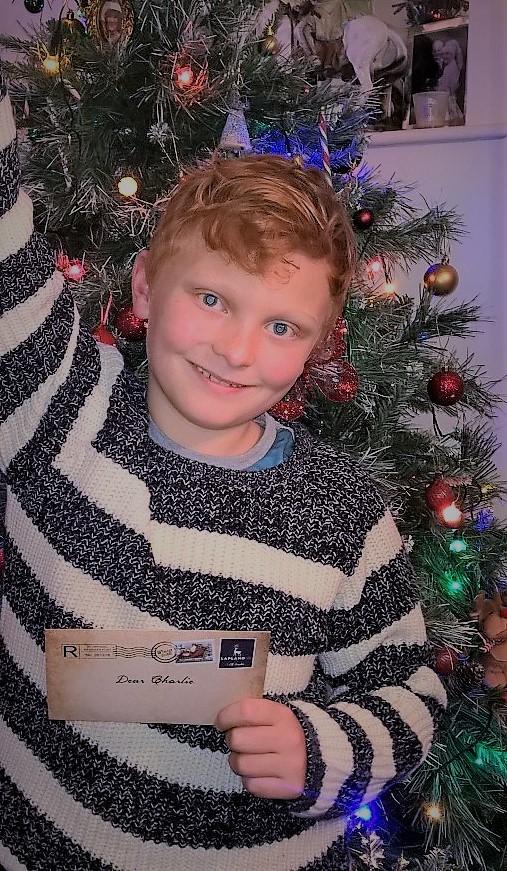 Then, with her daughter, she went into premature labour and was kept in hospital until she arrived at 36 weeks. “I was being sick, there were all sorts of dramas,” she said. “The third one was born at 36 weeks too.”

So, she told Rachel, just because you are older – don’t expect your pregnancy and labour to be more difficult.

Initially, Elaine and Nick weren’t trying for children, only attempting for a baby shortly after they married in September 2006. 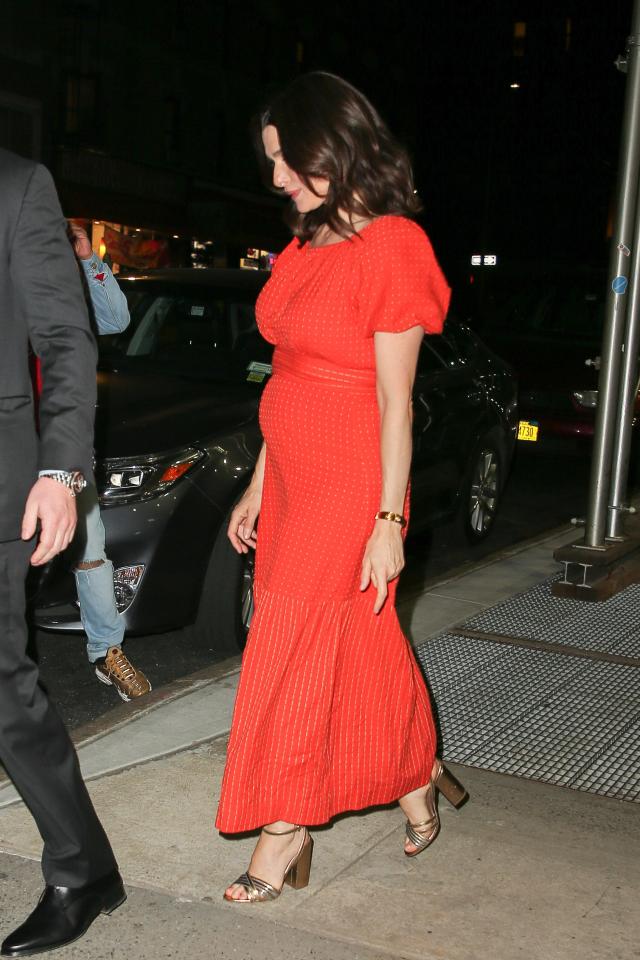 And, miraculously, without any assistance, Elaine fell pregnant in October of that year.

She said. “I told him, ‘you have to understand, there’s no way we’re going to have children.”

So Elaine initially thought she had a water infection when she repeatedly needing to urinate. “I kept going to the loo,” she confessed. “Every 10 minutes. I didn’t even imagine I was pregnant.
“Then, my friend said, ‘Are you pregnant?’ I said ‘Don’t be ridiculous.” 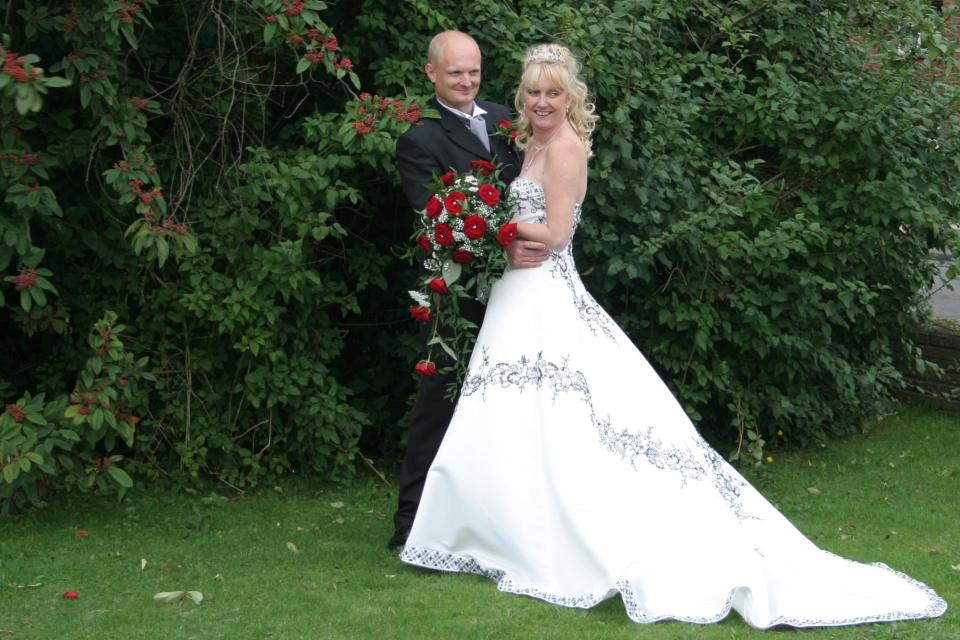 Finding out at the doctors she was, she was shocked. “I nearly had heart failure,” she confessed. “All that went through my head was ‘granny at the school gate.’”

She was also concerned about health issues.

The risk of a baby having a condition such as Down’s syndrome increases with older mums.

“So I had every test going,” she said, explaining there were other worries. “I was also worried about how my other children would take it and how I would cope.

“Also your friends at your age aren’t having babies so you have to start again and find a new social circle." 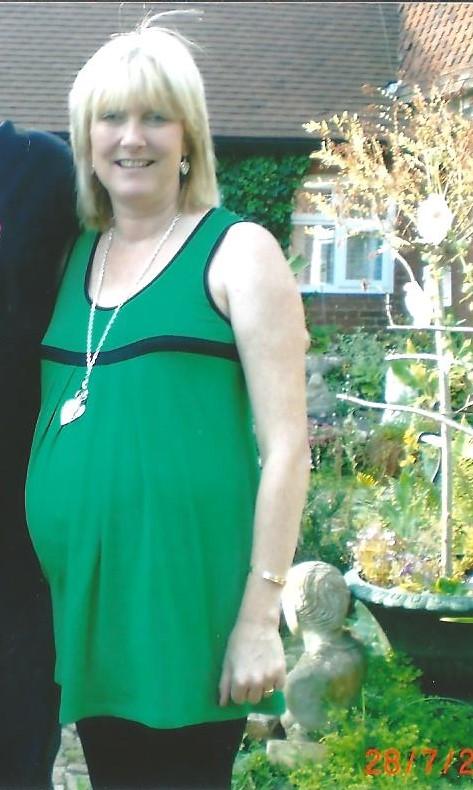 She continued: “My friends with children are all 10 years younger than me.”

After Charlie arrived, Elaine slipped easily into motherhood. “I breastfed and had no trouble doing it,” she said. “I did get more tired, but saying that I didn’t have any other children to run around after.”

And, happily, other mums were kind. “I didn’t face any prejudice,” she said.

“It’s actually been better than the first time around. It’s been lovely.”

Rachel Weisz looks beautiful as she shows off her baby bump in a red dress.

Read more about Rachel and Daniel in this guide to the happy couple.