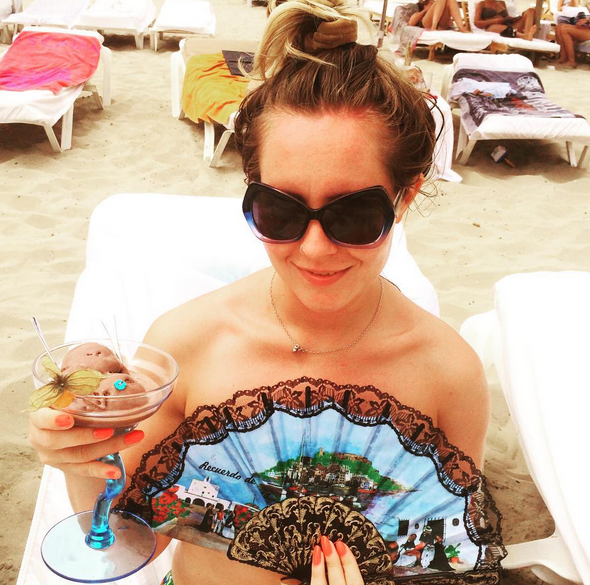 This should be weird, but it isn’t. That’s because we’re in a spa where everyone is nude. All around me, bodies of all ages and builds are swimming, sitting, sweating and letting it all hang out, literally.

There are wobbly bums, big muscles and a fair few grey pubes on show – and nobody could care less, including me. But I wasn’t always like this.

I still get shivers when I think about secondary-school swimming lessons. I was always so self-conscious of my pasty, white thighs, and just thinking about the group shower at the end made me feel sick – so much so that in five years of lessons I didn’t wash once.

Instead, I’d suffer through Spanish class still covered in chlorine, as did half my classmates, probably just as terrified of being naked in front of each other. Looking back, aside from being gross, it was also very sad.

Of course, going all out at a naked spa might be a little too much for some

I can’t blame my family – my parents weren’t particularly prudish – but this was a pre–Geordie-Shore era, when boobs were just for the bedroom. Being buck naked around strangers or even pals just isn’t the British way, is it?

Psychologist Emma Kenny confirms this sort of nude phobia is definitely a Brit thing. ‘Europeans see their bodies as bodies, not as sexual things,’ she explains. ‘They’re not afraid of flesh and fat like we are in the UK. While families on the continent will visit saunas naked together, we’re taught from a young age that nudity is rude.’

It wasn’t until I started going to Spain on holiday in my mid-20s that I ever dared sunbathe topless. Inspired by one of my pals and the other tourists, I realised how nice it was to feel free. 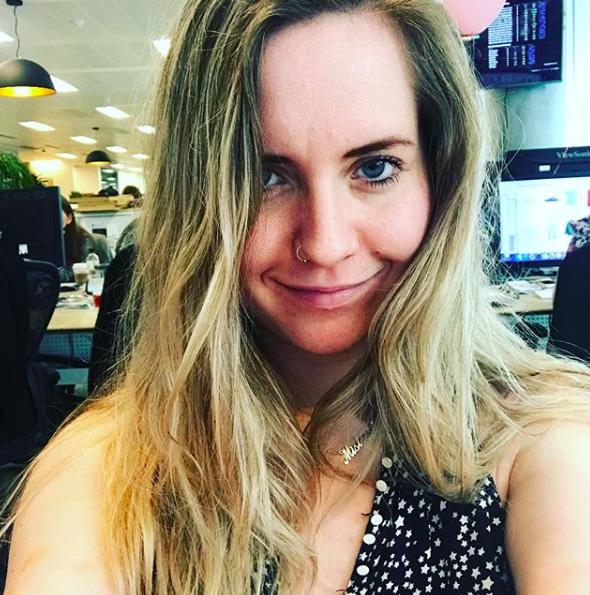 Three years later, I found myself in that nude spa in Berlin, with a friend who had moved to the city. She had gone several times, and I nervously agreed to join her.

At first, I tried to hide behind my hands in the changing rooms. I felt – and probably looked – ridiculous. But suddenly I thought: ‘F**k it, everyone is as naked as me.’

And as I took my hands off my privates, no one laughed – heck, no one even looked – and I was struck with a massive feeling of liberation.

Of course, going all out at a naked spa might be a little too much for some, but the first step to self-confidence is to reframe the way you think about your body, says Emma.

‘Think of it as a vessel,’ she says. ‘Your body gets you from A to B and it enables you to live your life. It’s not just sexual.

Learn to love it by asking your partner what they find attractive about it. You could also try graded exposure, like sunbathing with the back of your bikini untied first, or drying off topless at the gym for the first time. Learn to let go of past body baggage.’

I’m proof that if you don’t care about your nakedness, nobody else will either. So shed those clothes and inhibitions – you might quite like it.