Mumsnet users reacted with laughter and accused her of being "tight" after the unnamed woman suggested she should limit her sister's use to one roll a week. 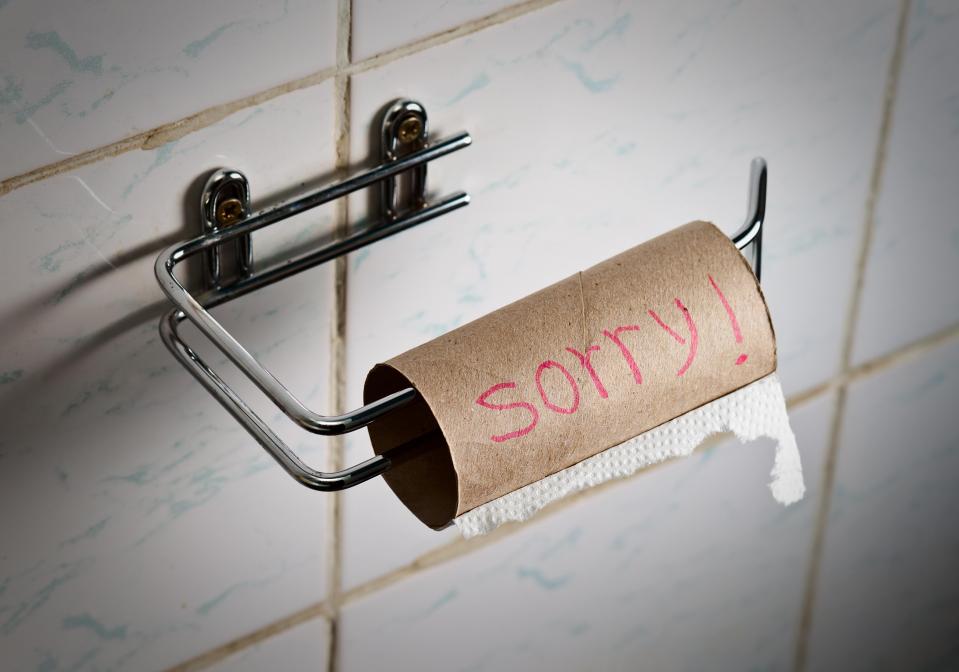 She moaned: "My sister is coming to stay with me for a week. I love her and we get along great. However, whenever she stays with me, she easily goes through a roll of toilet paper every day."

She went onto say: "She uses it to take off her makeup, blow her nose, clean her phone screen, wipe her dog’s eyes, remove nail polish, and the usual reason.

"What should I reasonably be expected to provide a guest?"

But people have deemed the woman tight – and a debate has broken out as to how much loo roll is necessary.

One woman said: "Are you really this tight/petty? Go buy a nine pack from the supermarket. They're like £2."

Another added: "One roll a week??? I think she may be excessive in her use, but you are tight, and both of you are mental to be arguing over bog roll!"

Another said: "If you have a guest you should provide unlimited toilet paper. Unlimited! What if there’s a bout of food poisoning? It’s the most basic thing you can possibly provide!" 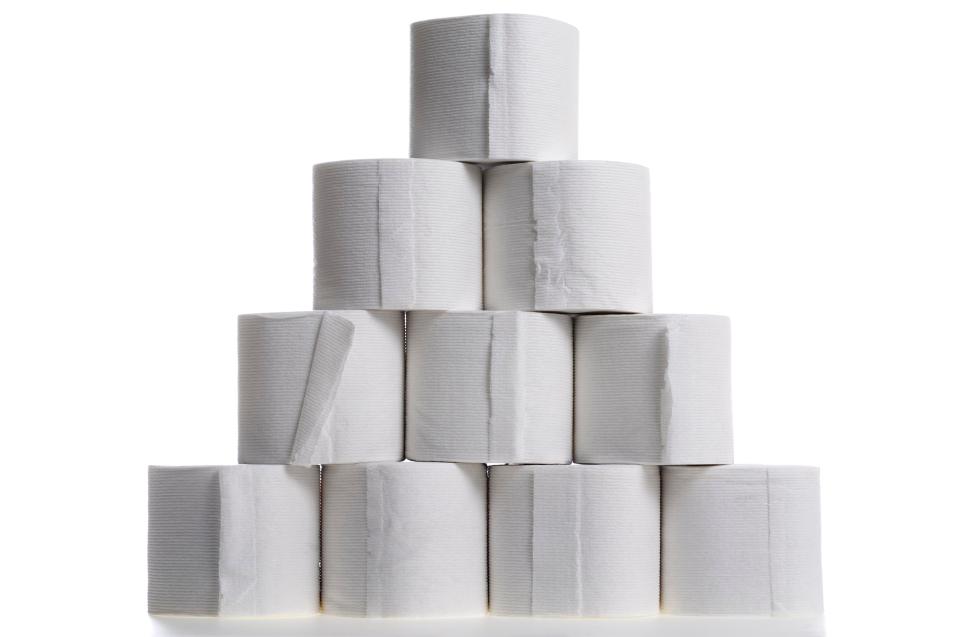 Another added: "Just buy some bog standard roll and flush your concerns away, it's not worth your relationship with your sister going down the pan.

One woman said: "Wow this is amazing! We live abroad and often have family guests to stay for a week or more! Can't say I ever police the amount of TP used and just ensure I have plenty to spare so no one is caught short with none when needed!"

Another said: "Just buy a big cheap pack! Very rude and stingy to only provide one roll. If you also provide a box of tissues and some makeup pads (as most hosts would) you may find she uses less."

A fuming mum revealed her mother-in-law opened her birthday present – what do you think?

One woman revealed her friend was charging her to come to her baby shower – and people were very shocked.