THERE'S nothing more British than dunking a delicious chocolate biscuit in a cup of tea.

But people have been left stunned after discovering that two popular biscuits are actually the exact same thing. 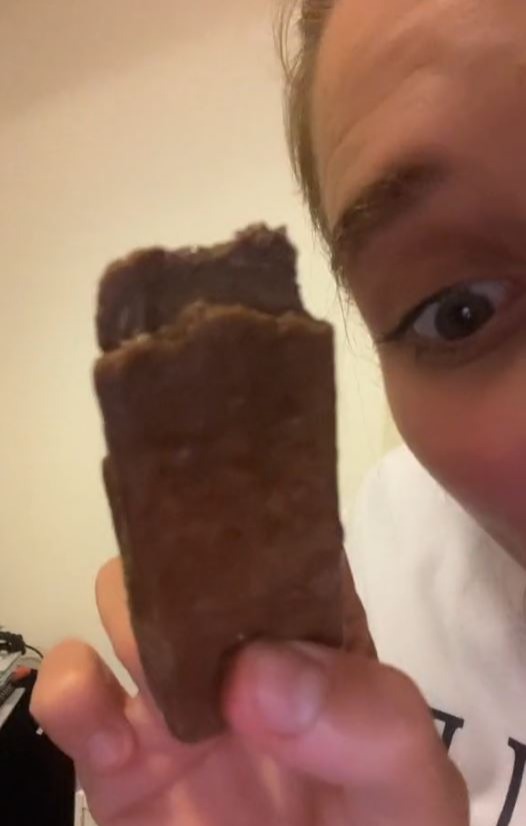 Lauren haring her discovery on her TikTok account @larensaddingtonx and it turns out she's not the only one who had no idea.

The foodie said: "I will never be able to get over that a Penguin is a Bourbon biscuit, that is crazy."

The only difference between the two is the fact that Penguin's are covered in milk chocolate, but inside it's all the same. 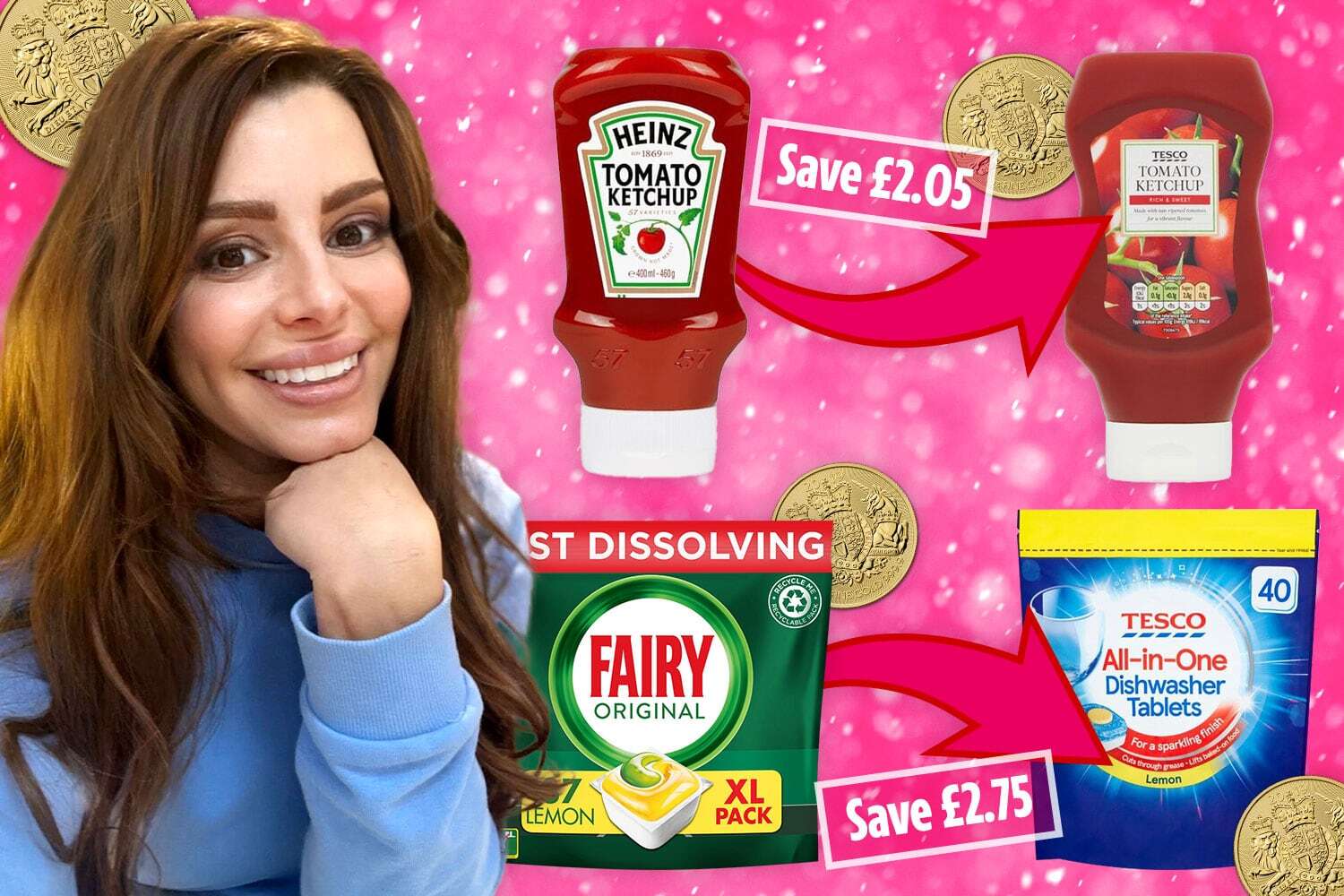 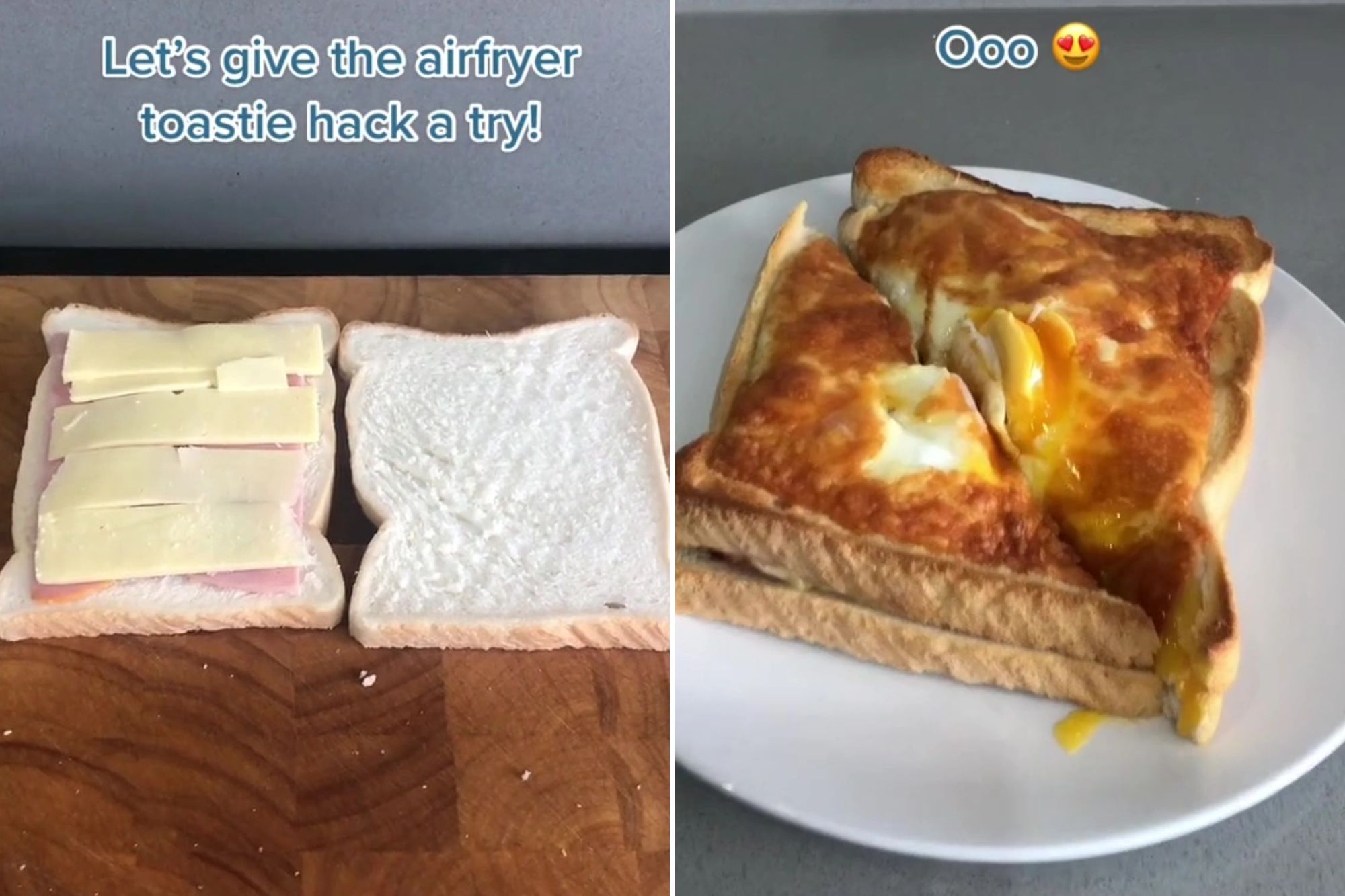 Lauren melted the chocolate off of the Penguin to prove that there was a Bourbon underneath.

"I've been lied to my whole life," she joked.

It turns out that Lauren wasn't the only one who liked only one of the chocolatey snacks, despite them basically being the same.

One person said: "I hate Penguins but love Bourbons!"

My boobs are epic – I should've got them out like Denise, says Sarah Cawood

Mum mortified after daughter, five, made a 'dreamcatcher' for her room

A third said: "Not me being 35 and learning this today"

One foodie said: "It's just like a Twirl being a coated Flake." 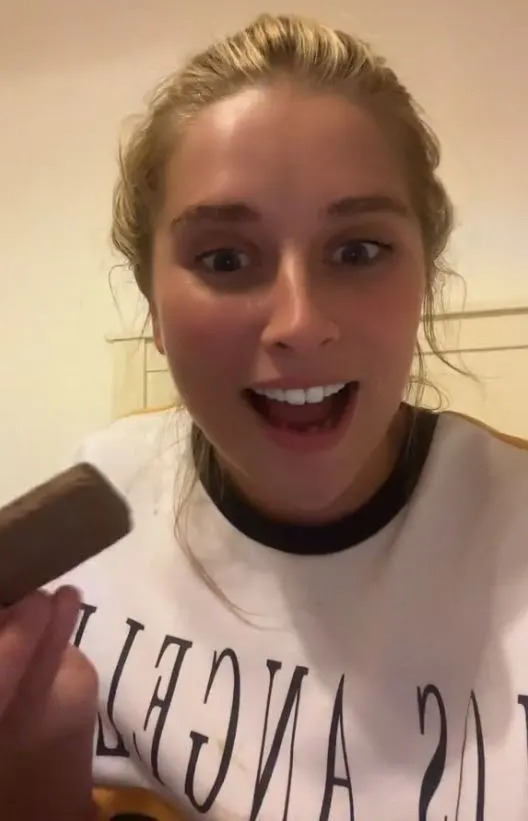 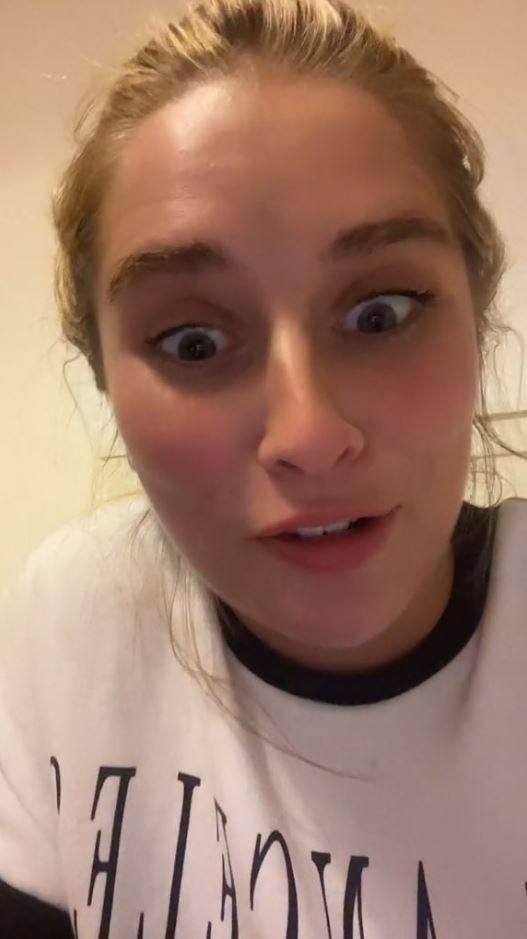