EVER QUESTIONED the existence of ghosts and spirits? Well, this video might change your mind…

A woman caught on video a mysterious figure after hearing her daughter talking to someone. 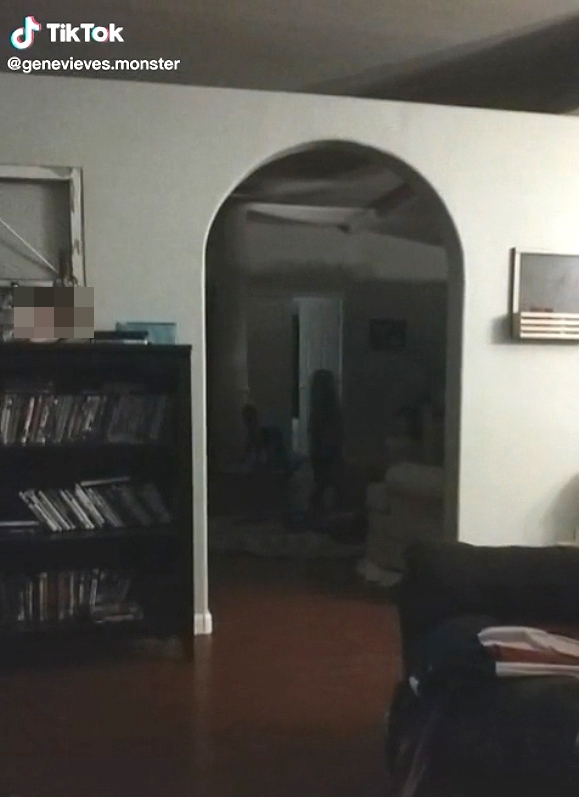 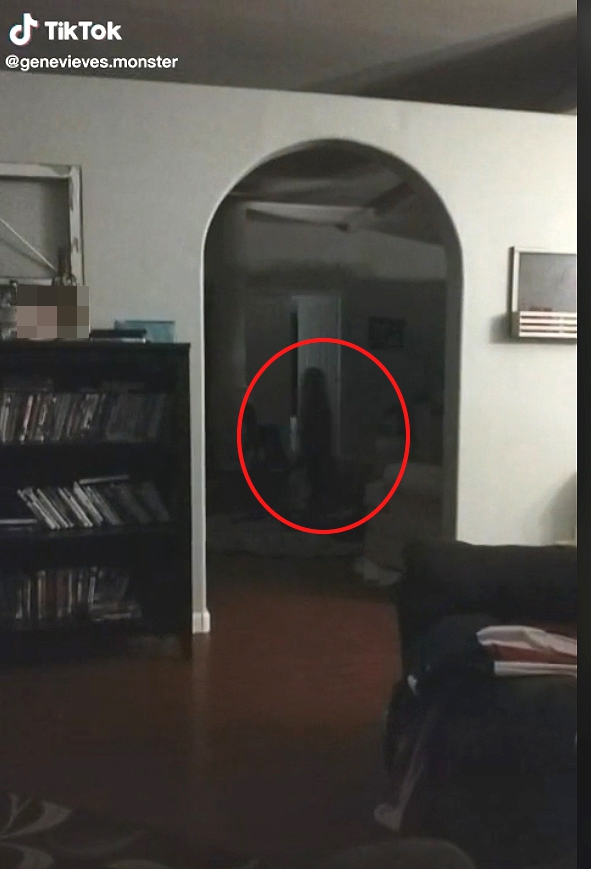 In a very eerie video, Genevive Mary called out to her young daughter, who was playing in the other room, because she heard her having a conversation with someone.

The two were home alone so this was a strange occurrence – a child's imagination can only go so far.

As she called out to her daughter, who quickly made her way towards her, she noticed a slightly taller figure walking in front of the girl before it disappeared to one corner of the room.

The mom even asked the little girl who she was playing with but received no answer.

In the post, she wrote: "Heard my daughter talking to someone so I called her over and asked who, but I didn't notice it until after watching it…

"Only her and I were home."

Her comment section blew up with people wondering what exactly had walked in front of her daughter, with her adding: "Crazy looking, right? Can't figure out what it is."

In other videos, the woman reveals she has an older son, who actually matches the height of the figure – it could be an actual explanation, but this theory is unconfirmed.

What do you think? Is it an actual ghost or is it another child hiding under a blanket?

Genevive hasn't been the only one to spot mysterious things when filming her child as another mom caught a creepy orb flying around her sleeping son. 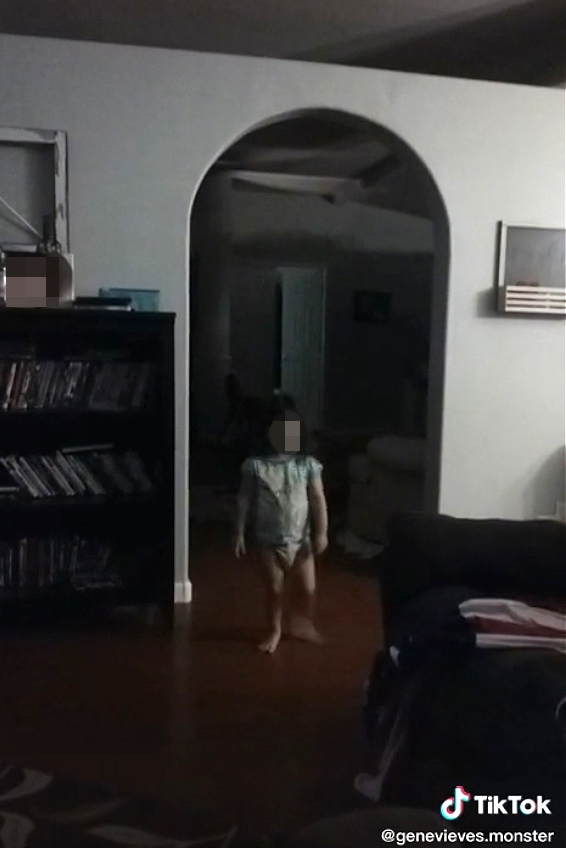