Bronia Sandell, 58, from East Halton, Lincolnshire, took the test two years ago, as she was keen to track down her father – whose identity was kept from her growing up. 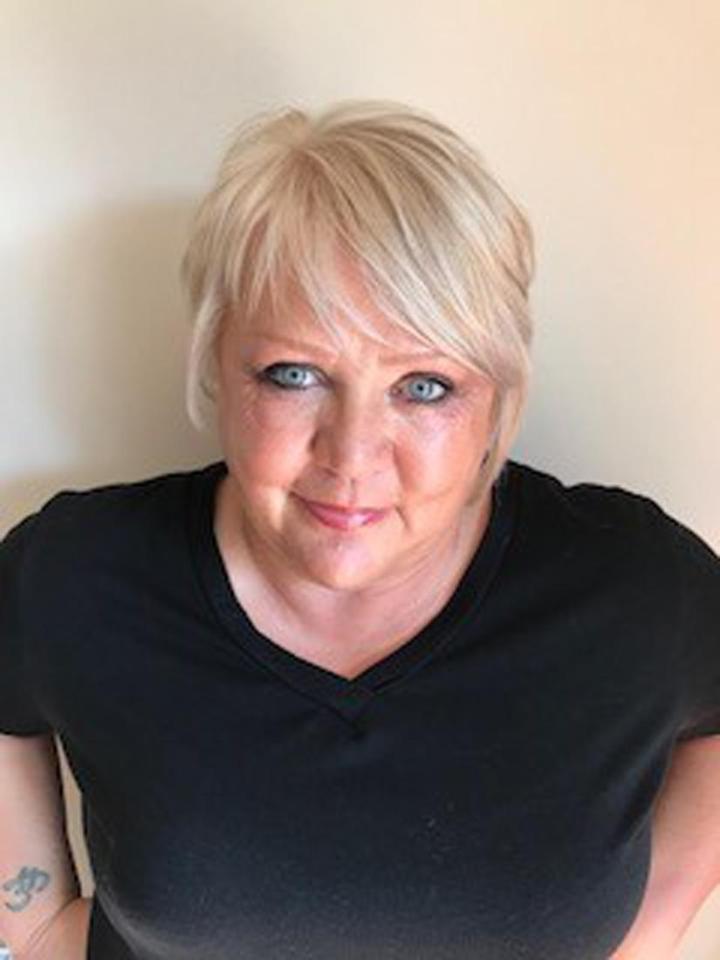 Bronia, a therapist, first found a match with a first cousin living in Minnesota, USA.

After linking up with him online, she discovered that, while her father had died, she had four siblings and hundreds of cousins – taking her relatives from one to over 100.

She said: “It has been life changing.

“I never thought that taking a simple DNA test online would finally uncover a side of my family that had been unknown to me for over 50 years.” 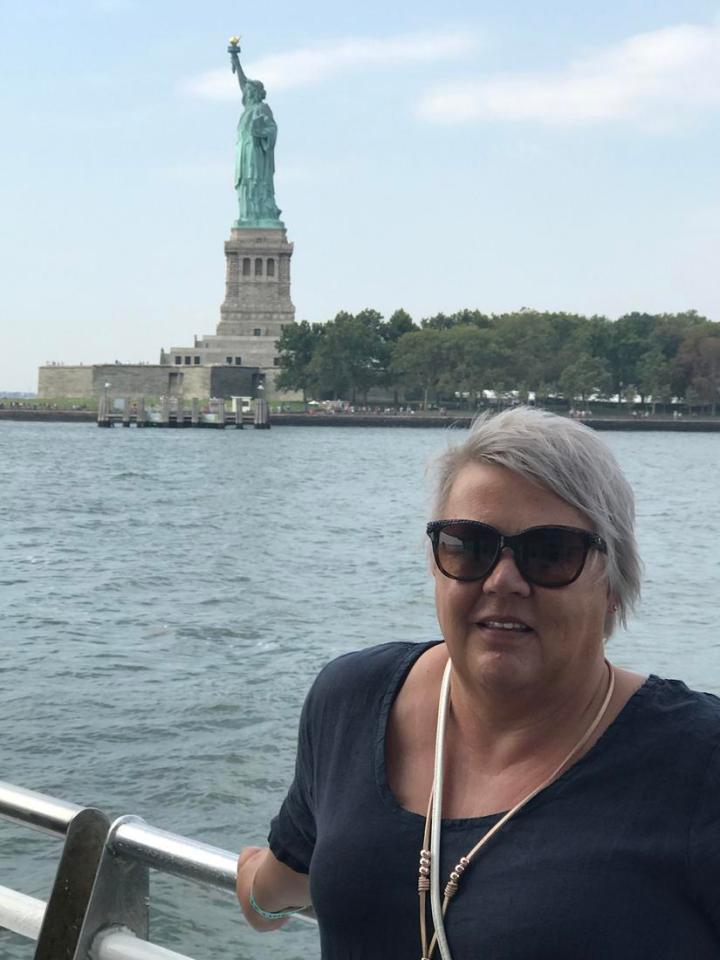 Just 17 when she had Bronia in 1959, her mother married a local man when her baby was 18-months-old.

After he adopted her, Bronia grew up thinking he was her father – only discovering the truth when she was nine and he stormed out of the house, after an argument with her mother.

She explained: “He and my mother hit a bad spot and they eventually divorced.

“They argued one evening when I was around nine-years-old. He stormed out of the house and I cried and said I wanted to go with ‘Daddy,’ but Mum turned round and said he wasn’t my father. 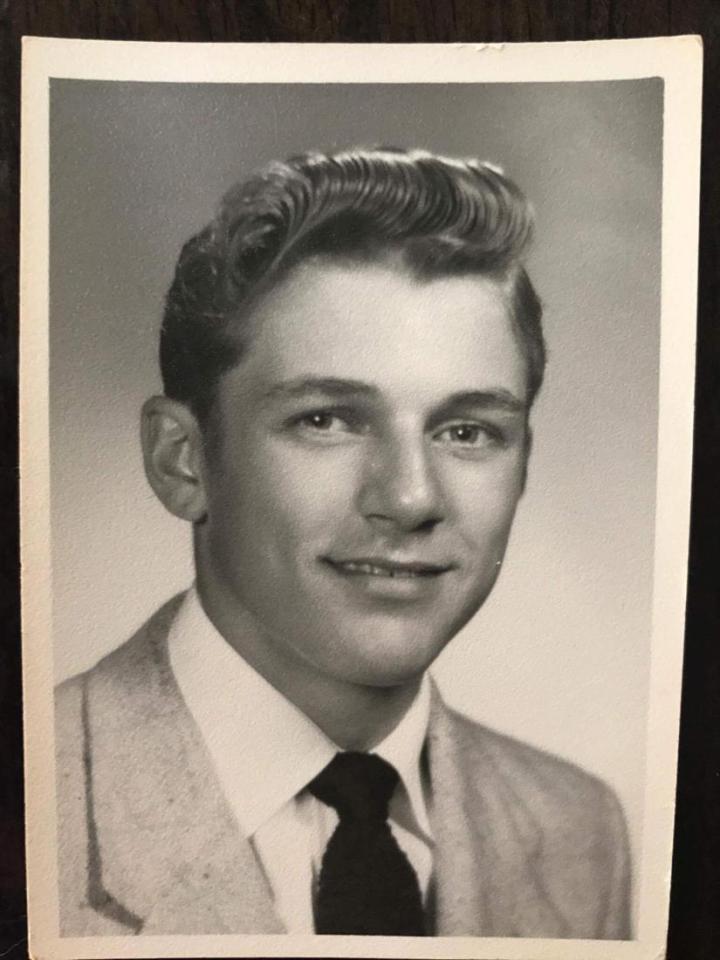 “I asked who was and she just said she didn’t know – brushing it under the carpet and never speaking about it again.

“I always had a sense that I didn’t belong to my family and we had a difficult relationship. I also sensed that I had siblings somewhere out there and used to wish they would come and rescue me.”

It wasn’t until she was in her mid-20s that Bronia started to ask more questions about her real dad’s identity.

She continued: “I asked my grandmother and she told me that she thought my father was an American serviceman. She couldn’t give me a lot of information, other than that my mother would go up to the base to the dances.

“She told me that when I was born, some Americans came down and wanted to speak to my mother in private, but she never knew much more than that.”

“I couldn’t see where I was going to get any more information.

“My mother and I didn’t have the greatest relationship and I just knew there was no point in asking, so I didn’t push it any further.”

Bronia’s mother died in 1995, leading her to believe that she had missed her chance to discover her father’s identity. 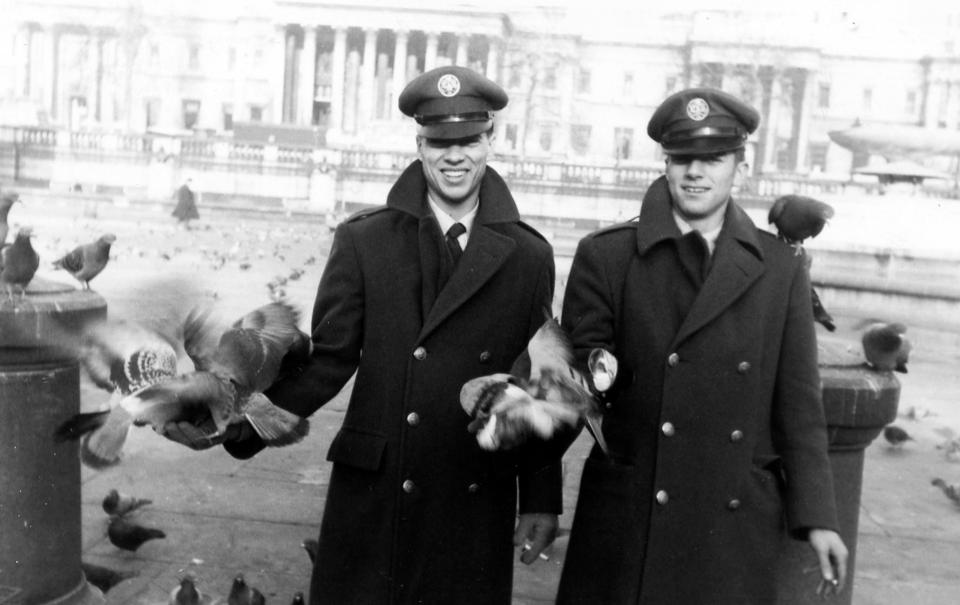 Then, in late 2016, she found an advert online for a company called Ancestry DNA.

She said: “I believed it all died with her. I remember walking away from the grave and thinking that was it.

“Then, years later, I saw the online advert and told my husband Dennis, 71, I would just get one which would, hopefully, at least tell me I was American and answer that part of the mystery.

“I didn’t have particularly high hopes when I sent off the vial of my saliva, though. ”

She said: “It gives you a little pie chart and mine said 46 per cent British and the rest was Scandinavian, Western European, Russian, European Jewish and Native American.

“I looked at it and I thought, ‘It doesn’t show anything about American. I think it is a lie.'”

But, the next screen showed matches with other people who had taken a test with the company and revealed that Bronia was matched with a full cousin. 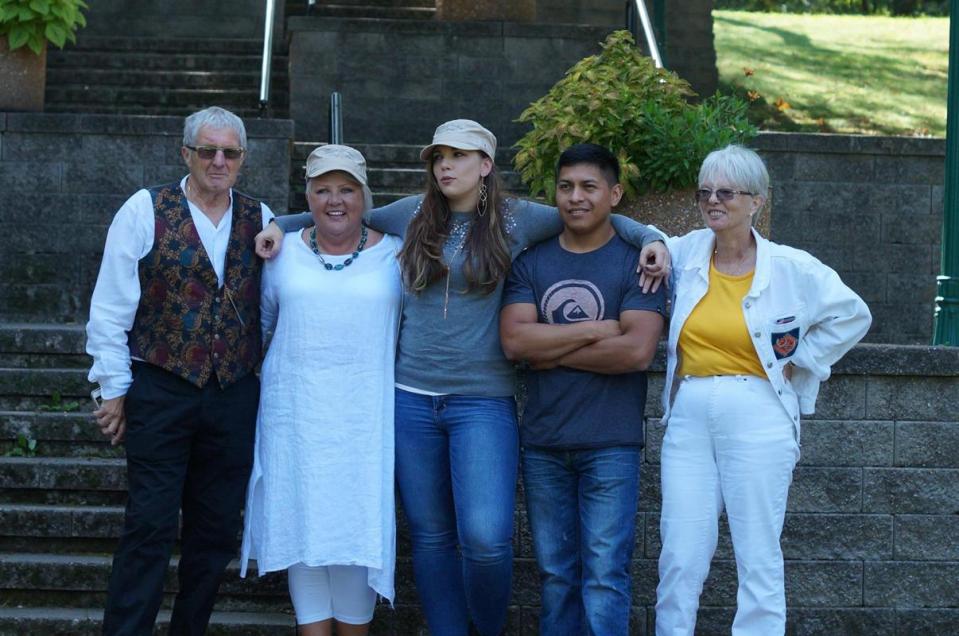 She said: “It gives you the facility to contact that person, but it doesn’t tell you where they are, so I Googled him – finding him in Minnesota.

“I didn’t hear anything for about a month and had given up and then out of the blue, I got a reply.”

“He told me it was a shock and that my dad had passed away, but he was called Darryl. Then he said, ‘Welcome to the family’.”

Told by her cousin that her father was called Darryl Haugen, she discovered that he had died in 2011.

She added: “I asked if I had any siblings.

“He explained that I did, but it was quite difficult. I discovered that my father was married and already had a child when he met my mother in the UK.”

“Within a fortnight, I found out I was one of five children. I was in such a state. It was such a rollercoaster.  I was elated, but upset that so much time had passed.”

Bronia found out she had three brothers, from her father’s first marriage, who are still coming to terms with the news, but her sister, Colleen Haugen-Ortiz, now 28, was incredibly excited to discover she had a sister. 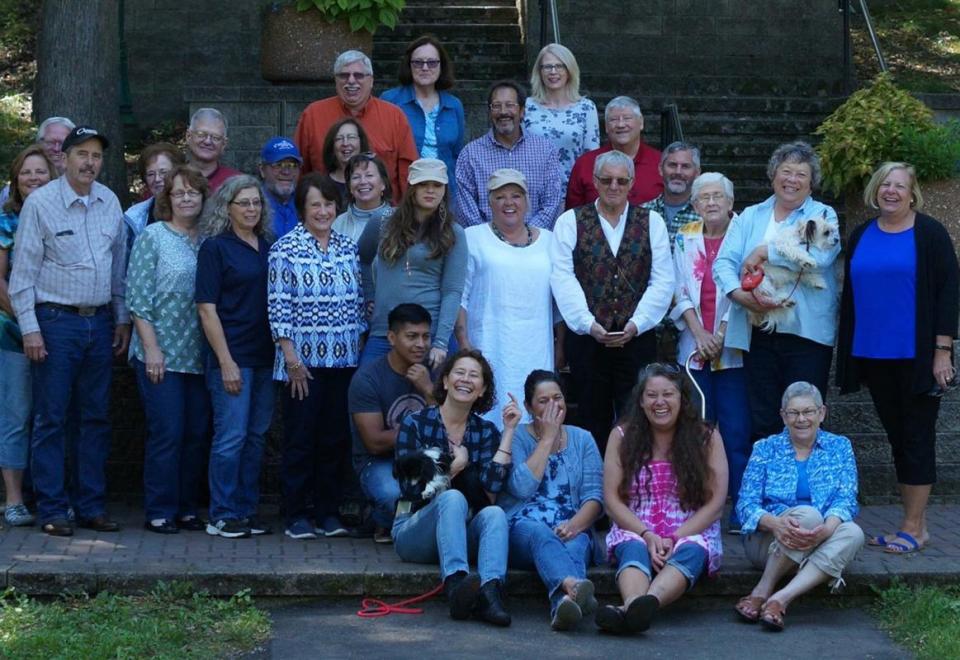 She said: “I thought I had one living blood relative – an 88-year-old aunt, who lives in Norfolk – but, as well as my siblings, I discovered I had hundreds of cousins in the US, so I suddenly gained this huge family of over 100 people.”

Keen to meet people face-to-face, Bronia and Dennis booked a trip to the USA to meet them at a huge family reunion in Wisconsin, last September.

She explained: “It meant I got to meet my sister for the first time. It was weird, because it felt like we had always known each other.

“It’s so nice to go from being an only child and to sharing this incredible bond.”

Now Colleen and Bronia talk almost every day and she is planning to come to the UK this summer to visit.

Bronia, who is speaking out for World DNA Day on April 25, said: “DNA tests are an opportunity to find out more about ourselves and make new connections with relatives we never knew existed.

“It’s been life changing. We don’t think my father knew that I existed, but when I found all this out, I went to see my aunt in Norfolk, who believes that a chaplain from the base came while my mother was pregnant, to see if it was true.

“He said he was going to send the person who was responsible home.

“I wish I could have met him, but at least I now have the chance to make up for lost time with the family I never knew existed.”

Previously, we revealed how a mum, 33, tried mail-order DNA test and discovered her dad isn’t her real father… and found THREE secret siblings.

A woman discovered her "real dad is her parents’ fertility doctor" after taking a Ancestry.com DNA test.

And, this dad wanted DNA paternity test to find out if he is the secret lovechild of late comic Bernard Manning.