YOU’d be forgiven for thinking you don’t know anyone who has had a miscarriage, such is the secrecy surrounding the subject.

But not only is it estimated that 25 per cent of all pregnancies end in miscarriage,* new research also shows that one in six women experience long-term post-traumatic stress following a loss or ectopic pregnancy.** 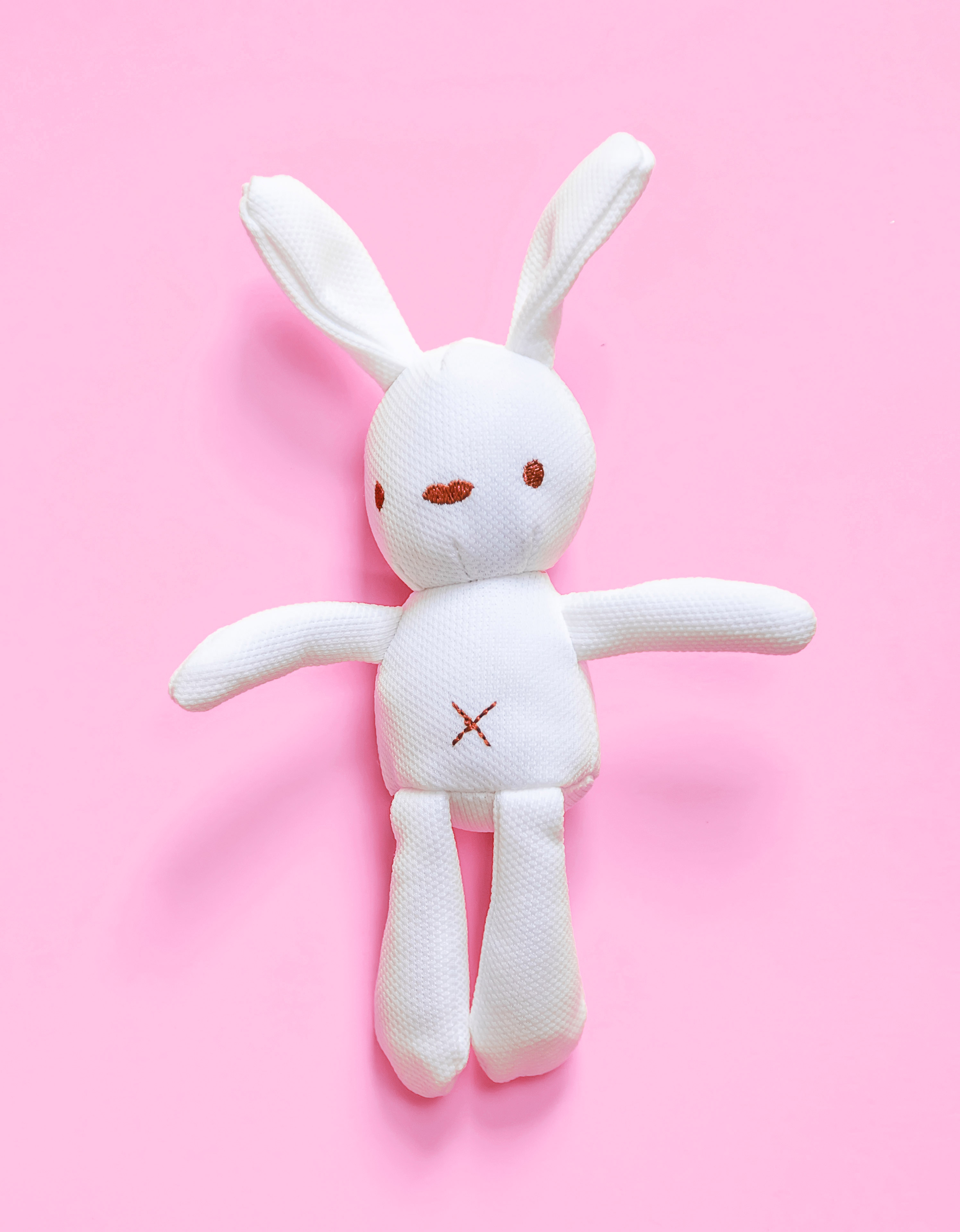 Because we don’t talk about it, however, women can often feel they don’t have enough support.

A survey conducted by the Miscarriage Association found that 32 per cent of people wouldn’t feel comfortable talking to a close friend who has lost a baby, for fear of not knowing what to say.

So with Baby Loss Awareness Week approaching (October 9-15), mum-of-two Danielle Griffiths, 35, from Sutton Coldfield, who has suffered four miscarriages with husband Paul, 41, explains how to show your support.

“I miscarried at five weeks before falling pregnant again with our daughter Eva, now five. I then had three miscarriages before our son Louie was born last May, and each loss is just as hard as the next.

“Simply saying we’re in your thoughts or that you’re sorry to hear the news acknowledges that we have gone through a traumatic experience. But saying something – even if you’re worried about getting it wrong – is better than saying nothing at all.”

“‘At least… you’ve got/you’ve had/it happened early/you didn’t get to know them/can try again’. While they likely come from a place of love, these words can seem flippant.

“On some days before Louie was born, it was helpful to be reminded that I do have a daughter, but how these things are phrased is so important. ‘At least you already have one’ doesn’t take away from the desire to have another or the grief of a miscarriage.

“And saying you can have another child can also be very hurtful. The next baby isn’t a replacement, it’s a sibling. Be sensitive about the words you use.”

CHECK IN ON US

“It’s always nice to have a message or a call from a loved one asking how you’re doing. But when you reach out, be specific. It’s easy to ask a generic: “Are you OK?”, but I know for a fact this can be easily glossed over with an equally generic: “I’m fine”.

Instead, ask: “How are you feeling about what’s happened?”

“If you’re expecting a baby, don’t be scared to tell someone who’s had a miscarriage. We don’t want anyone to go through what we have, so we will always be happy about your good news.

“Just be mindful – a quick phone call before announcing your news on a WhatsApp group or social media goes a long way. I found it really thoughtful every time a friend rang me to tell me they were pregnant first. The same goes for a baby shower.

“We want to be invited, but we just need you to be understanding that we might not always choose to come.” 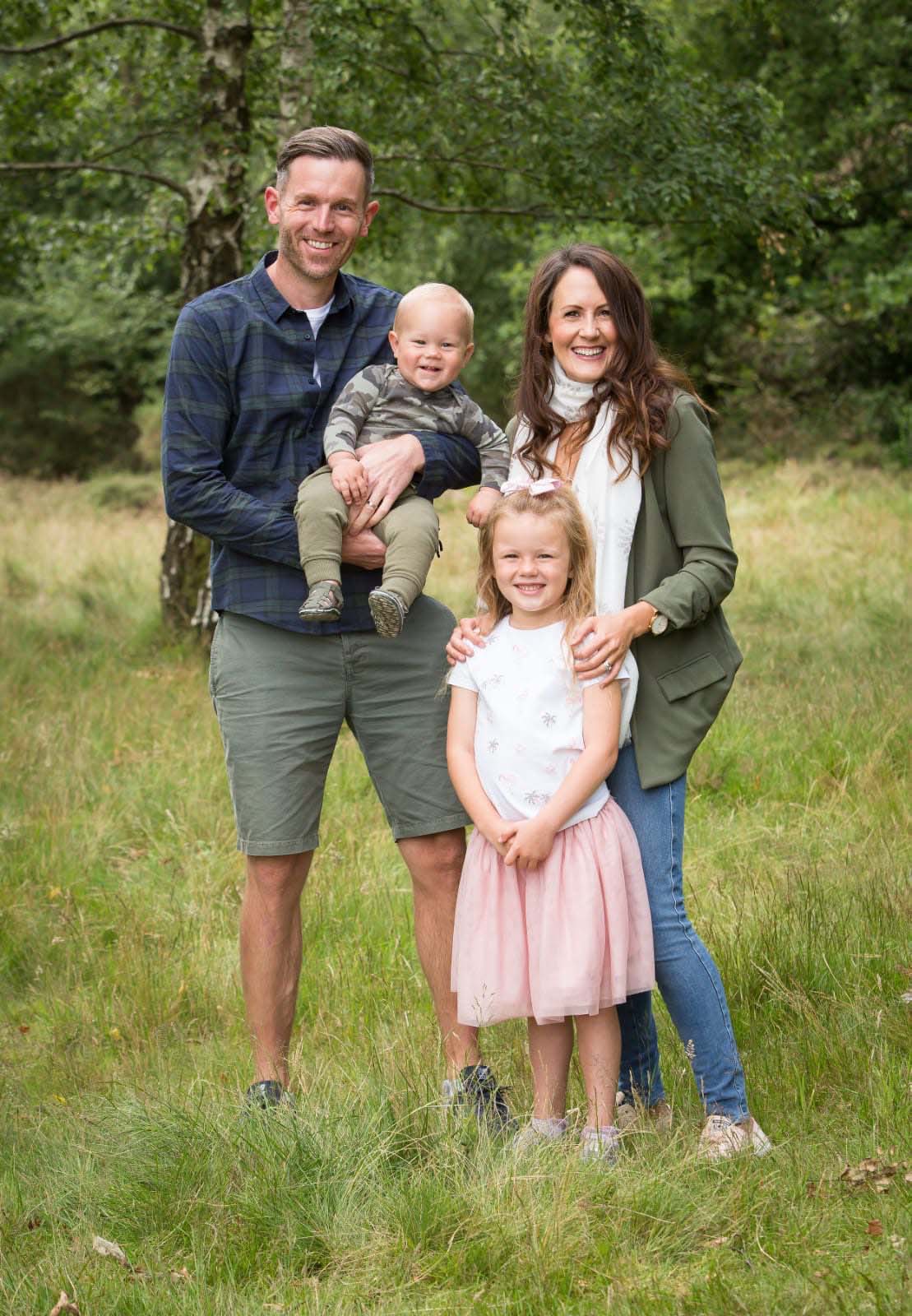 “I couldn’t bear to have baby clothes around the house when I was expecting Louie, so I asked my family to keep them until I needed them. After three losses in a row, it also really helped keeping the pram at my parents’ house until he was born.

“While some women might find having their kids around a comfort, do offer to babysit. One friend suggested she take Eva for the afternoon so Paul and I had time to talk, which is so important. Paul, while also devastated, was often the positive and optimistic one and he encouraged me to be positive too.”

“When I was pregnant with Louie, I didn’t even tell my parents. I was so worried about suffering another loss, or that I’d ‘jinx’ it, that I kept everything to myself, even though I had a scan at six, eight and 10 weeks.

“When I did tell them, they were just so excited and happy for us that nothing else mattered.

“So if we choose to keep the news private, it doesn’t mean we want to exclude you, we just need to be able to process the situation in our own time.”

“Don’t ask someone if they’re pregnant, even if you think they are.

“They might not be ready to share that information with you yet because of their experiences, or simply because they don’t want to.

“The same goes for newlyweds or a parent who has one child – you just don’t know what struggles or losses they might be going through privately, and questions can be really hard for them to deal with.”

BEN Moorhouse, 37, lost his daughter Kallipateira at 37 weeks and five days and another baby at nine weeks, before welcoming his son Apollon Alexandros in May.

He founded The Kallipateira Moorhouse Foundation to help raise funds for stillbirth research.

He says: “Dads also struggle and suffer with miscarriages – it’s their baby, too. And just checking in can make a real difference. I would urge men not to forget about themselves or feel pressure to be strong. Find a local support group and talk to dads who’ve gone through the same thing.”