But who wrote the 'Twas The Night Before Christmas poem? Here's the lowdown. 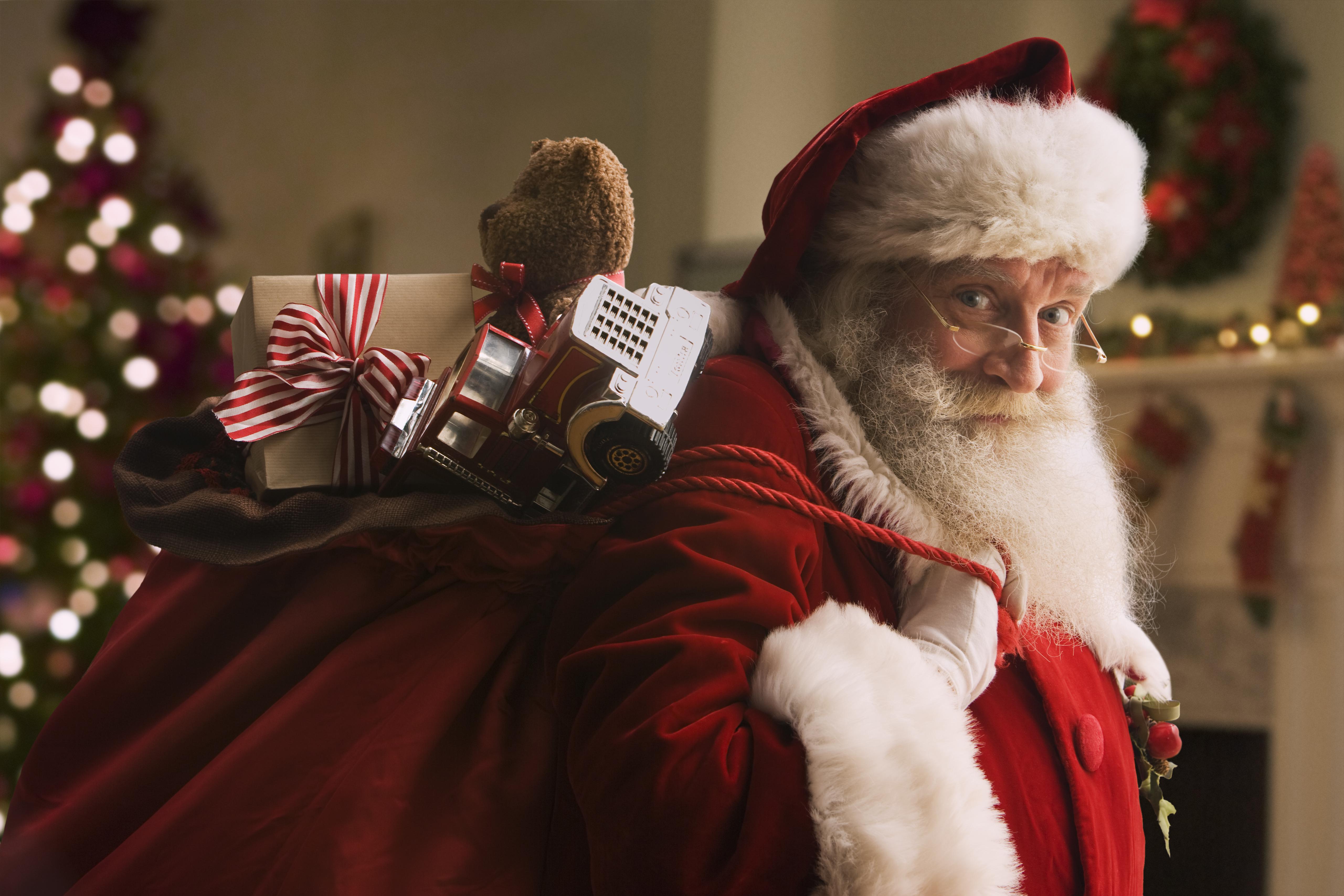 Who wrote 'Twas The Night Before Christmas poem and what are the words?

‘Twas The Night Before Christmas is a poem that is actually called A Visit from St. Nicholas – but has become affectionately known by its first line.

The poem was first published anonymously in 1823 but was later attributed to Clement Clarke Moore, who claimed authorship in 1837.

However, some commentators now believe the poem was written by Henry Livingston Jr.

The words to A Visit from St. Nicholas are: 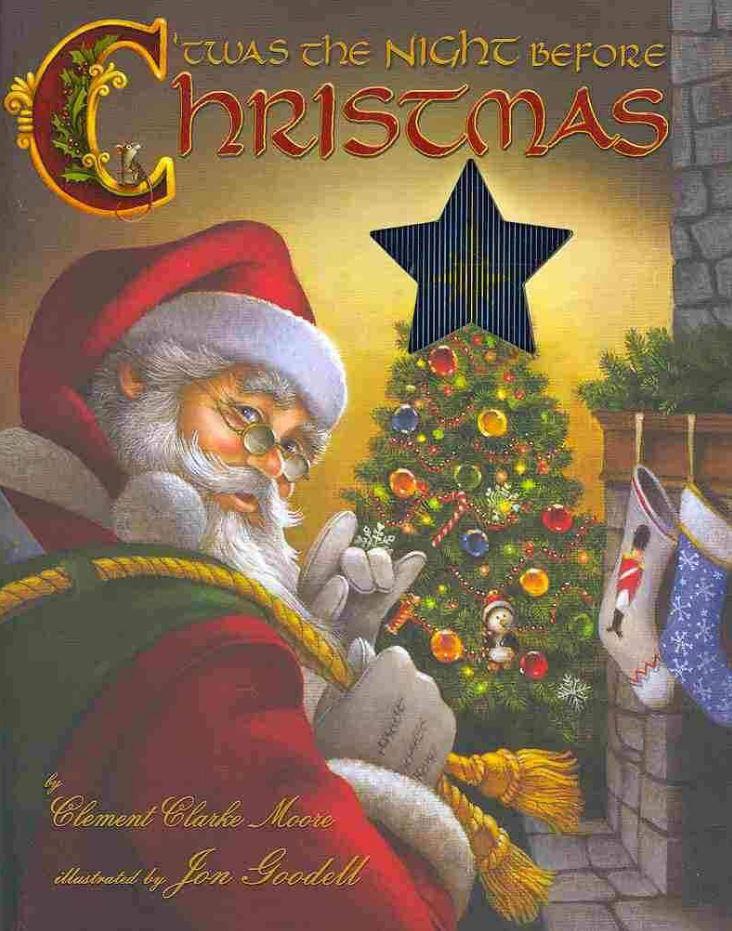 'Twas the night before Christmas, when all thro' the house

Not a creature was stirring, not even a mouse;

The stockings were hung by the chimney with care,

In hopes that St. Nicholas soon would be there;

The children were nestled all snug in their beds,

While visions of sugar plums danced in their heads

Is there a movie based on the 'Twas The Night Before Christmas poem?

The poem has been referenced throughout popular culture and has featured in many movies, over the years.

But, there are also short films based on the poem itself.

Later, in 1933, another film by the same name was produced by Walt Disney Productions – this time as an animation.

The 1933 film was more loosely adapted from the poem.