CHRISTMAS has been and gone for another year – so when are we take down the tree and all the decorations?

Leaving your decorations up past Twelfth Night is said to bring bad luck. Here's what you need to know. 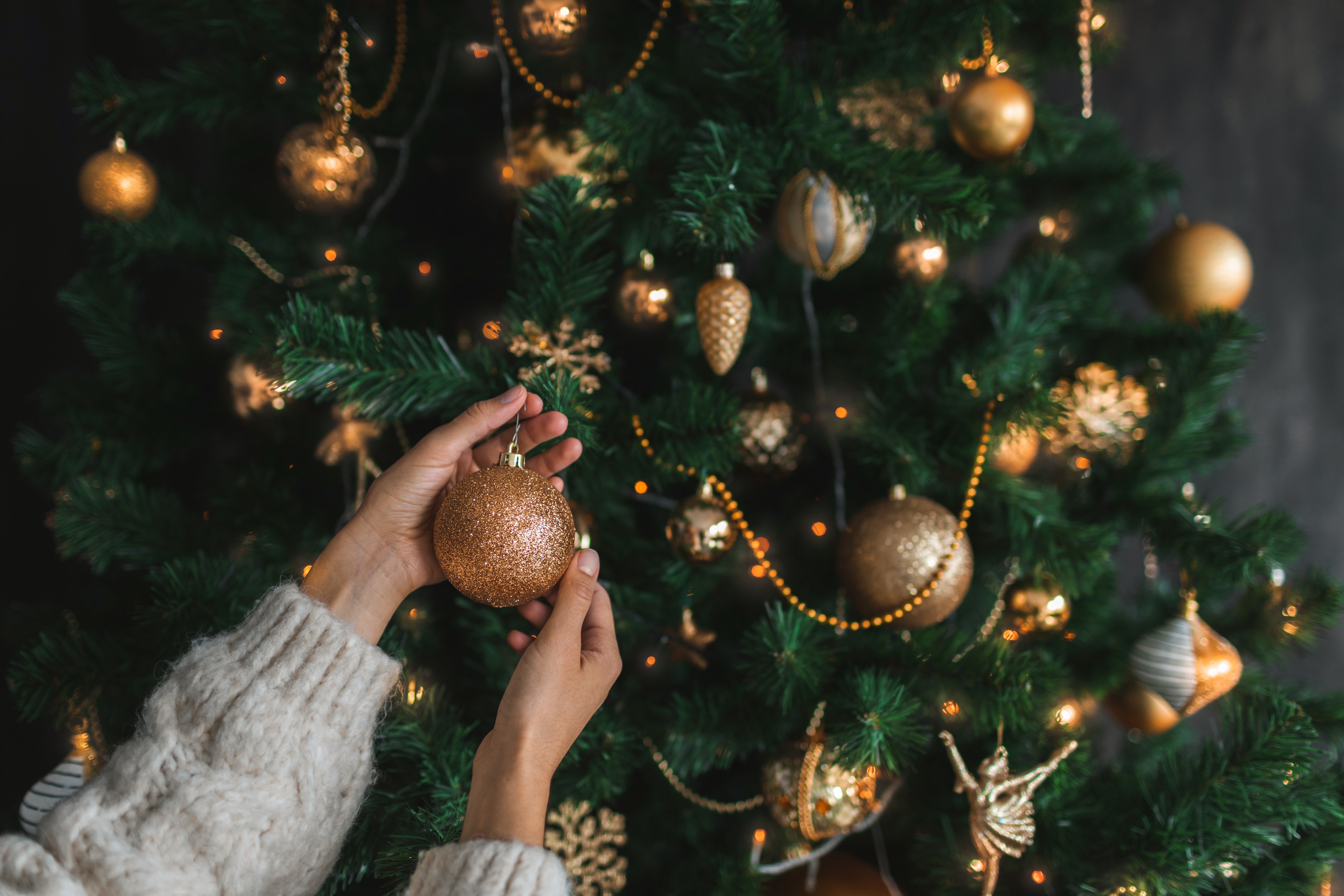 When is the Twelfth night?

According to Christian tradition, the Twelfth Night marks the end of Christmas festivities – occurring 12 days after the holiday.

That makes the Twelfth Night this year Wednesday, January 5.

It falls on the eve of the Christian feast day, the Epiphany which takes place on January 6.

The ancient celebration marks the baptism of Jesus by John the Baptist, as well as the visit from the three wise men – which is why it's also known as "Three Kings Day".

The Gospel of Matthew says the three kings followed a star across the desert to Bethlehem, bearing gifts of gold, frankincense and myrrh.

What is the meaning of the Twelfth night?

The festival marks the end of Christmas and the coming of The Epiphany, a Christian feast day celebrated on January 6.

For the Church of England, the date falls on the fifth day of the new year, with the first day of Christmas being on December 25.

Other Christian groups believe January 6 is correct – because it is the 12th day after Christmas.

MOST READ IN CHRISTMAS 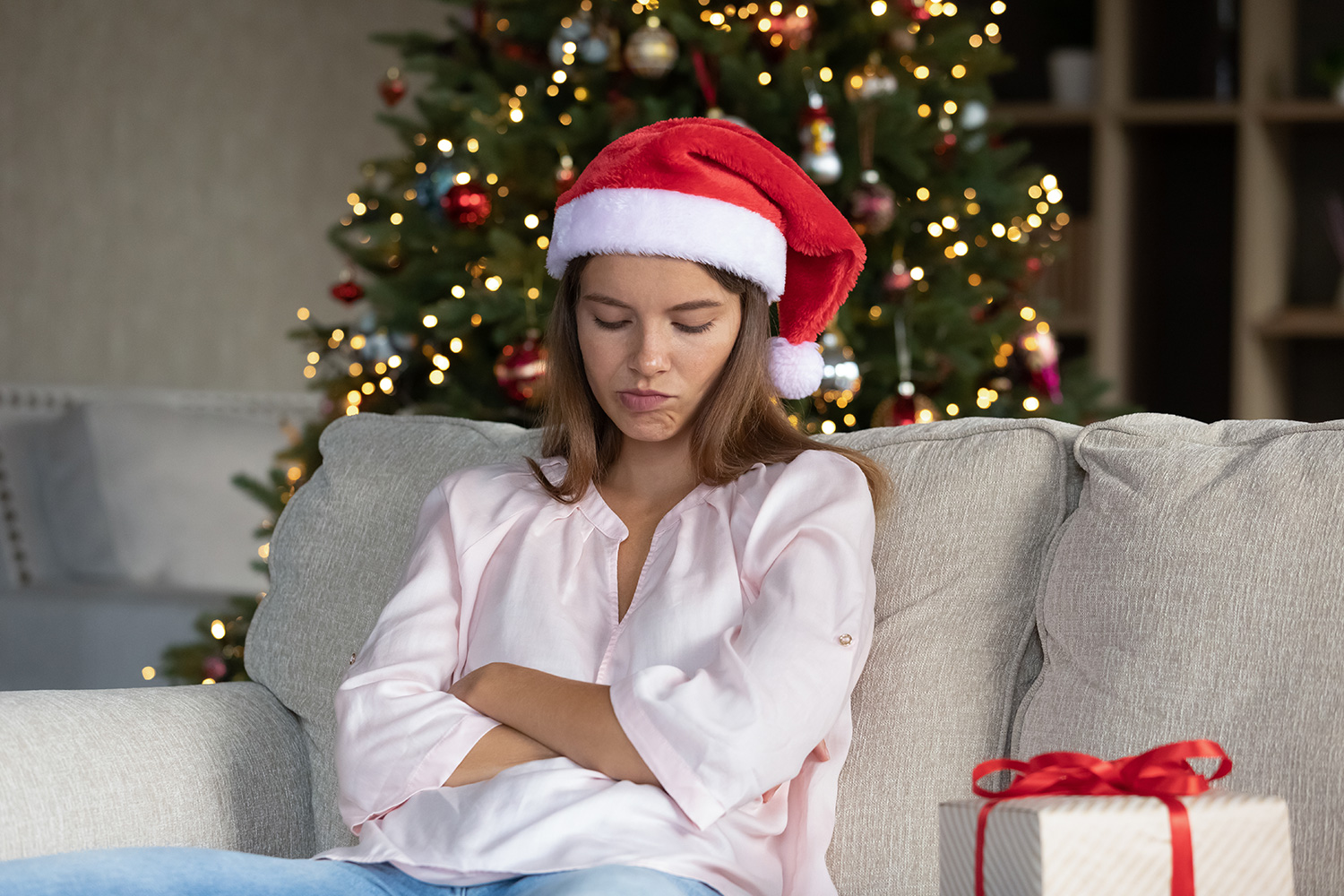 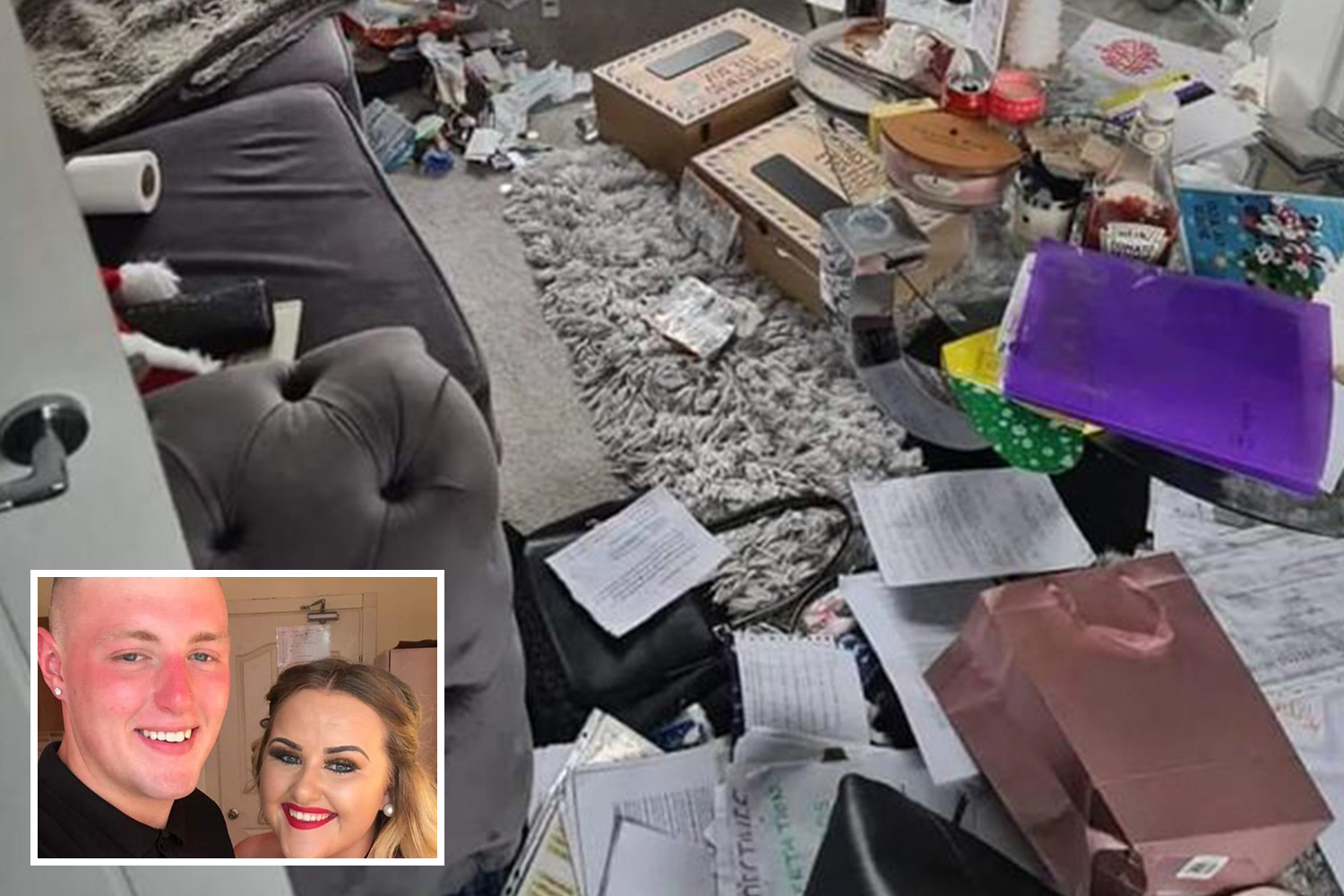 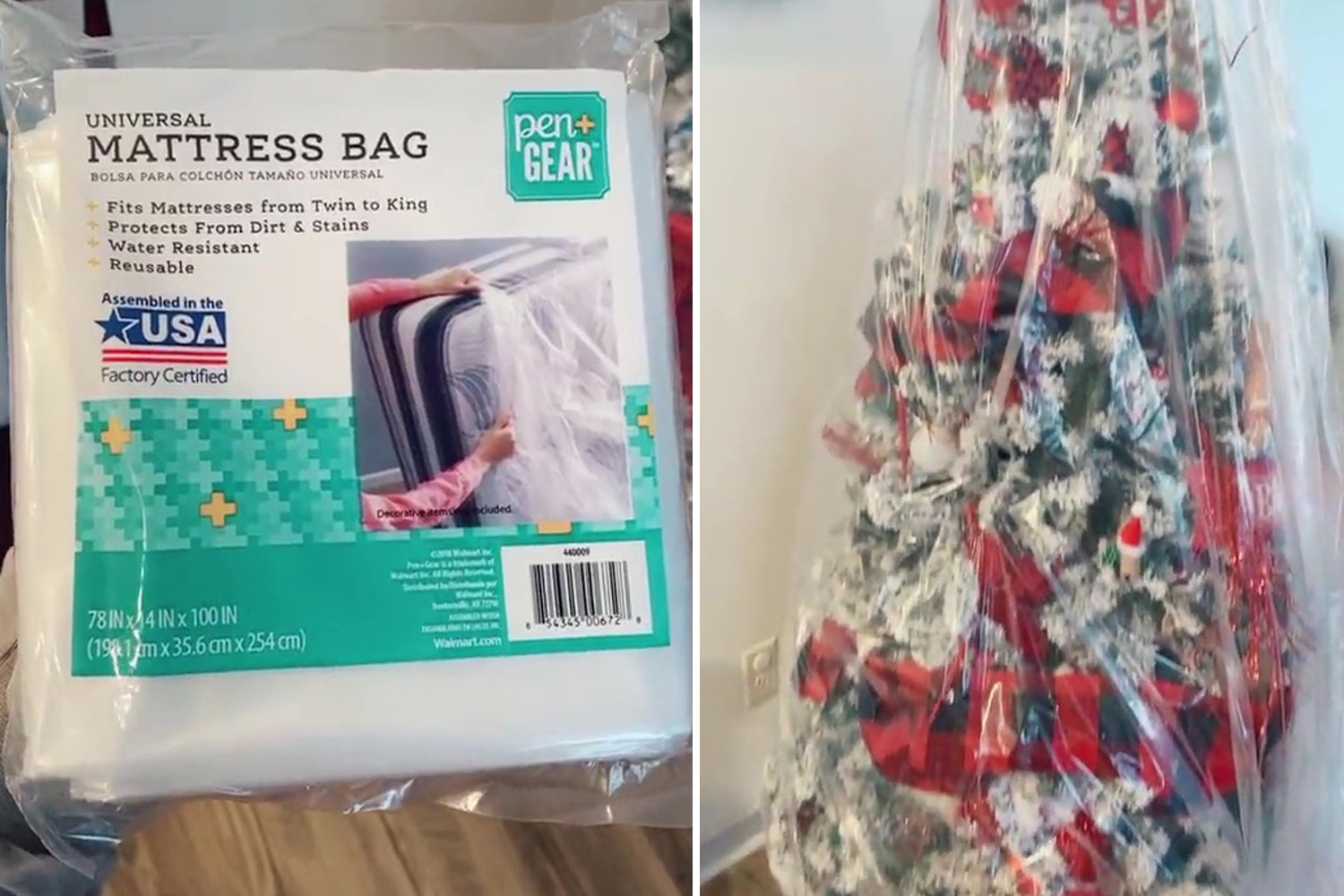 Its name comes from it bringing to an end the 12 Days of Christmas – the length of time Christians traditionally celebrated the birth of Jesus.

When should my Christmas decorations come down?

Most people stick to the same date to take down their tree – January 5.

The reason for this is that the Twelfth Night – the twelfth day after Christmas dictates the end of the festive season.

It's widely believed to be bad luck to keep decorations up after this date but you can take them down earlier, if you want.

What are the Twelve Days Of Christmas?

The twelve days of Christmas is sometimes referred to as Christmastide, covering the entire Christmas period.

With Christmas as the first day, the important celebrations can vary depending on the branch of Christianity and also the customs of different countries.

Although, every one of the 12 days celebrates a different saint, from St. John the Apostle on December 27 to the Virgin Mary on January 1.

Christmas Day – the liturgical feast of the Nativity of the Lord.

December 28 – the Feast of the Holy Innocents

December 30 – the Feast of the Holy Family of Jesus, Mary, and Joseph

New Year’s Eve – the feast of Pope St. Sylvester I and is known also as "Silvester".

New Year’s Day – the Solemnity of Mary, Mother of God

January 2 – the feast of Sts. Basil the Great and Gregory of Nazianzus

January 3 – the Memorial of the Holy Name of Jesus

January 5 – The Memorial of St. Tatiana