But what did Sophie Faldo walk away with and do the runners up get anything? Here's the lowdown… 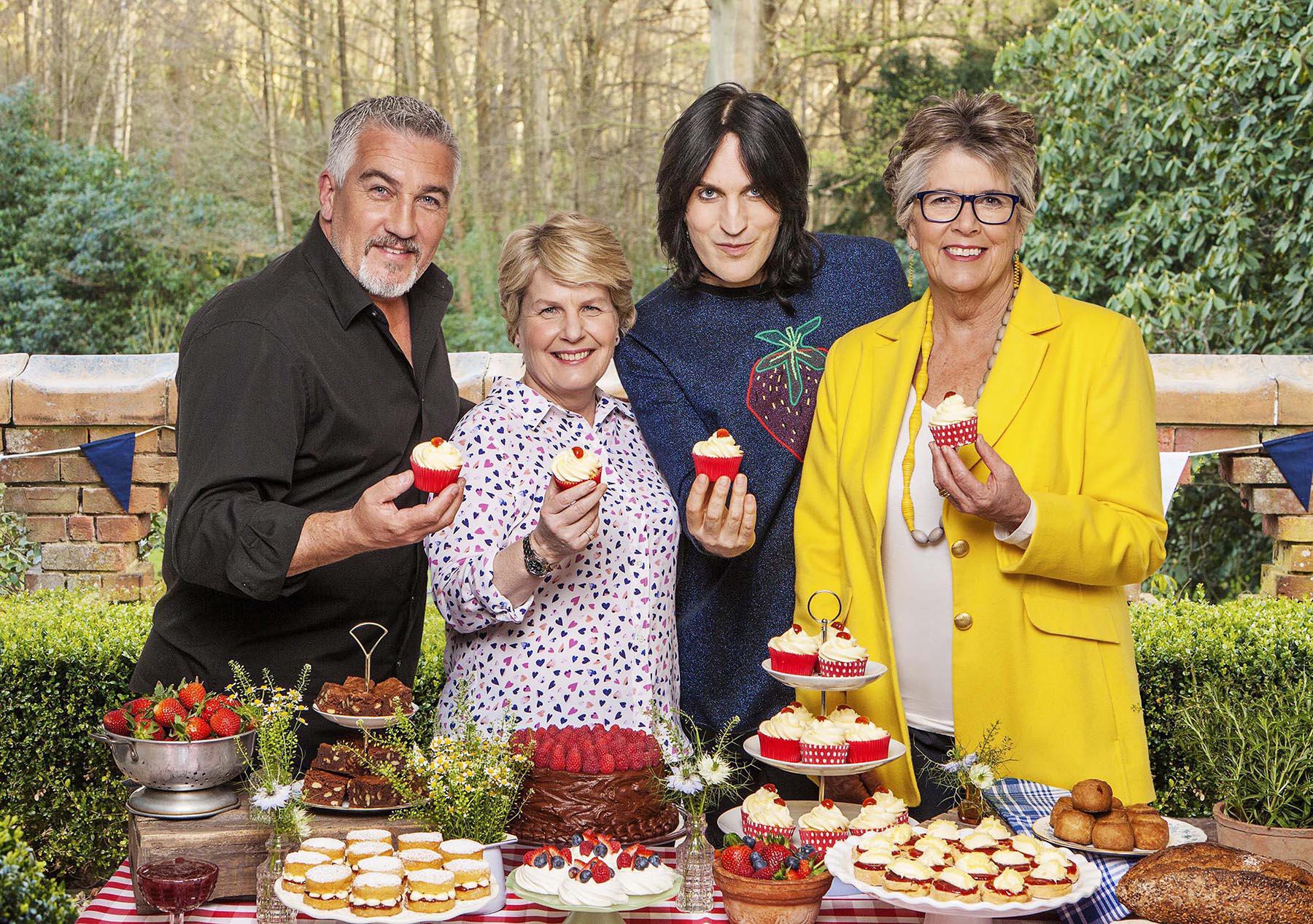 What is the Great British Bake Off final prize money?

With all the drama, sweat and tears that the dedicated bakers go through, you’d expect they would be aiming for some grand cash prize, but the answer is no.

The winning prize is just flowers and a cake stand, at least that's what has happened so far.

Previous Bake Off contestant Martha Collison, who reached the quarter-finals in the 2014 series, confirmed to Barrelhouse: “Everyone is so surprised and thinks there must be some secret cash, but all we really get is a bunch of flowers and a cake stand.

“But then, you also kind of become a national treasure just by doing it because everyone in Britain loves the bake off so much.” 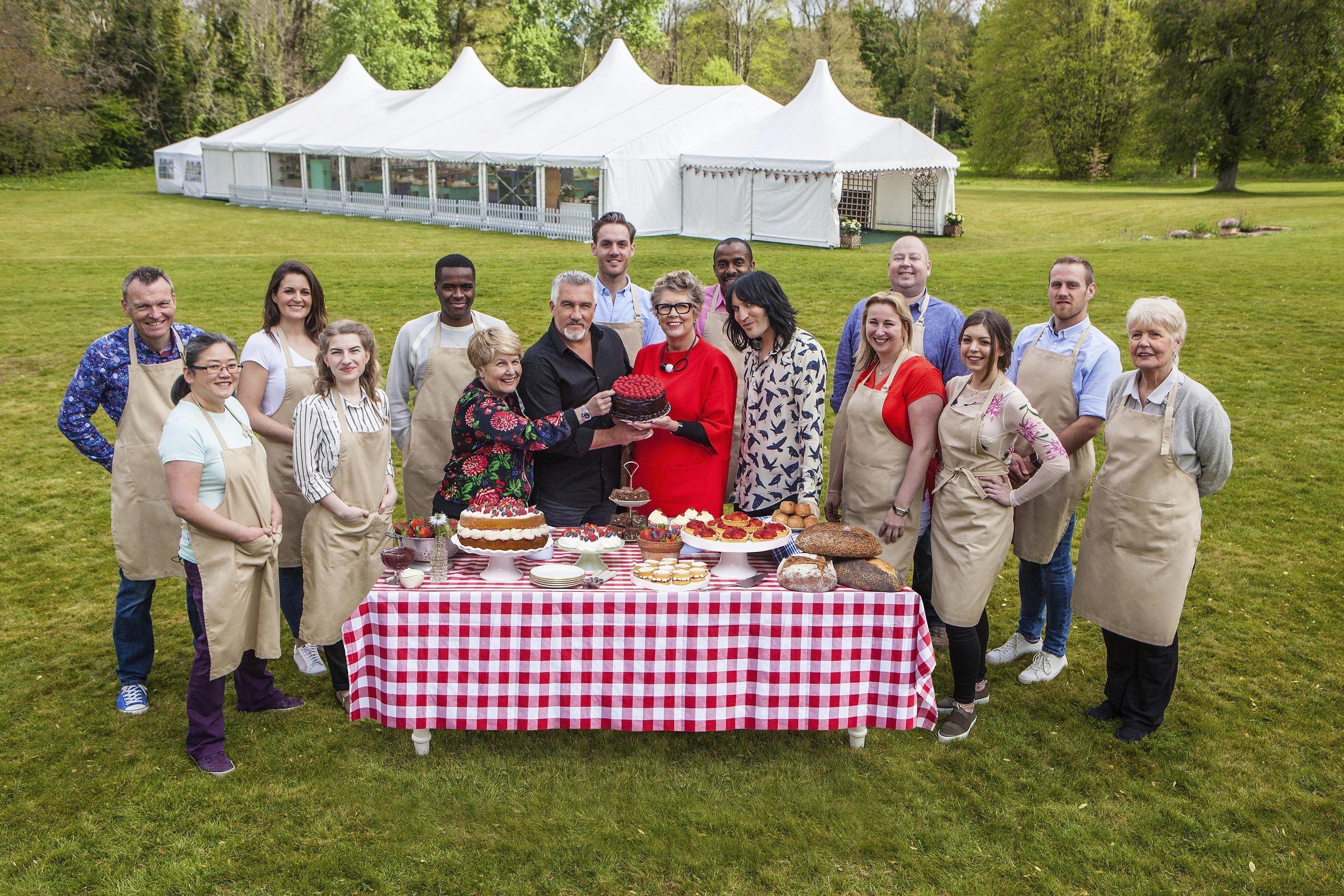 What else does the Bake Off winner get?

Besides the flowers and cake stand, many of the Bake Off stars go on to earn massive sums of money through appearances, cook books and launching cooking schools.

She was also selected to bake Queen Elizabeth's birthday cake when the monarch turned 90 in April 2016.

The 2016 winner Candice Brown has turned herself into a fashion icon and cooking wizard.

The PE teacher left her job to pursue baking full-time, and has since become a columnist for The Times, and has released cookbooks based on comfort food recipes.

In July 2017, it was announced that she would be returning to reality TV and starring on ITV's reboot of ice-skating show Dancing on Ice.