Let’s cut to the chase, the MTV Movie and TV Awards red carpet is at 6pm EST on June 18. In case the name didn’t already tip you off, it will air on MTV.

If you can’t seem to beg your best friend or neighbor for their cable passwords, rest easy. MTV will be live-streaming the red carpet and the entire show on its website. All you need is wifi, and you won’t miss a single thing.

Stars will walk the red carpet wearing god knows what three hours before the event starts. Because everyone knows that the best part of the awards show is seeing what people are wearing. Celebrities from host Tiffany Haddish to the cast of Riverdale will be coming to the show this year. Although Haddish already rolled her own red carpet out in her promo, it doesn’t officially happen on your tv until June 18. You ready? She ready. 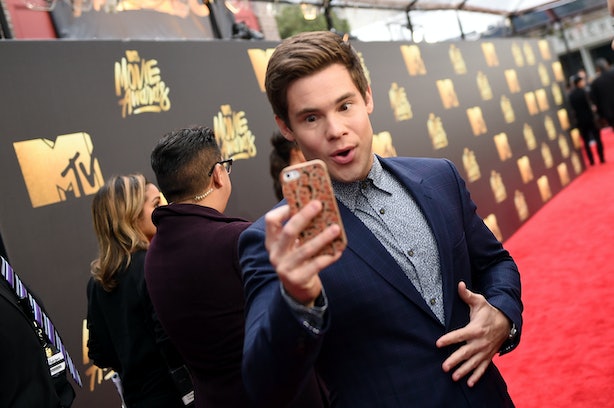 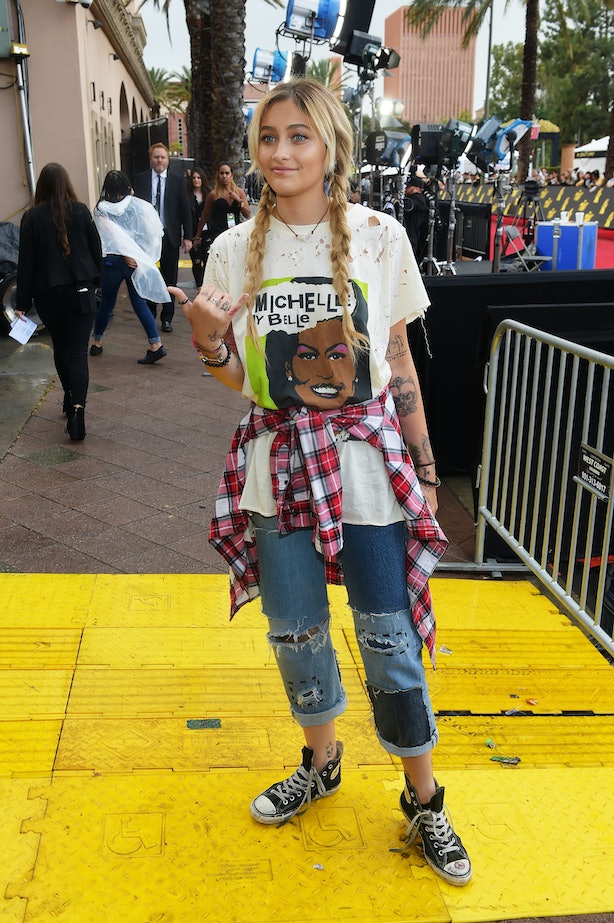 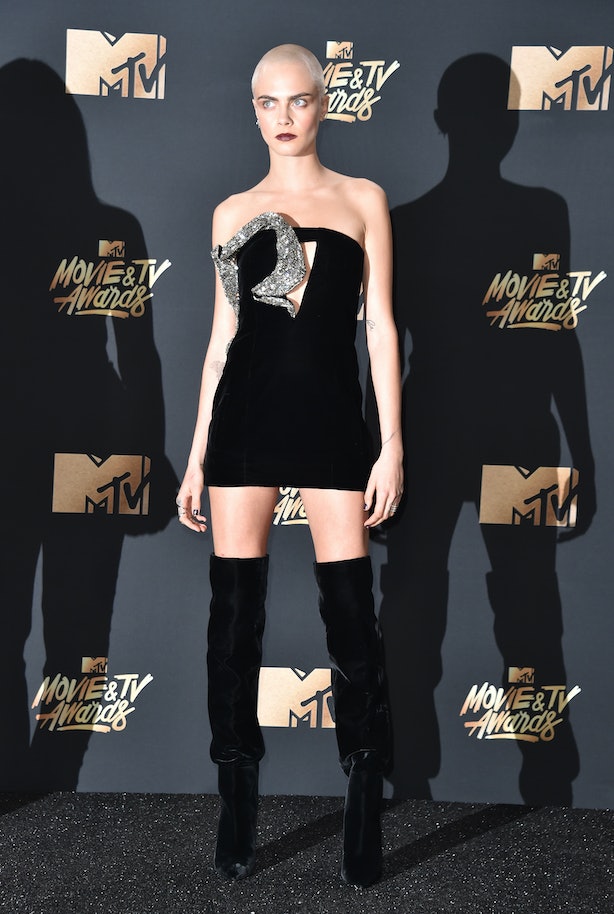