POPULAR restaurant chain wagamama has once again pulled out all the stops with a new dish for veganuary – with a twist.

They have launched an iconic veganuary dish with a special partnership allowing one million meals to be donated to low income families. 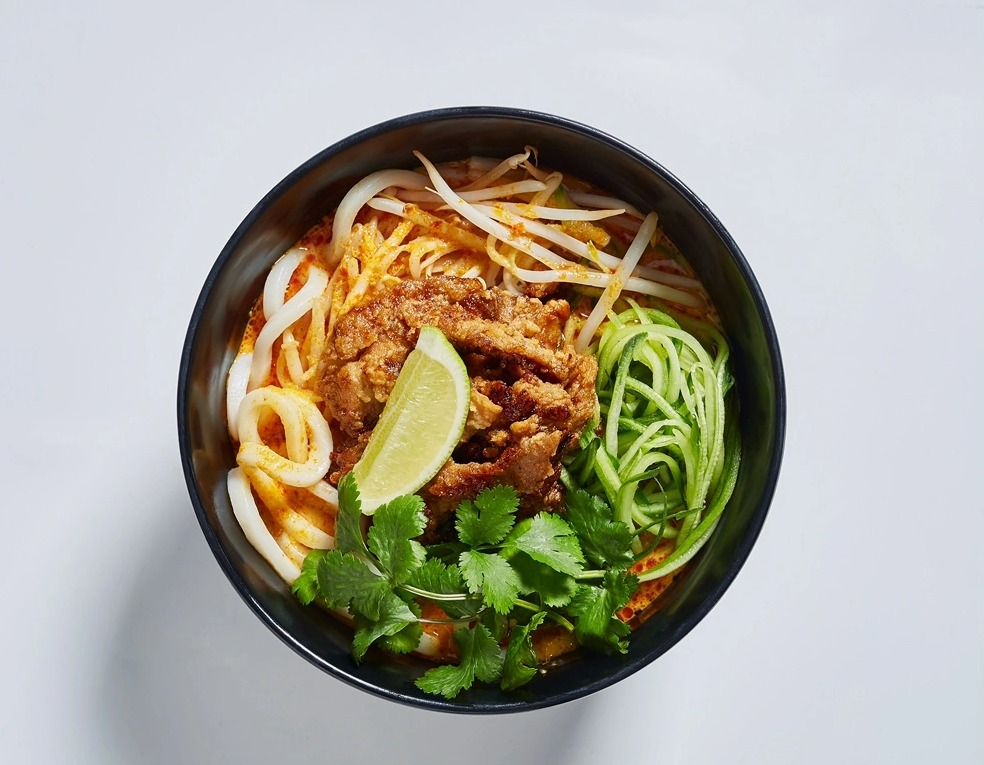 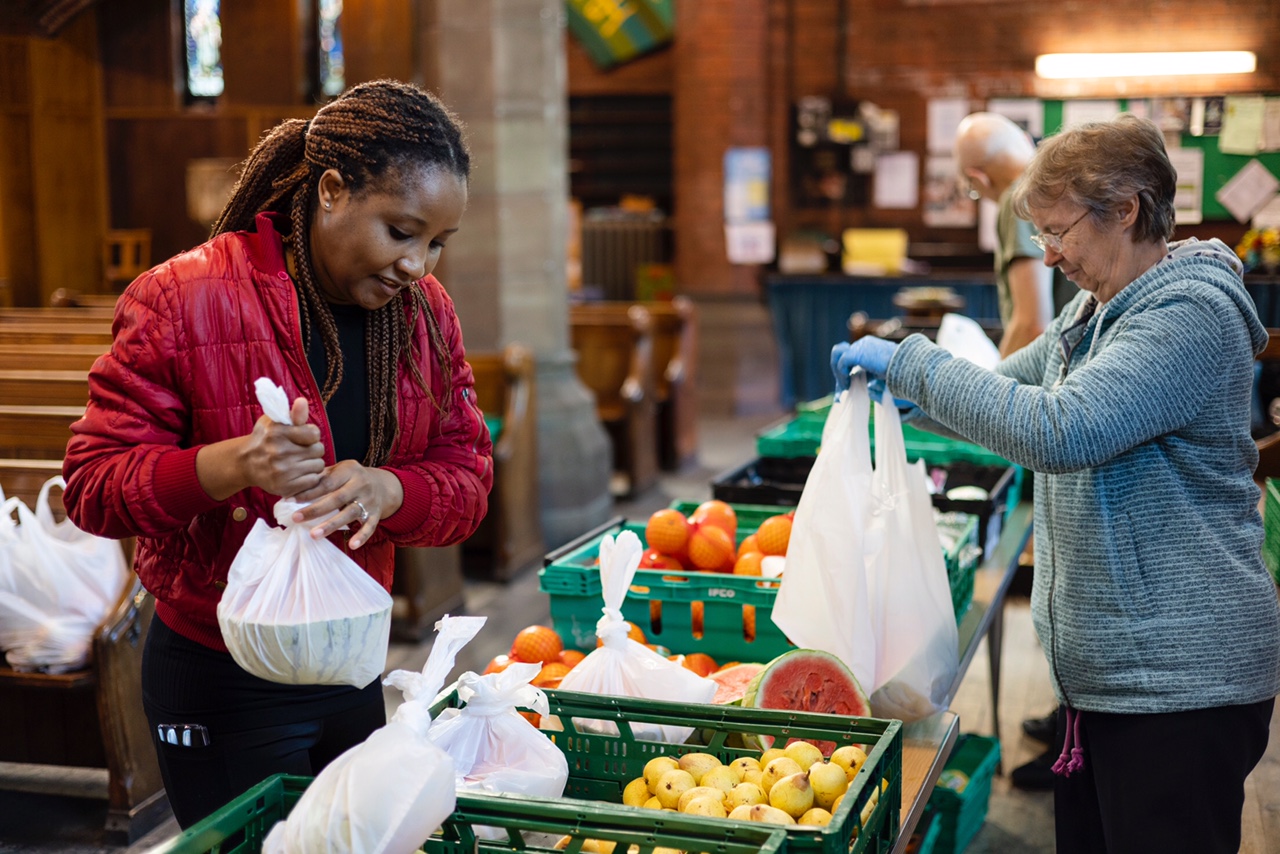 Fans can enjoy a new vegan take on the iconic kare lomen dish, which is being brought out alongside the new charity partnership with The Bread and Butter Thing.

The vegan ‘chicken’ kare lomen is udon noodles served in a nourishing bowl of coconut broth with a chilli kick, and topped with vegan teriyaki ‘chicken’, coriander, beansprouts and cucumber.

The  delicious veganuary dish will be served up alongside a campaign of support initiatives to help nourish local communities across the country through a partnership with food charity The Bread and Butter Thing which supports thousands of families in over eighty locations.

Set up in 2016, The Bread and Butter Thing brings low-cost food to low-income communities. 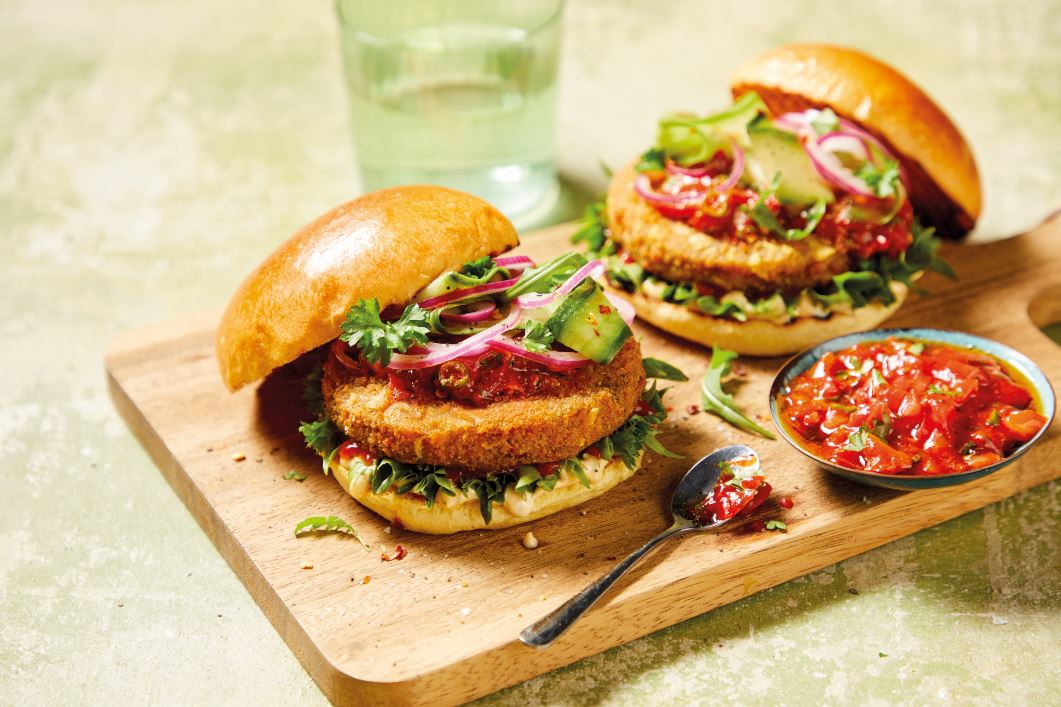 Giving Veganuary a go? The Plant Revolution range at Morrisons has your back 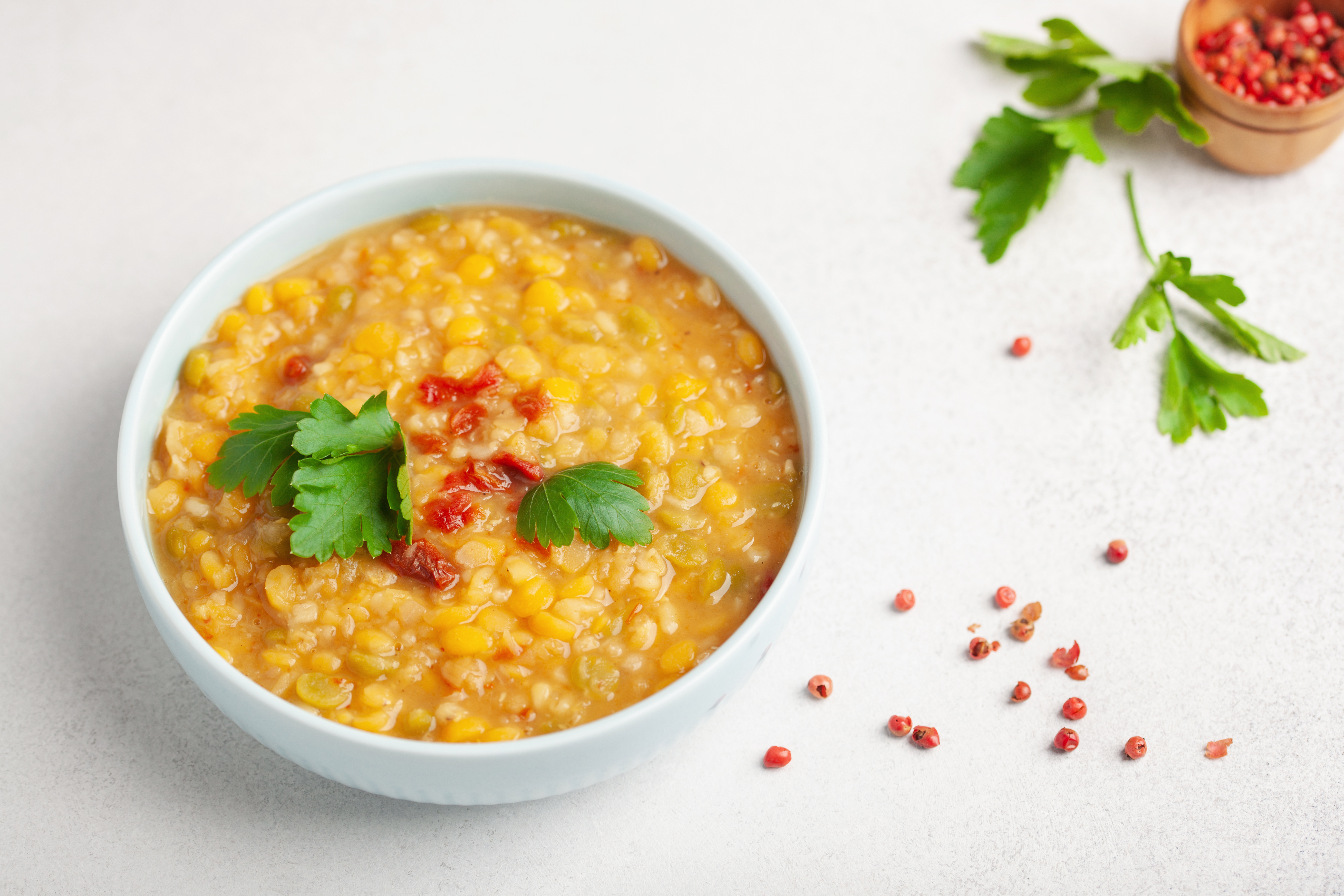 Those in need of support pay a fraction of the cost for food, which is sourced direct from manufacturers and retailers. It has over 40,000 members and redistributes to over 5,000 families a week who typically pay £7.50 for £35 worth of groceries.

The partnership with wagamama will involve projects in its restaurants and out in the community.

Overall, it will see the restaurant chain provide support for The Bread and Butter Thing to deliver 1 million meals worth of food to low income families who use the charity to receive a more affordable weekly shop, at a time when the nation needs it more than ever.

wagamama has already supplied food and bespoke recipes cards to The Bread And Butter Thing and the £25,000 wagamama donation will pay for forty one truck journeys with each able to carry 426 tonnes of food with each tonne equating to 2380 meals. A grand total of just over a million meals.

'CRIED MY EYES OUT'

While its team members will be volunteering to support local projects and its chefs will provide ‘wok it don’t waste it’ demos and advise on how to cook nourishing and affordable meals.