THIS mum-of-two saved thousands by trawling charity shops and car boot sales –  and even wore a 10p gown to a glam black tie event.

Nina Dixon, 29, has bagged bargains from designers like Givenchy, Moschino and Ralph Lauren for a fraction of the price by pawing through second-hand rails. 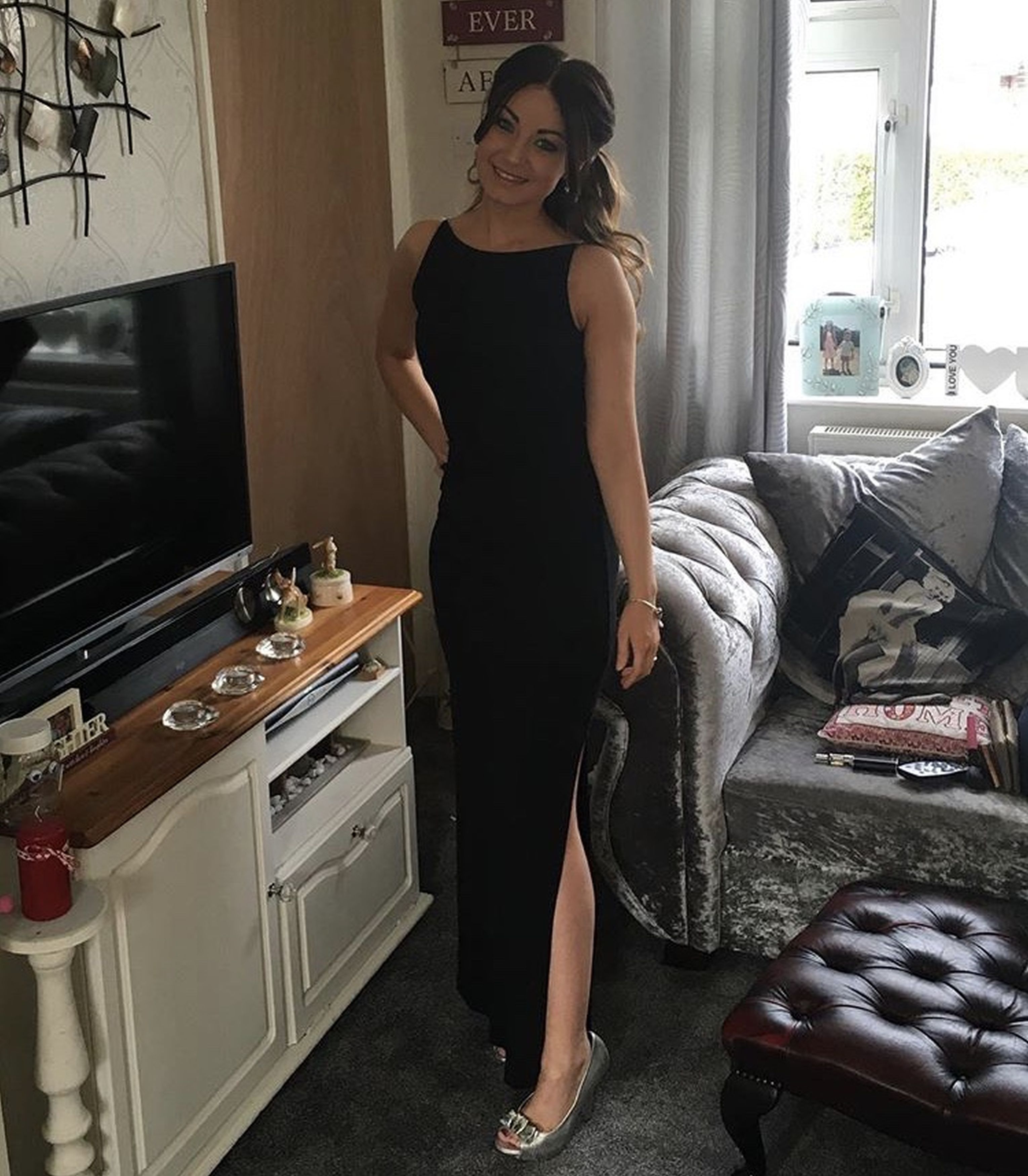 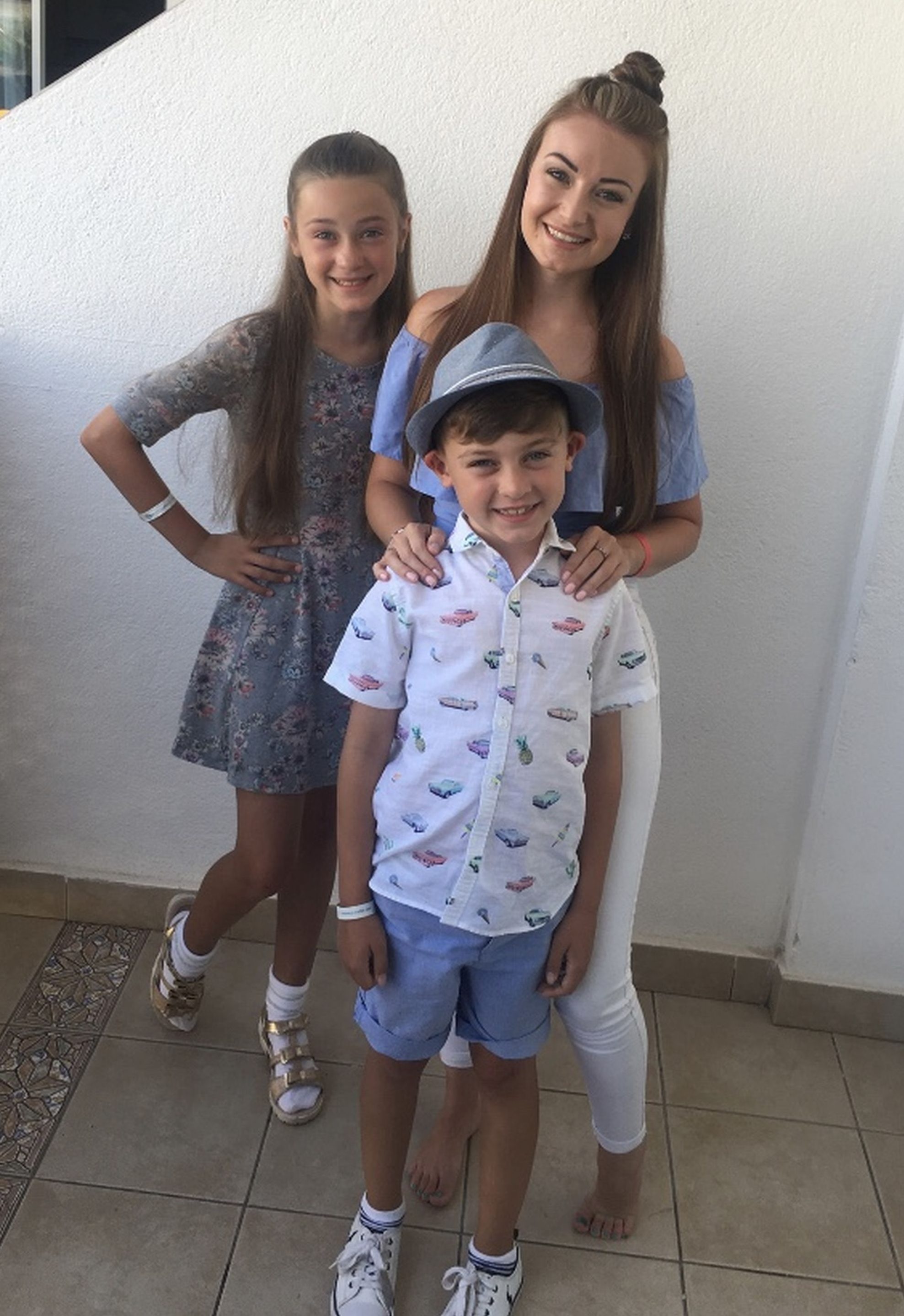 The beautician, from Blackburn, Lancs, even shops for her kids Millie and Keaton Thornton, 12 and eight, in the bargain stores.

She said: "I had my daughter when I was 16, having a home and baby was very expensive.

"My mum Caroline, 65, introduced me to charity shops when I was a teenager, she used to always get me things from there but I was always embarrassed by it.

"I would hide by standing a bit further down the road in case anyone I knew saw me – but when I had my daughter I needed to do things as cheaply as possible. 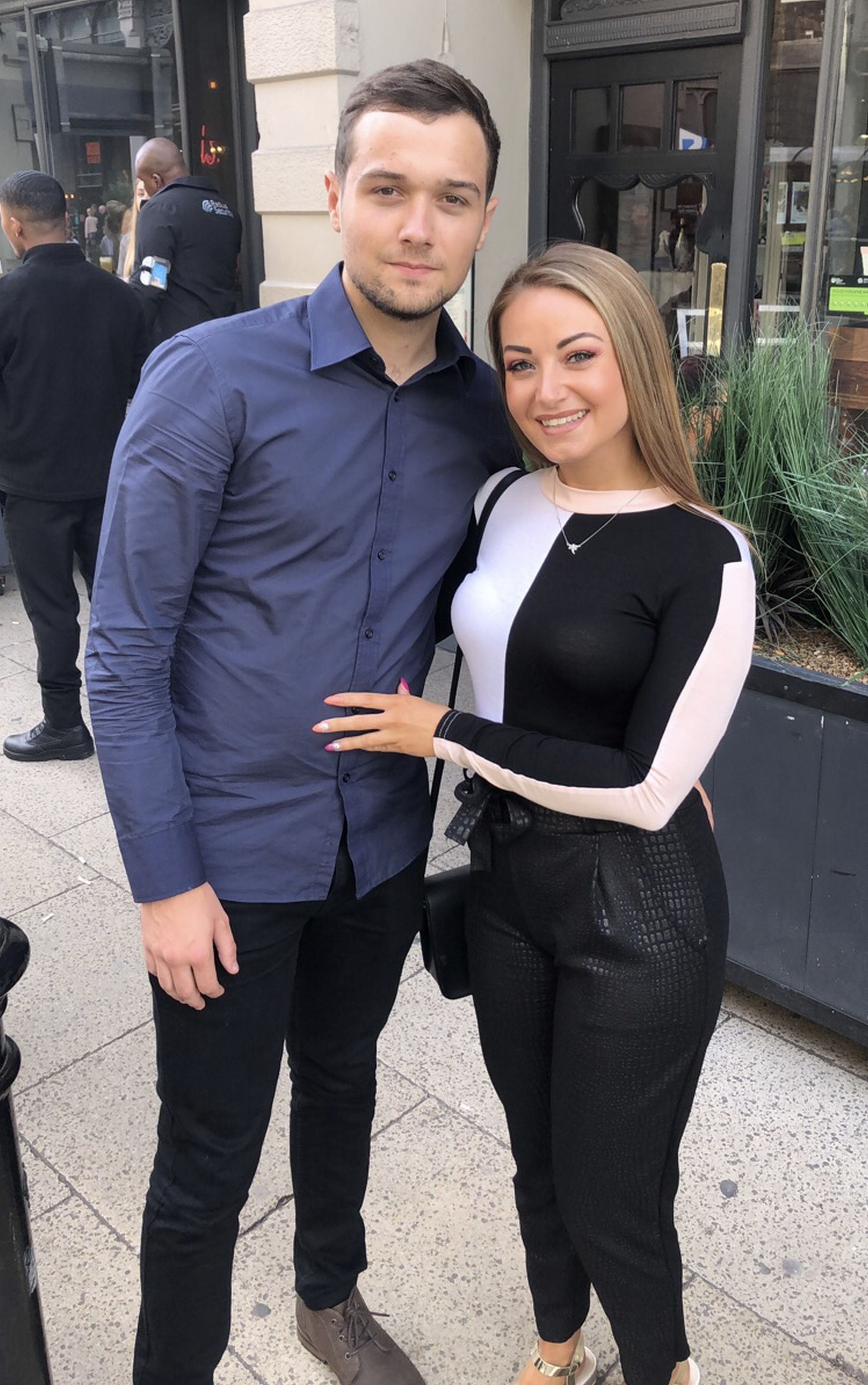 "There's a stigma towards charity shops but once you've brought an item of clothing home and washed it, it's brand new.

"Some still have the tags on them, so they've never been worn.

"Baby clothes are barely worn before they're donated to charity shops, a newborn baby's probably been in it twice.

"The clothes are like brand new, it's such a shame that all these lovely things aren't getting used." 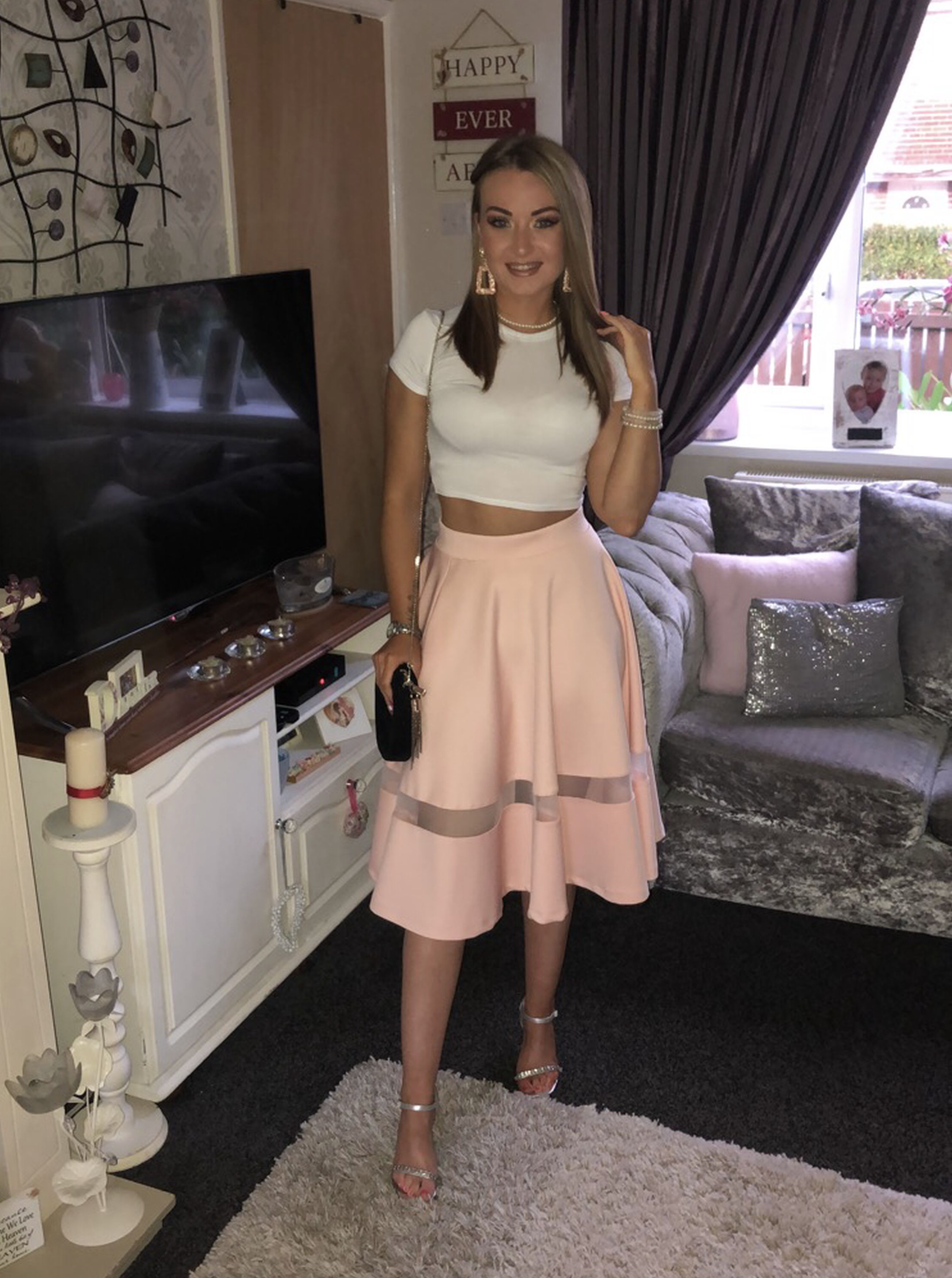 Her best bargains include a Barbour jacket bought for £20, down from £180, for her dad Stephen – as well as Moschino and Ralph Lauren bits for the kids, costing less than a fiver.

She's also bagged Givenchy shirts for her boyfriend Jacob Nelson, 24, and countless items for herself costing less than £4.

Nina said: "I went to a charity shop that was closing down four years ago, they had an offer to fill a bag for £1.

"I picked up the dress and had nine other items in the bag, meaning it cost just 10p.

"I wore it to a black tie event at a charity boxing match and I got compliments on it." 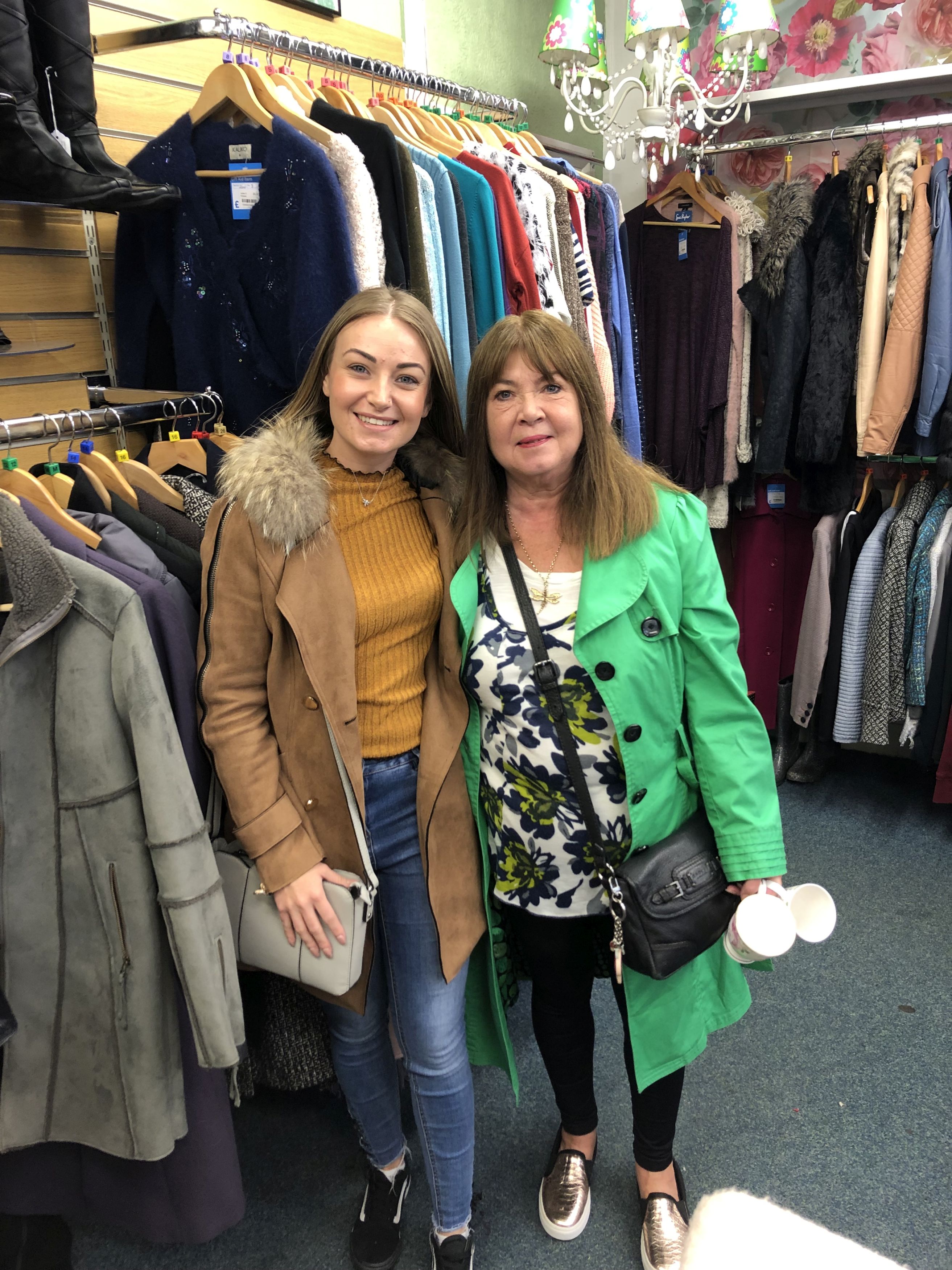 Nina added: "I love the thrill of not knowing what you're going to find in charity shops.

"My mum and I have a look round the charity shops on a weekly basis and say even if we were millionaires we would still probably shop in charity shops and car boots because it's exciting.

"You get such a buzz from it and can find things that are so different. I've saved thousands of pounds over the years by shopping like this. 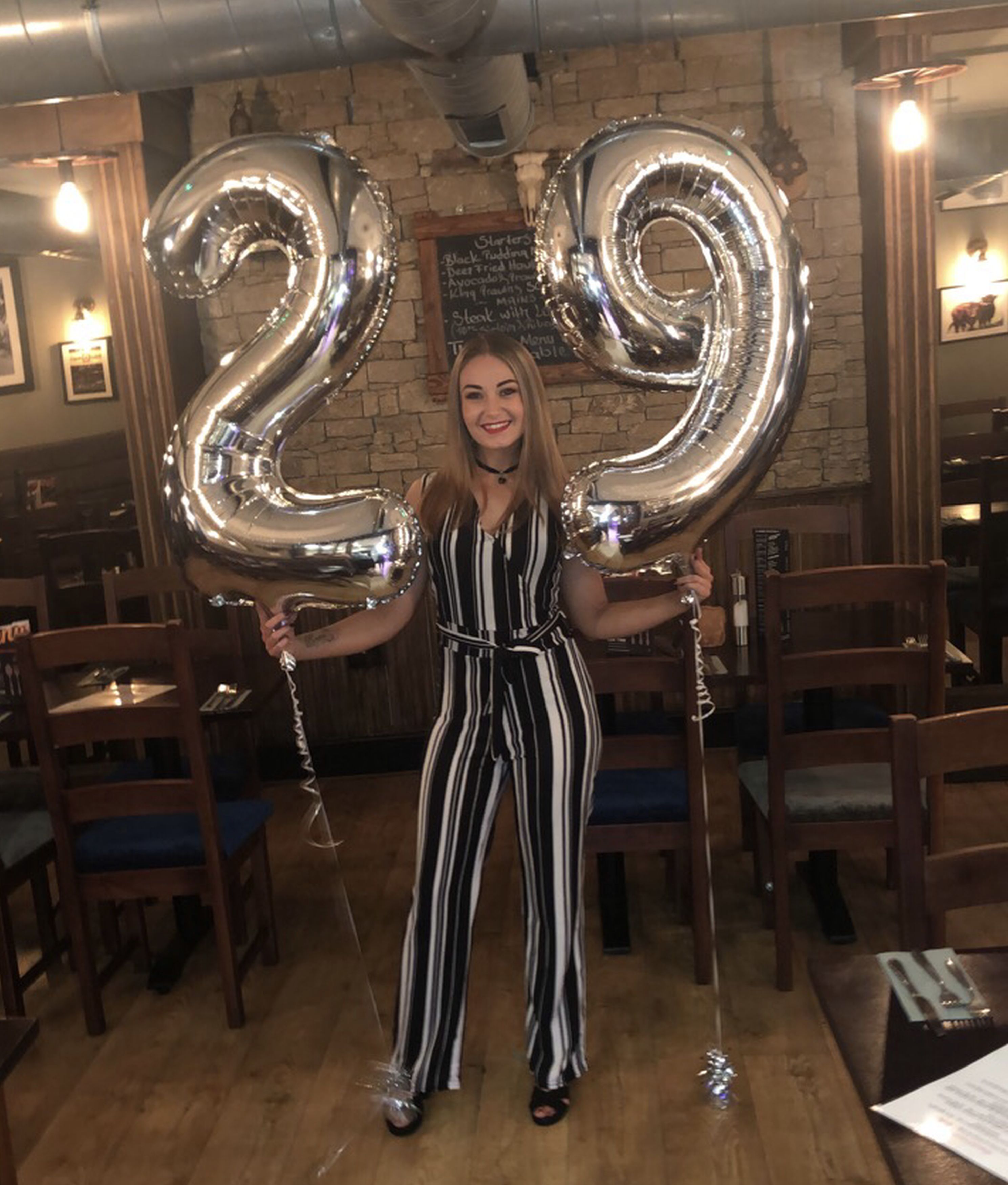 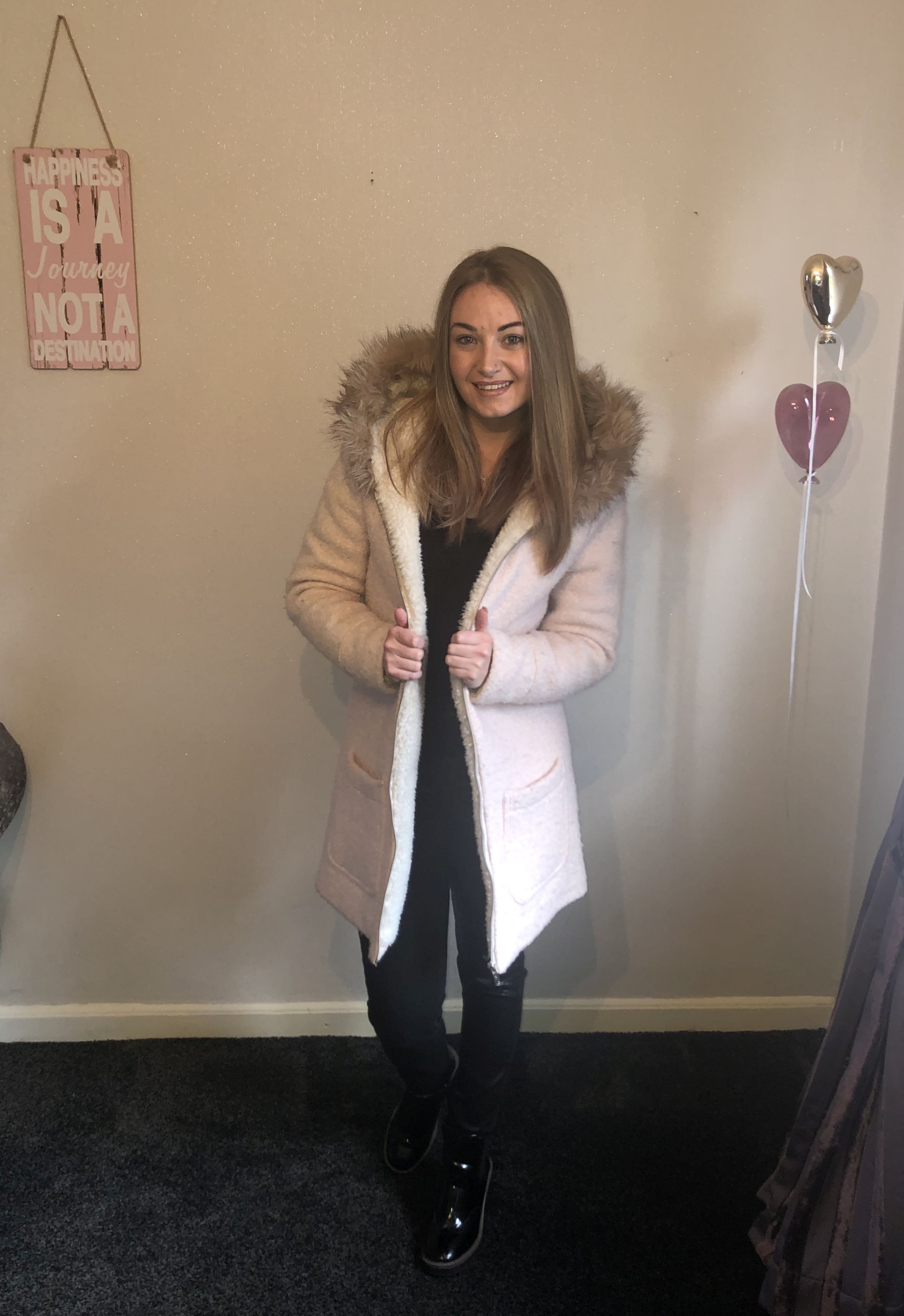 "90 per cent of my wardrobe is second-hand. When it comes to clothes it's become more of a hobby rather than a necessity.

"It's not that I can't afford to go somewhere else for clothes, it's just that I get the fun and excitement out of finding something that's a lot cheaper.

"I can get an outfit that looks just as good for a fiver rather than paying £50, why wouldn't anybody want to do that?"

The charity shop super fan even re-donates her old clothes, so they can find a loving home again.

She said: "I want to look different, stand out and be unique and you can't get that from just shopping on the high street.

"Every six months I go through my wardrobe and if I haven't worn something for a while I'll donate it back to the charity shop."