Well, it might be less to do with your willpower and more to do with how your brain is wired. 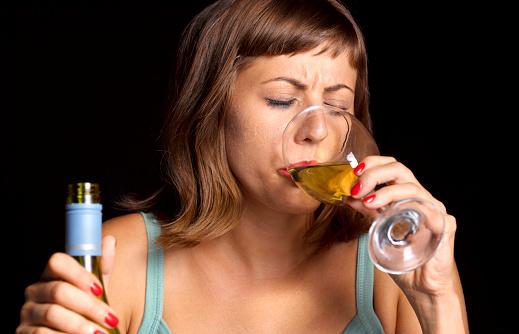 Scientists from the Center for Alcohol Research in Epigenetics at the University of Illinois at Chicago (UIC) have been studying the role that the chemical dopamine plays in alcohol addiction.

Dopamine is a feel-good chemical that rewards that gets released as a reward for the brain when we learn new things, or during pleasurable activities like sex.

And it's also the substance that tells us to keep going with stuff that feels good.

In other words, dopamine is the thing in our brain that persuades us to "chase the high". 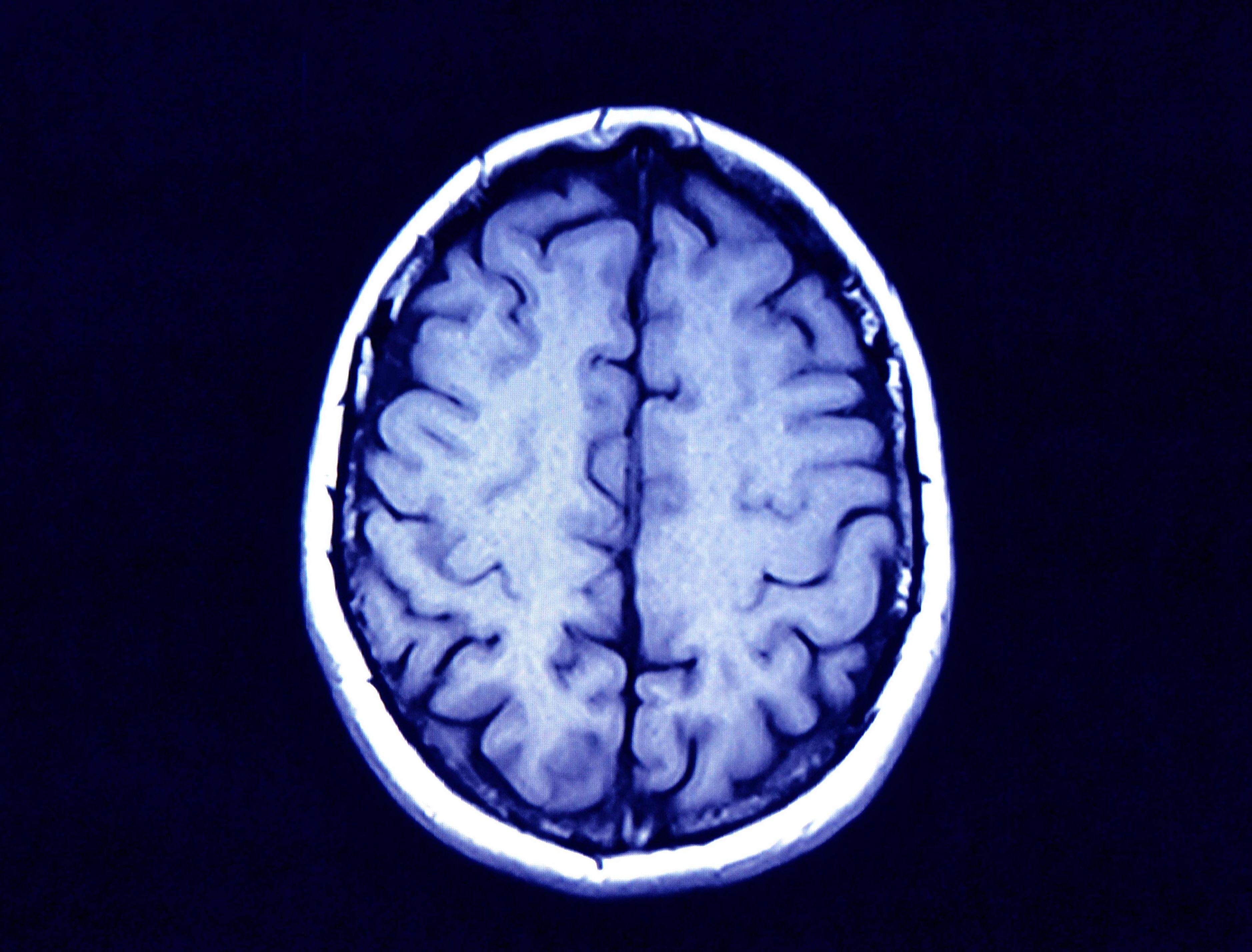 When we drink, booze reaches the brain and causes the neurons in the region called the ventral tegmental area (VTA) to release dopamine.

Scientists found that alcohol may inhibit a potassium channel in the brain – which is found inside the membrane of dopamine neurons in the VTA.

When that pathway gets blocked, the neurons start to produce more dopamine than usual.

They tested this theory out on mice who had this potassium channel genetically reduced by 15 per cent. 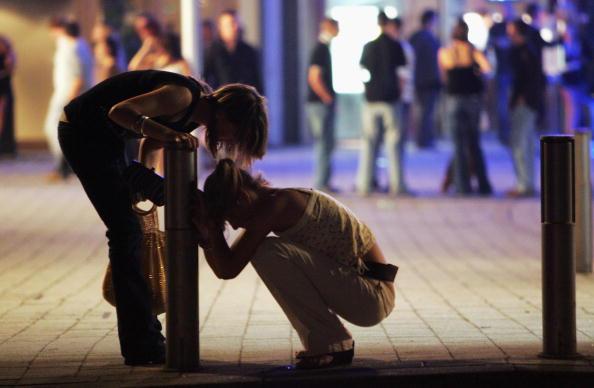 And those mice drank 20-30 per cent more booze than normal mice.

That suggests that people who are naturally deficient in the protein channel have to drink more alcohol to achieve the same high or "reward".

Professor Brodie said: "If someone has naturally lower levels of this channel, then in order to produce the pleasurable effects of alcohol, that person would have to drink much more, and may be at higher risk for binge drinking disorder."

While more research still needs to be done, he said that his findings could pave the way to a more effective treatment for problem drinkers.

Despite all the headlines telling us how much less young people are drinking these days, booze misuse is the biggest risk factor for death, illness and disability in the UK among 15-49-year-olds.

In fact, according to Public Health England, around 10.8 million people still drink alcohol at risky levels, with 1.6 million having some kind of alcohol dependence.

Admissions from alcohol-related problems cost the NHS around £3.5 billion a year.

Drinking can cause a tonne of medical issues, including mouth, throat, stomach, liver and breast cancers; high blood pressure, cirrhosis of the liver and depression.

In fact, last month scientists announced that there's no safe level of drinking.

Lead author Dr Max Griswold, of the Institute for Health Metrics and Evaluation at the University of Washington, said in a statement: "Although the health risks associated with alcohol starts off being small with one drink a day, they then rise rapidly as people drink more".

He said: "Without the channel, alcohol can't stimulate the release of dopamine, and so drinking is likely less rewarding. We think that the (protein) channel presents an extremely exciting new target for drugs that could potentially help people with alcohol use disorder to stop drinking."

Professor Brodie explained that this channel seems to be specific to alcohol – so any drugs designed to target it wouldn't dampen your pleasure senses for anything other than booze.

"Currently available drugs reduce the impact of alcohol on the brain that is akin to turning down the volume on a stereo," he said.

"A drug that would target (the channel) would be different in that it would be like an on/off switch. If it's turned off, alcohol just wouldn't trigger increased dopamine release."