We dove into their bank accounts and reveal the surprises facts behind all the dough they make. 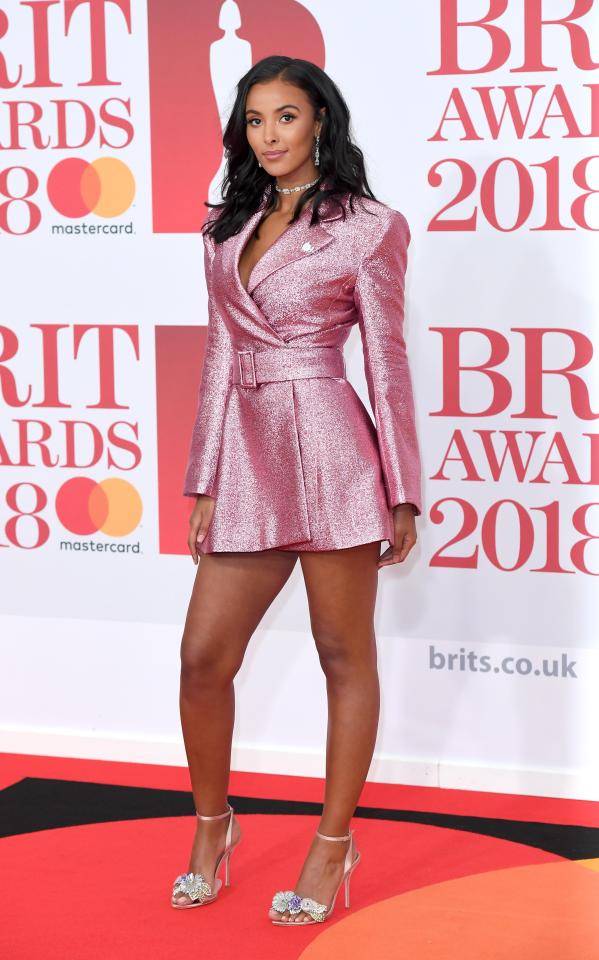 Is she still going out with Stormzy? Is she not?

While rumours swirl about the DJ’s love life, what remains certain is her cold, hard cash.

Lucrative partnerships with Adidas, Gap and eBay are all firmly under her fashionable belt, plus she’s the new face of make-up giant Maybelline along with model Jourdan Dunn. As an aside, Maya’s nailing it on the style front, as well.

Have you ever seen a pic of her looking less than amazing? Exactly. That must be worth something, too. 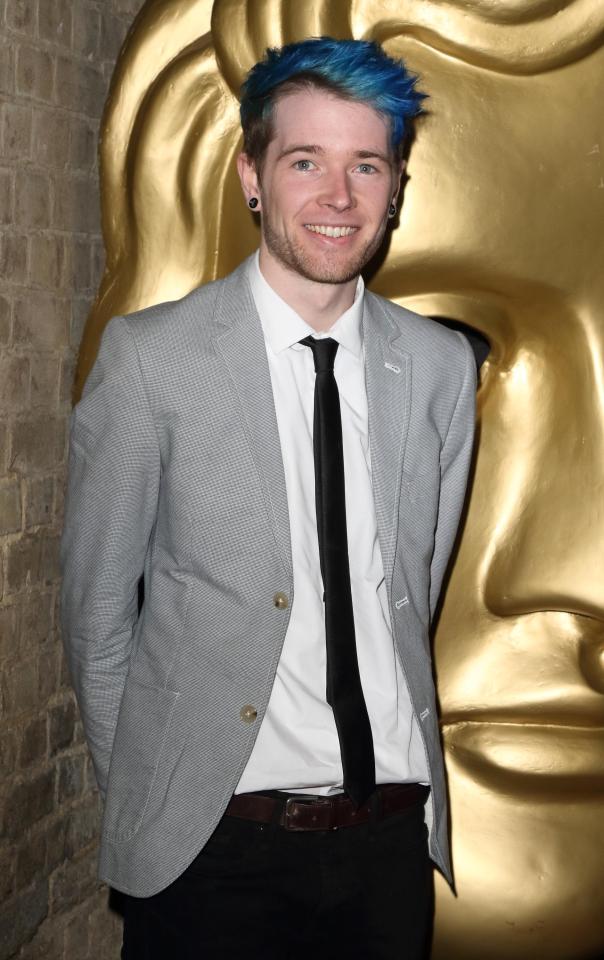 If you don’t have kids between the ages of five and 15, you’ve probably never heard of the world’s richest YouTuber.

This unassuming chap from Hampshire is positively rolling in it after setting up his Minecraft video game channel DanTDM in 2012, while he was working at Tesco.

Filming himself playing, sharing tips on how to progress and interacting with his 18.5 million followers, Dan made most of his money from advertising on the site. 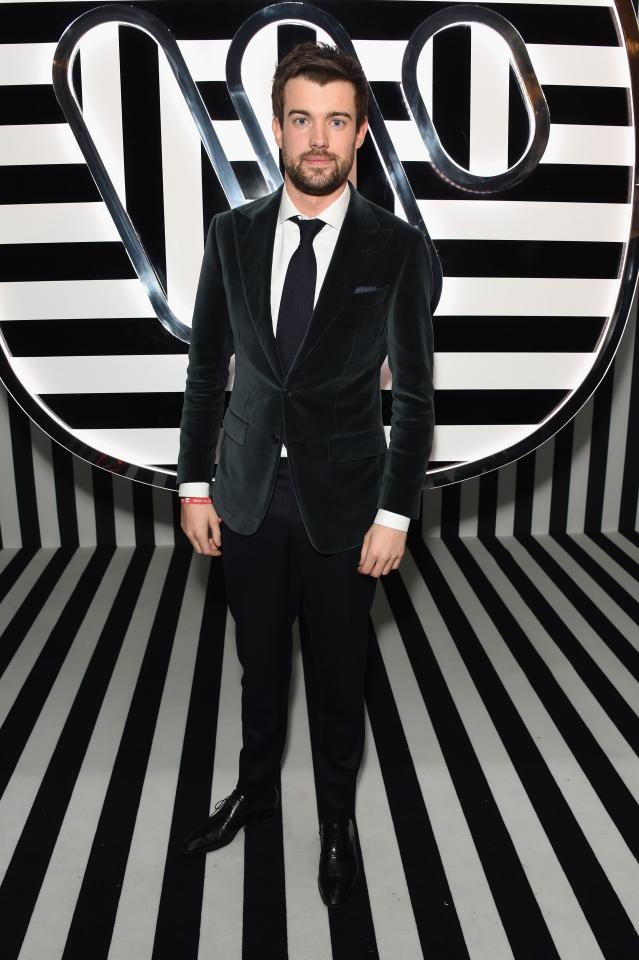 He may come from a privileged showbiz background (he’s the privately educated son of a talent agent), but Jack works hard for his money – grafting as a stand-up comic, acting in Fresh Meat and Bad Education (which he also co-wrote), and appearing as a regular panellist on A League Of Their Own.

Netflix series Jack Whitehall: Travels With My Father came second on the streaming service’s list of “most savoured” shows last year, and he played a blinder hosting the 2018 Brit Awards.

Critics may dismiss him for getting a leg up, but Jack’s laughing all the way to the bank. 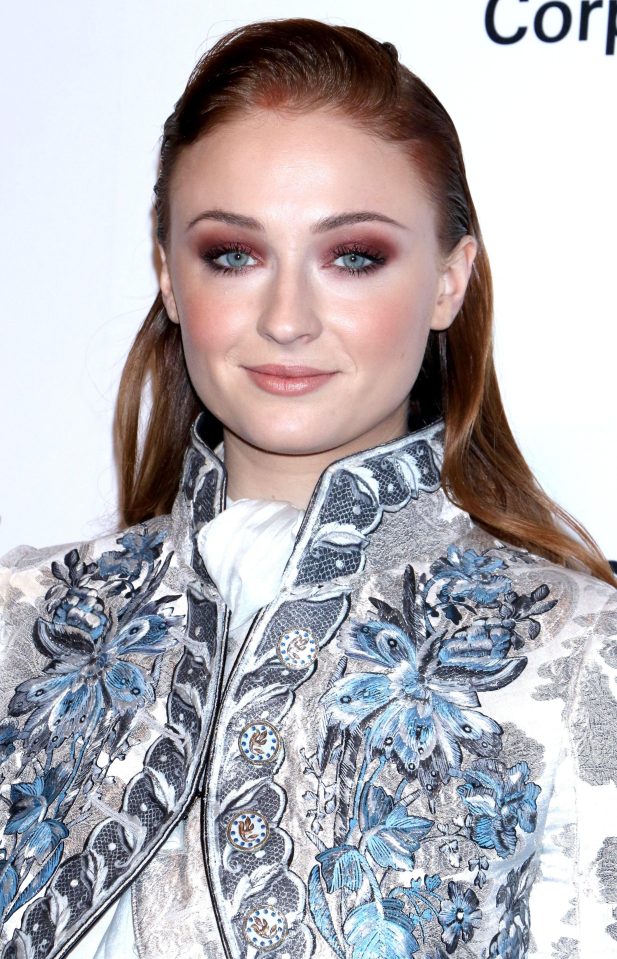 While her peers were still doodling on desks, Sophie was already making big bucks as Sansa Stark on Game Of Thrones, which she joined when she was 15.

The actress earns a whopping £390,000 per episode, with a series still to go.

The next instalment, X-Men: Dark Phoenix, is due in 2019 and with Sophie as the central character, we predict her bank balance will double. Jealous, us? 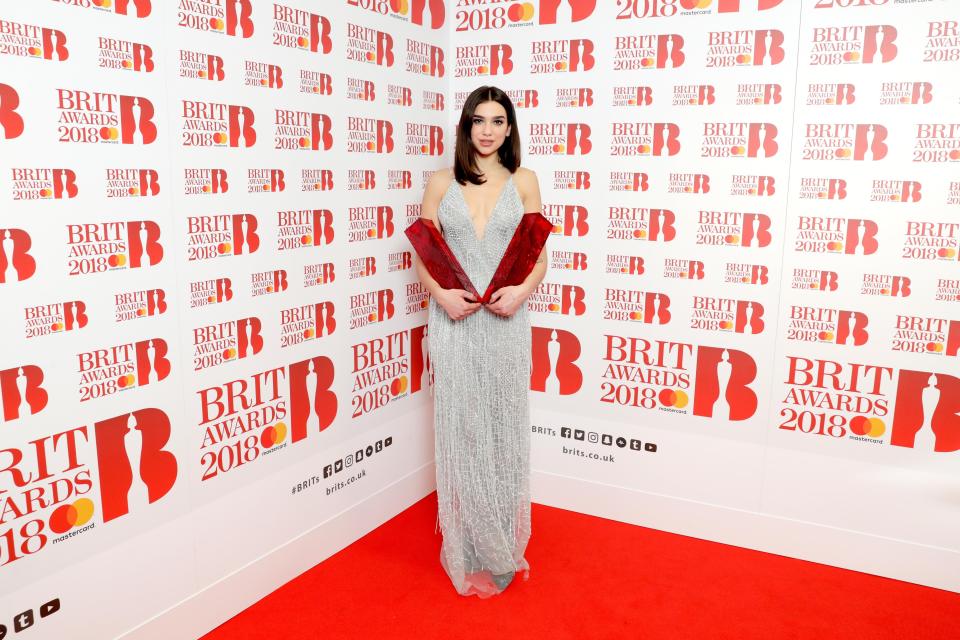 Chances are a year ago you’d have said, Dua who?

Her hit New Rules is a proper sing-along anthem that reached No.1 around the world, and at the 2018 Brits she was the first woman ever to get five nominations in one year, taking home two of the top gongs including Best British Female.

Dua was Spotify’s most-streamed female artist of 2017, earning between £0.0042 and £0.0057 a stream – which may not sound like much, but when your streams outnumber those of Beyoncé, Taylor Swift, Rihanna and Ariana Grande, it really adds up. Five Brits next year, Dua! 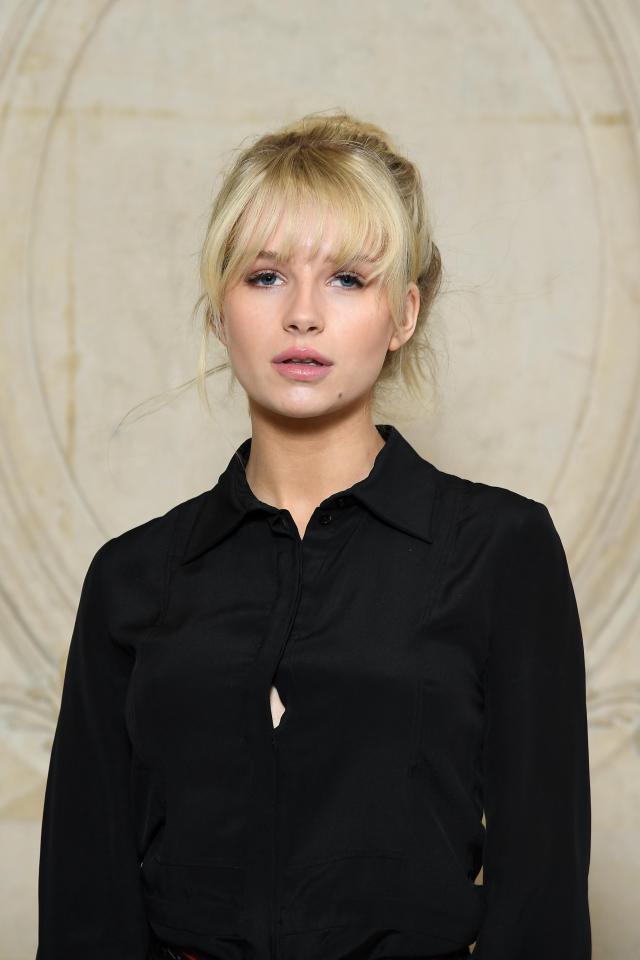 She can’t quite compete with half-sister Kate, who was worth £45million at the peak of her career, but give it time.

Signed to Storm at 16, Lottie has posed for Topshop, Bulgari and Calvin Klein, and in 2015 she made her catwalk debut for Sonia Rykiel at Paris Fashion Week.

Now she’s launched her own clothing line, the Lottie Moss Collection for PacSun (think Coachella meets Glastonbury via Chelsea – what else?).

Though only 5ft 5in – short for a model – Lottie may yet reach Kate’s dizzying heights. 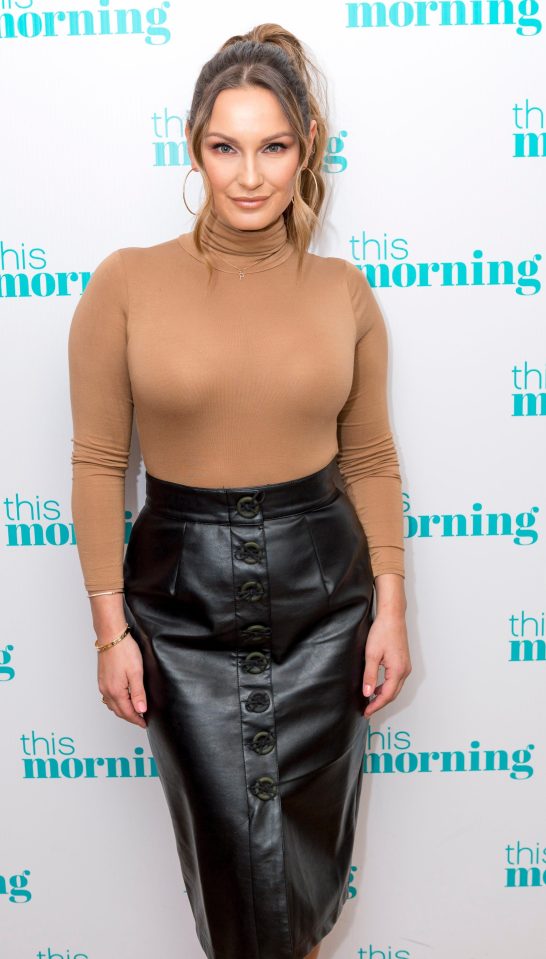 While others have fallen by the wayside and/or frittered their money away on partying or cosmetic surgery, Sam has played the long game.

Since quitting what started as a £50-a-day gig on TOWIE, she’s launched a clothing line with Very.co.uk, released three books, invested in property and set up an online fashion business with her boyfriend Paul Knightley, which is reportedly on course for a multimillion-pound turnover by the end of this year.

And then there’s her and her sister’s ITVBe reality series Sam & Billie Faiers: The Mummy Diaries, plus she has plans to expand Brand Sam to the US. So long, Essex!