And it seems that we weren't the only ones who thought so. 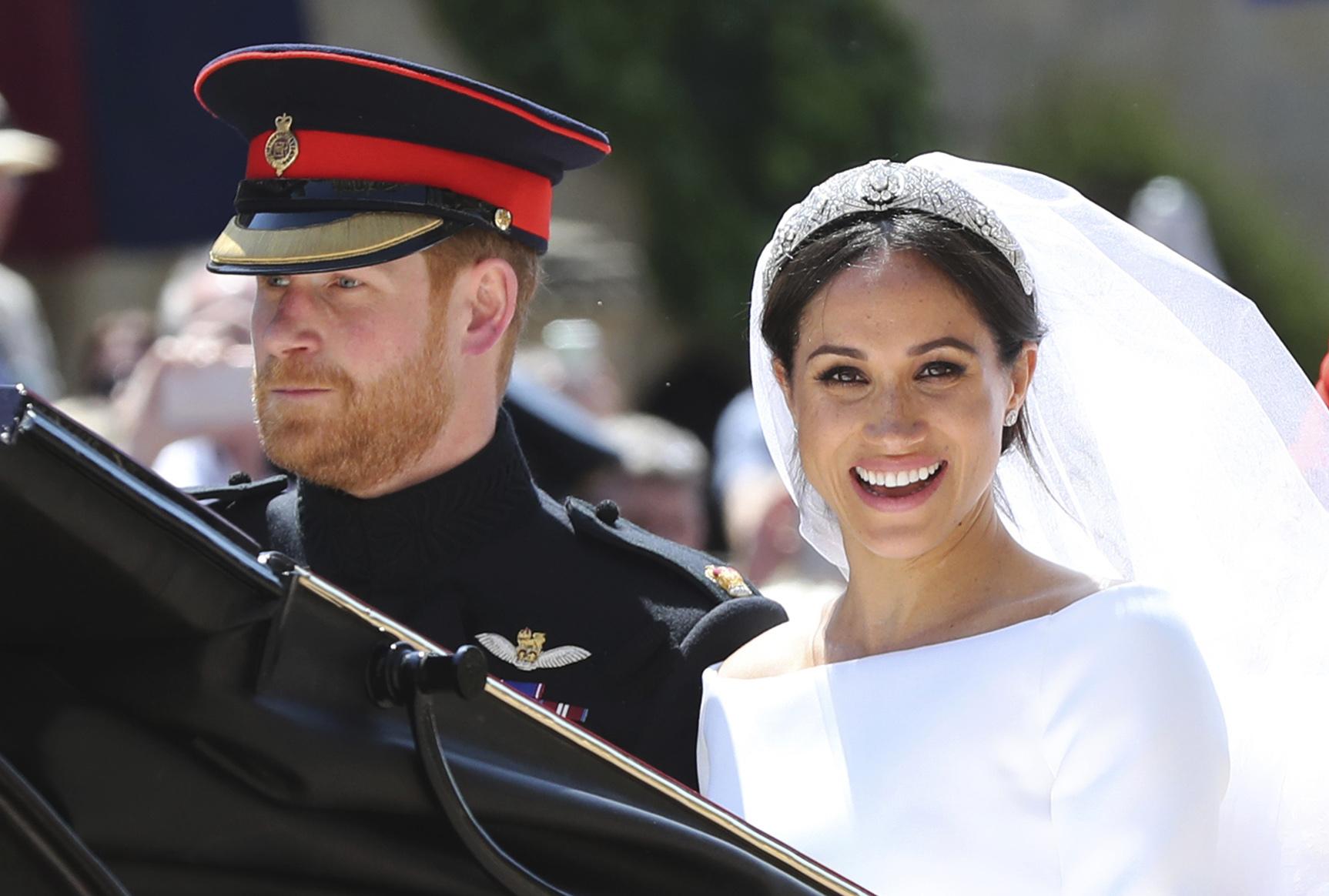 Her new husband, Prince Harry, was also delighted by his Royal bride's look.

Meghan's make-up artist Daniel Martin had now revealed how the Duke of Sussex repeatedly thanked him for making his wife looked brilliant.

He told InStyle: "After the ceremony, Harry kept saying thank you. He was thanking me for making her look like herself." 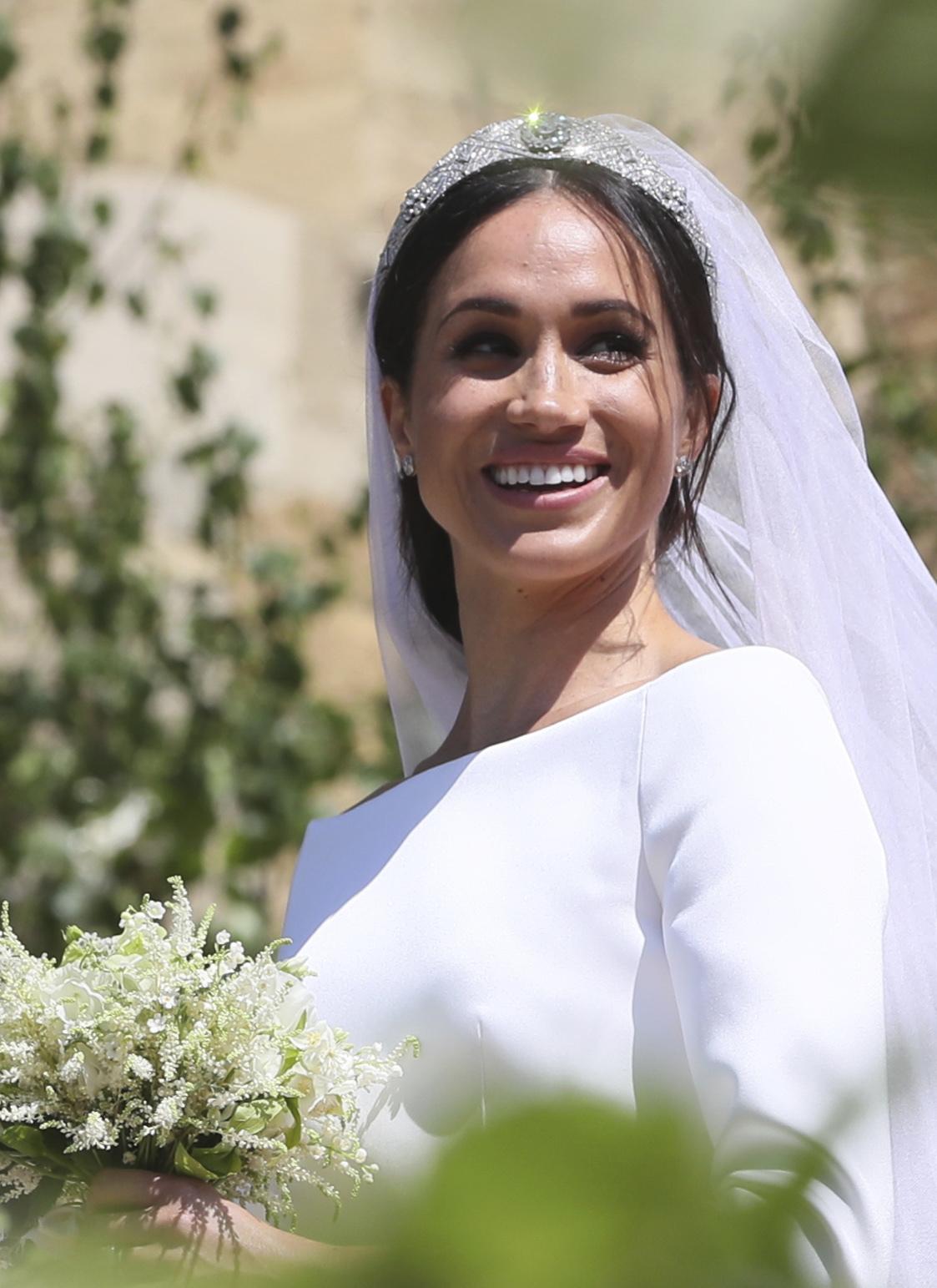 Meghan, 37, is known for her minimal coverage which lets her natural beauty shine through.

Her signature look is dark lashes, a nude lip and blusher.

This was showcased on her wedding day when her understated look saw the world fall in love with her freckles.

There was a spike in searches for freckle-friendly make-up as people embraced their own skin following her wedding.

Despite not caking on the slap, Meghan does have a make-up and hair team to keep her looking good at all times.

Daniel previously told Glamour: “She's very much about keeping her skin as real and natural as possible.

“Right now in makeup, so much is covered up and masked by contouring, strobing, and creating this false dimension to what you naturally have.”

Her makeup might be on point, but Meghan Markle made another sitting faux pas at Westminster Abbey.

And her official trip to Ireland is very different from her wild holiday a few years ago.

But she wowed in this forest green Givenchy ensemble during her trip to Ireland.