Posting on Mumsnet as blueberrycoconut, she confessed: "I often can't be arsed" and has to be "prompted" by her partner. 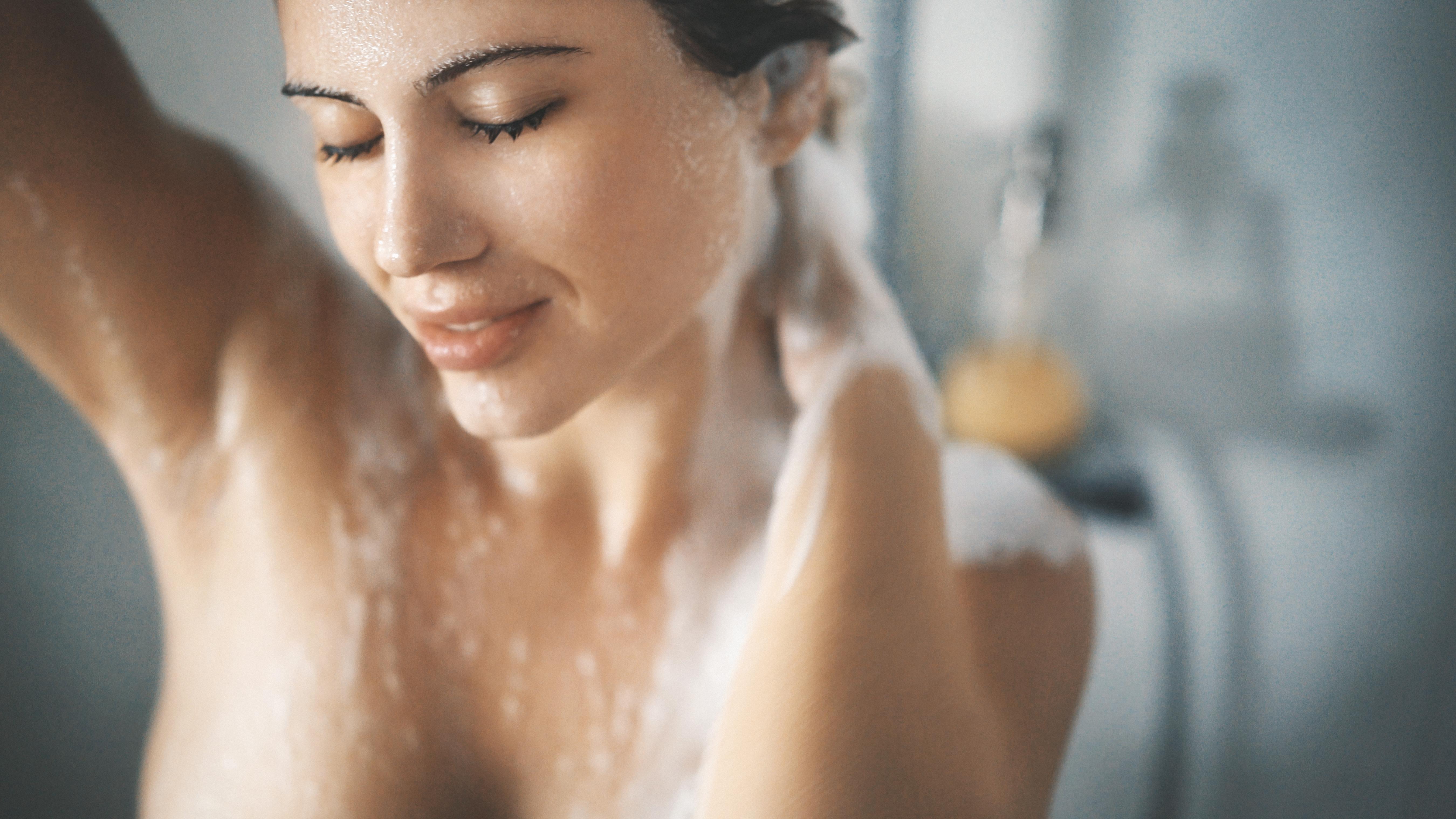 She added: "I rarely wash my hands. I do shower but as and when. I’m not in a fixed routine."

The mum asked if "anyone else" was in a similar position on the post – which has racked up well over 500 replies – but she's definitely in the minority.

One woman slammed her, saying: "That’s vile", while another commented: "If my dh (dear husband) had to tell me to shower, I’d be pretty mortified at myself tbh (to be honest)."

A third Mumsnetter wrote: "That's gross and kinda disrespectful to the person sleeping with you", and another said: "I would leave my partner if I had to prompt them to clean themselves." 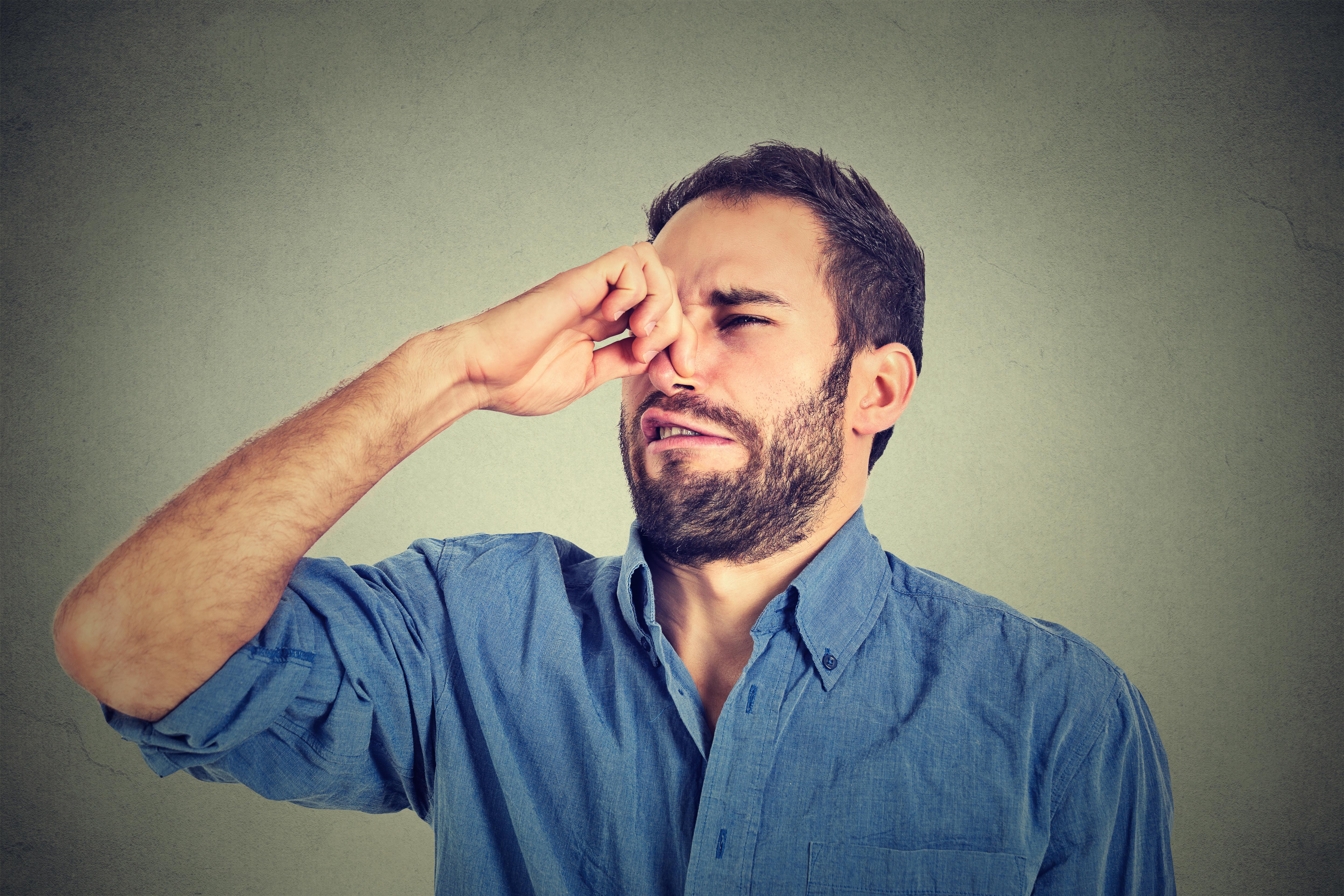 One woman warned: "You do know you will smell to other people. You may be unaware but others will think you reek."

And another said: "I suffer from depression and on my lowest days I skip showering (which makes me feel grim) but to not wash your hands is nasty. Sorry."

In more Mumsnet debates, this woman was branded ‘disgusting’ after admitting she pees in the shower… so what do you think?

While a bride-to-be has been slammed as ungrateful after she moans she’s ‘disappointed’ with ‘small £1.3k’ diamond engagement ring.

And a disgusted mum slammed her mate letting her four-year-old ‘have sips of wine’ – but others say it ‘won’t do any harm’.