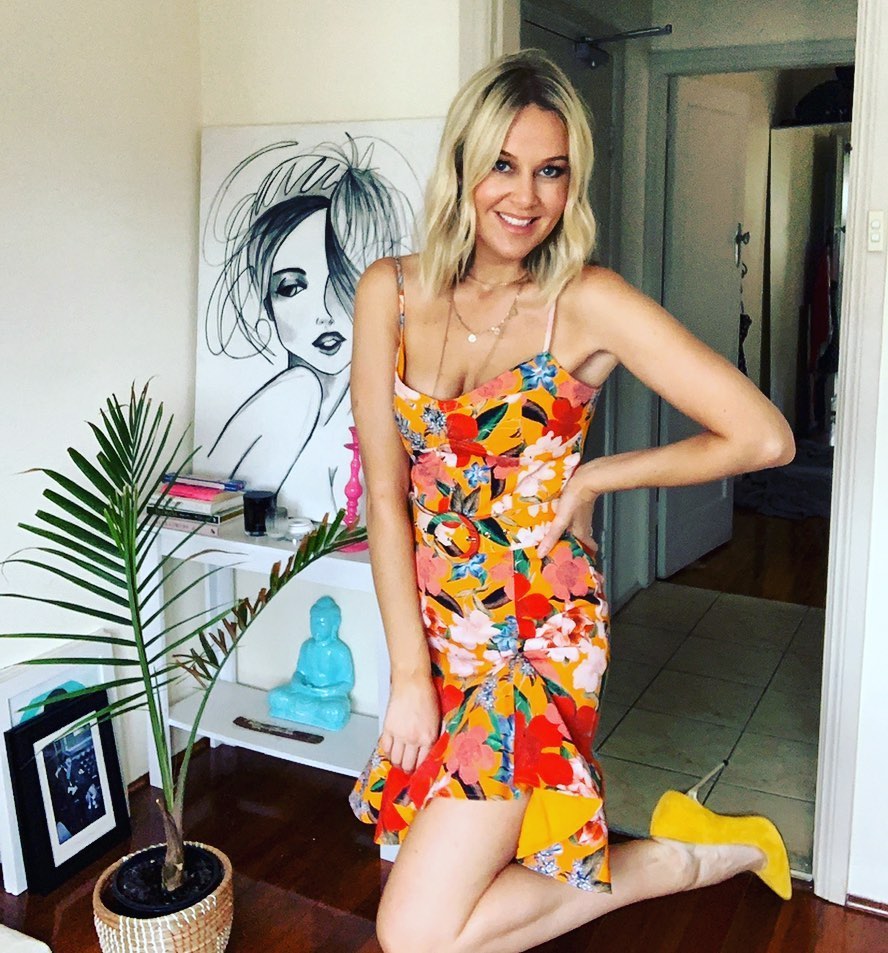 Responding to stats showing pregnancy tests sales are up by a third in Australia during the pandemic, the radio producer admitted things are a little bit different when it comes to single ladies.

Writing for news.com.au, Jana said a ban on dates, which happened both in Australia and here in Britain, led to the inevitable new interest. 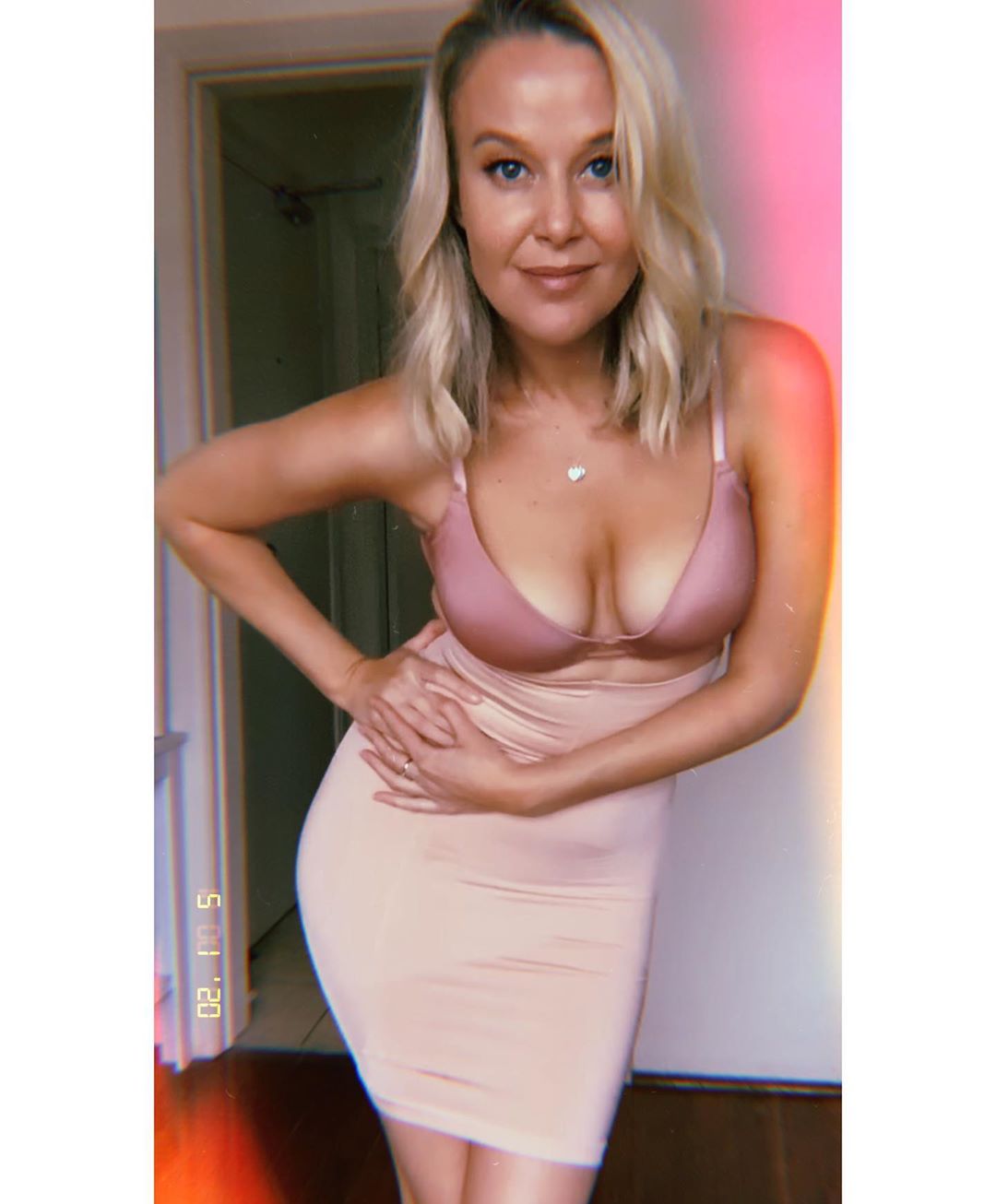 She adamantly avoids sites which show "women being horribly degraded" or "men who just grunt and thrust".

And she says there's something for everyone out there, whether you're turned on by dad bods, bearded blokes or silver foxes.

Jana previously claimed rich men are all ‘terrible lovers’ – and revealed her biggest relationship turn off.