A BRAVE mum has decided to share her awful experience of being catfished in order to warn off other women from going through the same plight.

Leila Stead, a mummy blogger, has spoken about her painful experience of falling for who she thought was a good-looking dad on an online dating site, but who turned out to be a catfish. 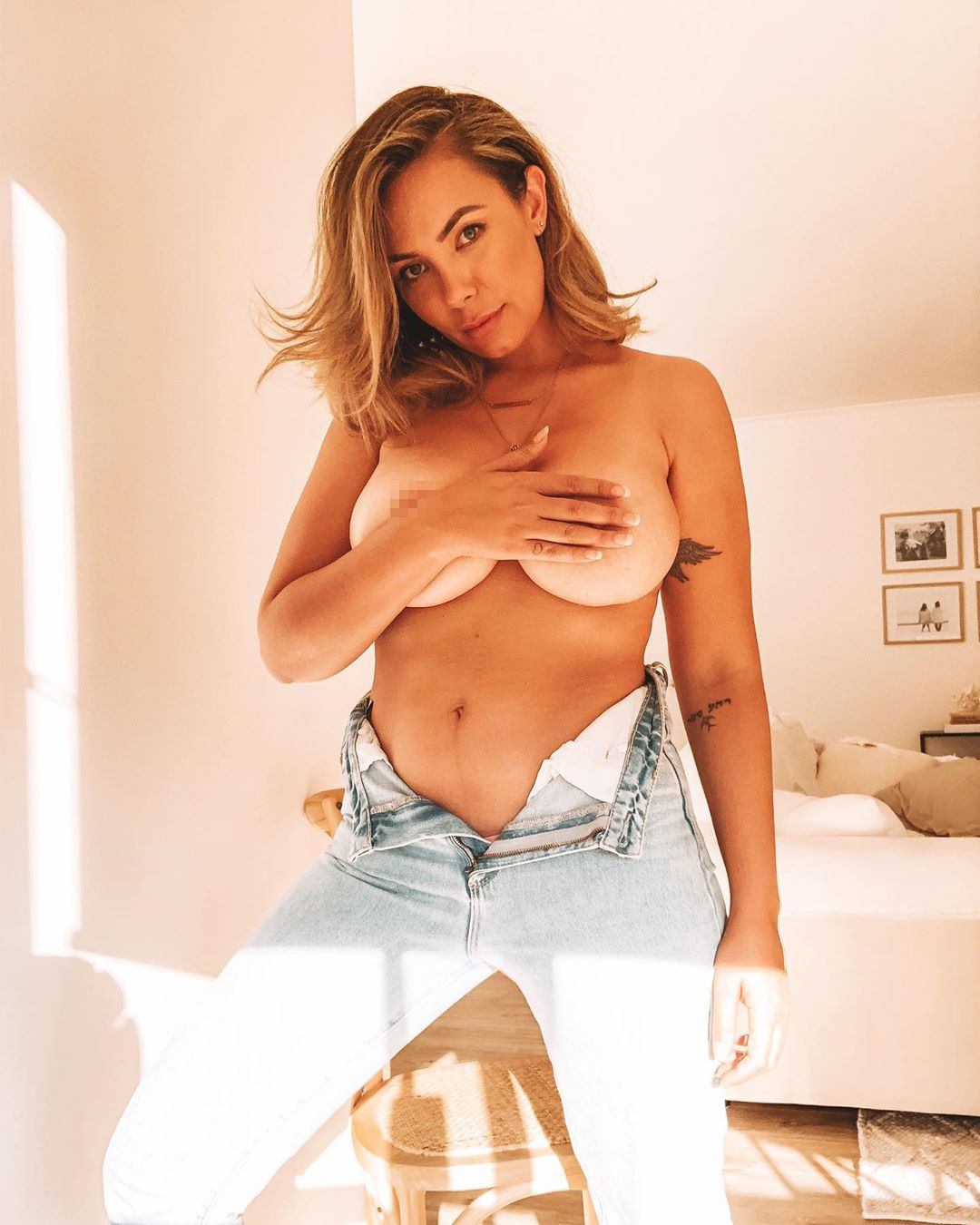 She was shocked to eventually discover that the profile was entirely fake and the messages weren’t genuine at all.

Taking to her Instagram – @leilastead – in a bid to raise awareness of the issue, she said:

"So Today I got catfished (yes like the show) and yeahhhhh they got me good. They pretended to be this guy @vincentalexandermusic – stole photos of him and his son, sold me a very romantic and believable story and yep I f***ing fell for it.”

She revealed that some time into their online relationship they had progressed to a more intimate level – he sent her nude photos and she responded to it with a topless photo of her own. 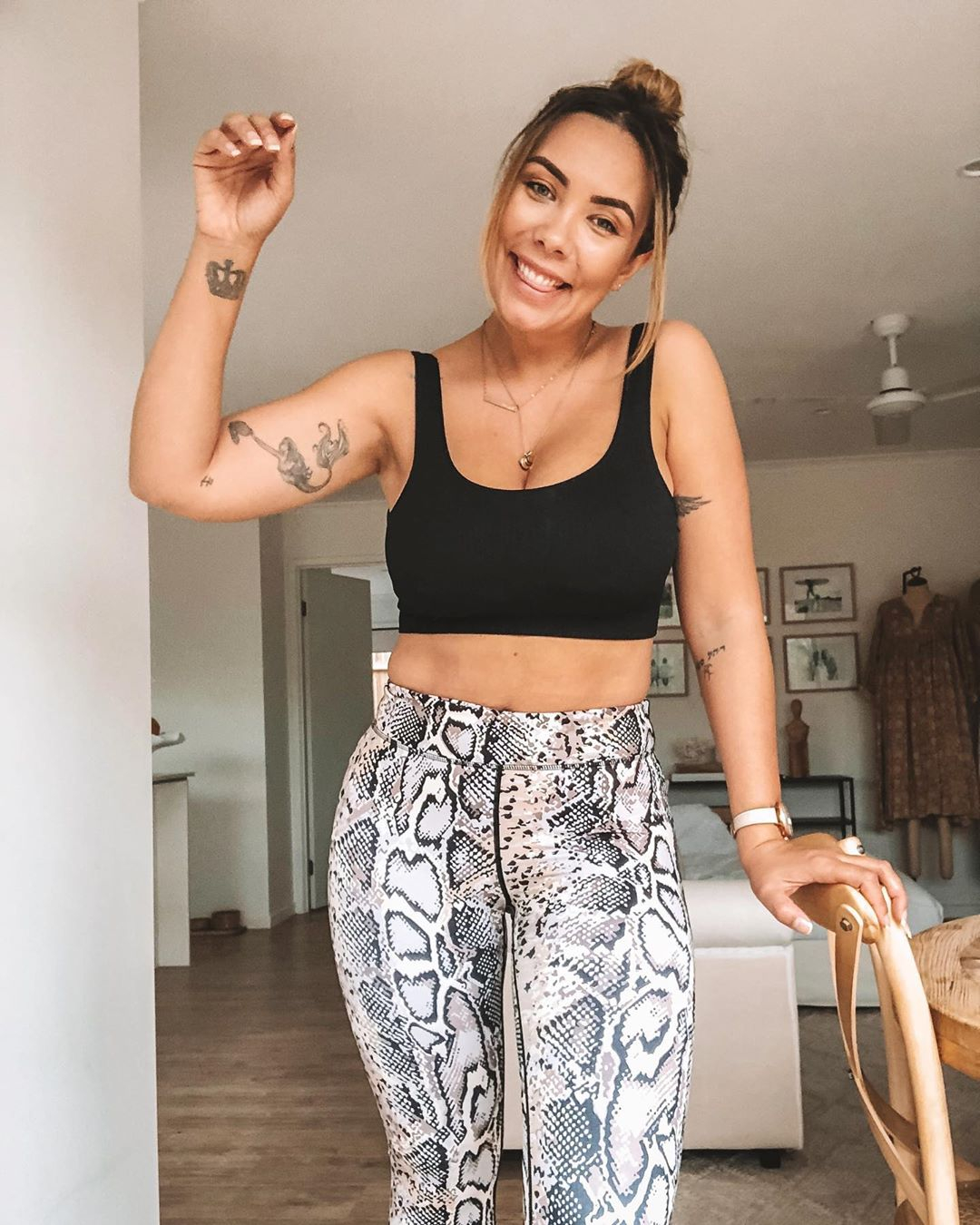 She explained: “After weeks of talking ‘they’ sent nudes of him and I sent a shirtless pic back… yep… some catfish looking person out there has a shirtless pic of me somewhere…

“I’m not proud of it but also I looked damn fine so if ya going to try and bribe me with it, I wouldn’t ‘cause I’m pretty sure over 30 thousand people have already seen every intimate detail of my life for the last four years…. so jokes on you.”

She has since revealed that she's made contact with the dad whose photos were stolen, including those of his son, and the pair are now 'homies'. 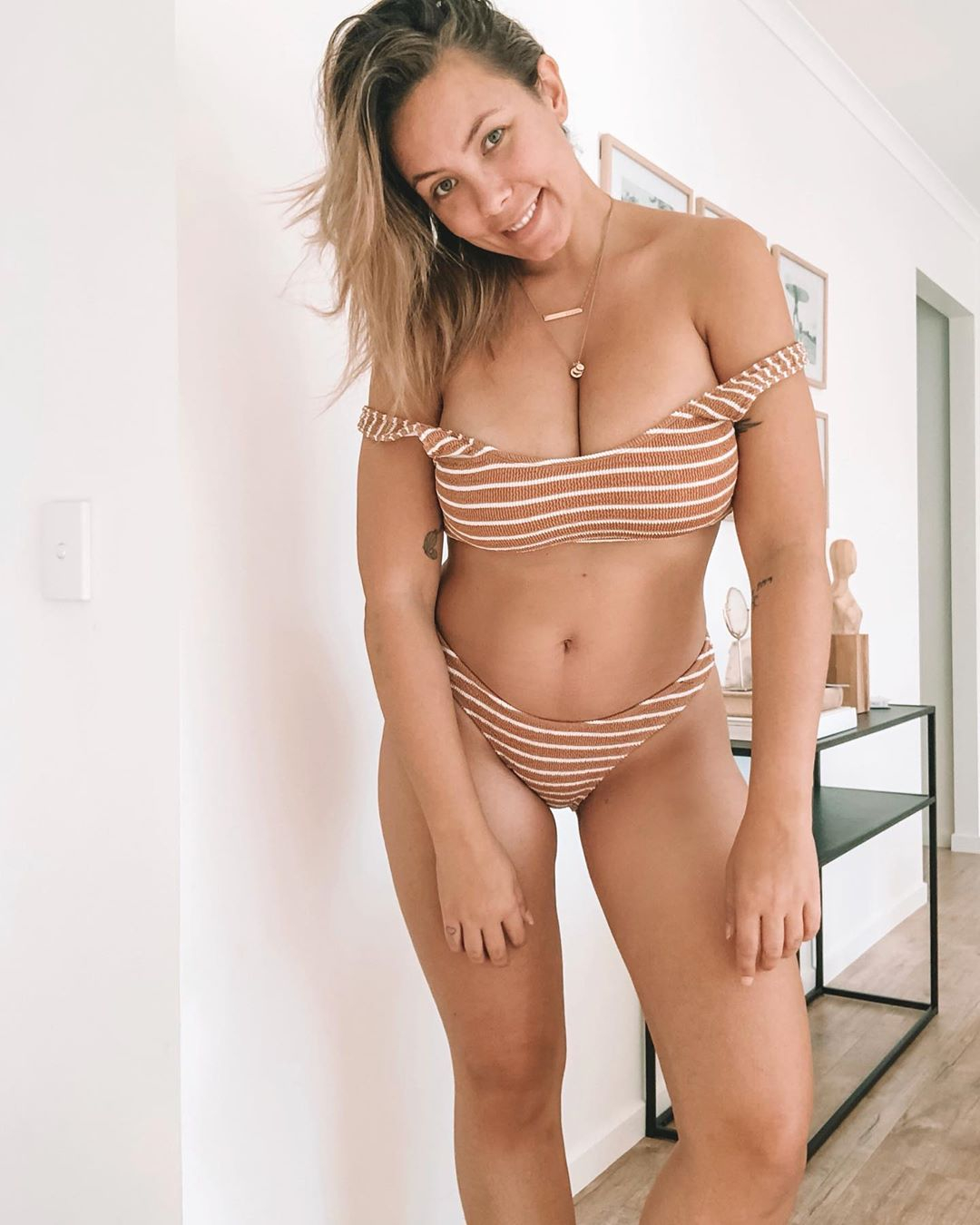 Leila has felt impassioned to share her experience so that she can save other women the pain of going through it too.

Within the Instagram post she shared tips of how to spot red flags in potential partners online.

She suggests for women to be wary if those partners ask for money for flights, ask for nudes or attempt to get personal details.

Along with the topless post on her feed, she wrote: “This story is not about me, this story is about the fact that vulnerable people are being targeted online by sexual predators.

Earlier this week, we spoke to a woman whose evil ex strangled her until she blacked out, smashed her face into concrete and left her blind as their toddler watched.

We also spoke to a woman whose husband beat her for four hours and threatened to turn her into 'fish food'.

These top 10 UK towns are where you're most likely to get cheated on. Is yours there?