A SINGLE mum was left so appreciative at how staff in a neonatal unit had looked after her newborn baby that she decided to leave them a special gift.

Leanne Stephanie, 30, from East Sussex, forked out £36 to buy 140 baby grows from Mothercare in their sale due to going into administration. 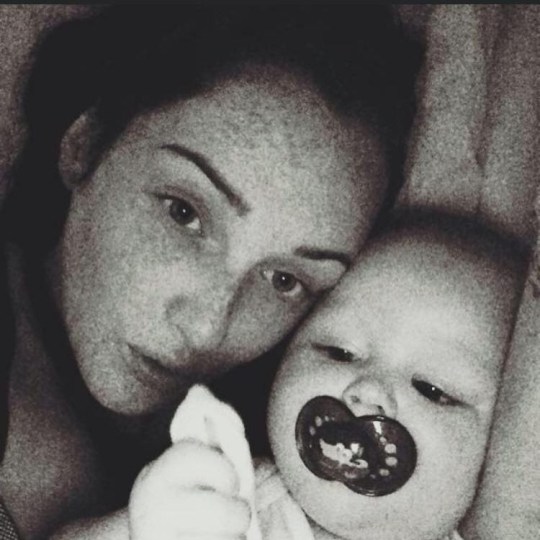 She gave them to the staff at Pembury Hospital Special Care Baby Unit, where her son Billy was born prematurely.

Billy was born with severe jaundice and needed a full blood exchange plus further blood transfusions.

He was eventually named after bilirubin – a yellow substance that is created when red blood cells are broken down – which leads to jaundice.

Billy spent five days at Pembury Hospital in Tunbridge, but mum-of-two Leanne was relieved when he made a full recovery. 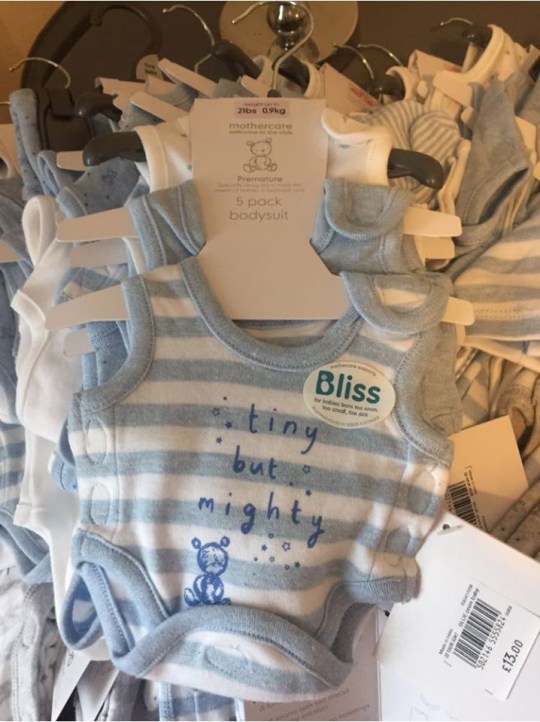 Billy, who also has autism, is now a healthy boy, and stay-at-home mum Leanne is grateful to the staff.

Leanne told Metro.co.uk: “The staff at the unit were amazing. I couldn’t have wished for better staff nor better treatment for both my son and myself I owe them everything.

“It’s 28 sets that have 140 baby grows if added up. Each set has five baby grows, a blanket, hat, and pair of mittens which can use used for babies weighing 2lb-5lb. 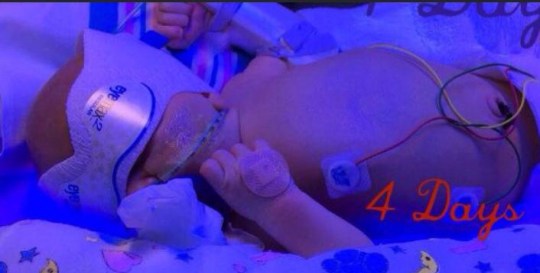 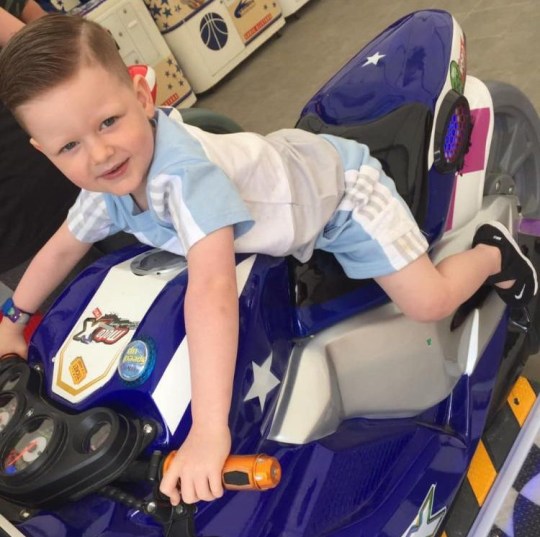 Leanne has arranged a time to drop them off, and revealed her gesture on Facebook.

Many people praised the mum for her effort, with one writing: “What a beautiful thing to do, my twins were so small when they were born and I was in too much of a state to think about where to get clothes.”

Another added: “A lovely gesture. Clothes in neonatal units mean so much to the families who need them.”

We shared how Rebekah and Jamie Vardy reveal they’ve named their baby girl Olivia Grace as they pose for first pictures.

Meanwhile, a pregnant mum refused to let husband join her in birthing pool – and people are divided.