But one American mum has been widely criticised by other parents after she asked a internet forum how to stop her daughter from crying when she has yelled at the teen. 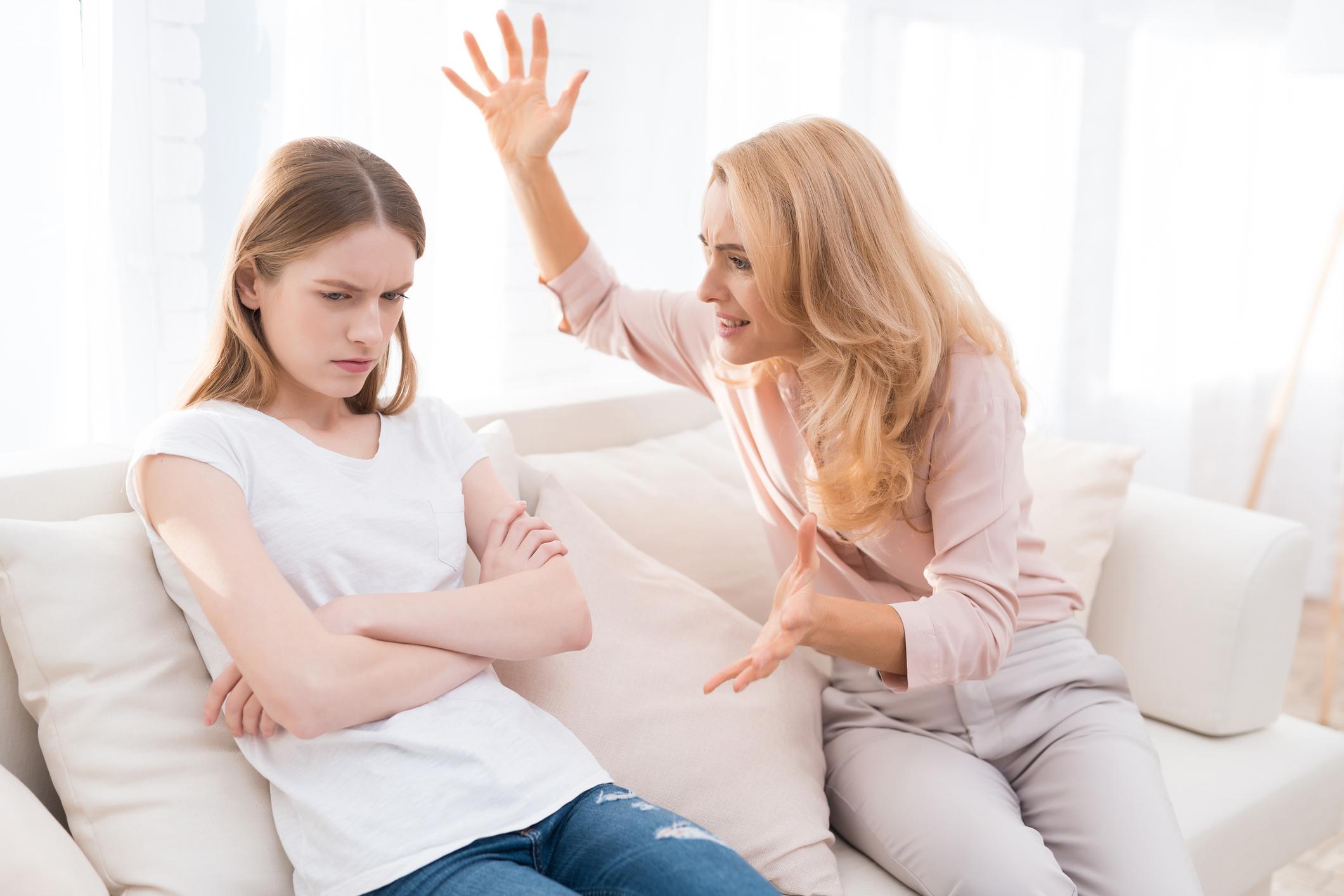 Broaching the controversial topic on Quora, the anonymous mum asked "how do I teach my 16-year-old daughter not to cry when I yell at her for doing something wrong?"

And what was originally meant to be an advice-seeking post has sparked an emotional response from fellow users, with other women saying that this dangerous dynamic can border on abusive.

One outraged user wrote a lengthy response to the anonymous mum, telling her that she doesn't need to "worry about that" because "eventually, she'll stop crying on her own" and instead look at her "with deadened eyes, finally numb to the pain."

Drawing on her own experience, the user also added "every time you yell at her, you might as well be slapping her across the face" and signed off her piece with "a daughter who was yelled at too."

This lengthy thread has since been shared on Reddit where the anonymous teen gained even more sympathy.

One user wrote: "Growing up my mother would constantly yell at me over the silliest things."

"She would belittle me, would make fun of my appearance in front of my family and friends. She was my childhood bully."

Another recommended that the mother in question "seek therapy."

The user warned that if she doesn't change her parenting style, she risks "never seeing your baby girl again" or have a relationship with "any grandchildren you might have." 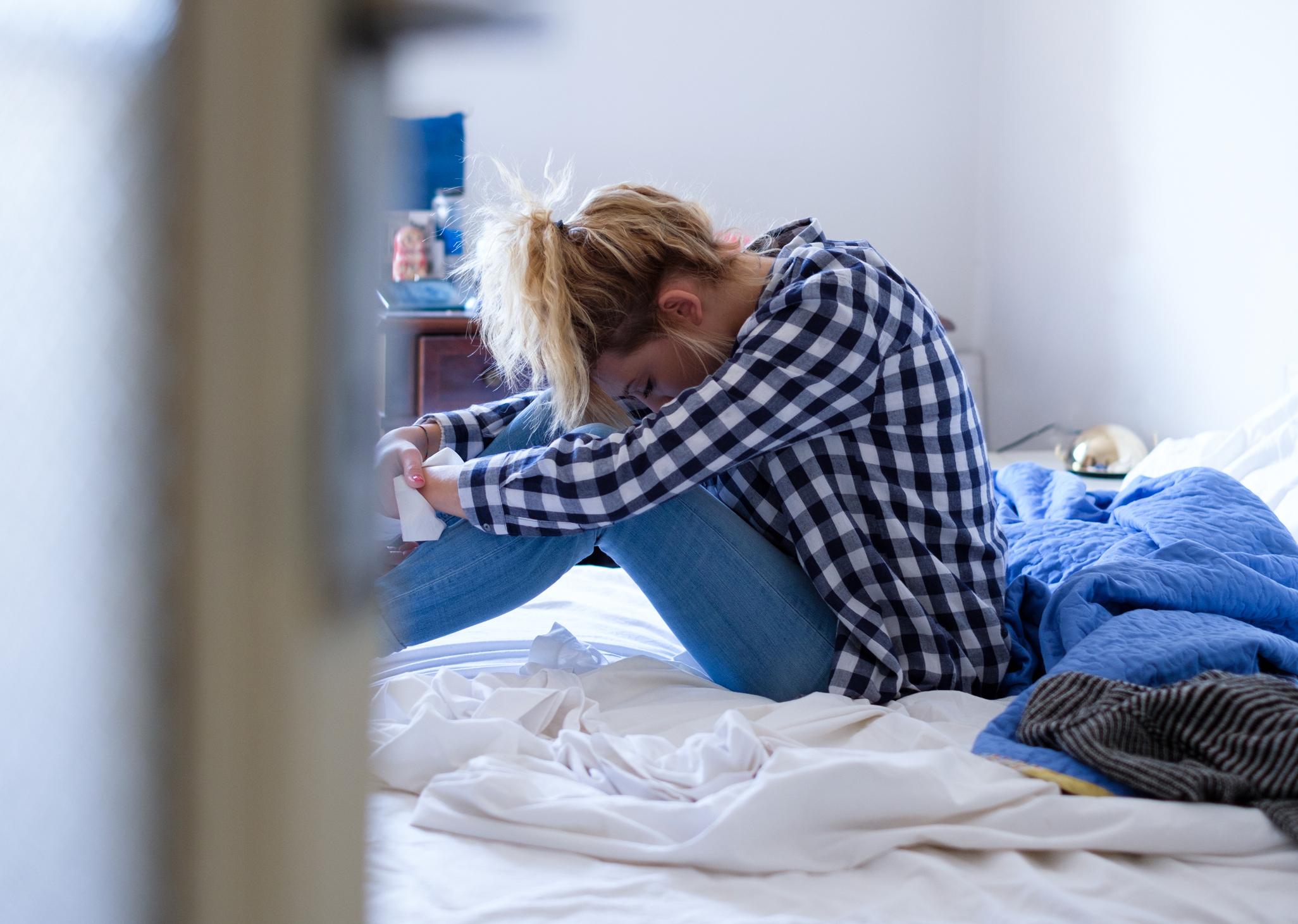 However, others were quick to stress the importance of "context" in heated arguments.

A former rebellious teen said that they "got yelled at for doing some really dumb s*** that I should've known not to do and I cried because that's just how I react to people being mad at me."

While the original post didn't provide more context that a mere question, we bet that the anonymous mother's overwhelming response will have provided food for thought.

In more parenting news, these are the "fatal" everyday mistakes you could be making around your child at home.

Mums are outraged after six-year-old girl is told off at school for not wearing shorts under her skirt during gum classes because it's "rude".

This mum sparks fierce debate after leaving her kids, 7 and 9, in the car alone for 15 minutes… so how young is too young?