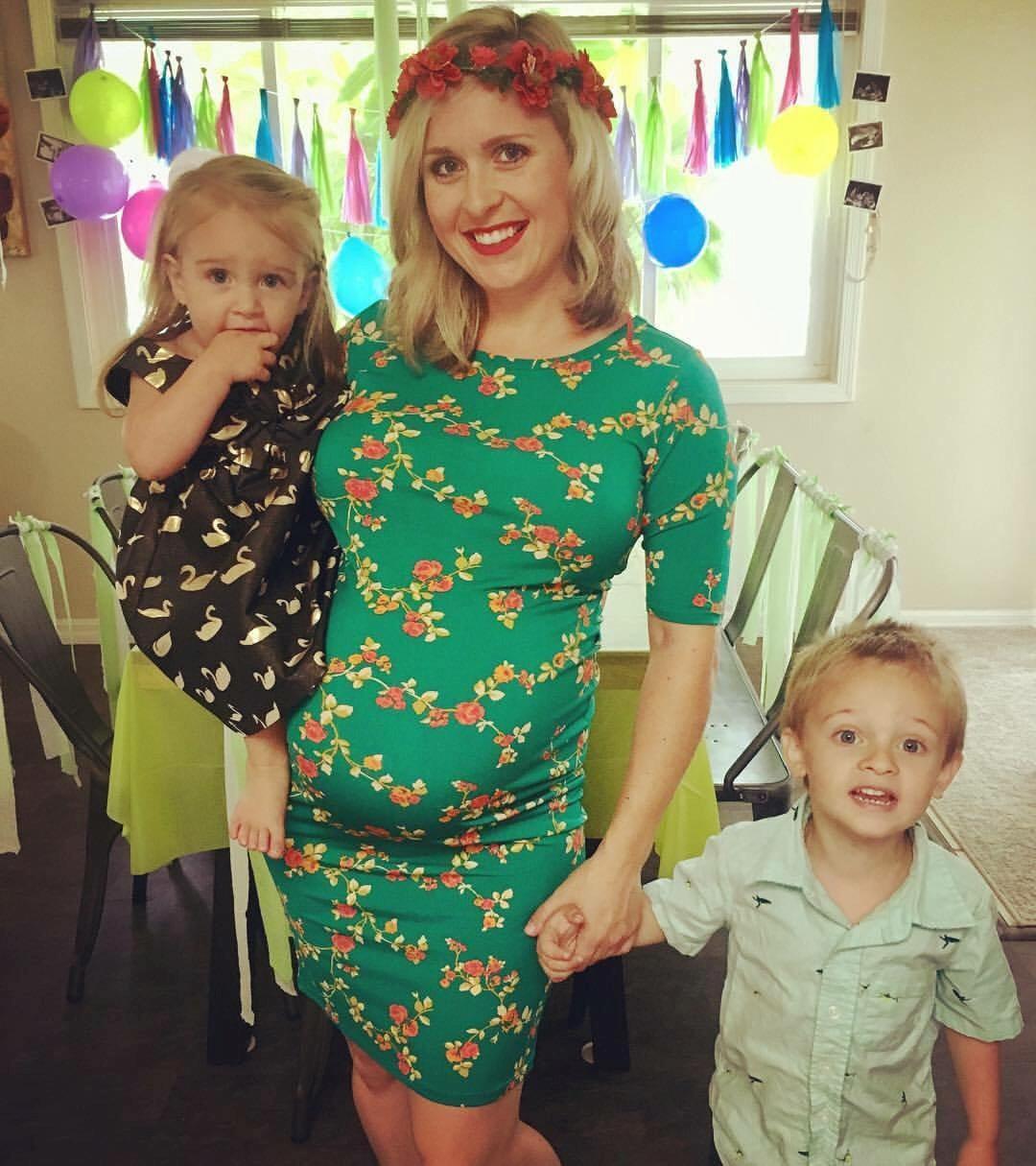 It means she has to pump every three hours. She devotes four hours a day to her labour of love, which she says is like a full-time job.

The blogger first began donating after a nurse realised she was producing excess milk following the birth of her second child Adelaide, now two.

"She had never seen so much milk before," said Tabitha.

Now her eight-month-old daughter Cleo consumes roughly 25oz per day and the rest is handed over to local other families to feed premature or poorly babies, or those who are allergic to formula. 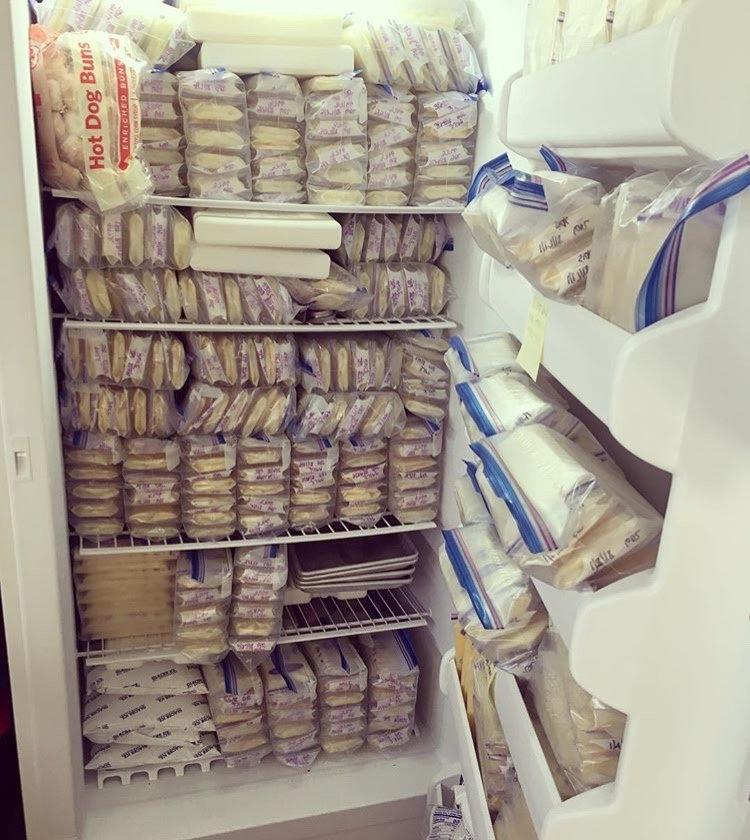 Tabitha estimates she produces around 90oz (five pints) of breastmilk daily and has so far donated approximately 15,000oz (852 pints) in total.

"I recently donated milk to a pair of twins who were born prematurely,” she explained.

“They have a condition that requires them to be fed through feeding tubes."

She added: "My routine doesn't stop whether I'm on holiday, I'm not feeling well, or if I'm lacking in sleep. I'm always doing it. 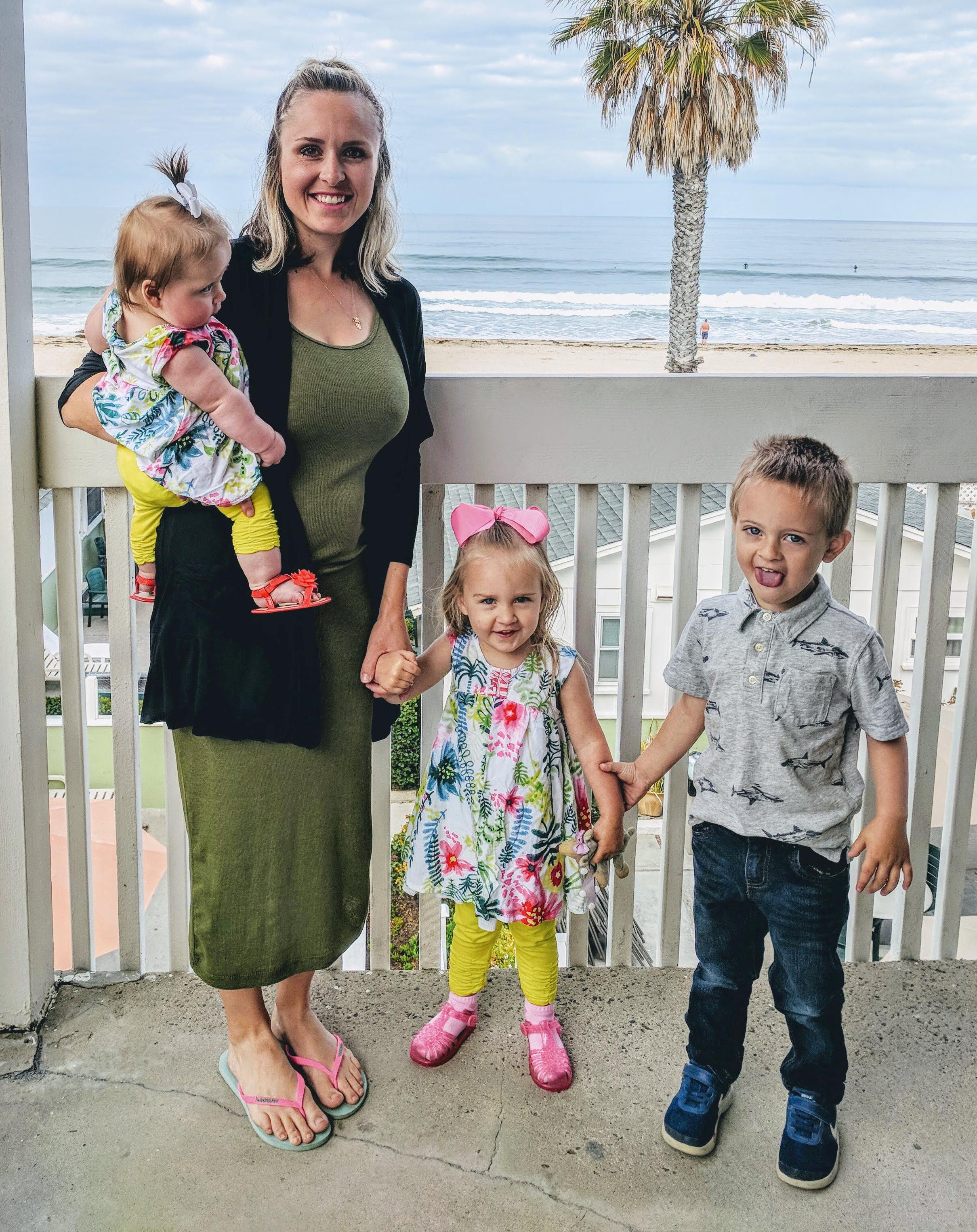 Tabitha, who worked as a preschool teacher and a nanny before welcoming her eldest child Jaxon, now four, donates through a company called Prolacta.

The milk recipients range from prematurely born babies in need of vital nutrients to tots who are unable to digest bottle formula. 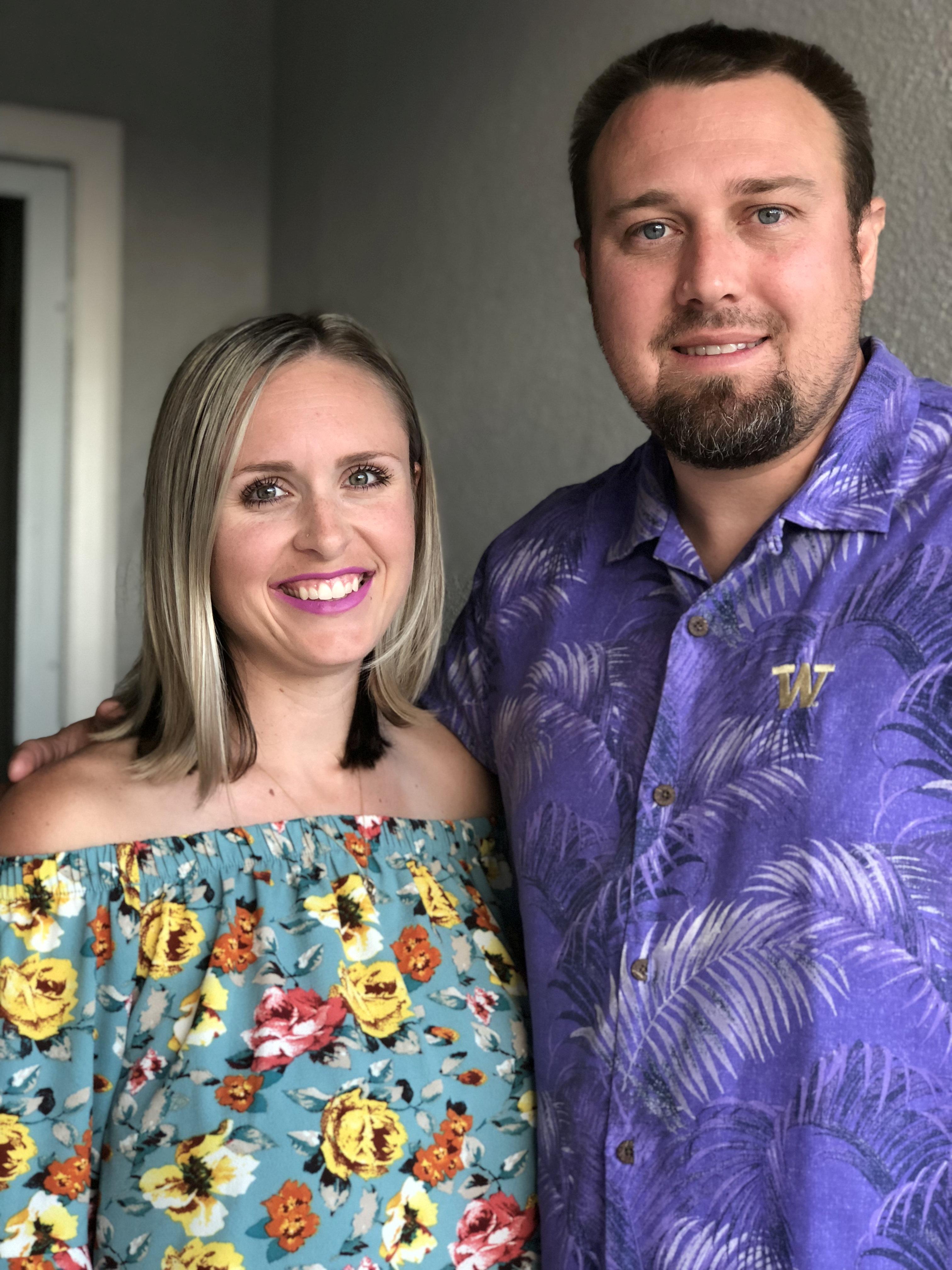 It can save the lives of children whose mothers struggle to sufficiently produce milk to nourish their little ones.

Pumping the milk is a full-time job, as Tabitha's milk reserves require emptying every three hours. Once it is pumped into sterilised containers, it’s then frozen to preserve it for donation.

Tabitha, who met Nick on dating website eHarmony, said: "We'll even be out on a date night and I have to take 15 minutes to step away to continue pumping.

"He knows that no matter where I am, every three hours it's time to pump. 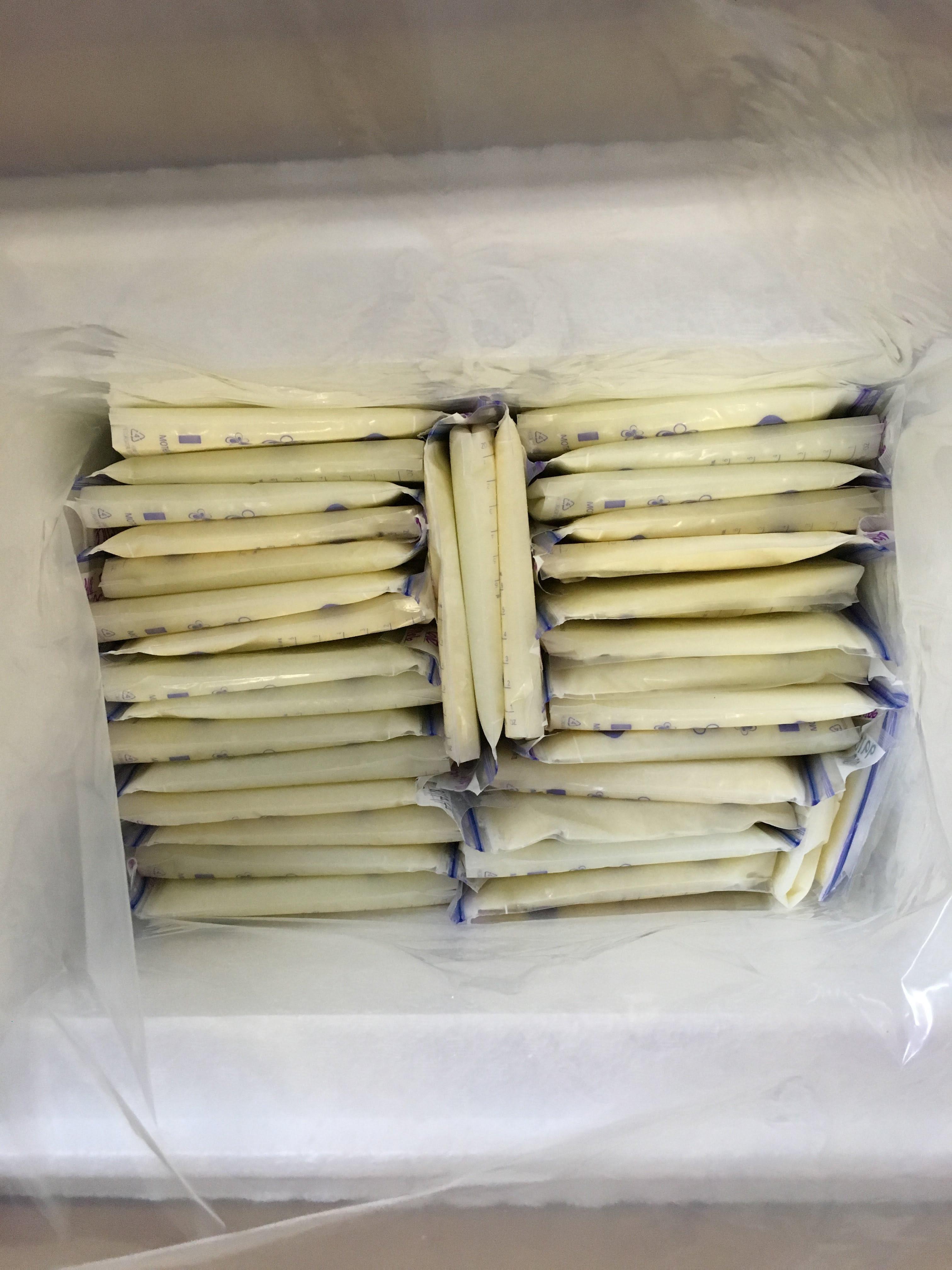 "Often, I accidentally wake Nick up in the middle of the night because I'm pumping.

"He never complains, and he's very supportive of me donating my breast milk."

Even baby Cleo has noticed her devotion to donating.

She said: "Sometimes they can get antsy or frustrated when it takes up all of my attention, but for the most part they understand that it's part of my everyday routine.

"Cleo definitely gives me a look when she sees me pumping as though to say, 'Hey, that's my milk!' 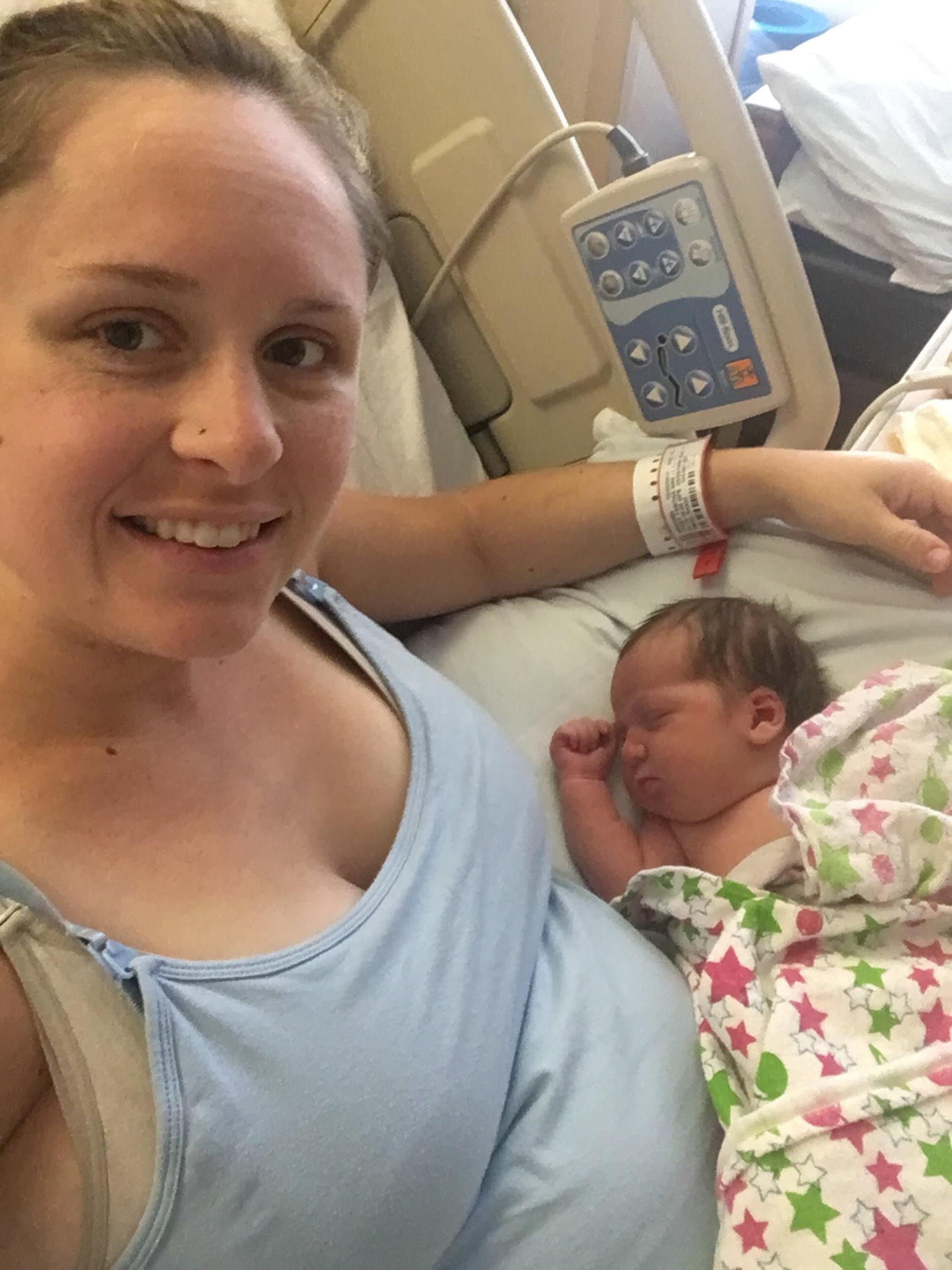 "However, she still gets fed plenty. She's a very chunky baby."

Despite the disruption to her everyday life, Tabitha is motivated by the lives she is changing with her donations.

"It's definitely a lot of work, but it's very rewarding,” she said. 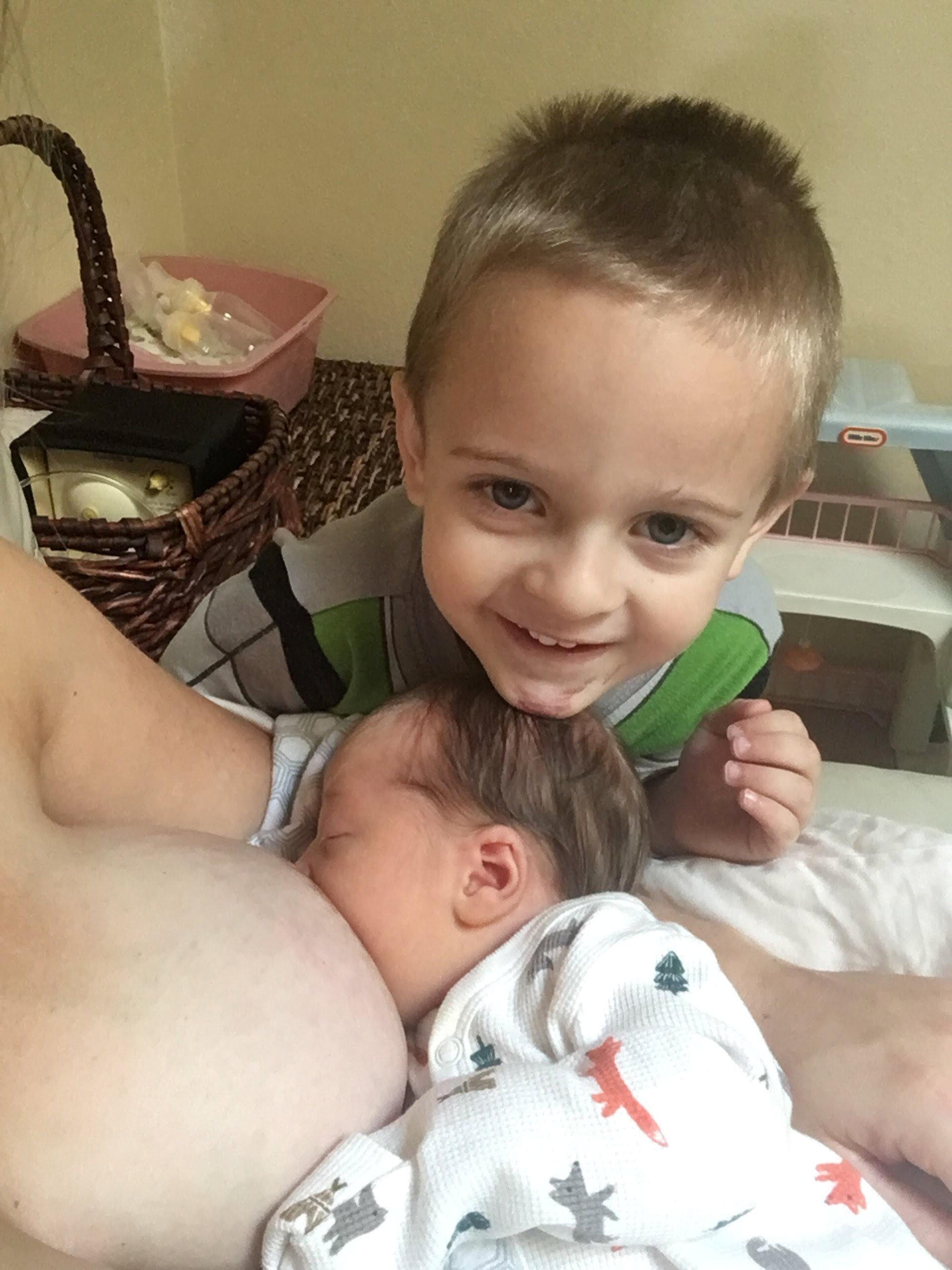 A recent study of more than 3,000 women has found that breastfeeding slashes women's risk of developing high blood pressure in half

Here 11 mothers reveal what it’s REALLY like to breastfeed – and it’s not all plain sailing.