Selena may be the most followed star on Instagram, but Erika Montantes, 23, from Mexico, is also attracting attention online thanks to the uncanny resemblance. 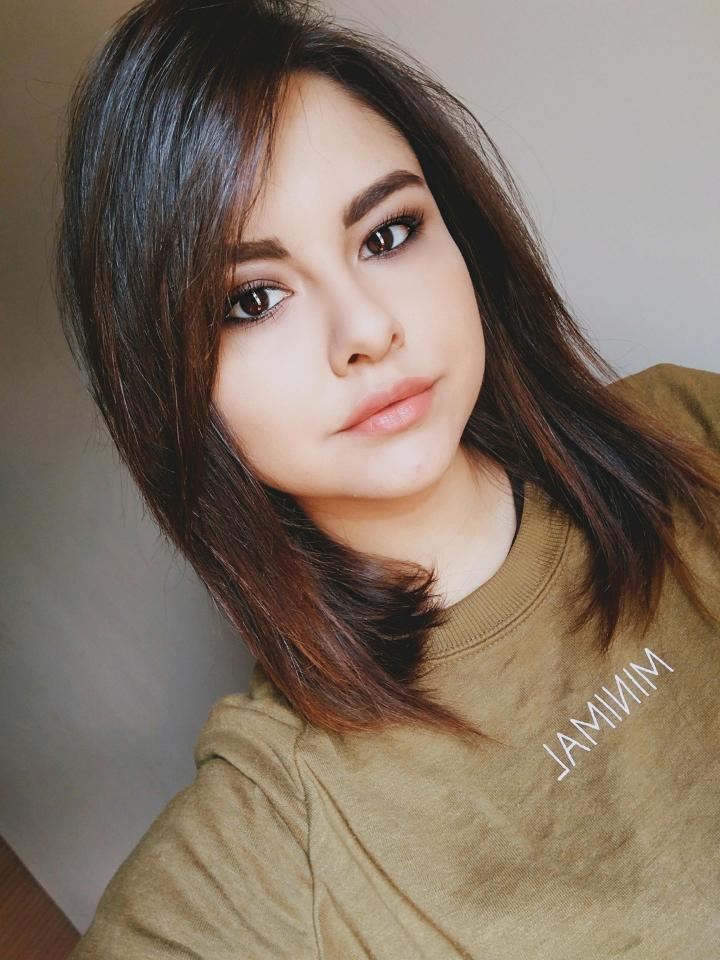 When Erika first started getting compared to the Selena, 25, she hadn’t even heard of the Hands to Myself singer.

After learning who the beautiful star was, Erika says she is now flattered by the comparison.

She said: “People have been telling me I look like her since I was fifteen, so I started to follow her at that age and she has since became my role model.'

“I feel flattered, I think she's so beautiful and an incredible human being. I love her, I think she's so strong, beautiful, brave, she's a good role model. Even if she has been through a lot (with her disease) she tries to keep a smile on her face.” 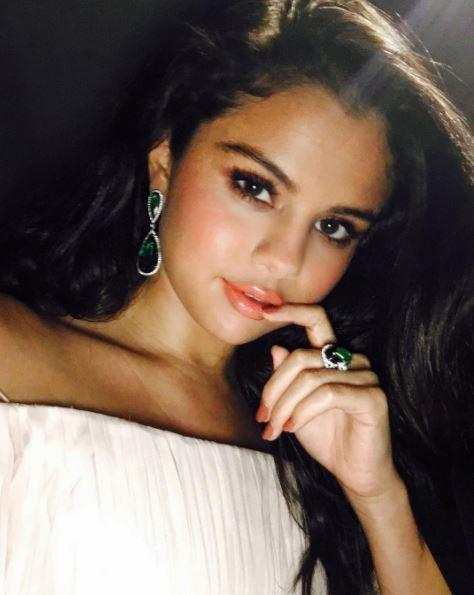 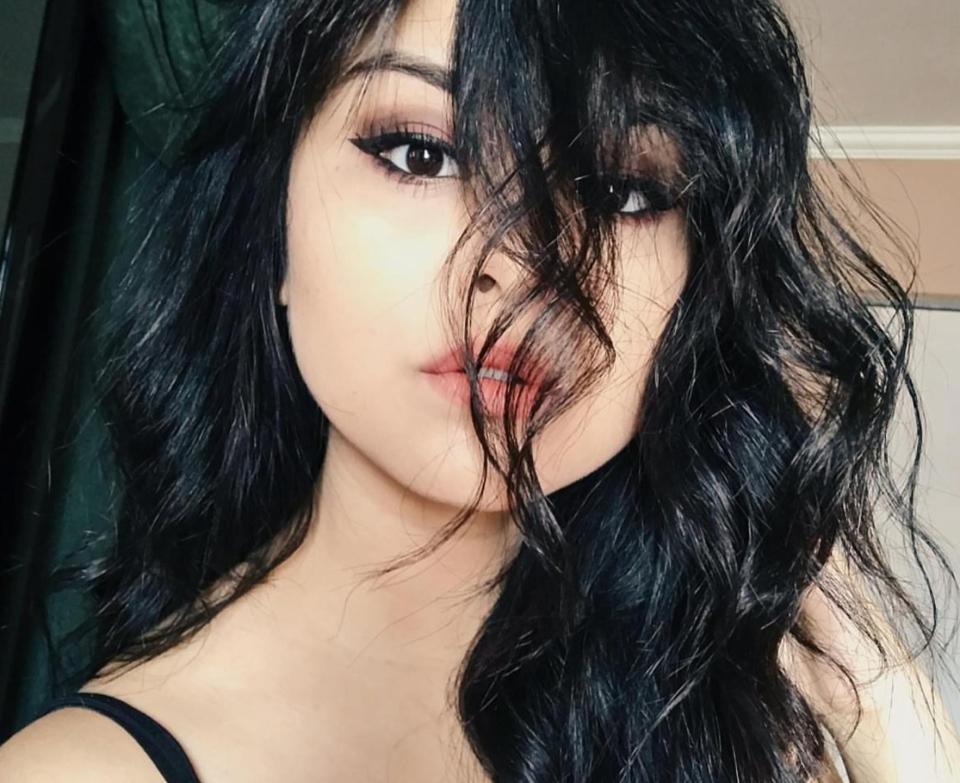 She says that the comparison has made her famous in various countries and has helped her socialise with many people around the world, despite labelling herself as an introvert with a big heart.

Both Erika and Selena take pride in their looks. Erika spends one hour applying her makeup every day and regularly browses Instagram for the latest looks and trends.

She said: “Sometimes I try to recreate makeup styles or outfits, I also try to have a good skincare routine and do some exercise to keep myself healthy.

“Sometimes I think it's cool to look like someone famous but at times I just want people to know me for me and not for who I look. 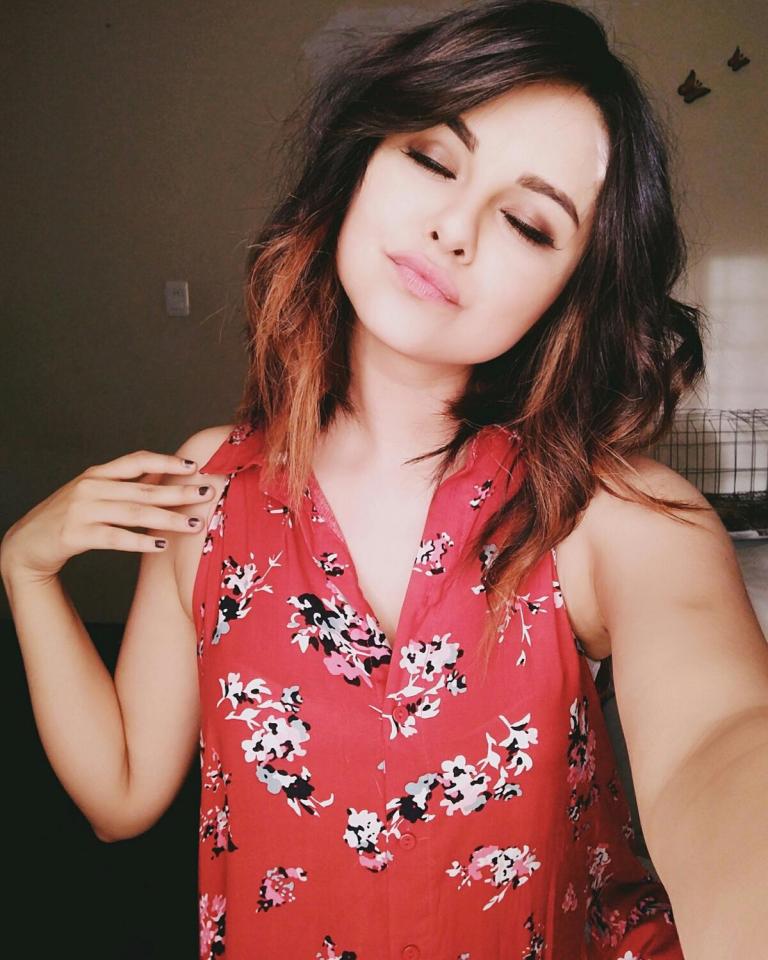 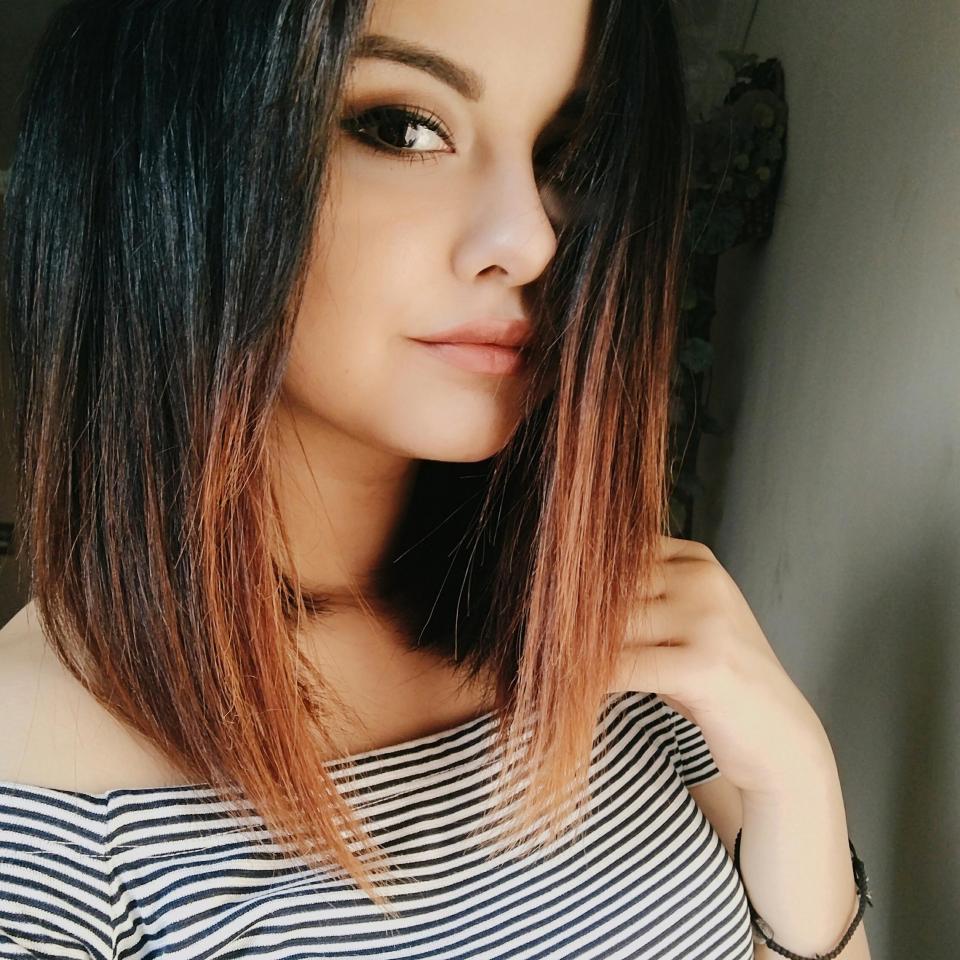 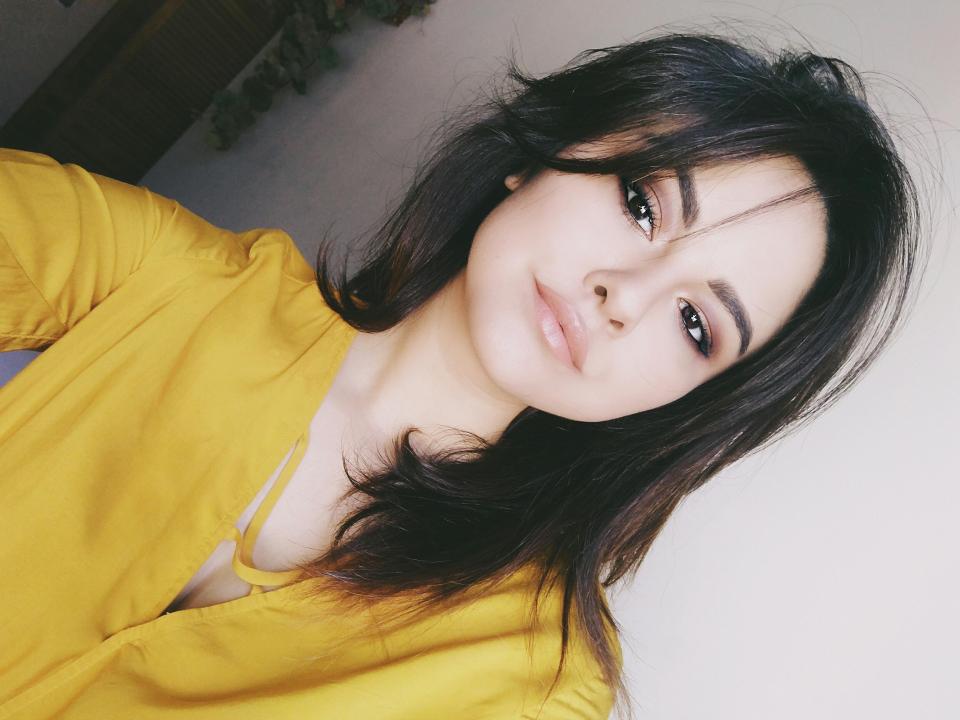 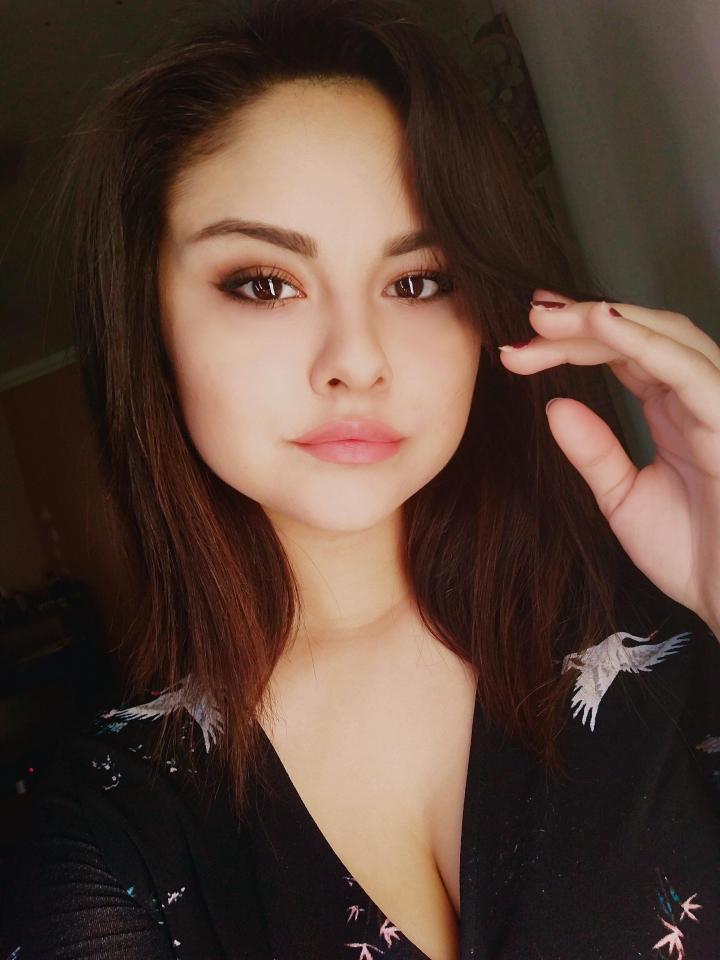 “Some ‘haters’ think I want to be Selena or that I try to look like her, which it's wrong.

"I don't try to look like her or act like her because I know that she is Selena and I'm Erika – different people, you know?

“I'd like to say that no matter how rude people are, just ignore them and keep going – the most important thing is to be yourself and love yourself no matter what.” 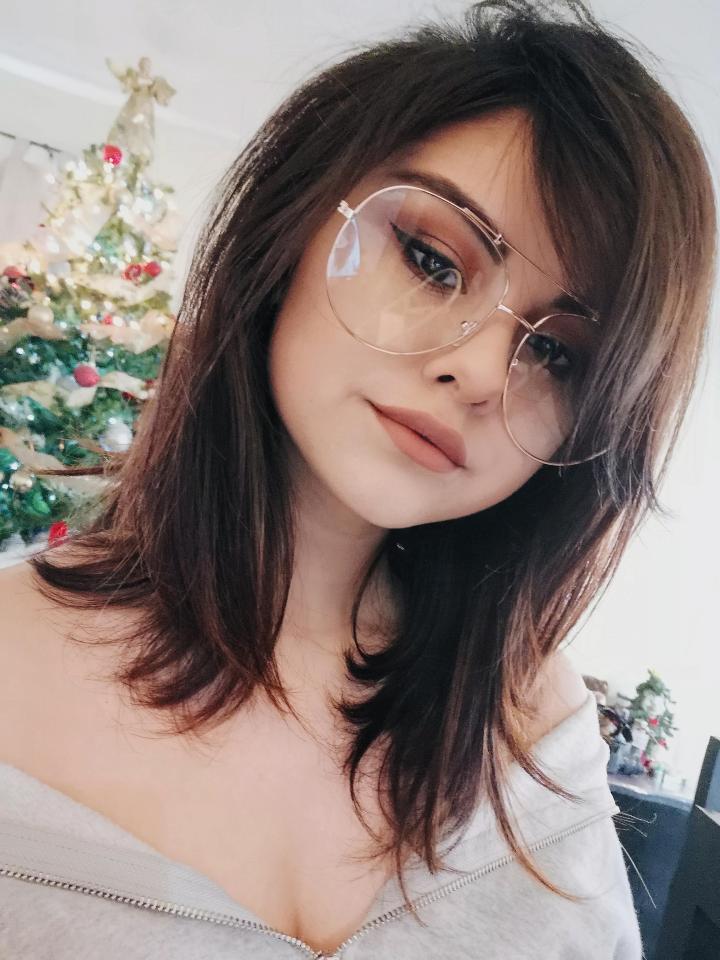 She's not the only one to look like the singer.

Previously, we revealed that Scarlett Johansson has a 72-year-old doppelganger and the people who found their spitting images while out and about.