A RUSSIAN model is being dubbed the new 'most beautiful girl in the world' after amassing a 22,000-strong fan base on social media.

Alina Yakupova, six, from Moscow, started modelling when she was just four-years-old, and has gone on to grace the pages of magazines Instyle and Grazia. 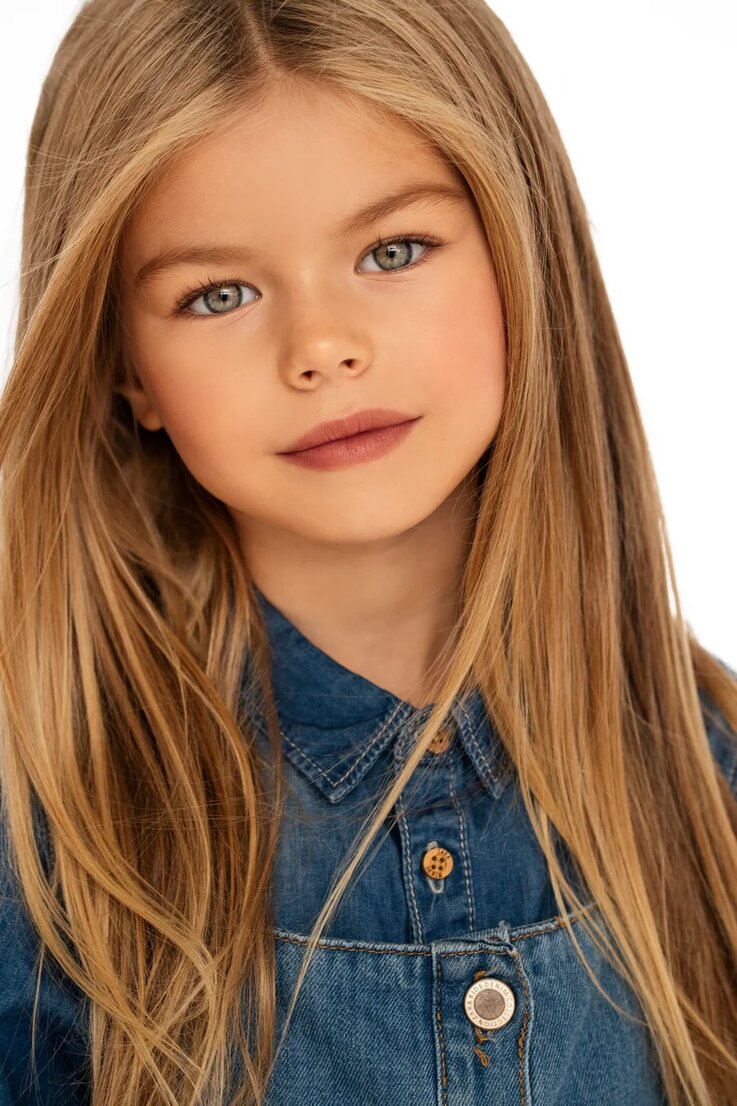 The youngster started out by appearing in campaigns for Gloria Jeans, Monnalisa Kids and Yudashkin Kids, and has seen her popularity soar over the years.

Her Instagram, which is run by her mum, now boasts more than 22,000 followers – and counting.

Her striking ice-blue eyes and long, blonde locks have gained her a global fan base, with from as far away as Costa Rica and Germany have commented on the model’s page.

One person said: “This little girl is more beautiful than I'll ever be omg.” 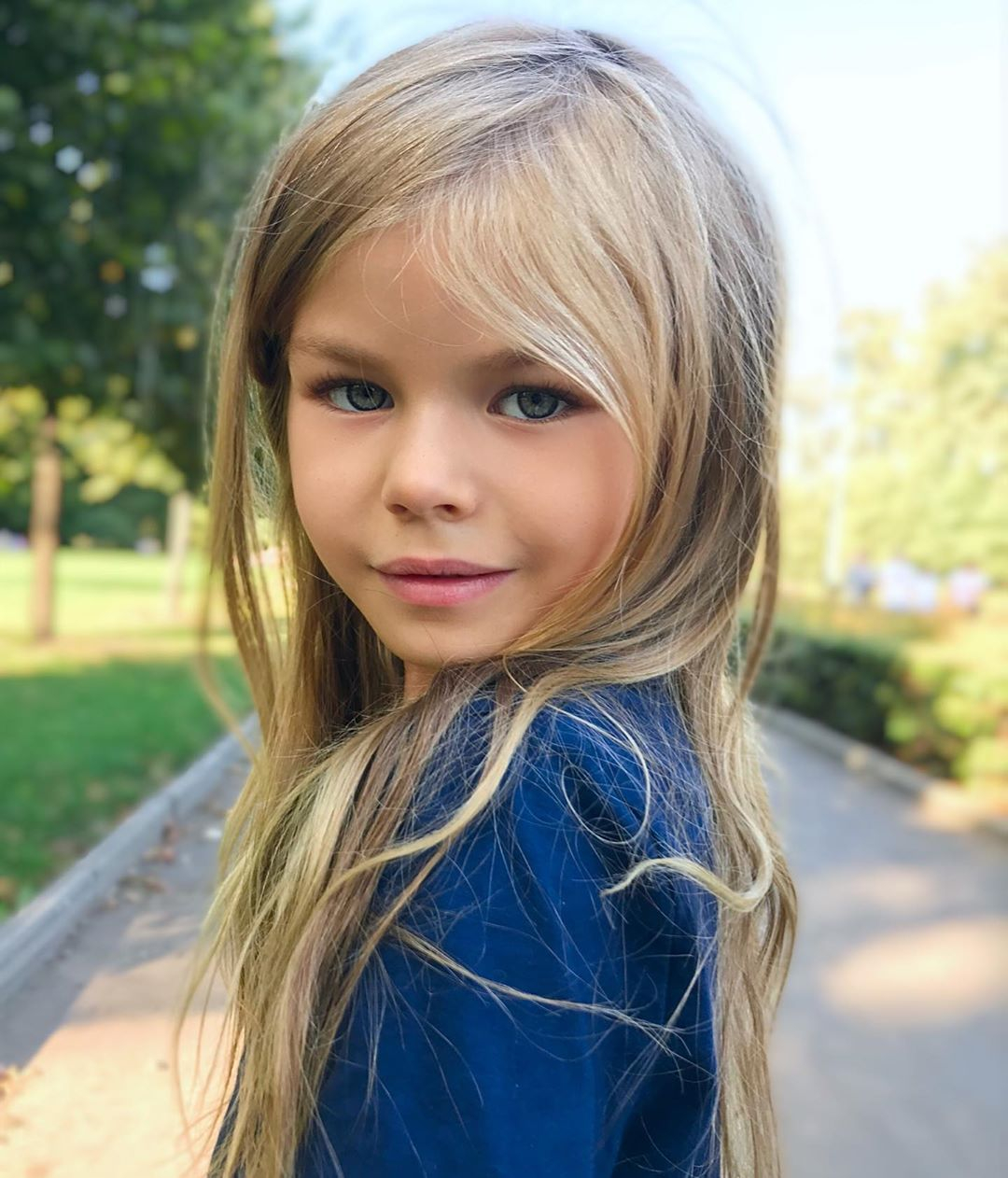 Another said: “You're the cutest girl in the world.”

While a third hailed her as a “beautiful princess”.

Alina is represented by President Kids (PK) Management, who has overseen her rise to fame. 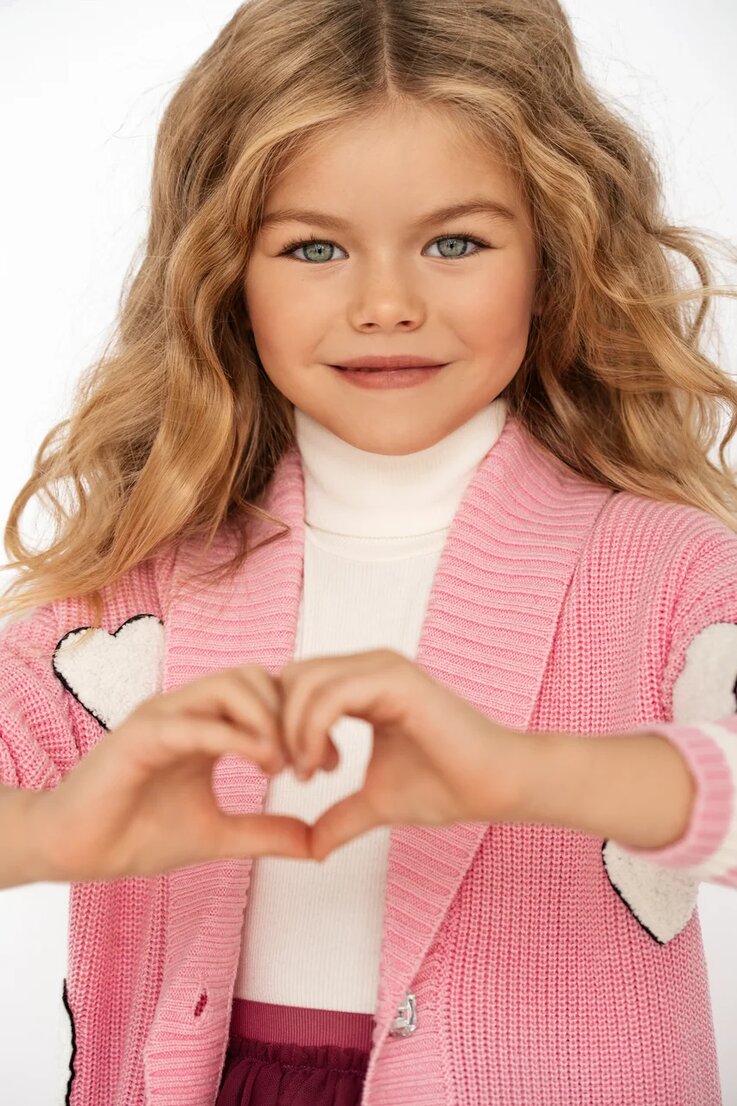 Her manager Roman Kukhar “I'm sure that the secret of Alina's success lies not only in her unearthly beauty, but also in hard work and constant self-development, despite her young age.”

Alina seems to have taken the crown from the former ‘most beautiful girl in the world, French model Thylane Blondeau.

She was given the title after she became the youngest model to appear in French Vogue, aged six.

Now 18, she’s carved out a successful modelling career, working with brands such as Dolce & Gabbana and L’Oreal. 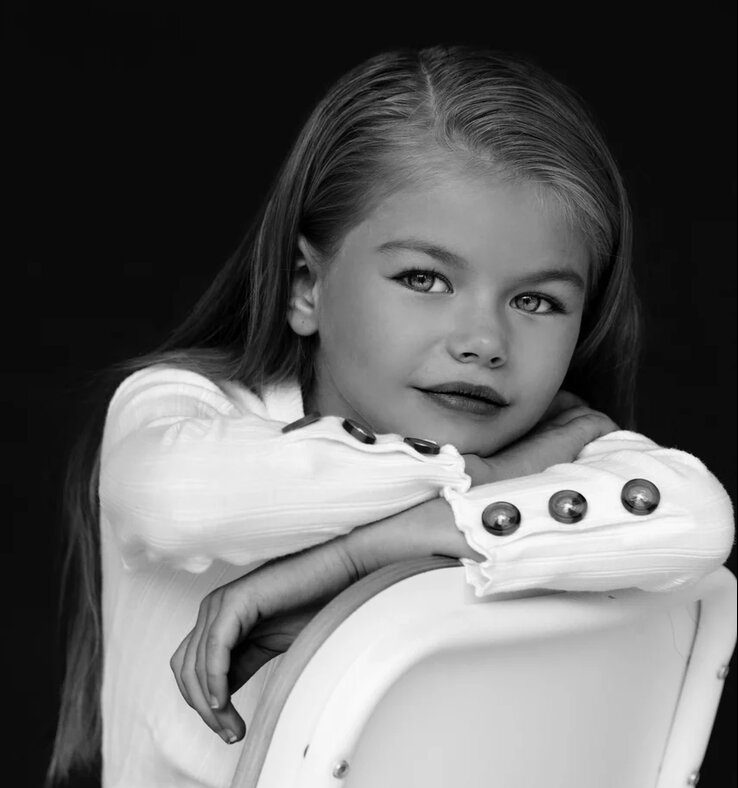 Meanwhile this model claimed PrettyLittleThing sent her necklace with an embarrassing spelling error.

While shoppers claim Zara model looks like she’s ‘squatting for a wee’ in this bizarre pose.

In other bizarre fashion news, ASOS shoppers mocked the etailer for selling his and hers high-vis hoodies which make you look like "you're working on roadworks."