While Louis, which is one of Prince William’s middle names, wasn’t tipped by bookies to be a favourite – coming in at odds of 14/1 – it’s perhaps an obvious choice. 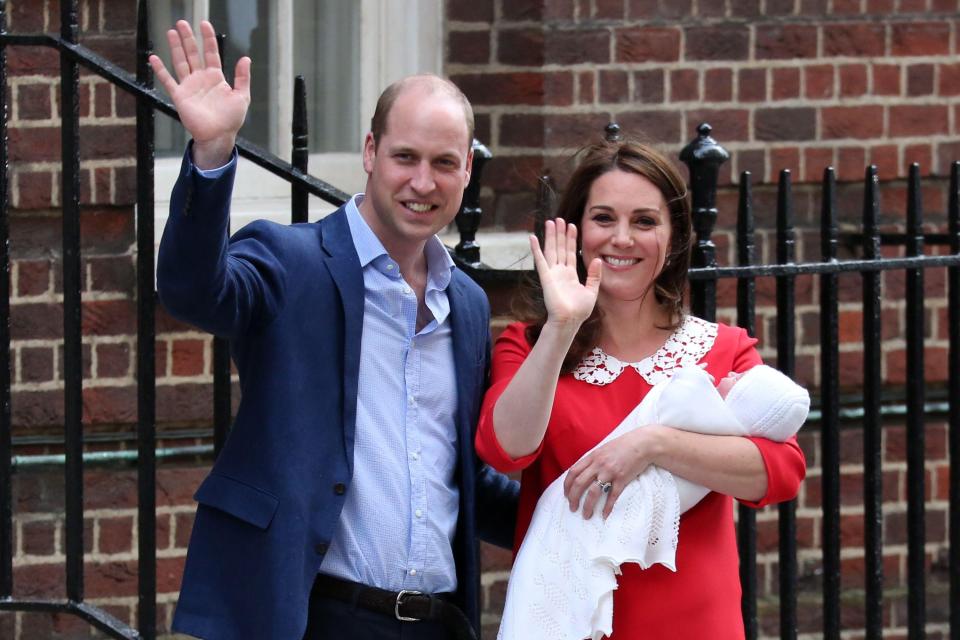 It’s likely to be a tribute to Louis Mountbatten, the uncle of Prince Philip and great uncle of Prince Charles, who was killed by the IRA in a bomb attack on his family’s fishing boat in north west Ireland in August 1979.

Lord Mountbatten served in two world wars and was involved in the partition of India and the Suez Crisis.

He played an integral part in the upbringing of Prince William's father, the Prince of Wales, and has been described as his godfather. He was known by the Royal Family as Uncle Dickie.

Prince Charles once referred to Lord Mountbatten as “the grandfather I never had”. 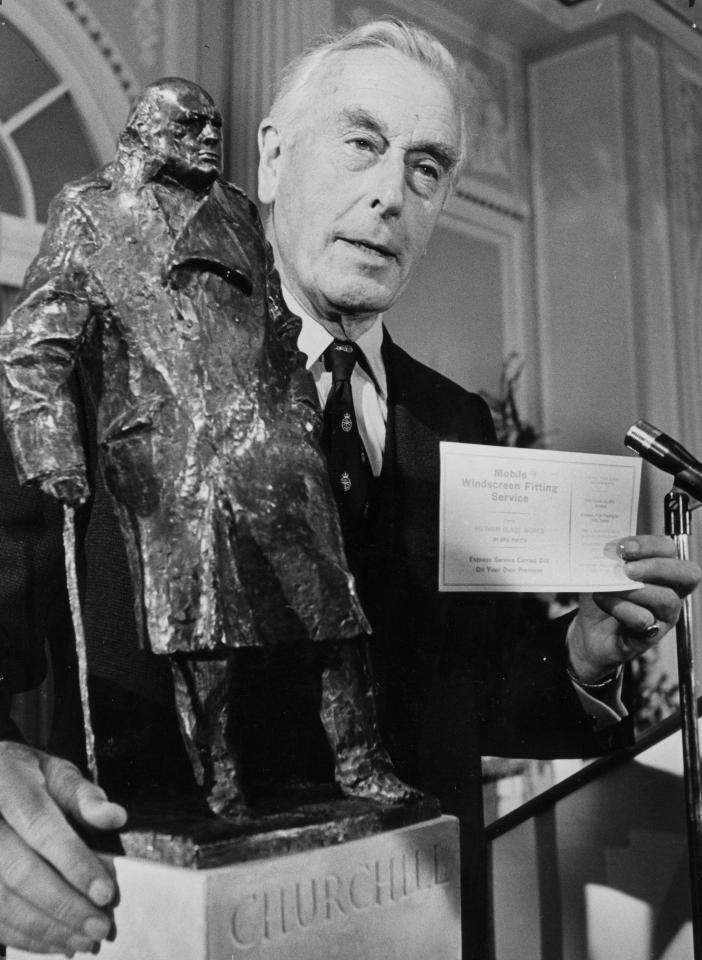 It's not the first time the Duke and Duchess of Cambridge have used the name – their oldest son Prince George’s middle names are Alexander and Louis.

Louis is the French and English form of the German name Ludwig, which means famous warrior or famous in battle.

Prince Louis is fifth in line to the throne, having overtaken his dad’s brother, Prince Harry.

Sun photographer Arthur Edwards will be chuffed to hear that the Cambridge’s have chosen his namesake as a middle name for their newborn. 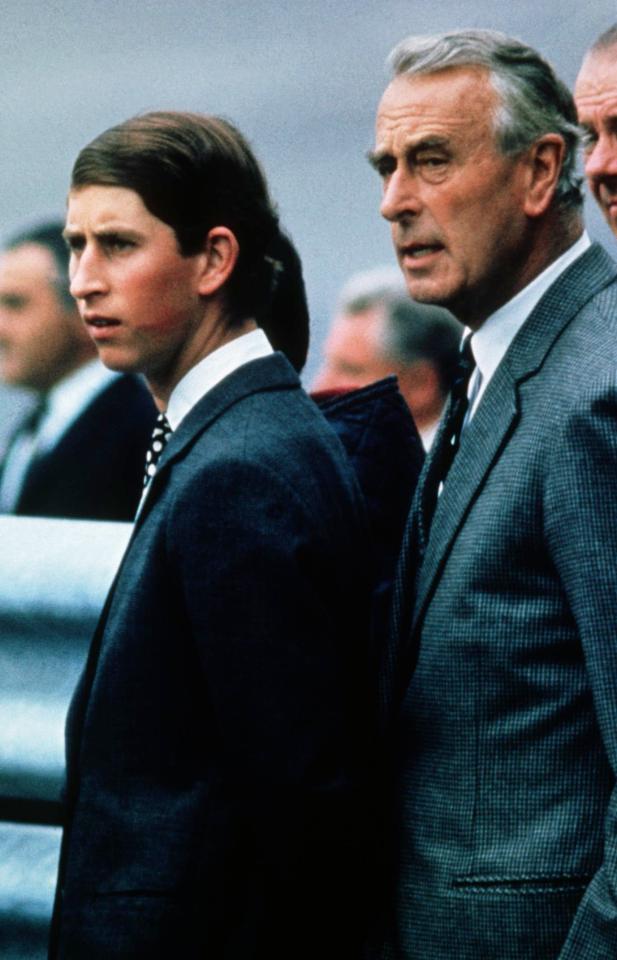 Meanwhile Charles, which means "man" or "warrior", is a time-honoured royal name, making it the perfect way to honour William’s father.

"The dutiful couple are mindful of their royal responsibilities and have selected a name which works on three levels – as a suitably grand royal name, on the international stage as the new prince will be known across the globe, and also a moniker which is already popular in playgrounds and matches their desire to give their children as ‘normal’ a childhood as possible.”

Just like his siblings Prince George and Princess Charlotte, the new royal baby will be christened in the near future.

In a tradition spanning hundreds of years, royal babies are christened soon after they’re born and an official portrait is released to mark the occasion.

The new baby will wear the same gown which Prince George and Princess Charlotte wore.

It is now being rumoured that the Duke and Duchess of Cambridge could make Meghan Markle’s upcoming entry into the royal family even more special by selecting her as godmother for the new prince.