The Crown of Queen Elizabeth The Queen Mother was created especially for the 1937 coronation of King George VI and it famously bears the Koh-i-Noor diamond. Once again the nation has a King and Queen Consort following the death of Queen Elizabeth II, and Queen Camilla will play a key role in her husband King Charles III’s reign.

Earlier this year, the late Queen announced her wish for Camilla to be known as Queen Consort when Prince Charles became King.

The Queen Mother’s Crown will be used when Camilla is crowned alongside Charles at his eventual coronation, The Daily Mail reported.

While plans for Charles’ coronation have not yet been announced, it will likely take place at Westminster Abbey as has been the case for most coronations since the 11th Century. 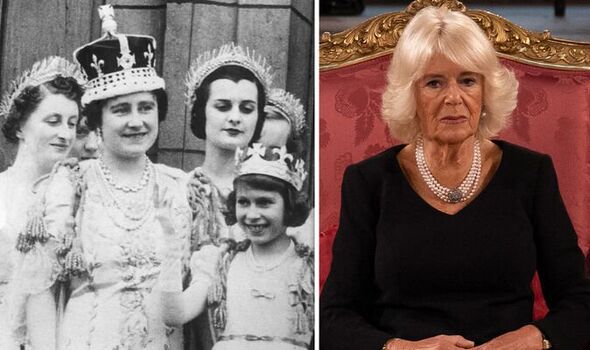 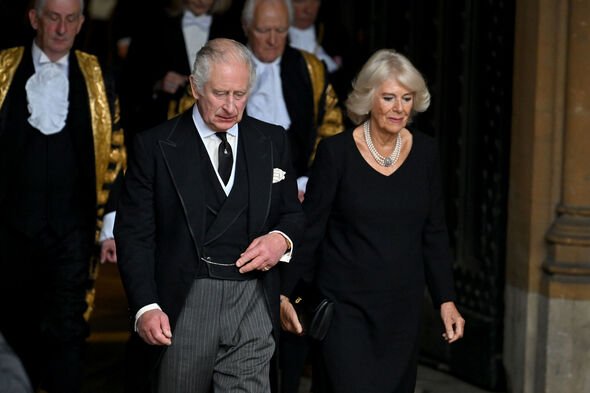 The Queen Mother’s Crown was crafted by Garrard and it features four half arches.

The Koh-i-Noor diamond which weighs in at more than 100 carats takes centre stage in the dramatic piece.

The crown is also adorned with about 2,800 other diamonds and it is made of platinum.

The Queen Mother wore the crown as a circlet for the coronation of her daughter Queen Elizabeth II in 1953. 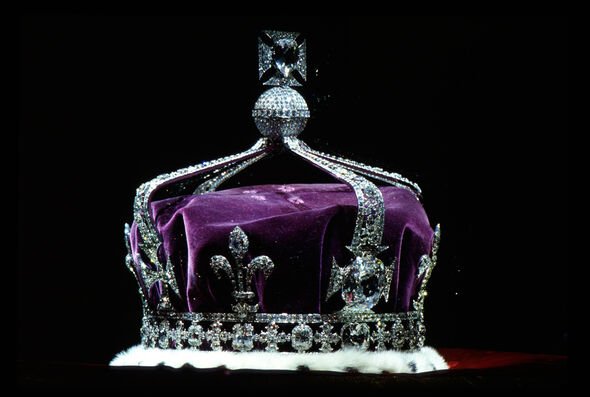 The crown was also carried on top of the Queen Mother’s coffin at her funeral in 2002.

While Camilla may wear the Queen Mother’s Crown for her coronation, she could also stick with royal precedent and have a new crown made.

Queen consorts since Queen Adelaide, wife of King William IV, have had crowns made especially for them when their husbands have taken the throne.

Queen Alexandra, Queen Mary and the Queen Mother’s crowns have all featured the disputed Koh-i-Noor diamond, which many countries including India and Pakistan have claimed ownership of. 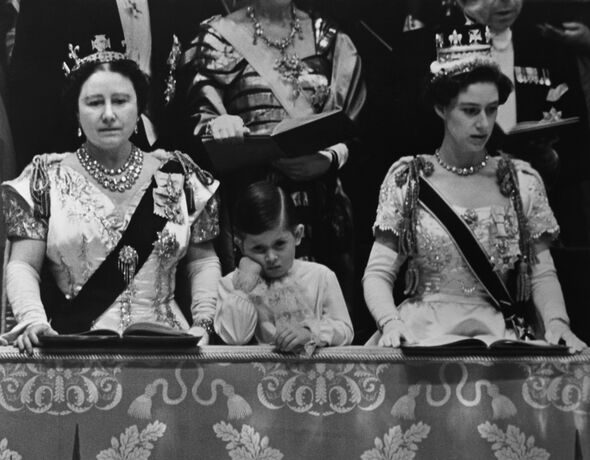 What are the other royal crowns?

At his coronation, King Charles III will likely be crowned with St Edward’s Crown.

Adorned with rubies, sapphires, and other semi-precious stones like tourmalines and amethysts, St Edward’s Crown was worn by George V, George VI and Queen Elizabeth II at their respective coronations in the 20th Century.

The Queen also wore the Imperial State Crown throughout her 70-year reign.

A lighter crown than St Edward’s, the Imperial State Crown was worn by the Queen for the State Opening of Parliament every year.

The crown was made for the Queen’s father King George VI, but it was altered to give a more feminine appearance with lower arches during the Queen’s reign.

This famous diadem is adorned by the Cullinan II diamond, while the enormous Cullinan I diamond is set in the Sovereign’s Sceptre with Cross.