The Princess of Wales stepped out in a stunning power suit this afternoon in her role as patron of the Rugby Football League – Prince Harry's former patronage before he quit the Royal Family. 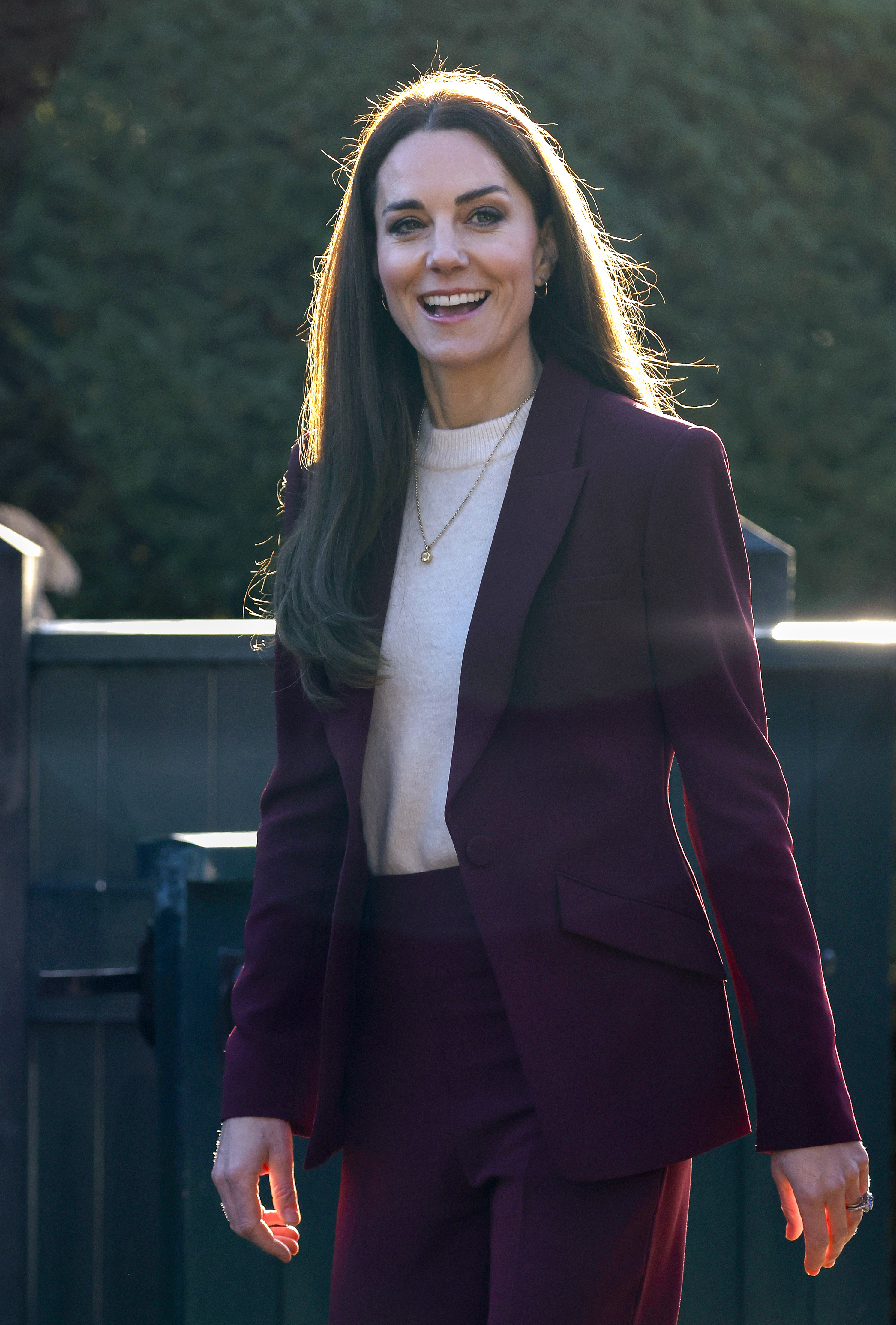 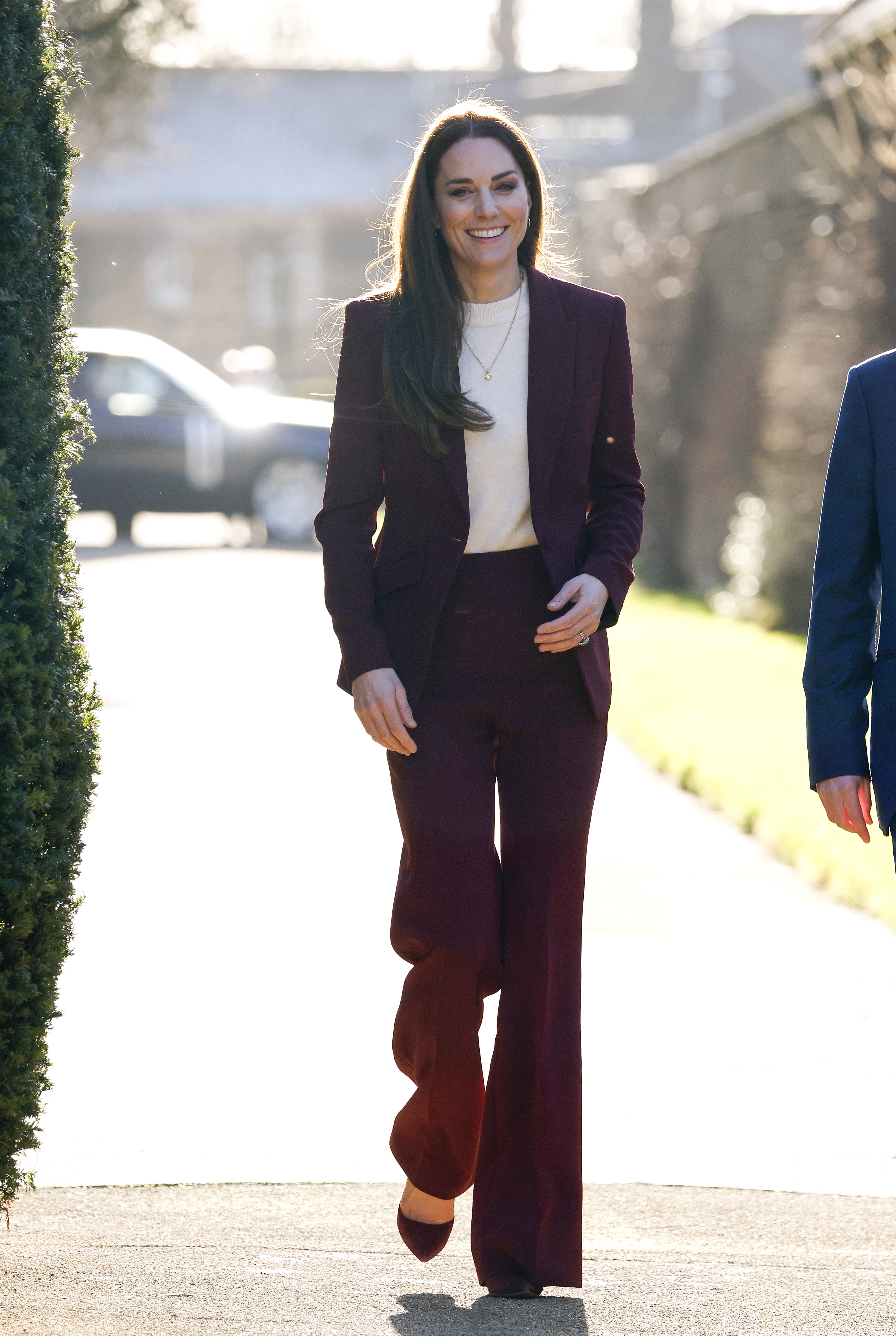 The Duke of Sussex's patronages were divvied up between other members of the Royal Family when he moved to the US with wife Meghan Markle.

Since then, Harry has unleashed a string of attacks on the Firm – most recently sitting down in a series of interviews to promote his book Spare that lifts the lid of his life as a Royal.

Among the claims, he blamed her and husband William for encouraging him to wear a Nazi uniform to a fancy dress party.

The couple allegedly "howled with laughter" when they saw him in the offensive outfit in 2005.

READ MORE ON THE ROYALS 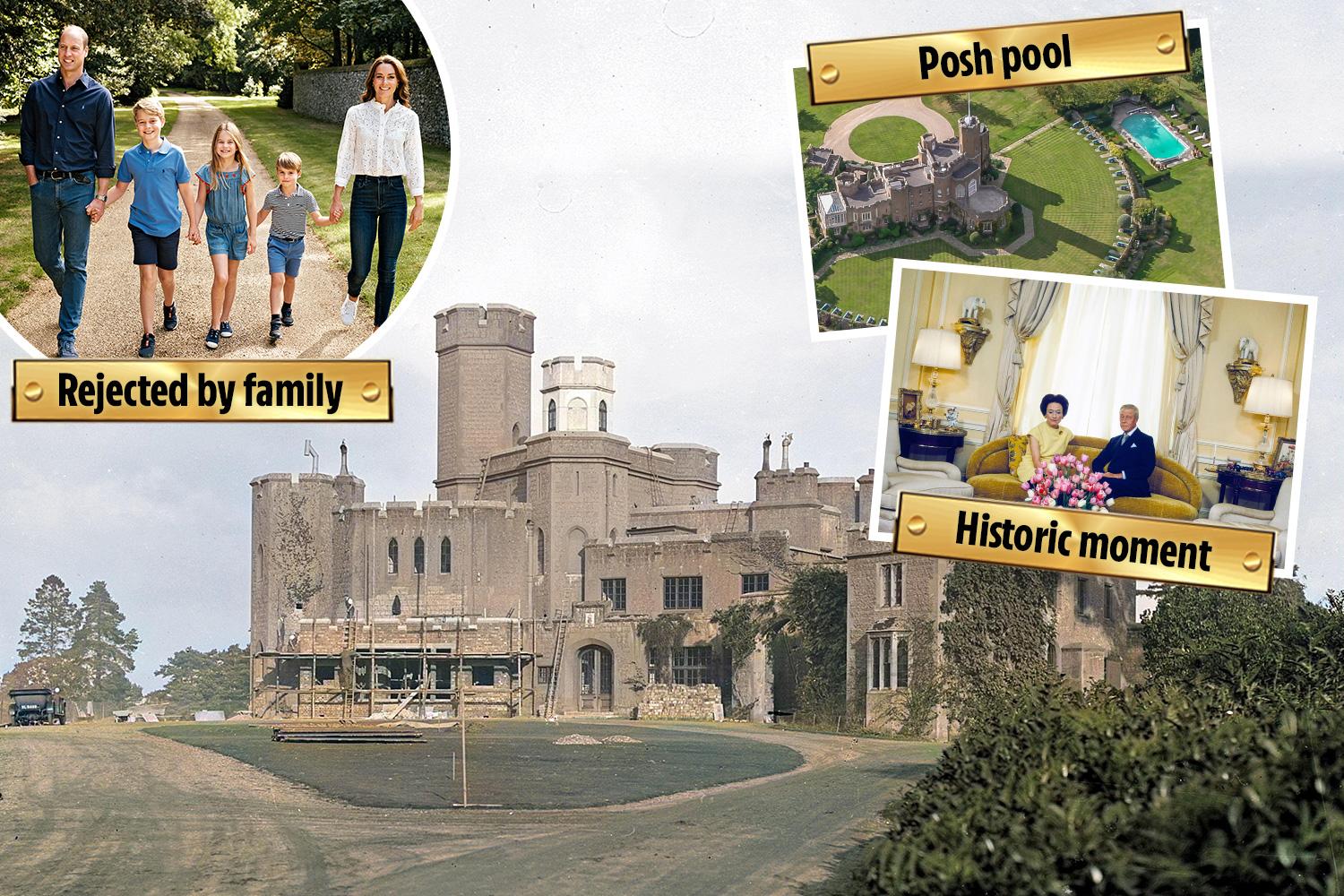 Inside forgotten royal castle in Windsor where controversial couple once lived 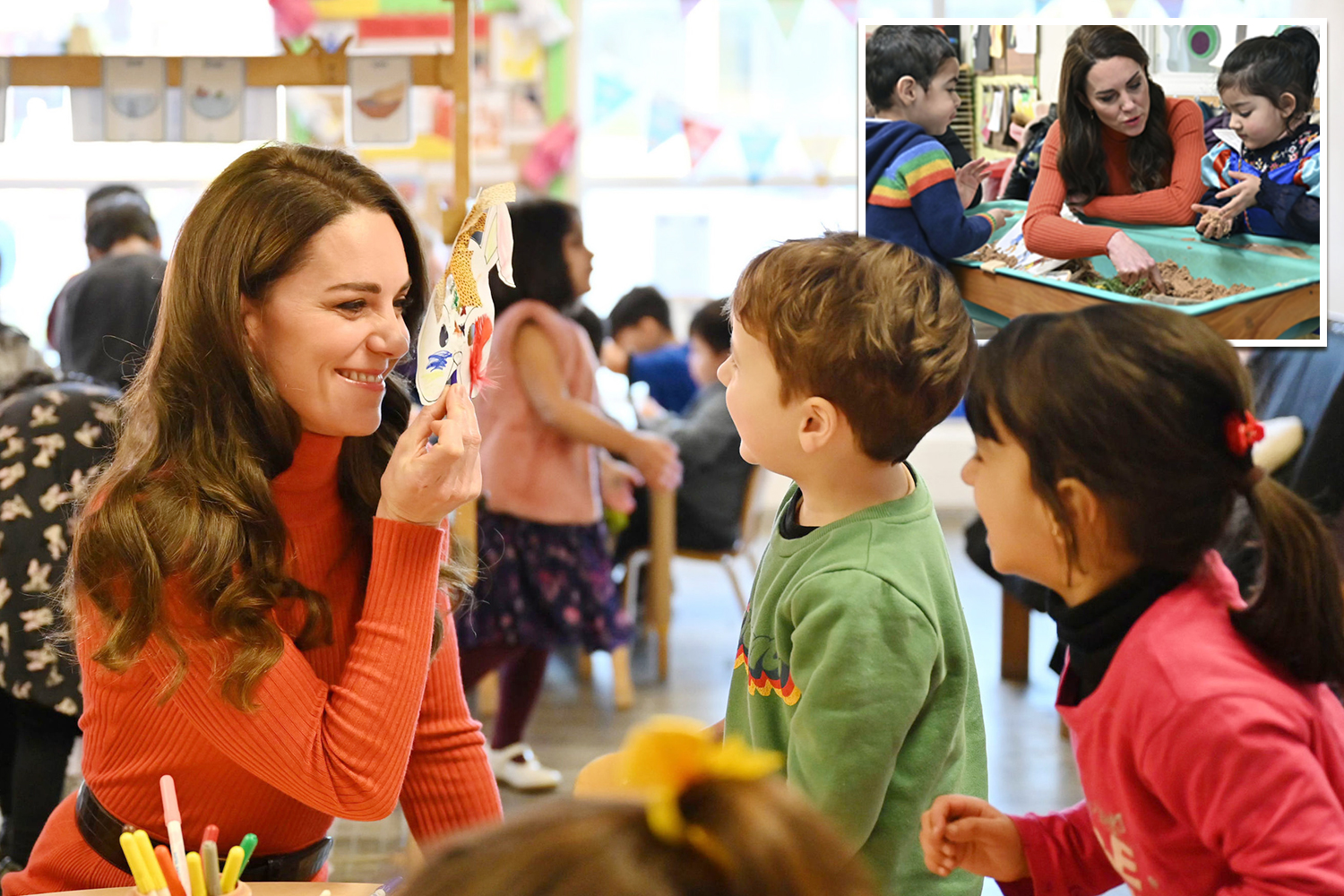 The Duke of Sussex also revisited the infamous pre-wedding row between Meghan and Kate, who is mentioned 104 times.

Harry insists that his sister-in-law was responsible for the argument about the bridesmaid's dresses, which allegedly made his wife "sob on the floor".

But Kate kept calm in the face of the allegations made by her brother-in-law – today beaming as she headed out on her second royal duty in two days. 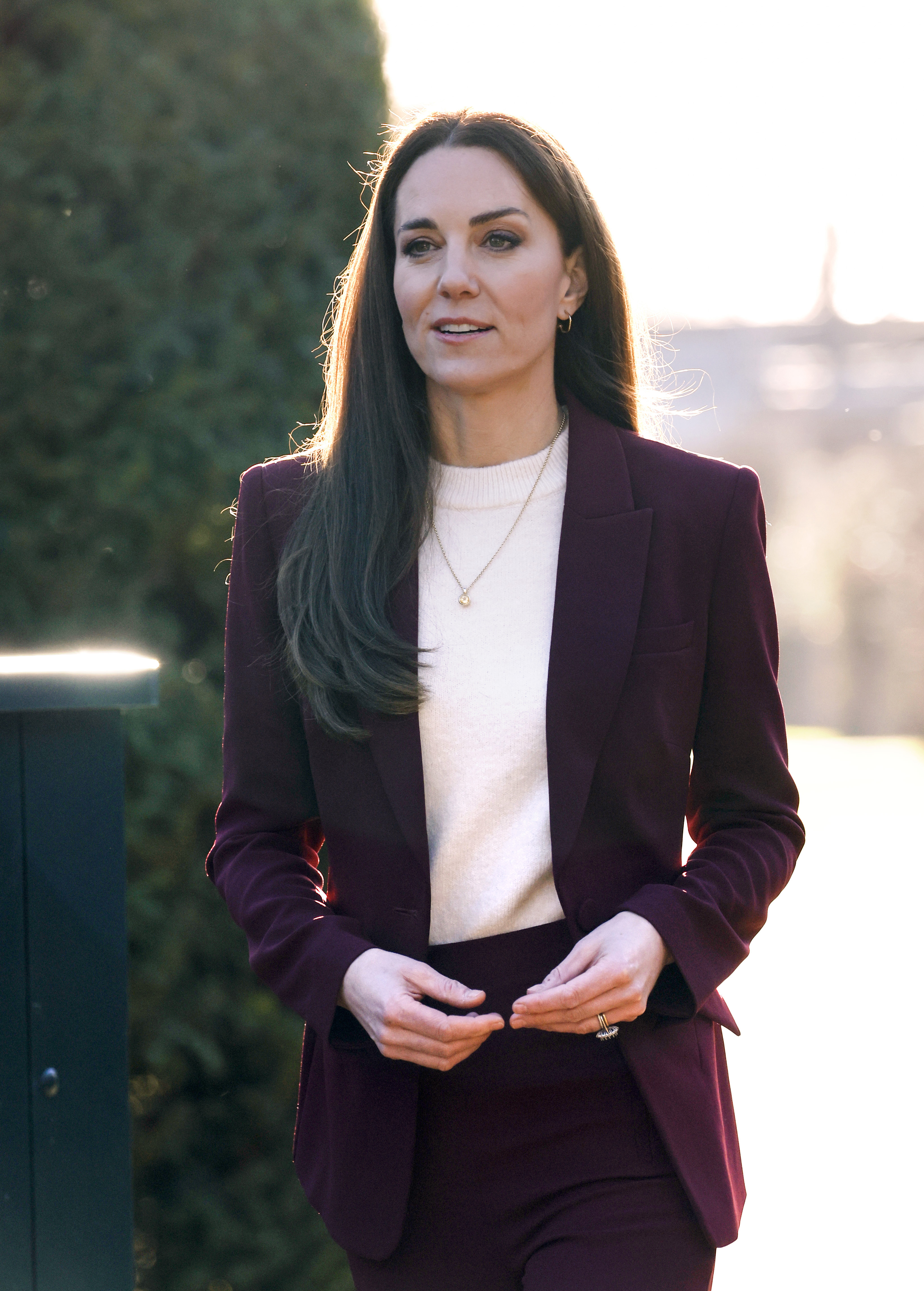 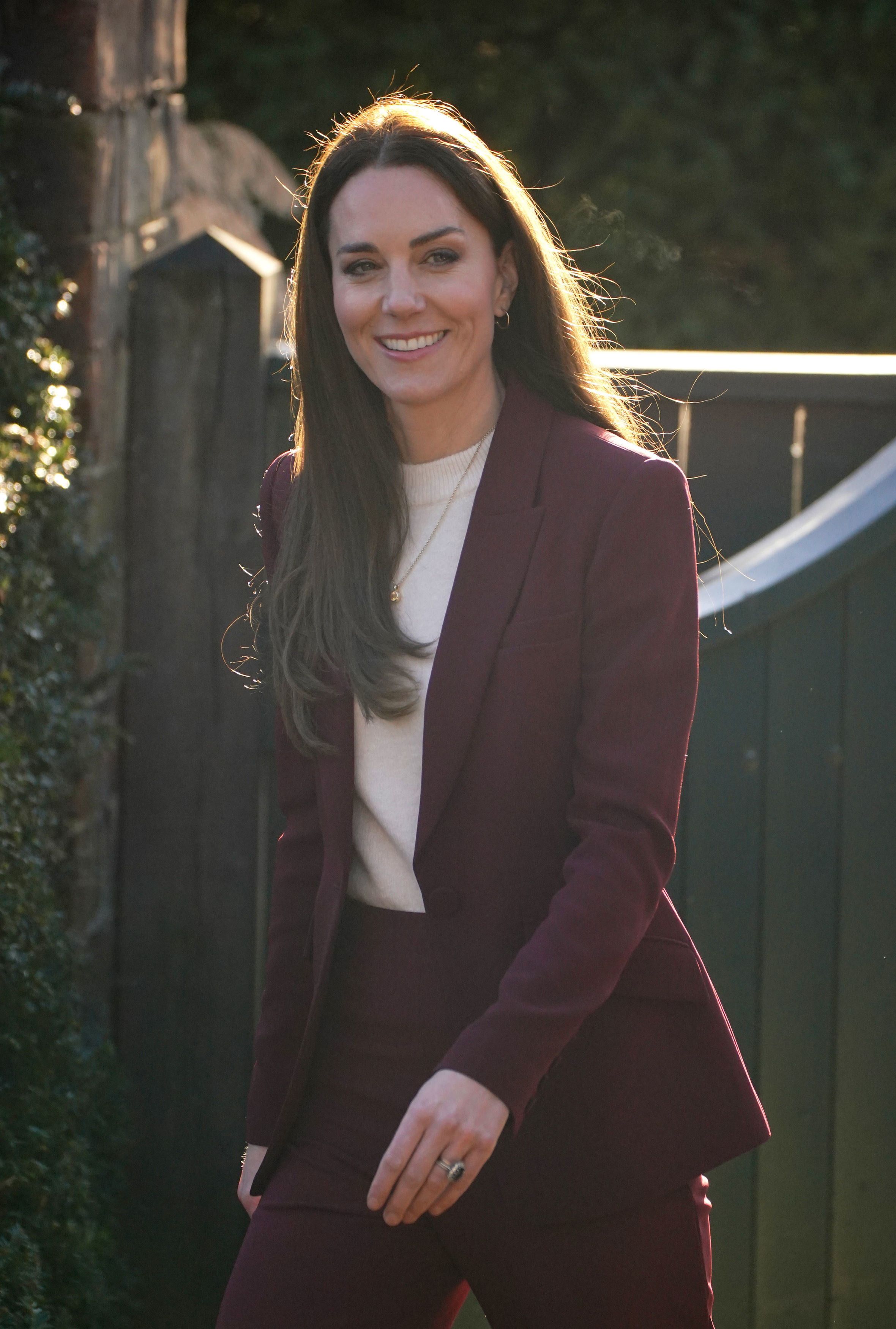 Kate, who is patron of the Rugby Football League, will meet members of the squad and coaching team to discuss their victory in November's tournament, which was England's first since the inaugural competition in 2008.

England narrowly defeated reigning champions France 28-24 in the final thanks to a late try by captain Tom Halliwell – with just three minutes to play.

The biggest crowd in the sport's history was watching on at the Manchester Central Convention Complex, with 4,500 spectators at the arena and a seven-figure broadcast audience.

The Wheelchair World Cup took place at the same time as England's men's and women's senior teams were playing competitive rugby, and the princess will hear about the benefits that brought.

Kate herself is a big sports fan – revealing in a visit to England's senior men's and women's rugby teams at Twickenham in February last year that Prince George is a keen rugby player and Prince Louis is "kamikaze" when he plays the sport.

Speaking about her children's enthusiasm for rugby, she said: "They're all enjoying it, Louis is kamikaze, we're worrying about when he gets older, he'll be in the middle of everything."

Meanwhile, her husband Prince William today channelled the spirit of his mum Princess Diana as he met homeless people.

Rough sleeping is William's number one campaign after he was inspired by Princess Diana.

Wills has revealed at the time just why he took on the initiative – saying his mother Princess Diana had taught him the importance to help those less fortunate when she took him and brother Prince Harry to a homeless shelter when he was 11.

And he said he wants to teach his three children George, Charlotte and Louis about homelessness just like his mum did with him.

Prince William explained: "I commit to continue doing what I can to shine a spotlight on this solvable issue not just today, but in the months and years to come.

"And in the years ahead, I hope to bring George, Charlotte and Louis to see the fantastic organisations doing inspiring work to support those most in need – just as my mother did for me.

"As she instinctively knew, and as I continue to try and highlight, the first step to fixing a problem is for everyone to see it for what it truly is. "

On Tuesday Prince William shrugged off his brother's explosive biography to focus on royal duties.

He looked relaxed as he dished up money-saving meals at a centre tackling gang violence between young people from Asian backgrounds. 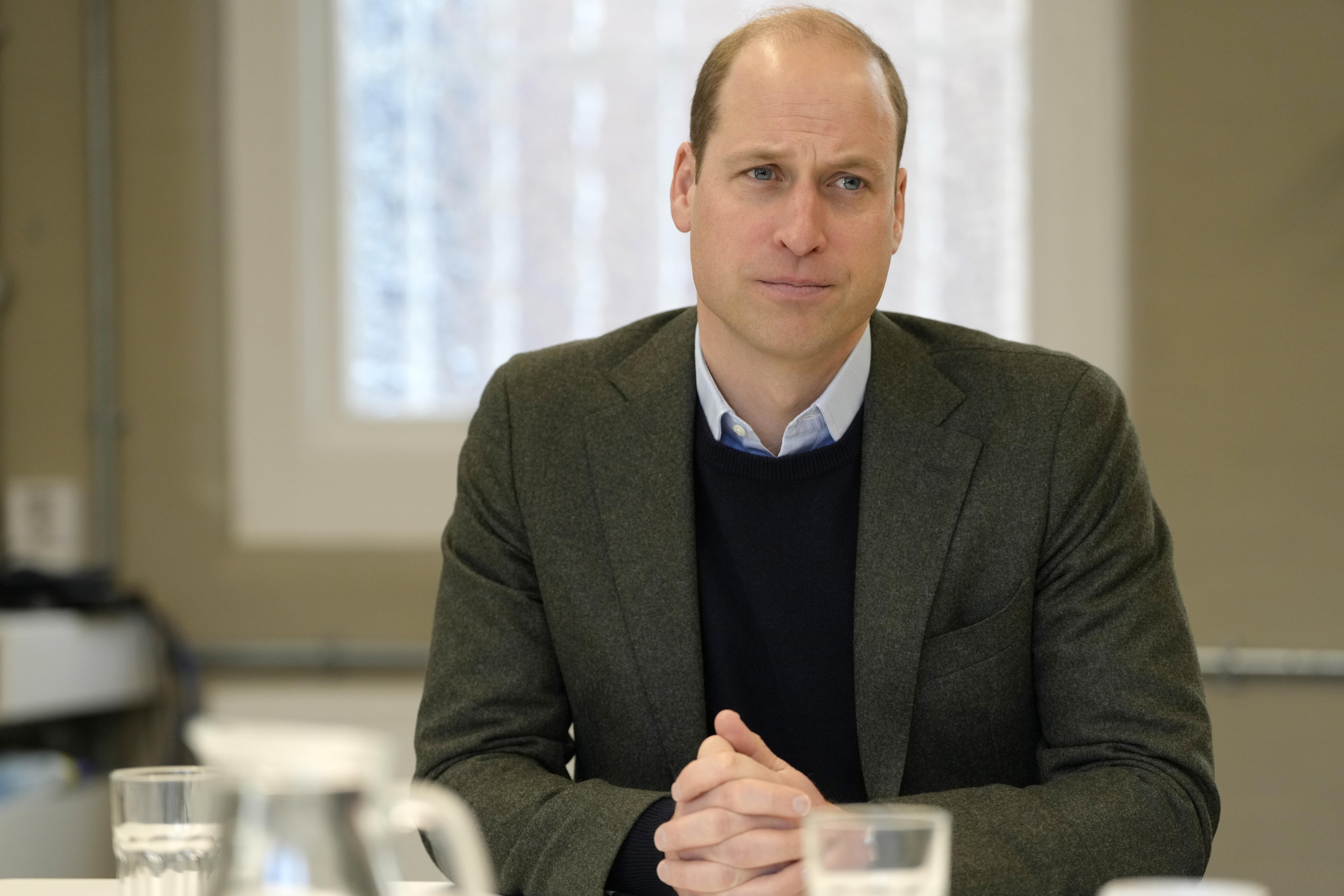 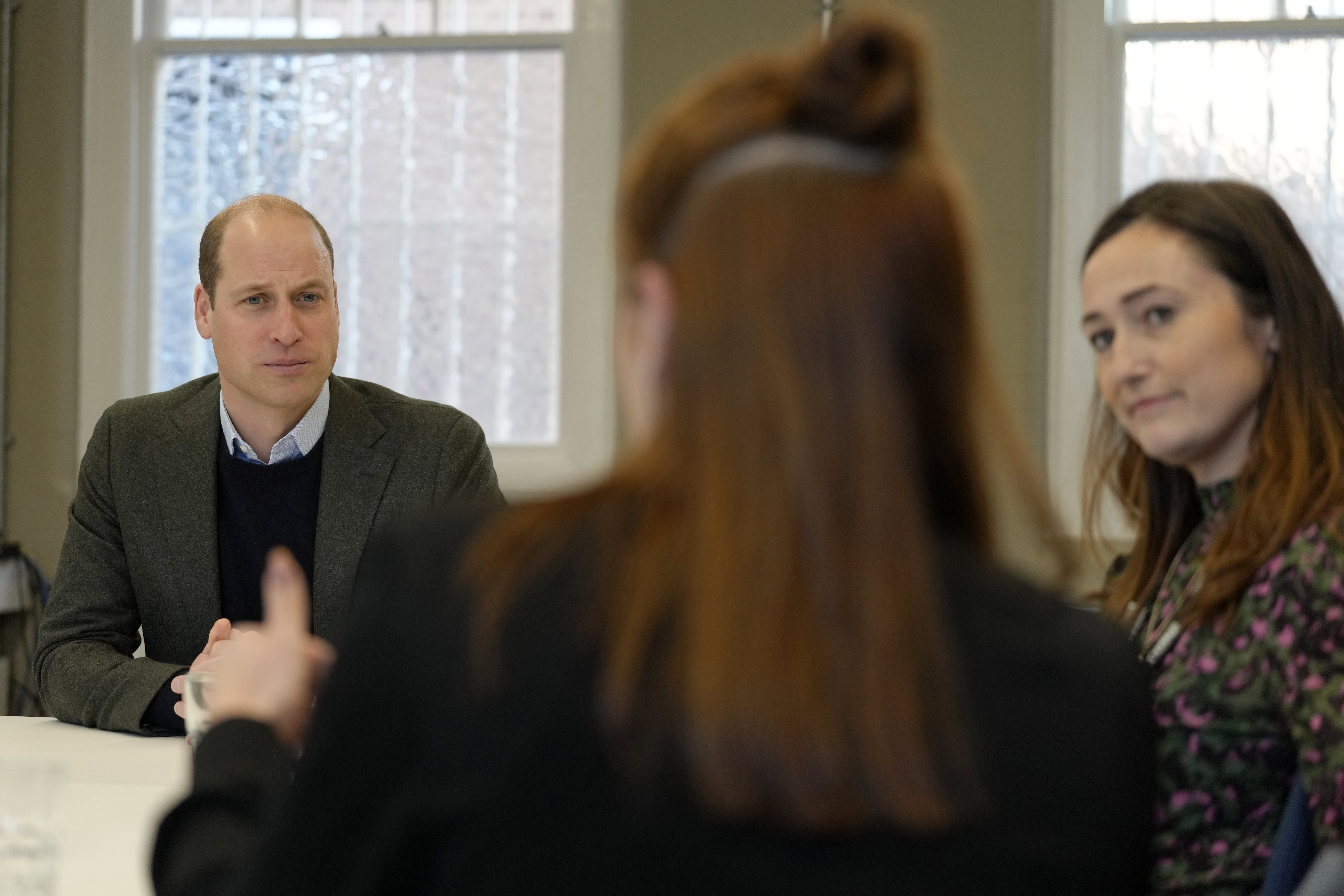 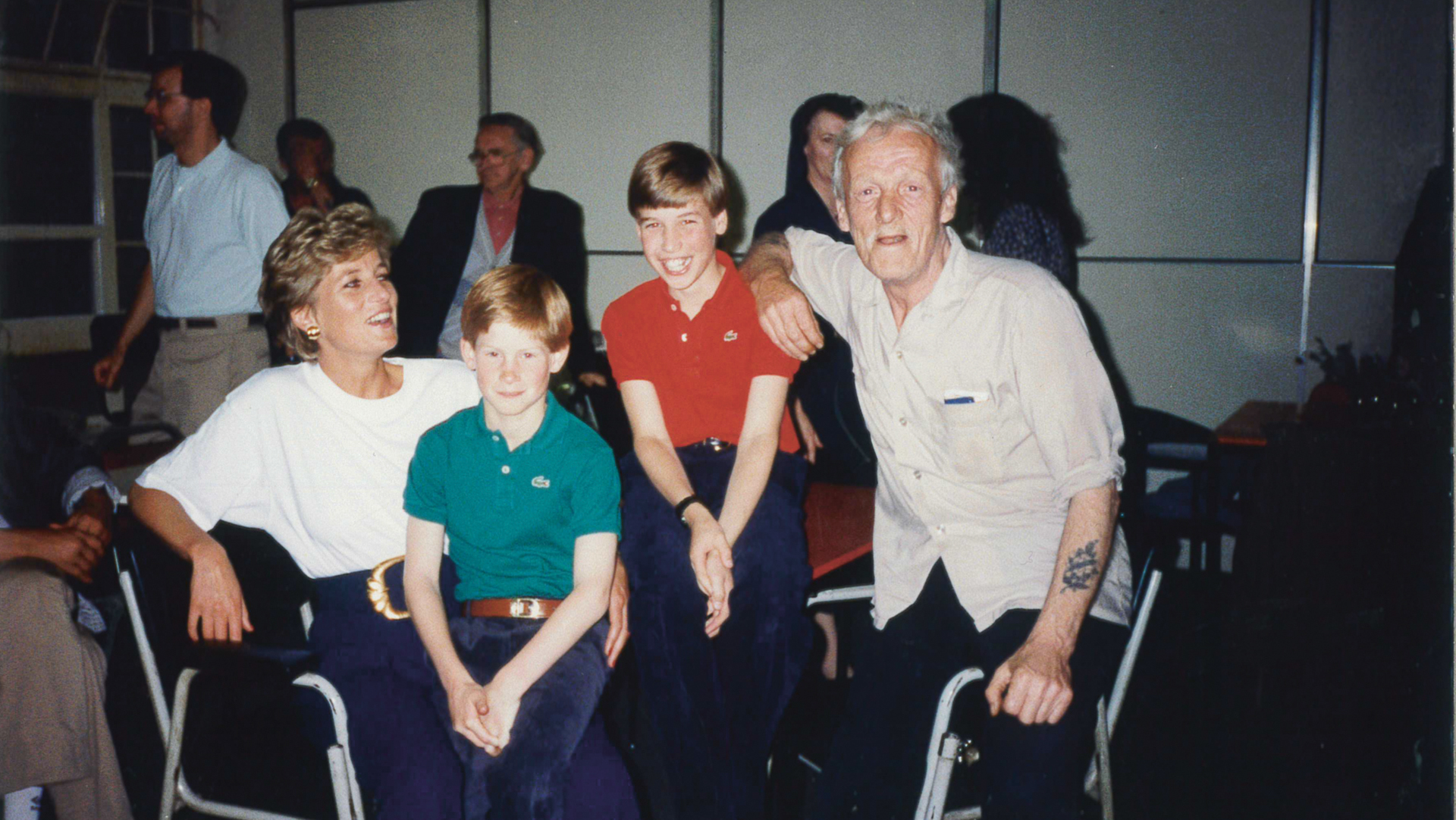 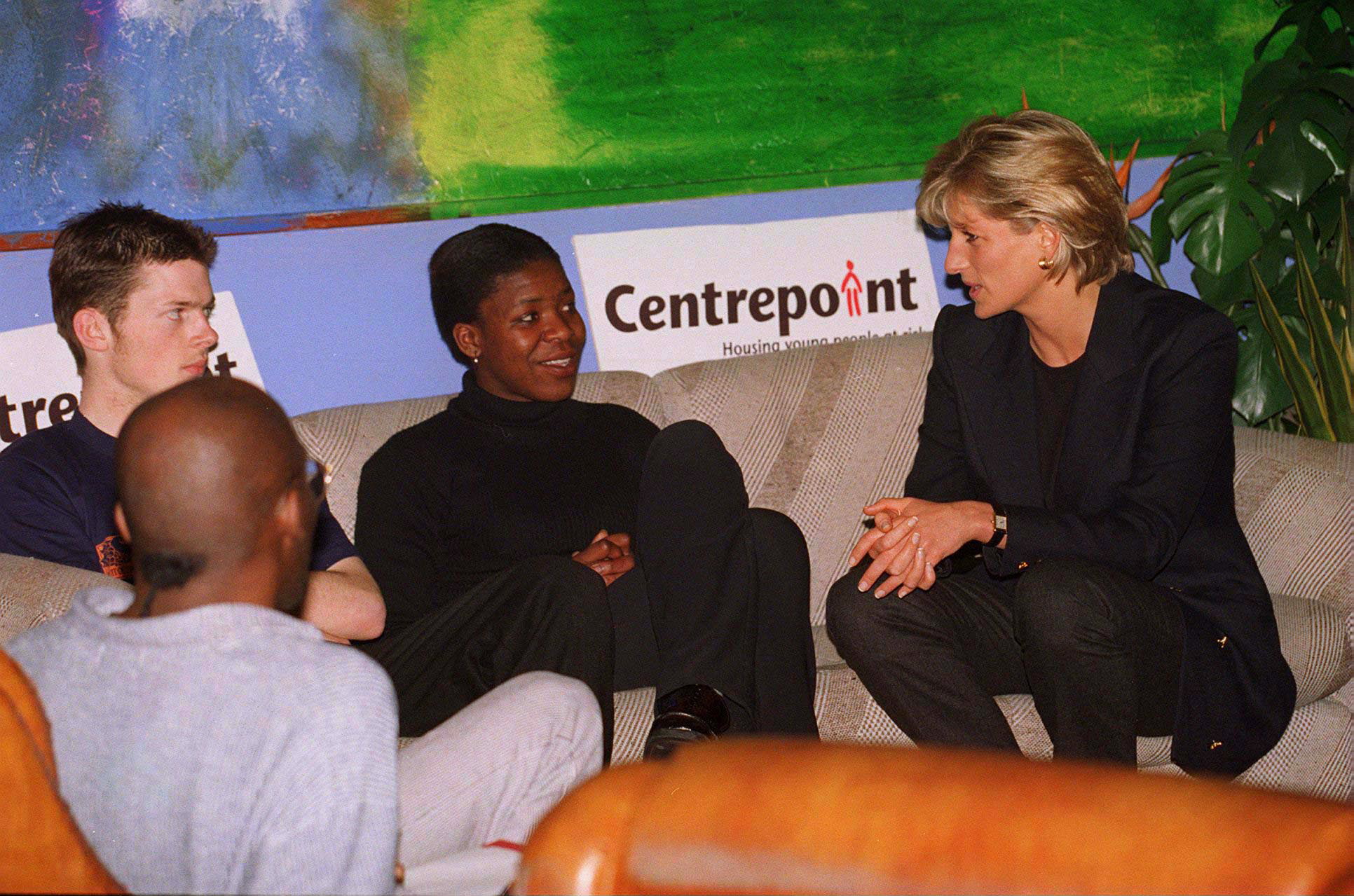 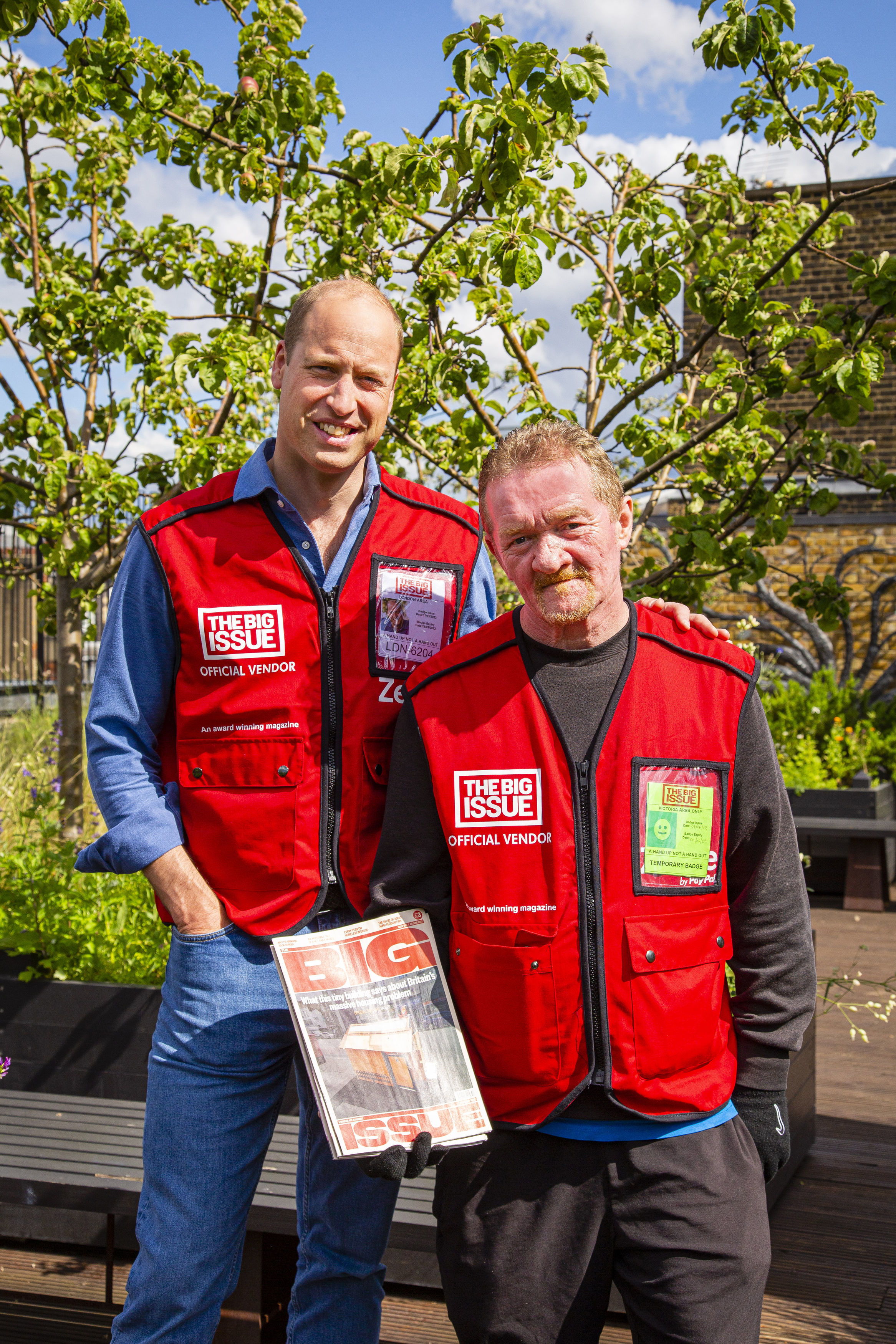