The nuptials of Prince Charles and Princess Diana of Wales were big news in 1981. 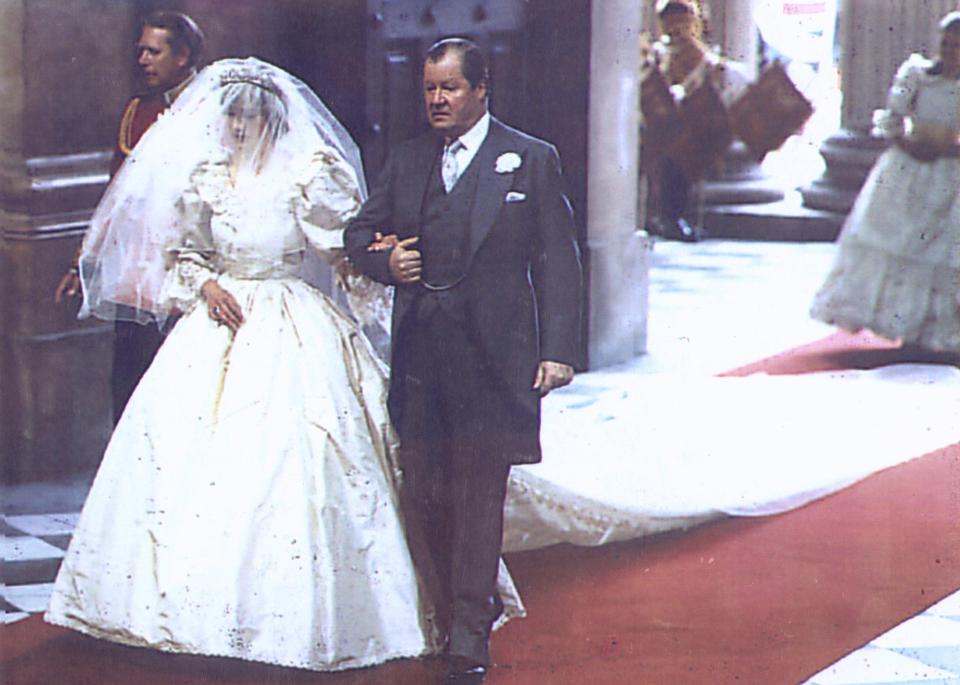 The couple married in July of that year at St Paul's Cathedral and Diana wore a gown from Elizabeth Emanuel.

But, disaster struck before she walked down the aisle – she went to dab some perfume on to her wrists and ended up spilling some on her dress.

According to People, Diana’s makeup artist, Barbara Daly advised her to walk with her hand near the spillage so it would look as though she was lifting the dress, rather than hiding a stain.

The spilt perfume in question was Quelques Fleurs – a floral scent of jasmine, tuberose and rose. 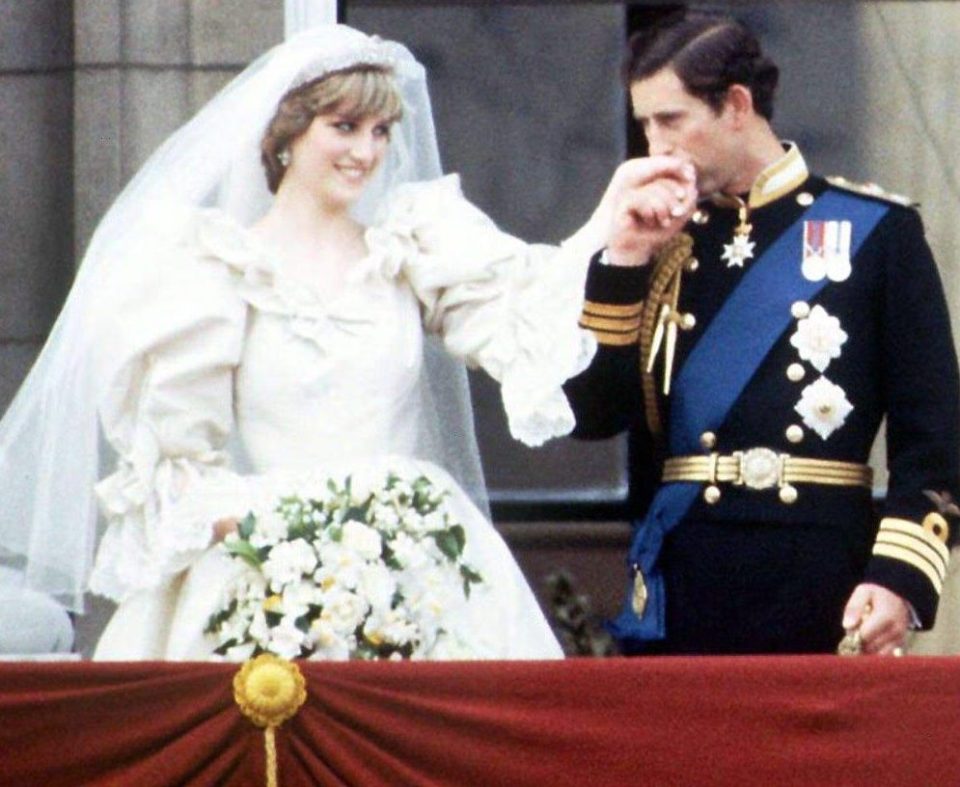 Spill or no spill, there's no denying that Diana looked amazing on the day.

Diana's son Prince Harry and his fiancee Meghan Markle will tie the knot on May 19.

The couple will tie the knot at St George's Chapel at Windsor Castle.

It has been announced that planes have been banned from flying over Windsor on the day of their wedding.