STAFF at Poundland have shared a glimpse behind closed doors as cameras were allowed inside one of the UK’s most popular chains.

Channel 4's Inside Poundland: Secrets from the Shop Floor reveals the weird and wonderful situations they’ve had to deal with in-store – including a customer pooing on the shop floor. 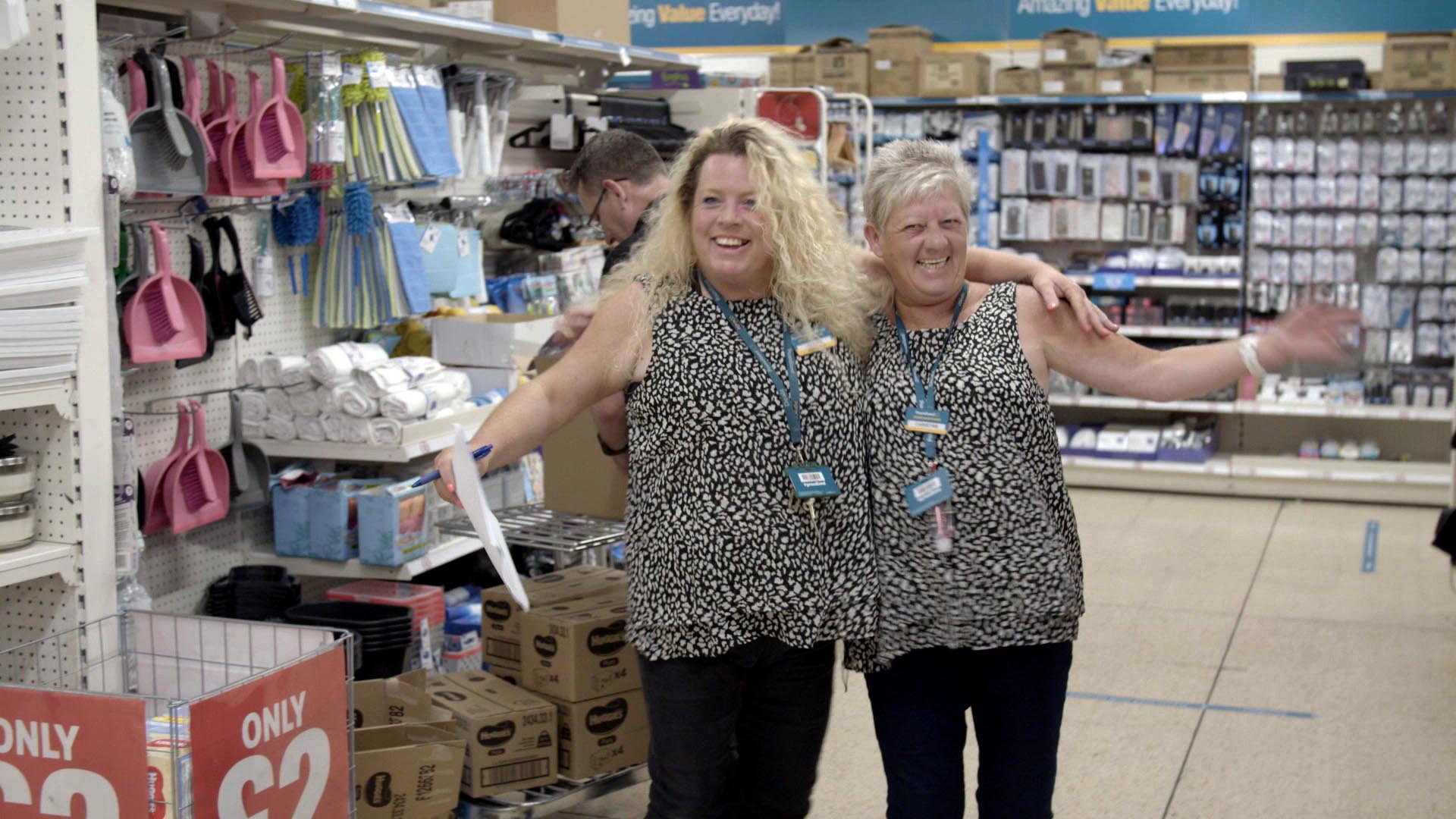 The cameras follow Zoe and Sarah, who work in customer services, as they revealed people complain about everything from nuts to items not being £1.

Zoe said: "A lot of people I know say, ‘Well you only work for the Pound shop, what can people complain about for a pound?’ But it’s so varied.

"I dealt with one the other week where someone said their mother had an accident in the shop and she wasn’t happy with how it was dealt with.

"I thought she meant she fell over but when I investigated and spoke with the floor manager she hadn’t fell over she’d taken a poo on the floor." 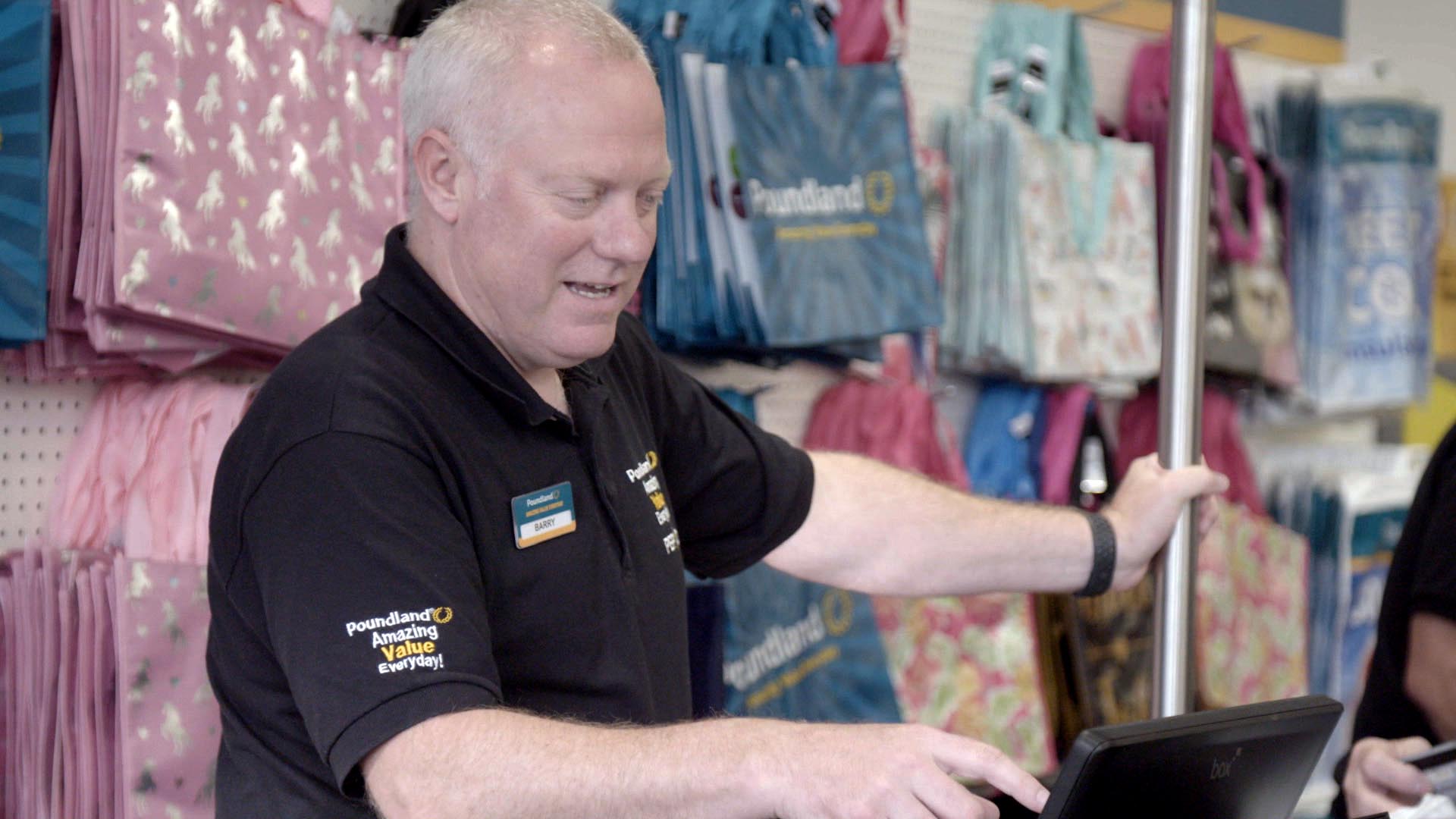 While another bloke wasn’t impressed with the varieties in his packet of mixed nuts.

But Zoe did share some of the light-hearted tales they deal with, including an autisitc boy who rang up to say how much he loved the store.

Zoe added: “Obviously we deal with so much negativity, it's nice to have a positive."

The film crew caught up with retail director Austin Cooke and Managing Director Barry William, as they attempted to give the store’s image a revamp. 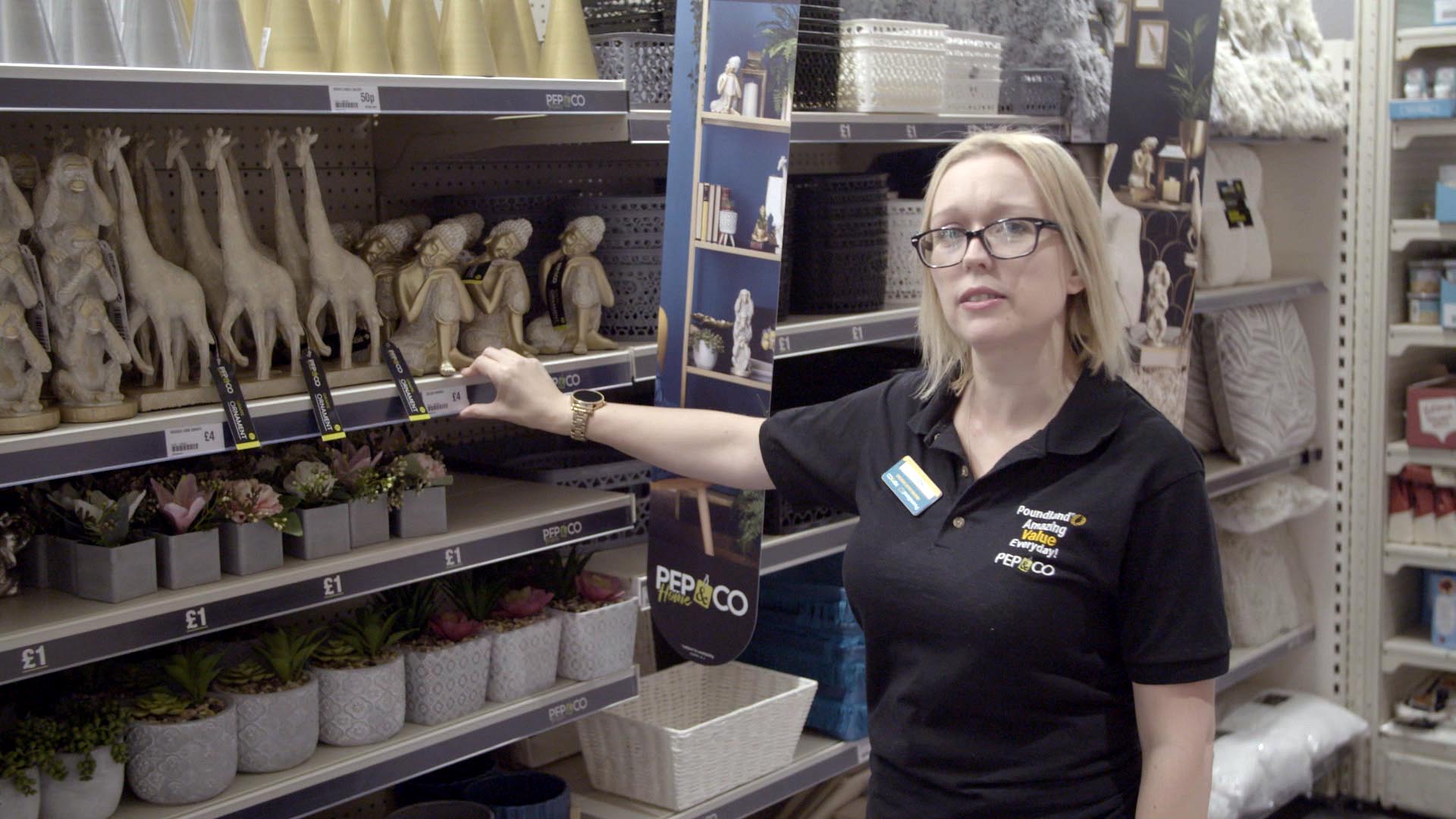 This included branching out into fashion, frozen food and homeware, with the price cap being raised to £10 four years ago allowing them to broaden their stock.

But Austin admits he still gets comments about the move today, saying: “We do have a contingent of customers who say it’s not Poundland anymore because everything is not a pound.

But it’s not wool which the company is looking to invest in next, as Barry explains they’re installing freezers in 500 stores over the next few years. 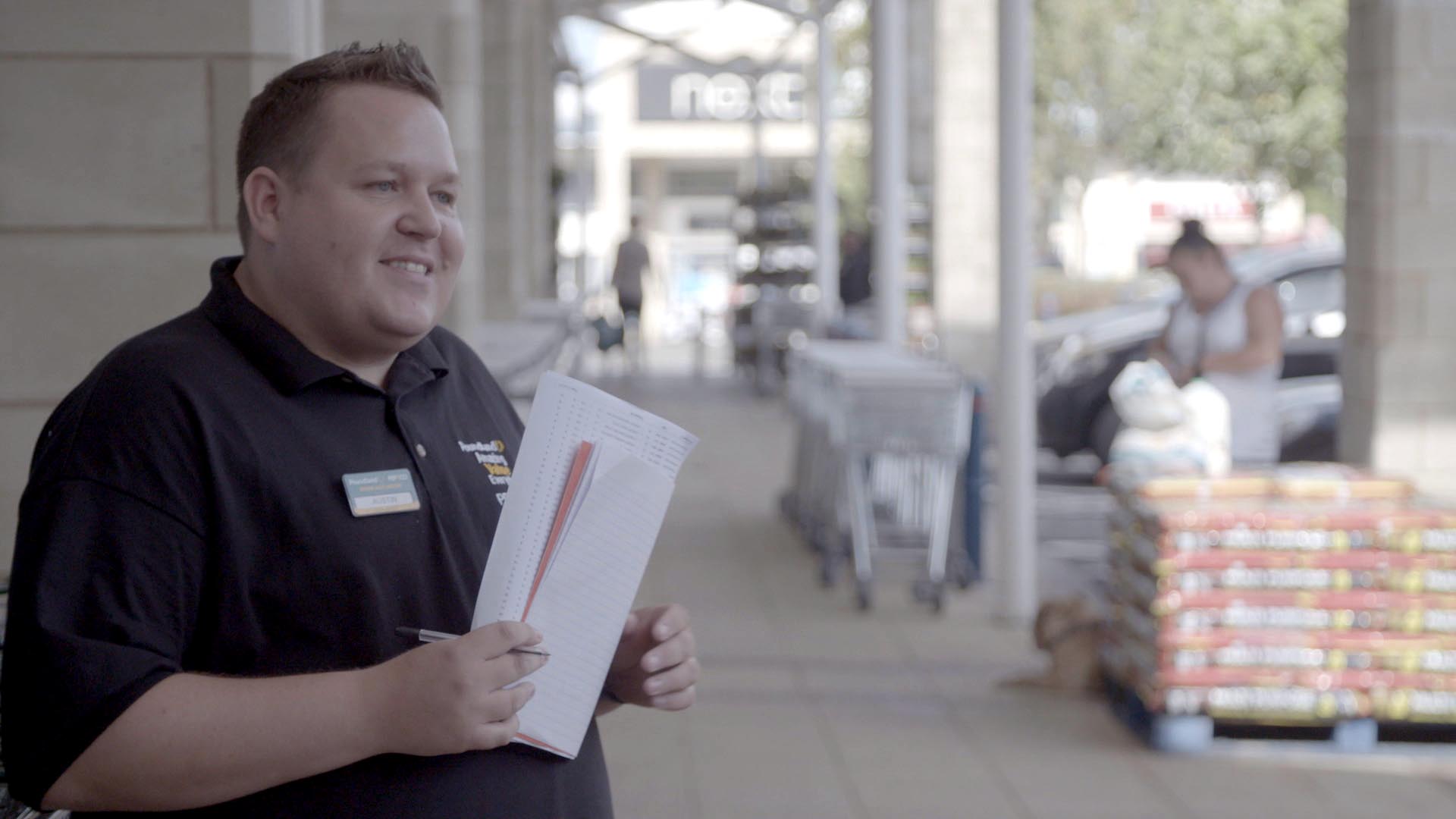 While the brand’s clothing arm Pep & Co, is attempting to entice shoppers to pick up some of the fashion market.

The store’s homeware pieces have soared in popularity lately, headed by Holly Mobley, Head of General Merchandise, but Barry admitted sometimes they took a little too much inspiration from designer brands.

He said: “We’ve flown a little close to the wind at times with leading luxury brands.

"We’ve gone a little too close to them and had to hold our hands up and say we got it wrong there. 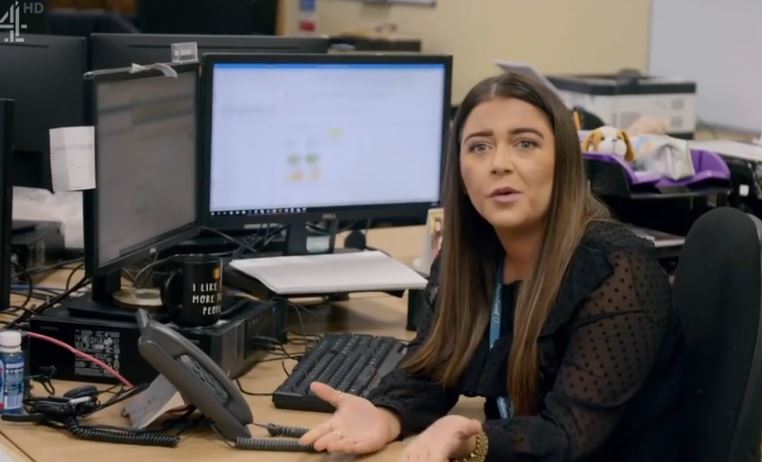 "I think for our traders that's probably the most exciting parts of their job."

As the company tries to invest as much money into growing the brand, it means there’s little left for advertising.

The show follows the PR team coming up with a clever re-brand in Mayfair, turning a shop window into a slick Swedish-esque shop, called LÜNDON PAD, which is just an anagram of Poundland.

Overall Poundland is trying to overhaul its image, and move away from being associated with bad quality goods. 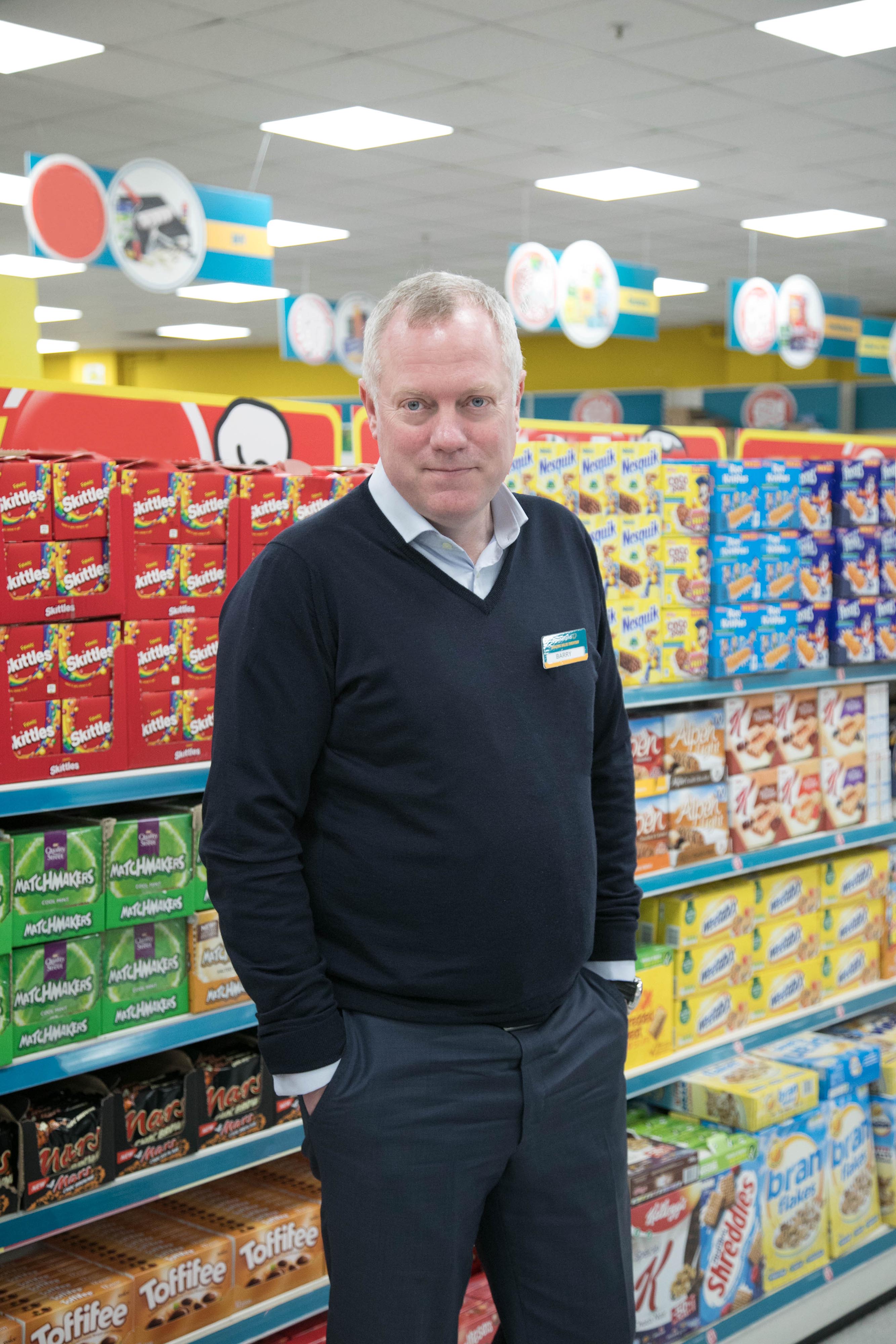 "I think it’s kind of got a stigma to it of being trashy and cheap quality," says a passer-by – which Barry says is exactly the attitude they’re trying to change.

Barry is spearheading a £25 million rebrand, called Project Diamond, which aims to change its ‘cheap and cheerful’ image.

One store which falls foul of the new vision is a branch in Edinburgh, which has seen a 25 per cent drop in sales. 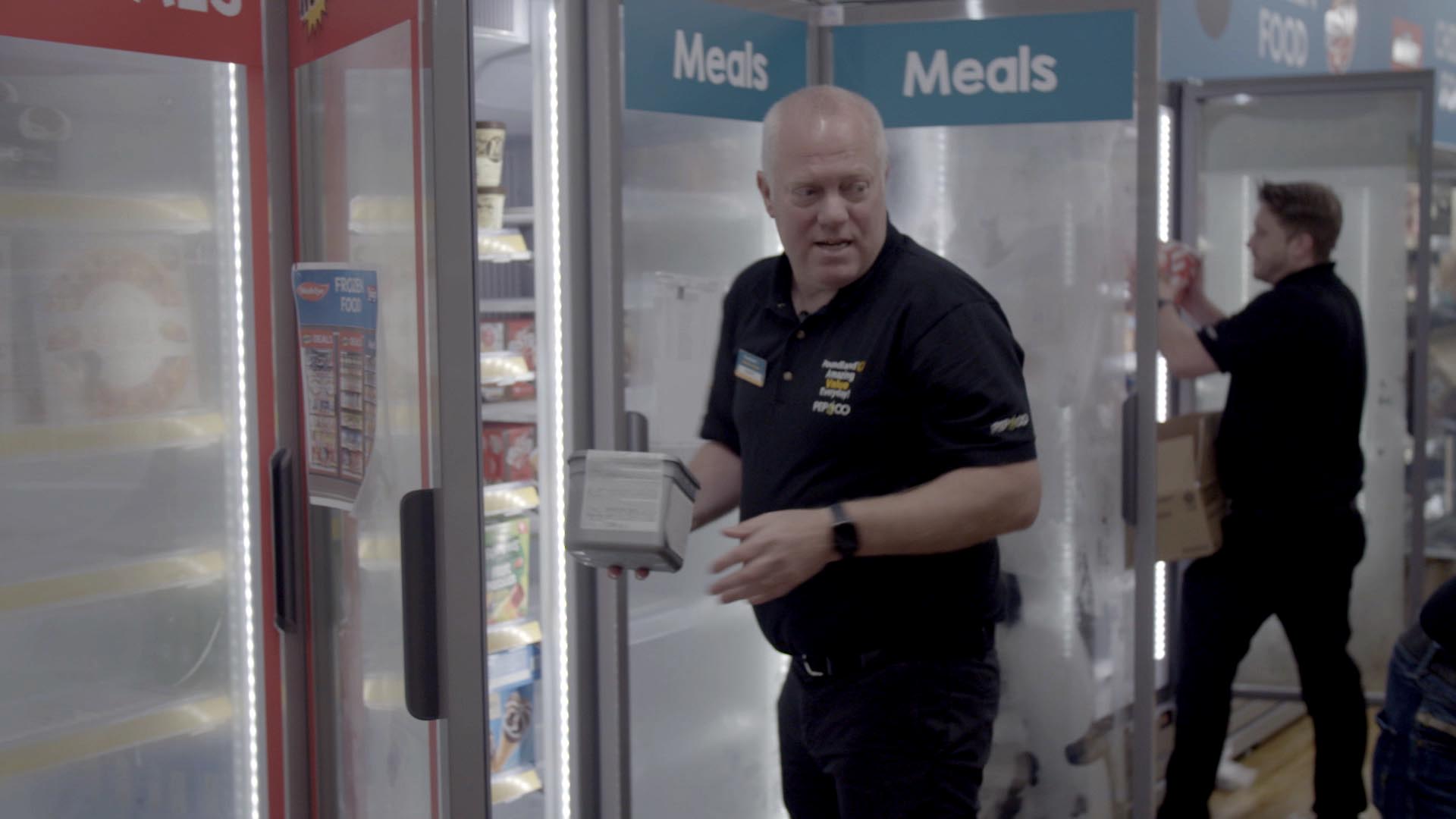 Retail director Austin does a 450-mile tour of Scotland, inspecting the stores, and isn’t impressed by what he finds.

There’s dirt on the floor, a hole in the ceiling which has been there for years – and staff warn him not to go upstairs as it's full of boxes.

Despite the worrisome Scottish store, overall Poundland is going from strength to strength, during a time when the high street has taken a hit due to coronavirus. 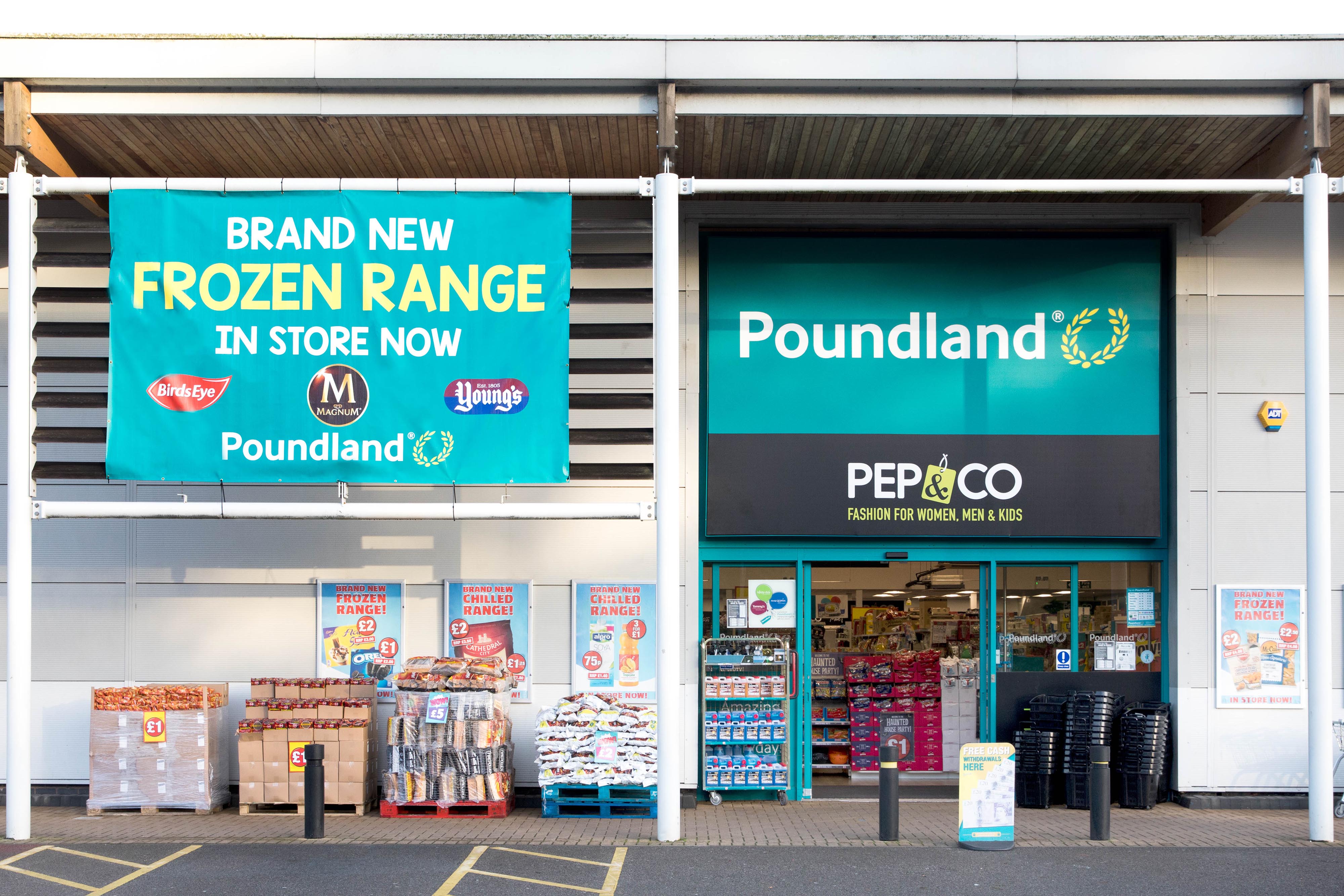 And a savvy mum shares easy tricky to find out just how old Poundland makeup REALLY is & it’ll horrify you.

For more beauty stories, this woman who paid £40 for a haircut was told it ‘looks like someone cut it with teeth’ after sharing disastrous results.

Plus this top hairdressers revealed the home treatment mistakes we’re all making.