EIGHT in 10 people feel guilty when they lie to their pets, new research suggests.

In a recent survey of 2,000 pet owners, more than half said they often feel like they aren’t doing enough for their pets, and one of the main reasons for their guilt is dishonesty. 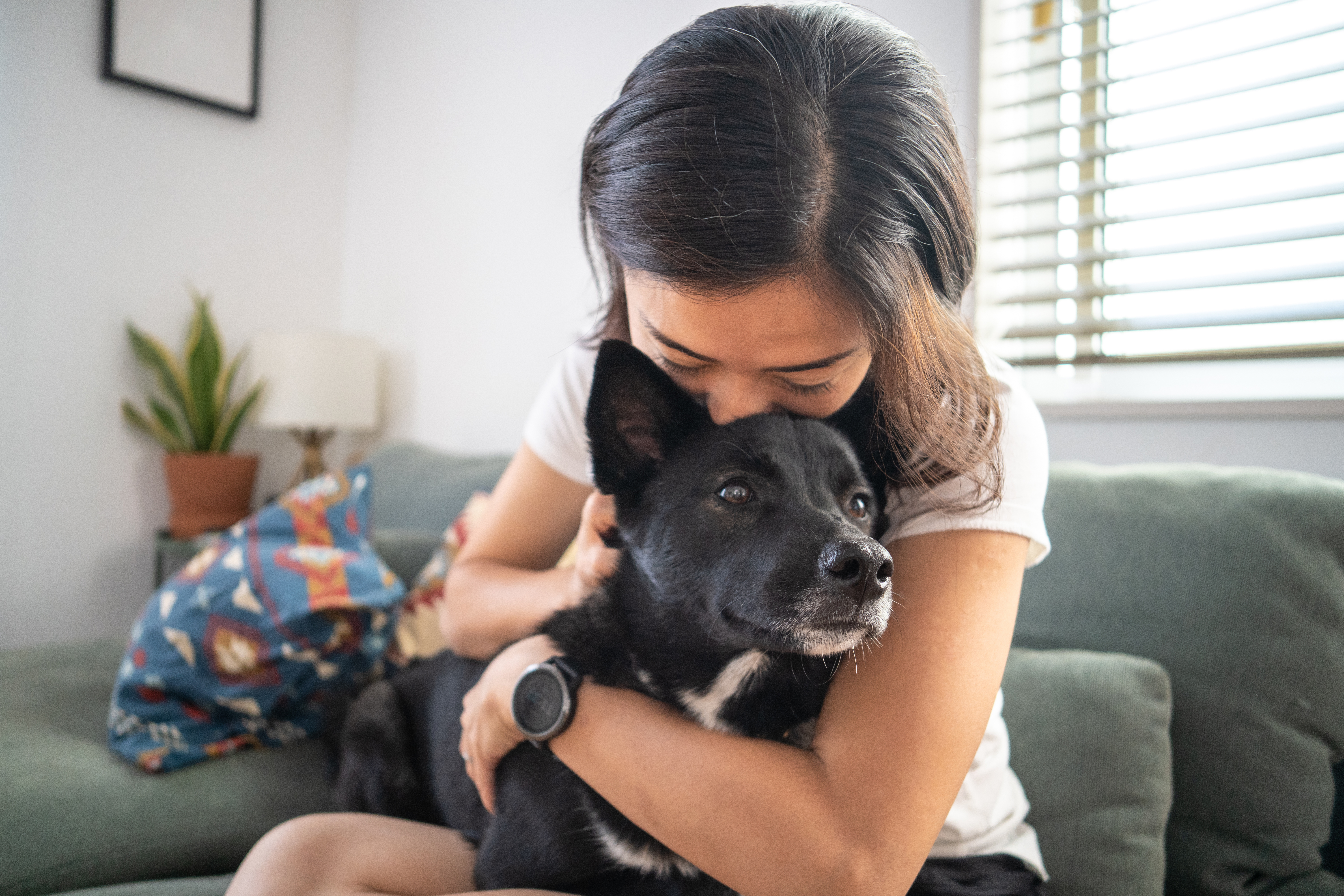 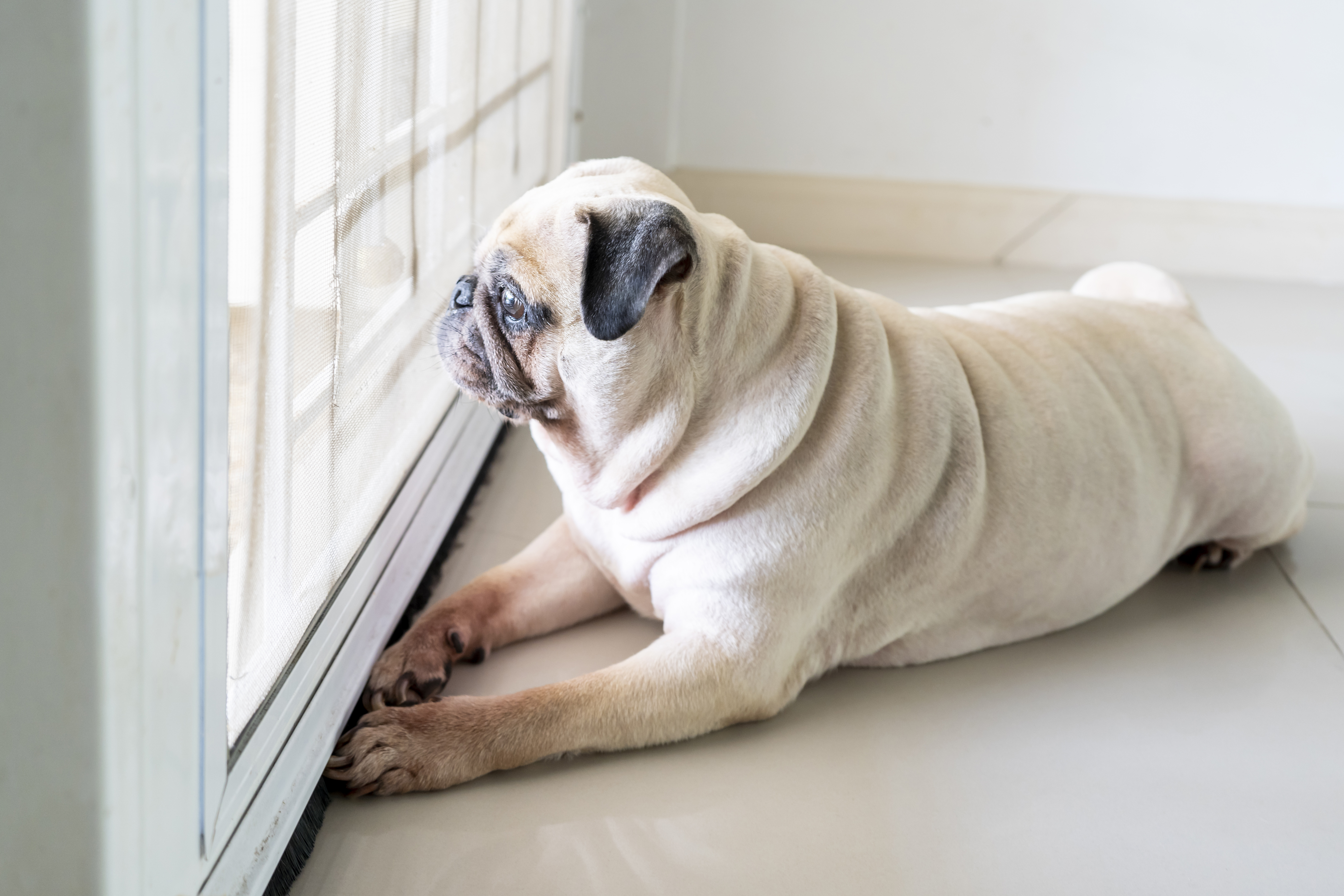 Forty-three percent are not always honest with their pets about why they need to stop walking or playing, and 38 percent have told them they’re going to the park but made a beeline to the vet instead.

At the same time, nearly seven in 10 people believe their pets know when they are being lied to.

Conducted by OnePoll on behalf of Vetster, the survey also found that over two-thirds of respondents need only look at their pets to know they did something wrong as pet parents.

Telltale signs of disappointment from pets include not wanting to be touched (60 percent), giving people the “cold shoulder” (56 percent), as well as the way they look at their pet parents (55 percent).

Reptiles were found to give the “cold shoulder” (69 percent) more often than dogs (56 percent), while rodents avoid touch the most (74 percent), and large mammals, such as horses and goats, will refuse treats (70 percent) more than other pets.

People will go to great lengths to make it up to their animal companions, such as by giving them extra treats (57 percent), massages and belly rubs (55 percent), and playing with them (48 percent).

They also fret over their pets’ health (58 percent) and on whether they spend too much or not enough money on their fur pals (58 percent). But when it comes to overcoming guilt, 32 percent of pet owners will spend more than $50 just to get back in their pet’s good graces.

At the same time, 8 in 10 respondents think their pets have used guilt to their advantage.

Fifty-six percent have noticed their pets faking or exaggerating an injury or mood for attention — and 58 percent “often” or “always” believe them at first.

“Like regular parents, pet parents often worry about whether they are doing enough to care for their loved ones,” said Dr. Sarah Machell, medical director at Vetster.

“Sometimes they don’t have as much time to spend with their pets as they’d like to. But our data shows the average person devotes four hours a day to playing, snuggling or paying their pet special attention and are investing in their pet’s health and well-being.”

Although half of those polled will give their pets an accurate time of when they’ll return, nine in 10 often feel guilty about leaving them unattended.

According to their owners, pets also appear to feel shame, but for different reasons — including chewing on or scratching furniture and objects (56 percent), causing things to fall or break (53 percent), and peeing somewhere they shouldn't (52 percent).

Pet parents know their pals have done something wrong when they give them “guilty eyes” (70 percent), lower their head (57 percent), or take on a submissive posture (52 percent).

“Taking a proactive approach to pet wellness and health is one of the best gifts a pet can get from its parents,” Dr. Machell added.

“That includes seeking out tools that save time by allowing them to connect with a vet online from the comfort of their own home whenever they have a question about their pet’s health.” 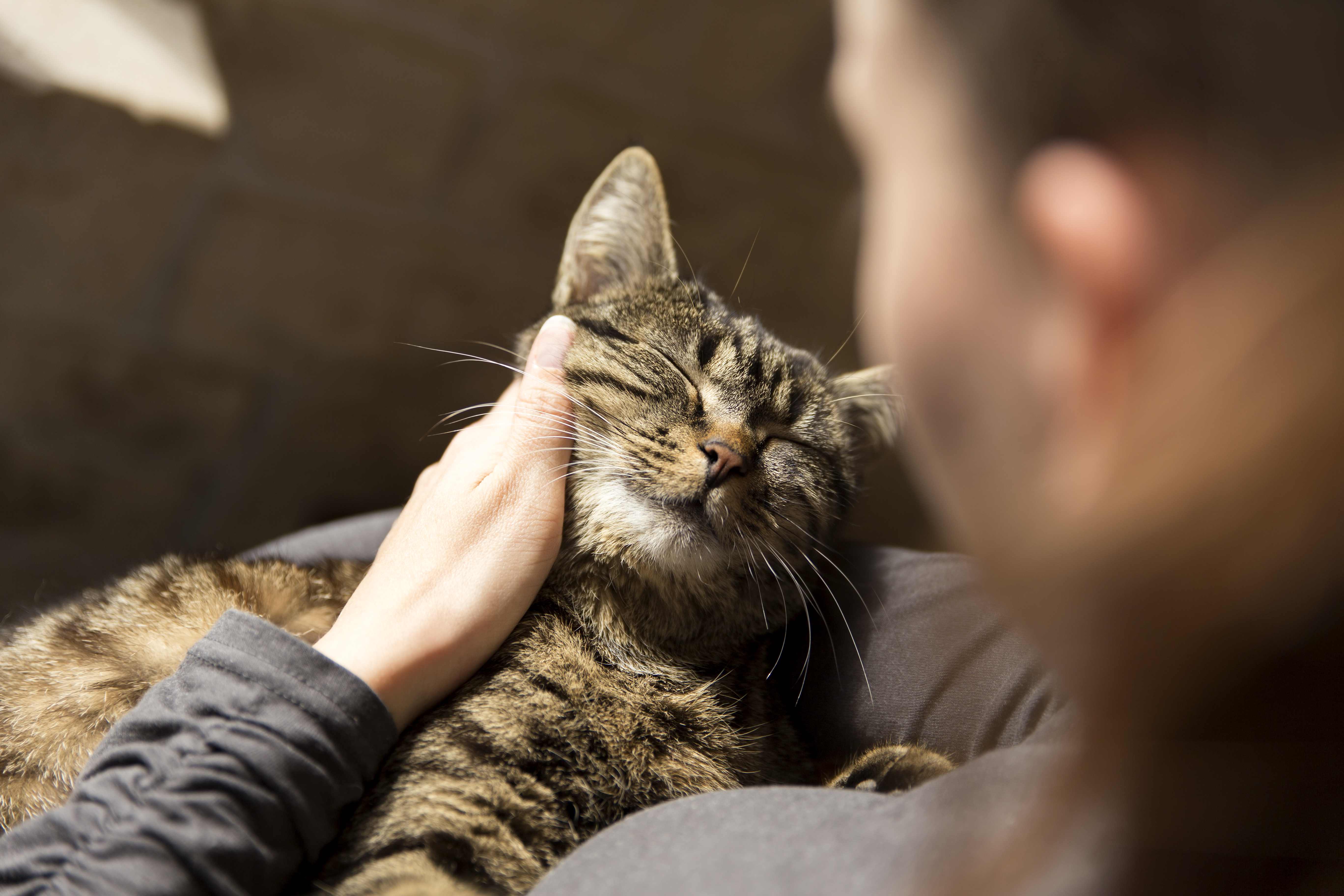