A WOMAN with a birthmark on her nose has revealed that although people make fun of her birthmark, she doesn't care because she embraces being unique.

Raven, a 22-year-old from New York, revealed that people often make fun of her birthmark. 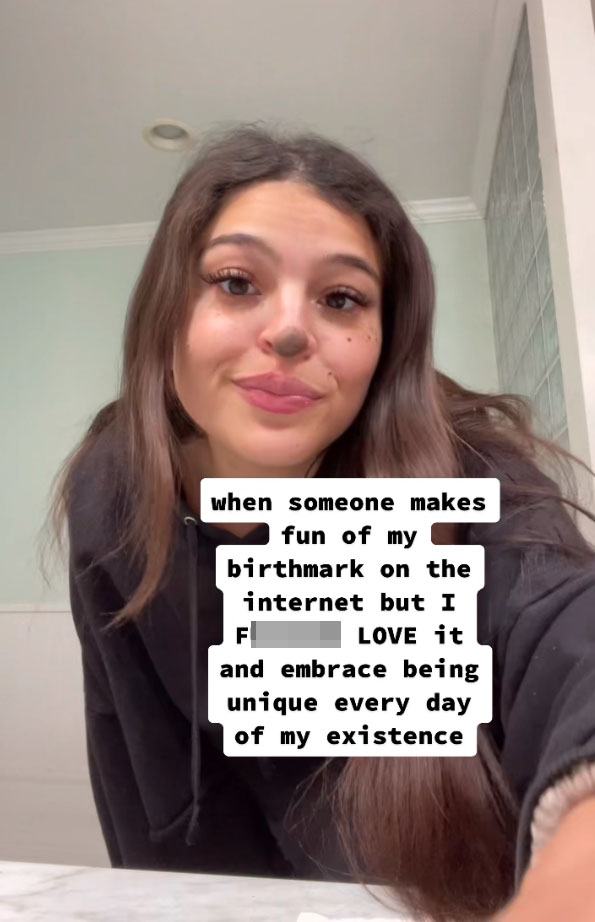 However, she is defying her critics and wants to show others that different is beautiful.

Raven reveals she has learnt to love her birthmark and believes it makes her “unique”.

Raven was offered surgery to remove the birthmark as a child but instead of being embarrassed, Raven has chosen to embrace her difference.

Raven took to TikTok to show off her unique birthmark and uploaded a video with the caption ‘Be you, do you, there is so much more to people than what meets the eye’.

She said: “When someone makes fun of my birthmark on the internet but I f**cking love it and embrace being unique everyday of my existence.”

After just five days of the video being posted to TikTok, it has racked up a whopping 837.6k views.

One person said: “It makes you look so cute like Bambi.”

Another commented: “You look like Bambi and I mean this in the nicest way possible.”

Another added: “That's the cutest birthmark I’ve ever seen.”

One TikTok user commented on Raven’s video suggesting that she would “remove it in a heartbeat” if she could, to which Raven confirmed “I have had bodily autonomy as long as I can remember and my parents/doctor always gave me the option but I just love myself instead.

“Options when I was young were limited and would have resulted in scarring or just a lighter birthmark. I’m good on that.”

Raven was thrilled with the amount of support she had received on TikTok and explained: “Thank you to everyone who commented and said really sweet things.

“I do know that I do look like Roxanne from the Goofy movie, my friend told me that a few years ago and it stuck with me.

“I just wanted to say thank you, you guys are all so sweet.

“Do you, be yourself.

“I know how hard it is to be confident and rock it, it’s not an everyday thing for me.” 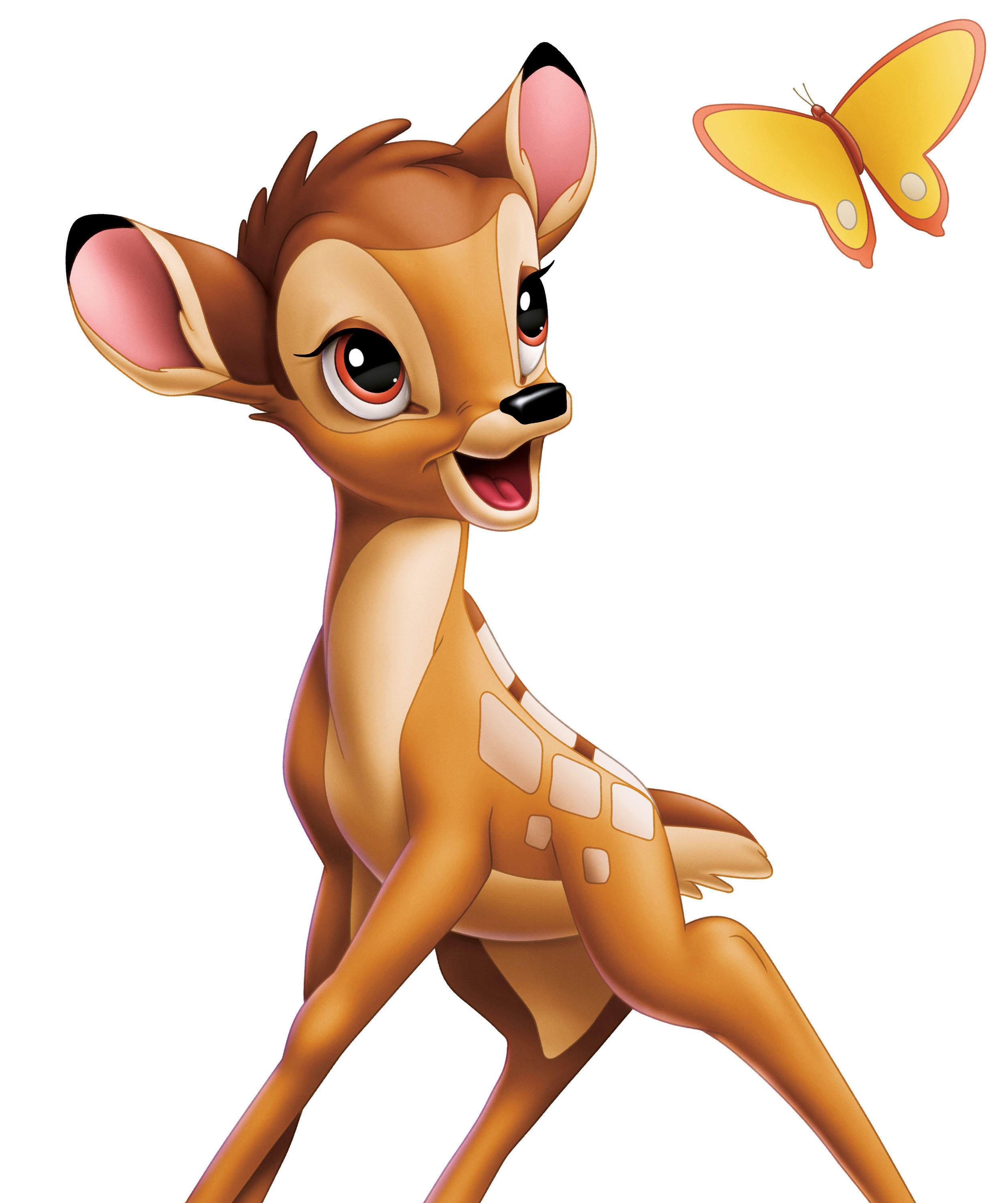 Meanwhile, people think I’m a flat chested 12-year-old but I’m actually 21 and my boobs are 28G – I just hide them.

Also, I spent 6 weeks in a foreign hospital after getting my ear pierced – it got infected so badly I had to have surgery.