The hack – which sees exactly the same items sold but for considerably less – was unveiled on Channel 4's Supershoppers. 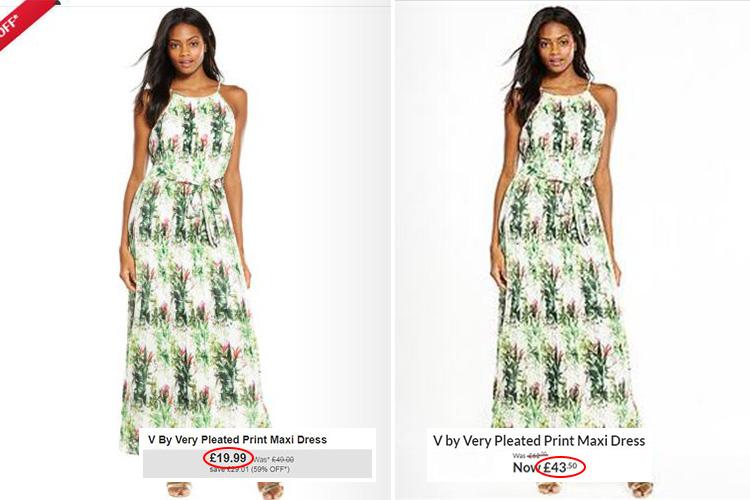 Retail expert Leigh Sparks unveiled how the same items from well-known labels such as Boohoo or Littlewoods are selling for much less – on eBay.

While the site may be associated with car auctions, the show, presented by Anna Richardson and Sabrina Grant, showed eBay also has official ‘stores’.

They have a host of clearance shops from top-name brands, including Very, Littlewoods, Debenhams, Argos, and products which appear on Currys.

While the bargain stores may come as a surprise to some shoppers, they have in fact been around for a while. 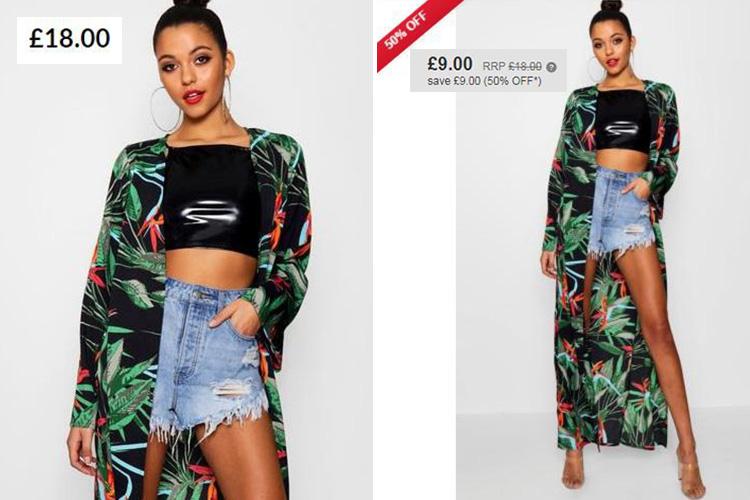 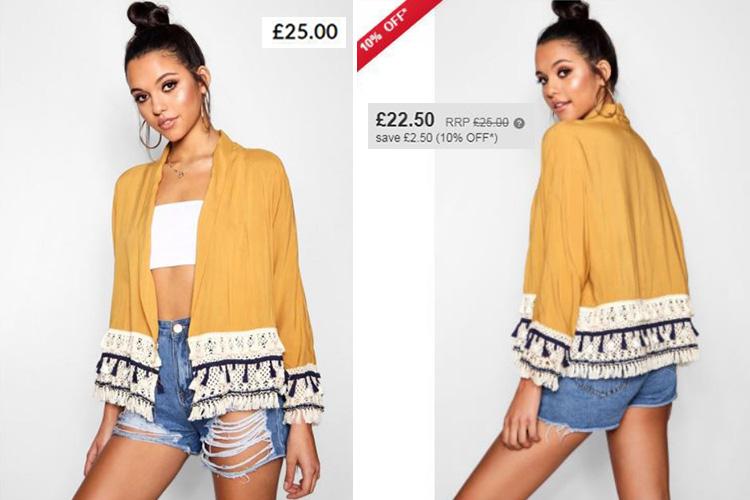 More than 50 big name brands, including Superdrug and Tesco, have these official shops on the auction site.

The outlet stores also carry some are refurbished items, but some are brand new.

In last Thursday’s episode of Supershoppers, they showed a Breville toaster on sale on Littlewoods website for £34.99, but it was just £19.99 on eBay. 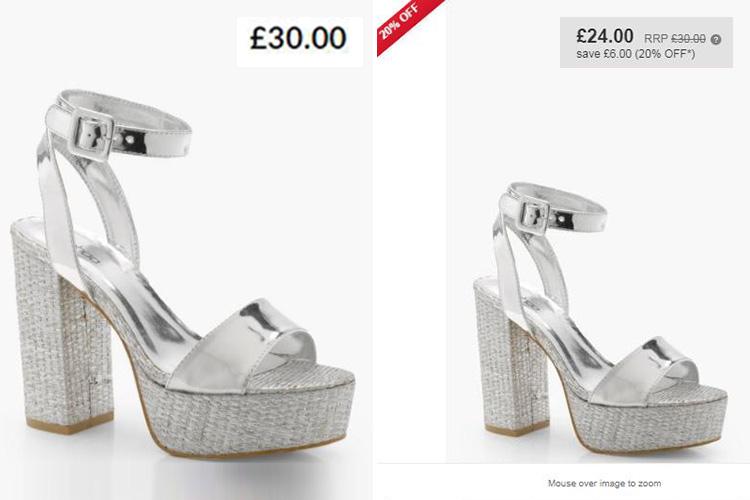 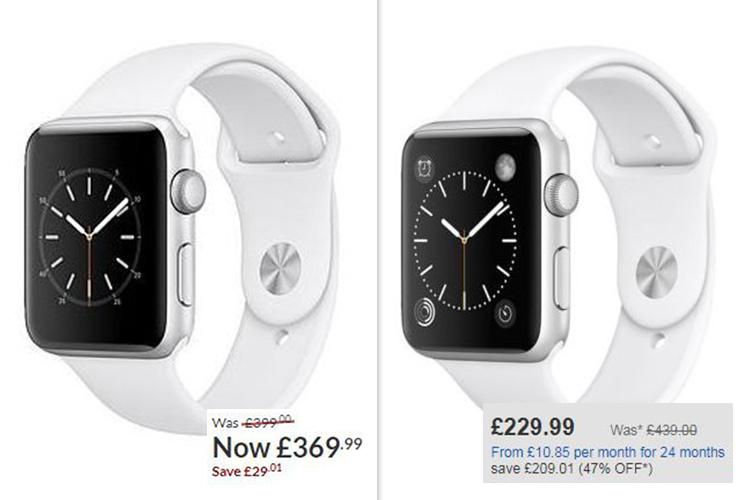 Fabulous found a V by Very pleated print maxi dress for £19.99 on eBay, and the same dress being sold by Littlewoods for £43.50.

Boohoo had a host of items at a discounted price on eBay, with a tropical kimono £18 on its main site, but half price – £9 – on eBay. 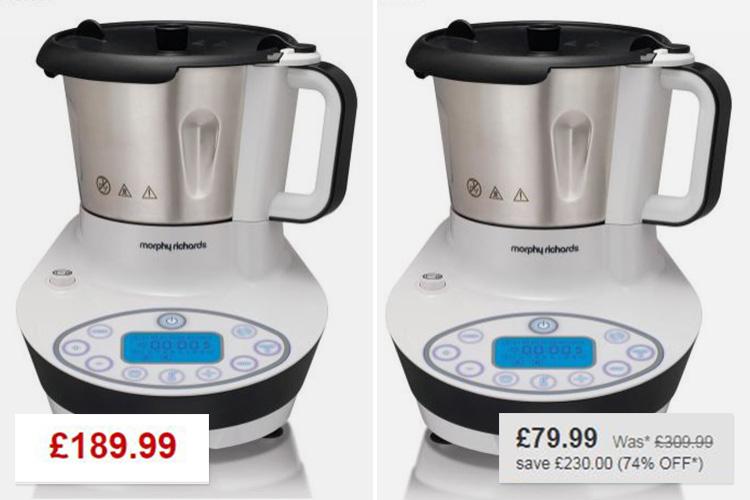 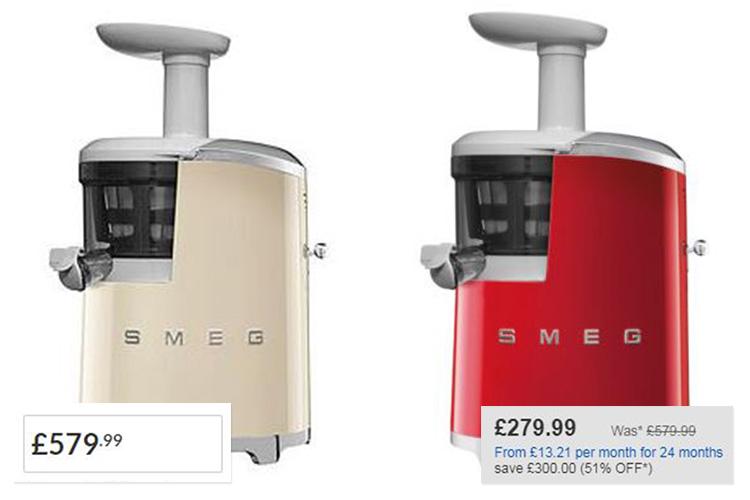 Not just daily items, but expensive gear was also on sale for a fraction of its true cost.

The show reminded shoppers to always make the necessary checks when buying online.

If you love a bargain, here’s a lowdown on the Zara sale.

And if you want to be on trend, here’s how to recreate the celeb trend of boob bags.

Want more? This is the £60 Gap linen dress Instagram is going crazy for.