According to Sandra E. Black, a professor of economics at the University of Texas at Austin, the success you experience in life could be down to the order in which you're born. 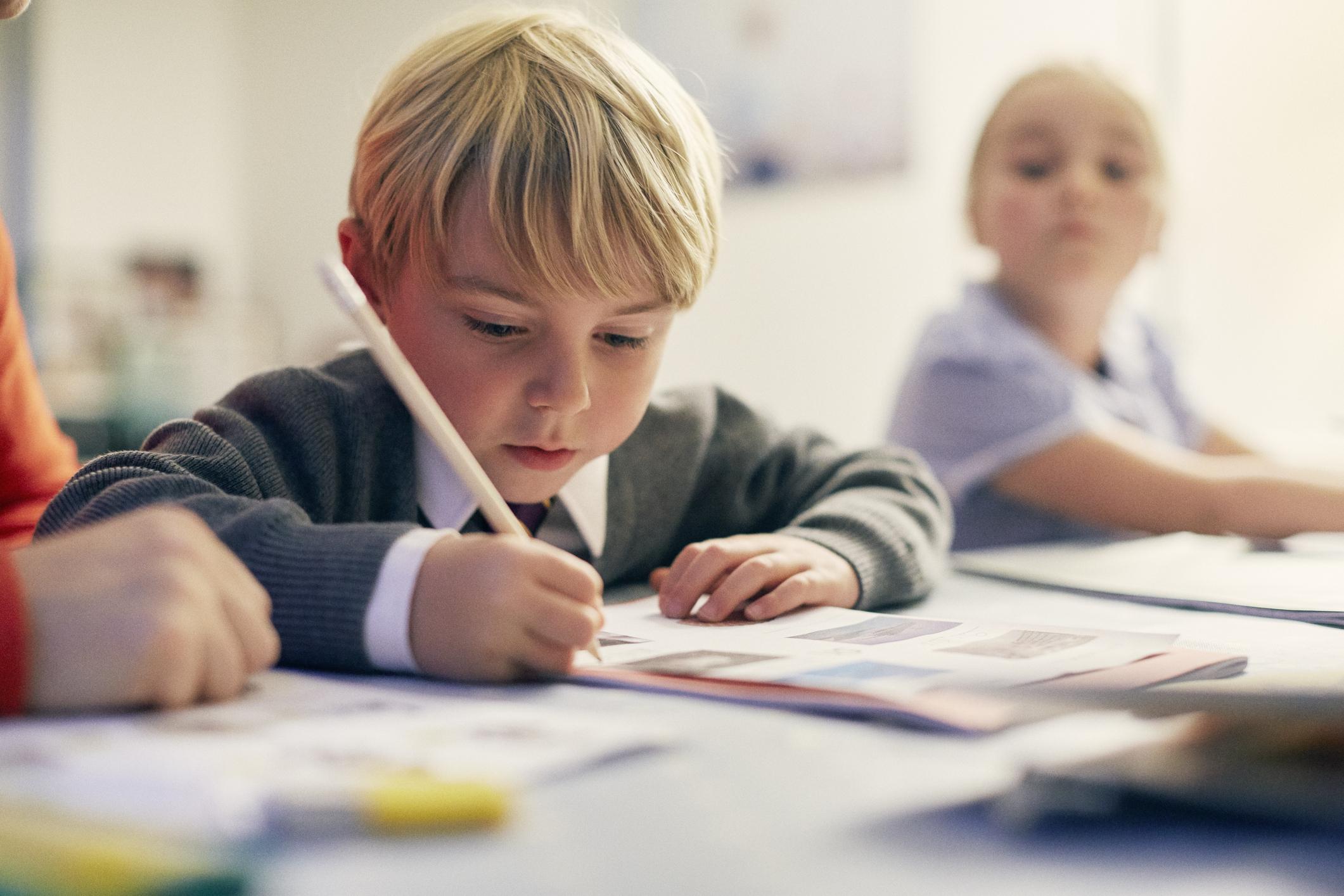 Her research, which she and colleagues have been conducting since 2004, suggests that firstborns tend to be cleverer, earn more money and be all-around more successful than their younger siblings.

According to the article published in the National Bureau of Economics Research Reporter, one possible reason is that parents are, in some ways, less "invested" in the parenting process after the first time around.

In one study, Black found there was around a three point difference in IQ between first and second born children, which translated to a 2 per cent difference in annual earnings.

These results came from cognitive tests undergone by young Norwegian men when they joined the military.

Her research also found that children born first are more likely to become top managers, while later-born children have a higher chance of being self-employed.

Black’s research also looked at how personality traits varied between first and later born children, and discovered the latter scored lower when tested on things like emotional stability, outgoingness and willingness to take initiative.

Black, whose studies are based on environmental rather than biological factors, put it down to parents spending less time discussing school work with their younger children.

She told Marketplace: "We find some evidence that suggests that parents invest differently with earlier-born children. We see that parents spend more time helping them with homework."

Black added: “The problem is it's hard to distinguish whether that's the parents treating them differently, or the kids are different and the parents are just responding to it.”

However, these findings aren't definitive, as previous research into how the order of birth impacts on a person have found it has little relevance.

A review of studies conducted in 2015 founds differences in IQ and personality were so tiny they could be considered meaningless.

Even if birth order is related to things like your job and your salary, it isn't necessarily down to the fact that firstborns are "smarter" or more outgoing.

In April we revealed everything your child should be doing at each age – from telling the time to bike riding and even dating.

Meanwhile two thirds of children will end up in jobs that don’t exist yet.