FAKE tan gets a pretty bad reputation – after all, it streaks, it stains and most of the time, it smells like biscuits.

So when Bondi Sands' Liquid Gold Tanning Foam won the best new self-tanning product of 2019 last month, we wondered whether it was too good to be true. 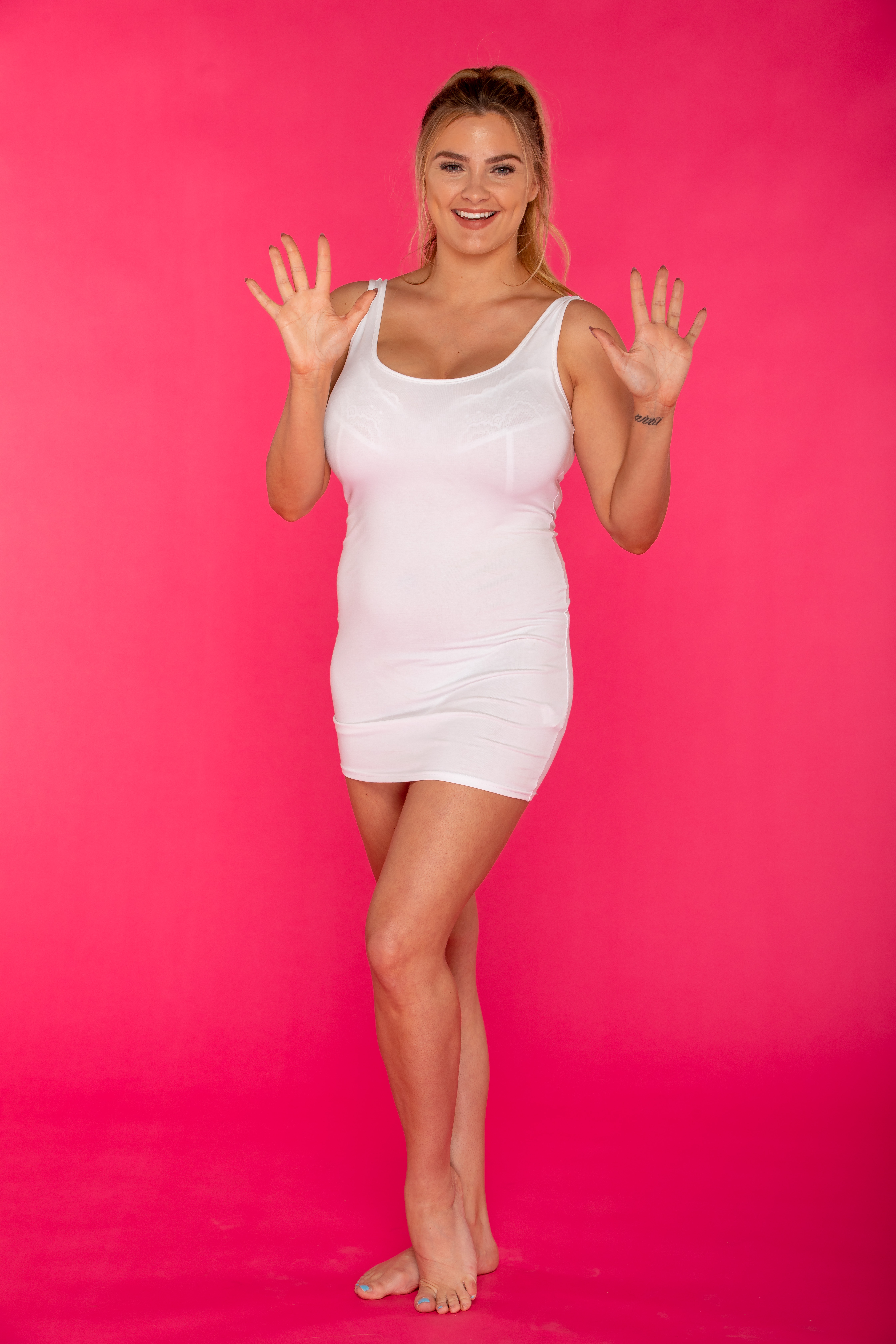 It makes some pretty bold claims, including "no fake tan smell", no streaks (say goodbye to tan hands) a super quick drying time and – perhaps its USP – the fact you don't have to wash it off, meaning no stained sheets, clothes or underwear.

Simply apply, wait a minimum of three hours, and get on with your day.

Infused with coconut and Argan Oil, shoppers claim the product is the most hydrating self-tanner they've used.

And while it's garnered hundreds of five-star reviews as a result, we wanted to put it to the test ourselves. Does it really create "perfectly bronzed skin that glows from within"? 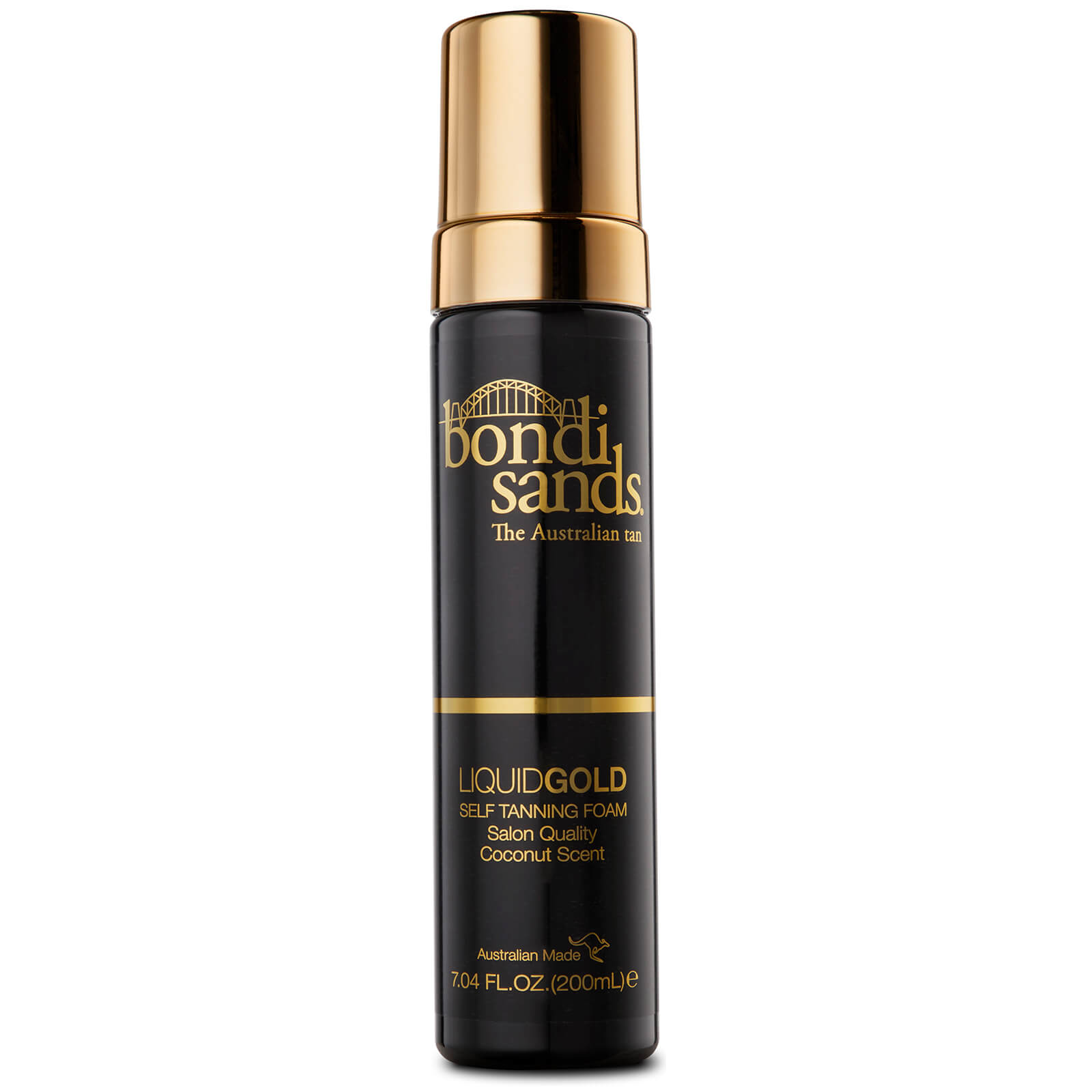 27-year-old Sun Online reader and dancer Samantha Fisher, from Maidstone, Kent put it to the test to find out whether it's really worth the hype.

And at a very reasonable £15 per bottle, we've got our fingers crossed for big things… 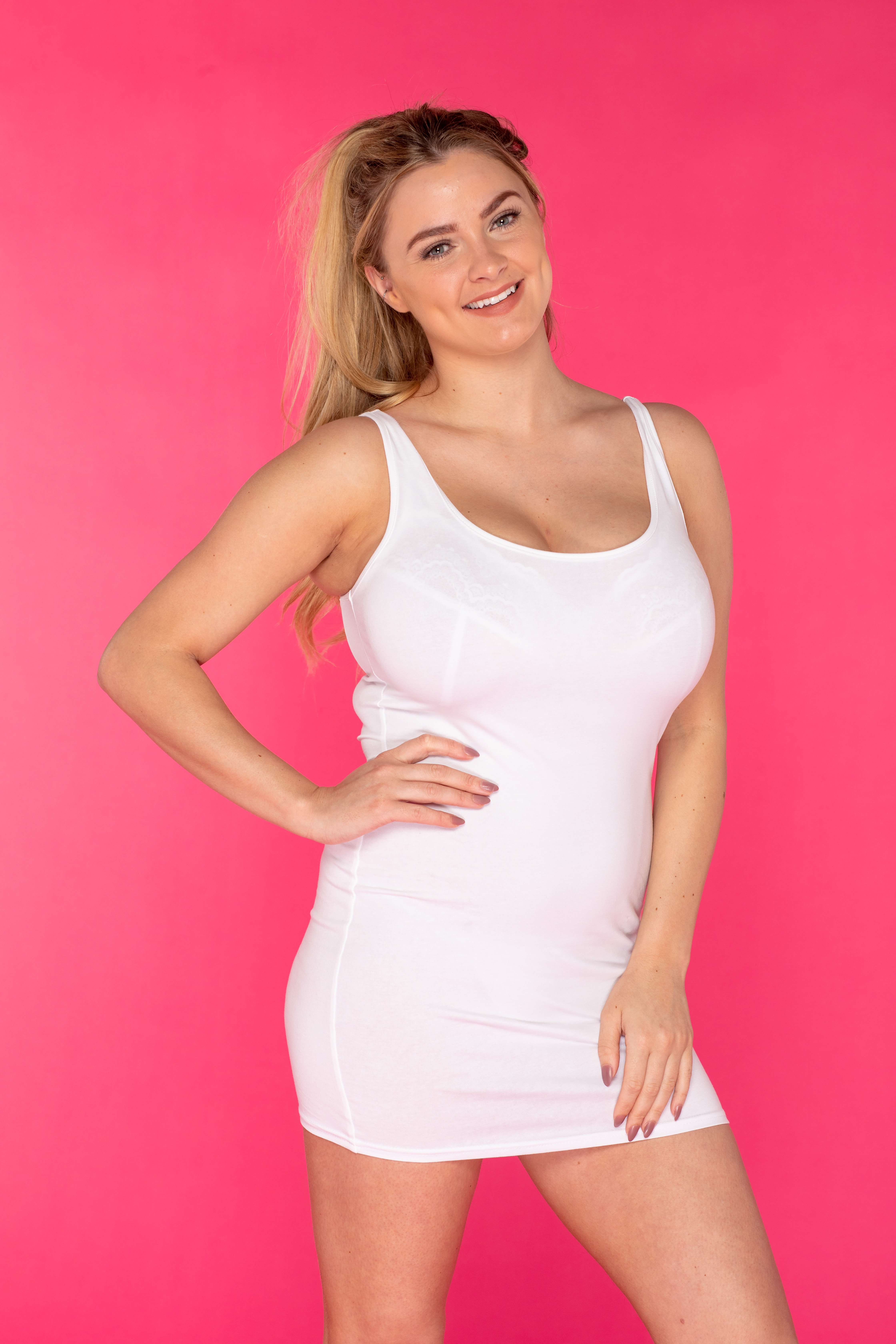 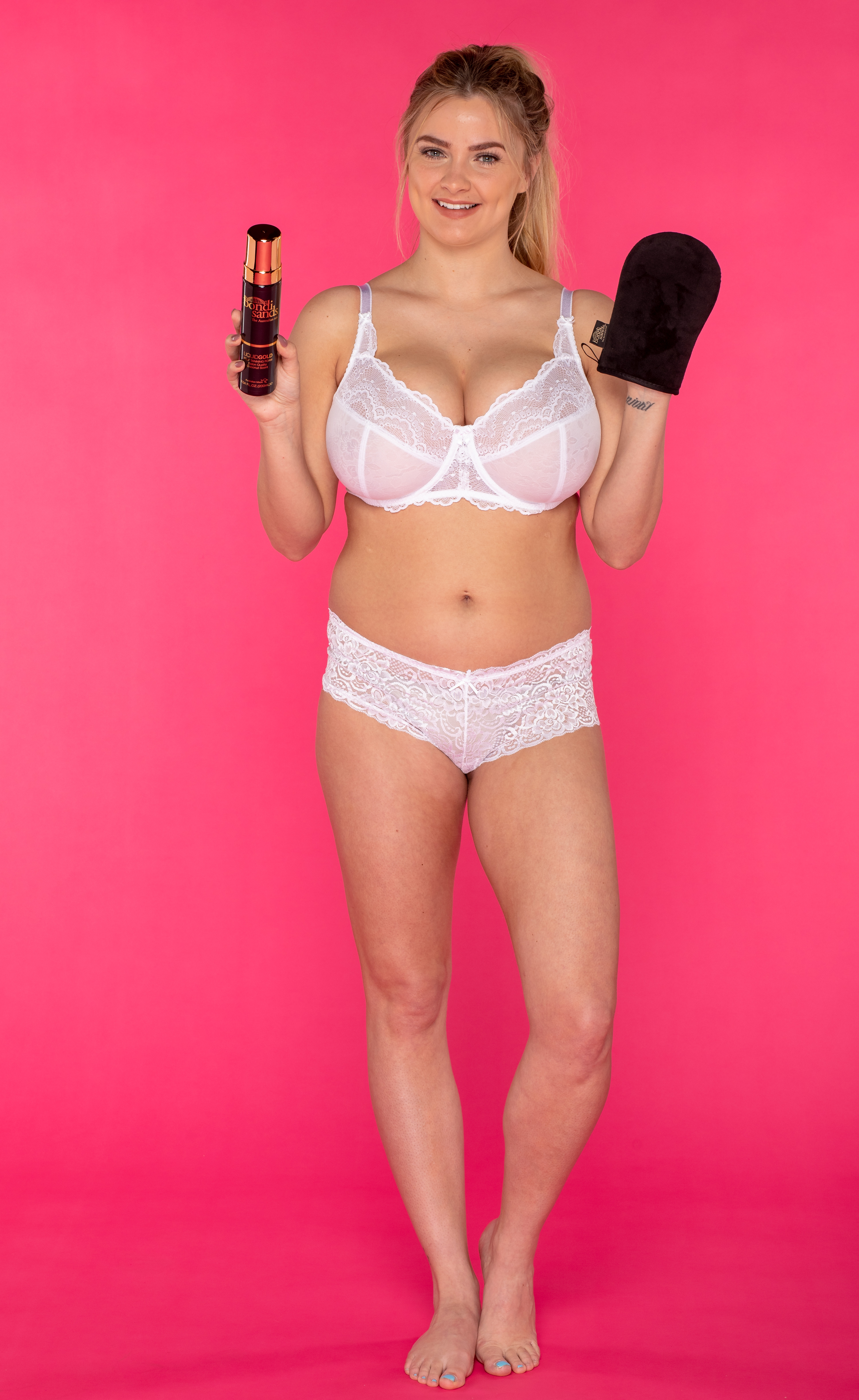 "I'd already heard some pretty great things about the Liquid Gold Foam, so when I was offered the opportunity to try it for myself, I couldn't wait to see the results," explained Sam.

"The night before, I exfoliated all over, before applying moisturiser to knees and elbows – as instructed.

"When I pumped the foam onto the mitt, the first thing I noticed was the amazing scent.

"Gone is the biscuity aroma that seems to follow fake tan around, instead it smelt of coconuts and Malibu!

"Lots of fake tans claim to be moisturising, but choose the wrong product and you're left with dry, patchy tan.

"Immediately, I noticed how smoothly the foam glided onto my skin – it really felt hydrating.

"I didn't even realise the tan contained Argan Oil when I first applied it, but I'm not surprised, it's definitely the most hydrating fake tan I've ever used. 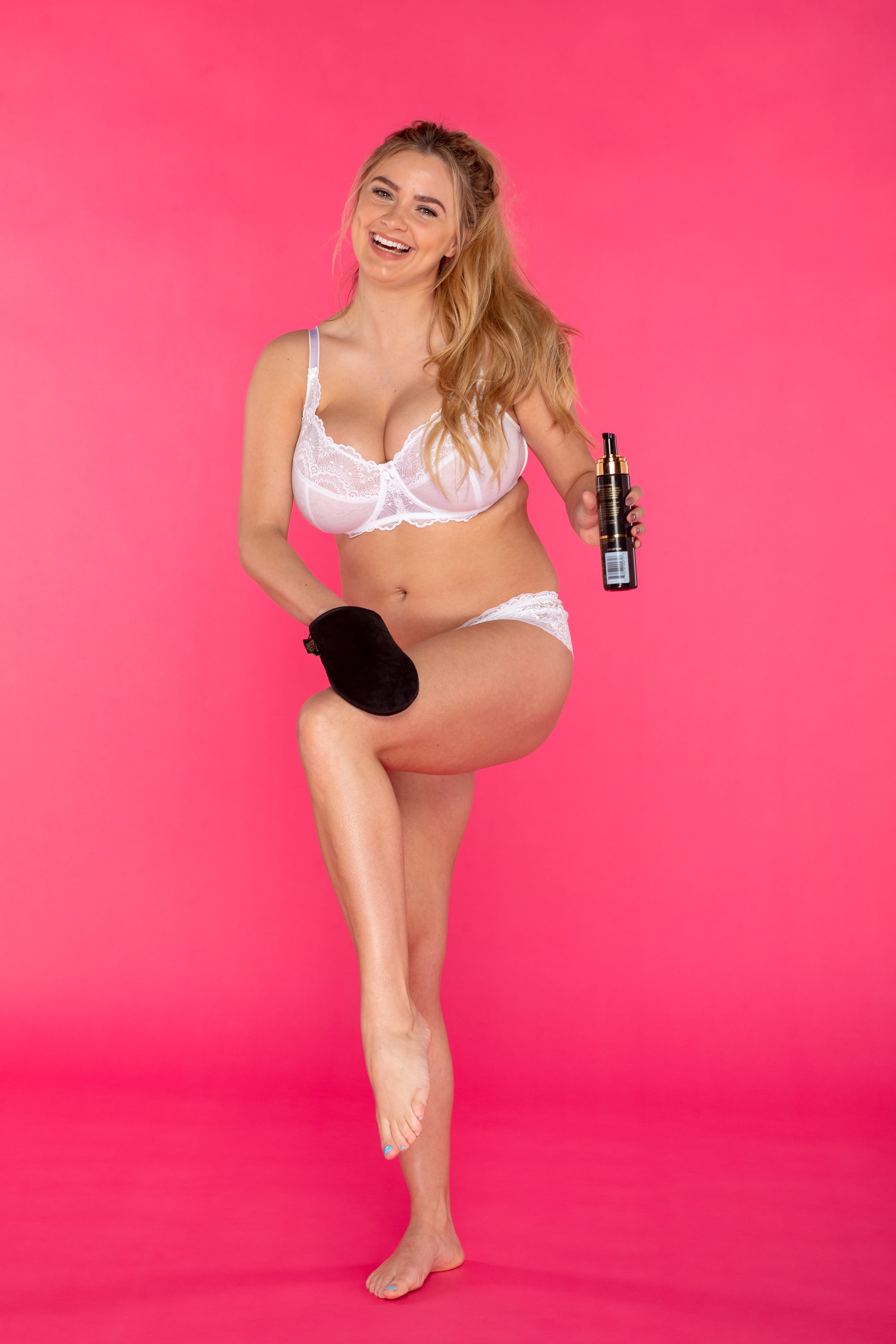 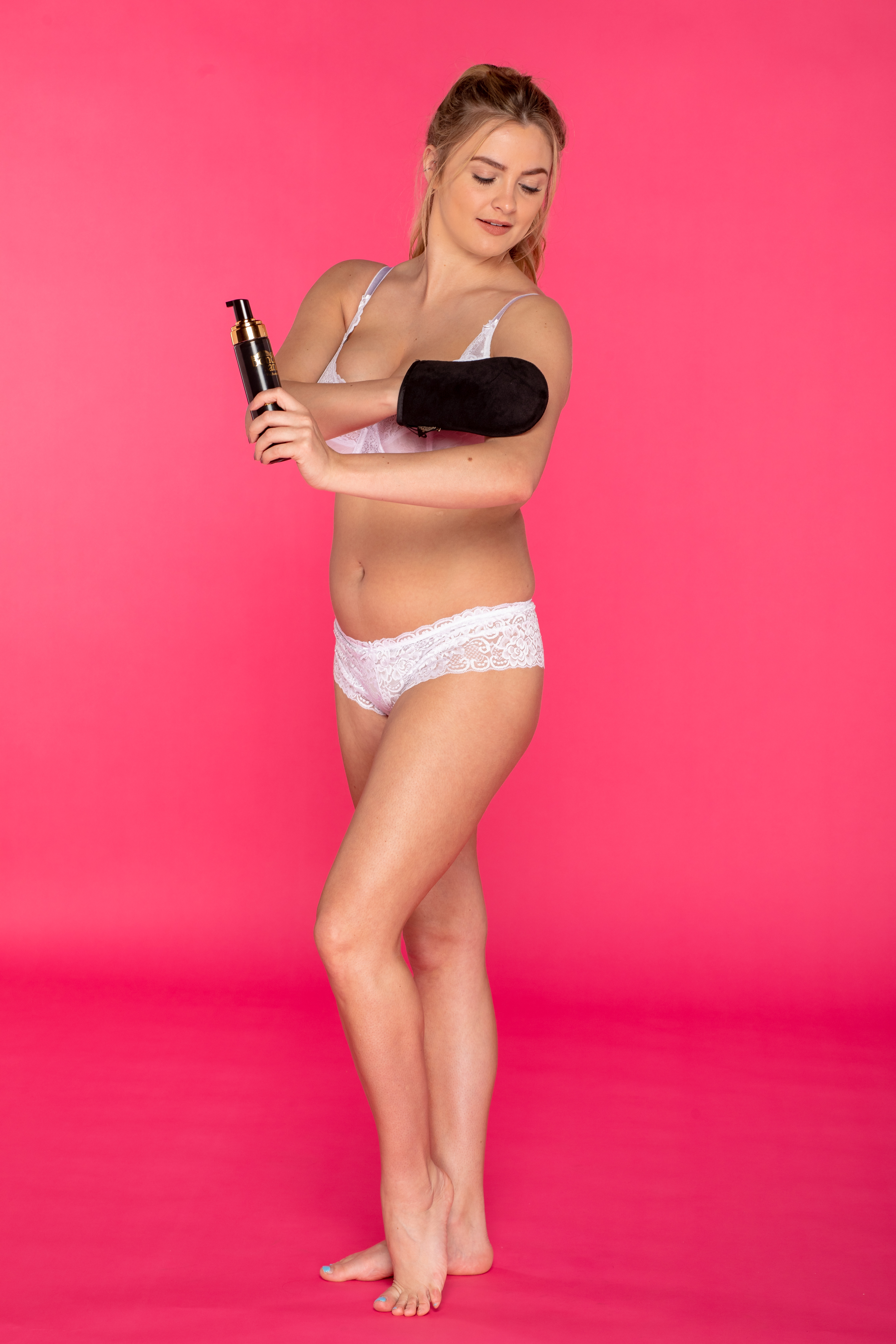 "Apparently, you don't have to wash the fake tan off – and this is the part I wasn't convinced about.

"With it being so moisturising, I wondered how I could get dressed and carry on with my day wearing what I thought would be such a sticky product.

"But I was amazed. It dried quickly and evenly and didn't have that 'tacky' feel some fake tans have.

"To fully put it to the test, I even dressed in white underwear and a tight white dress just to see if there was any rub off."

"Bondi Sands recommend waiting a minimum of two to three hours (or up to six) for the tan to develop," Sam continued.

"Within two hours I was noticeably darker and by three I was the perfect golden brown. 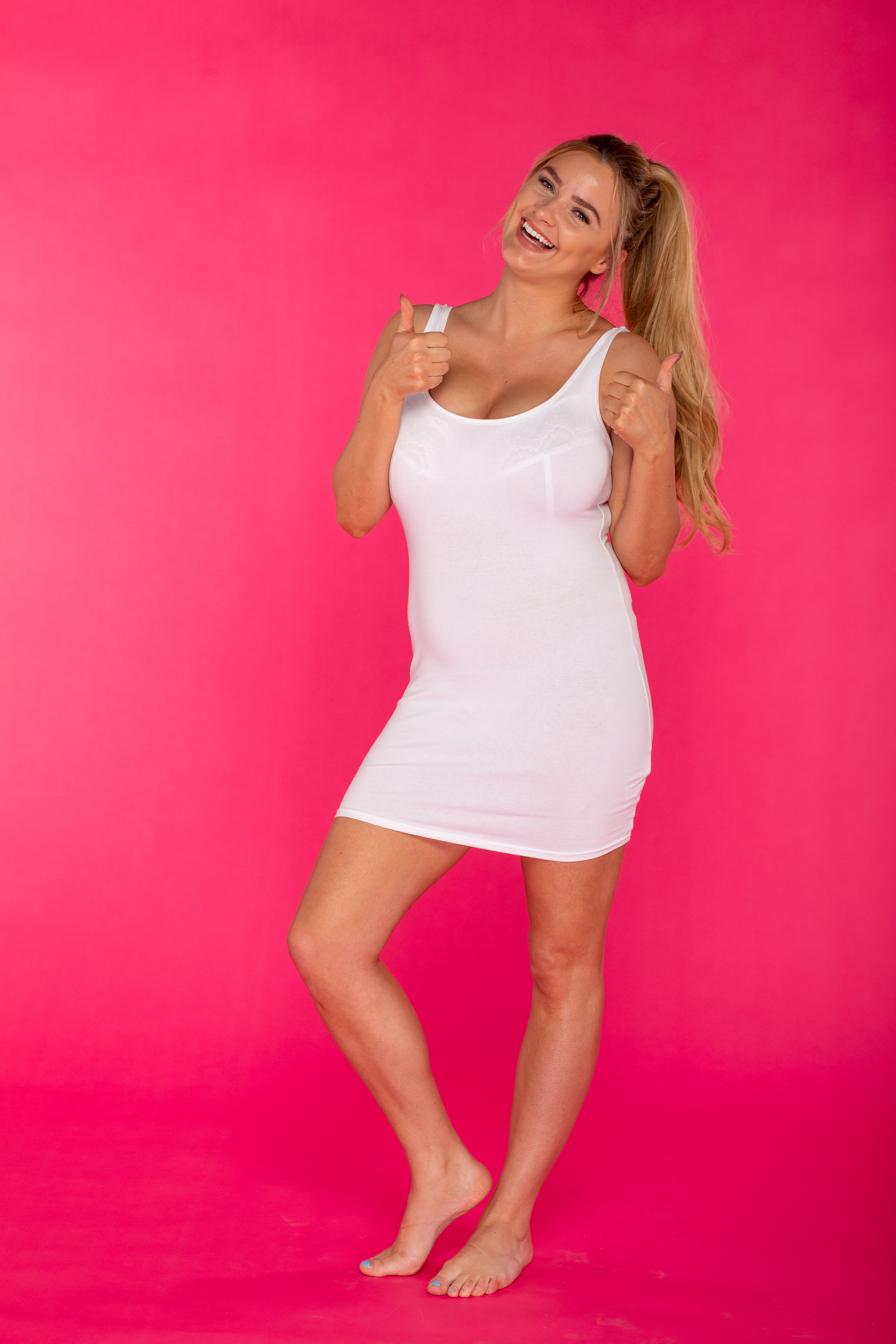 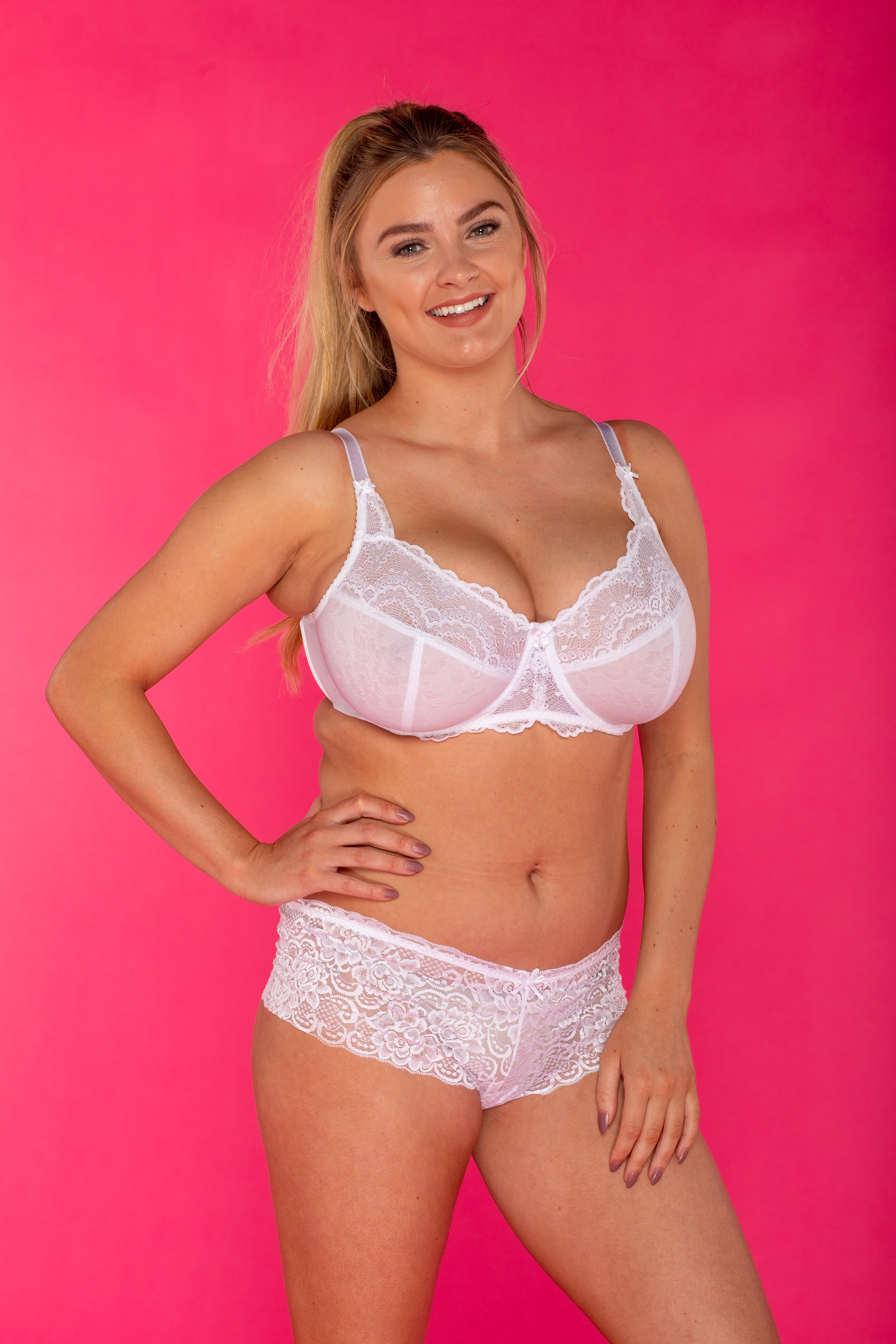 "I can't stress enough how natural the tan is – not a streak in sight, no dark knees or knuckles – just an all over beautiful bronze and touch dry feel.

"Bravely, I even applied it to my face – which was also evenly tanned after three hours. 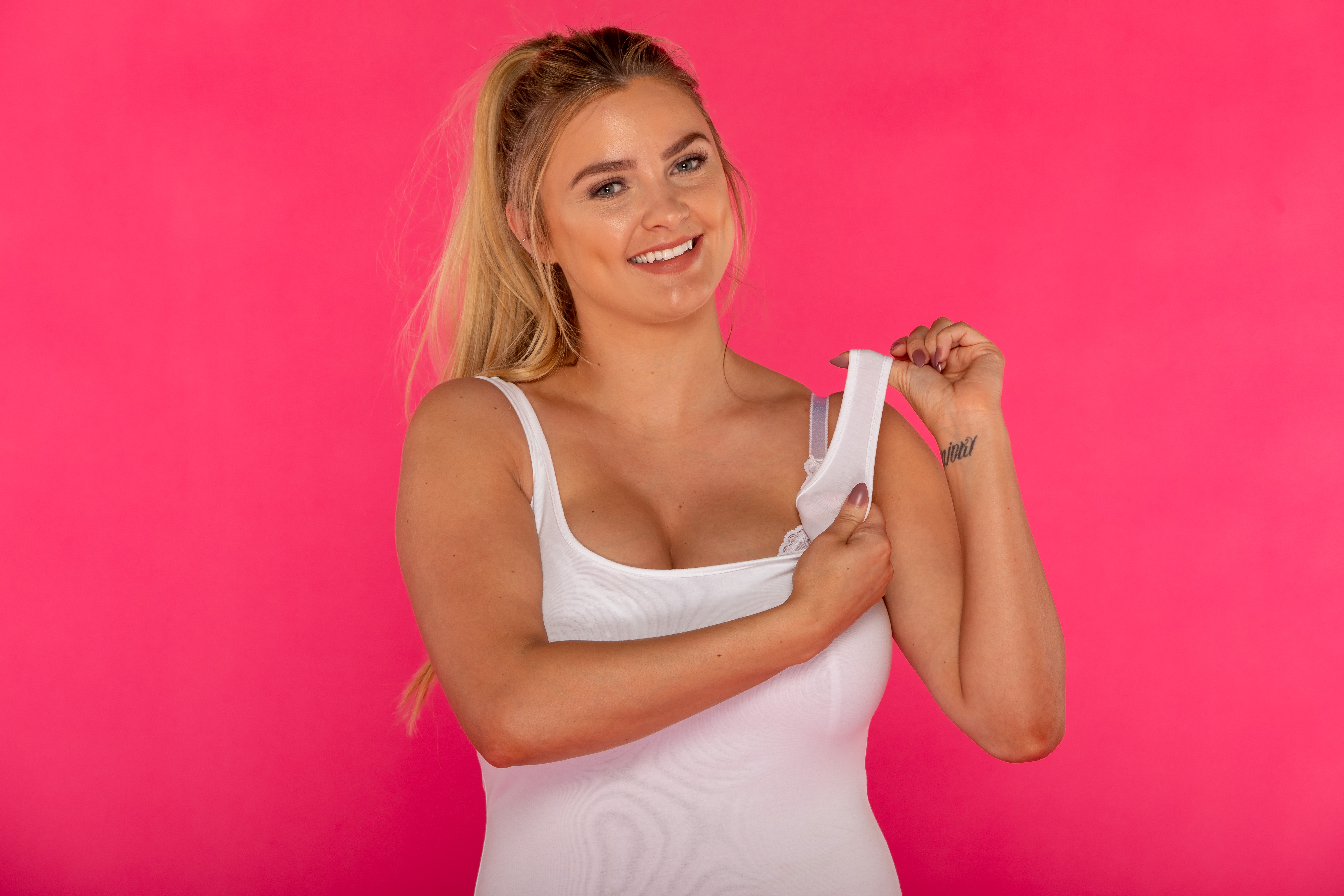 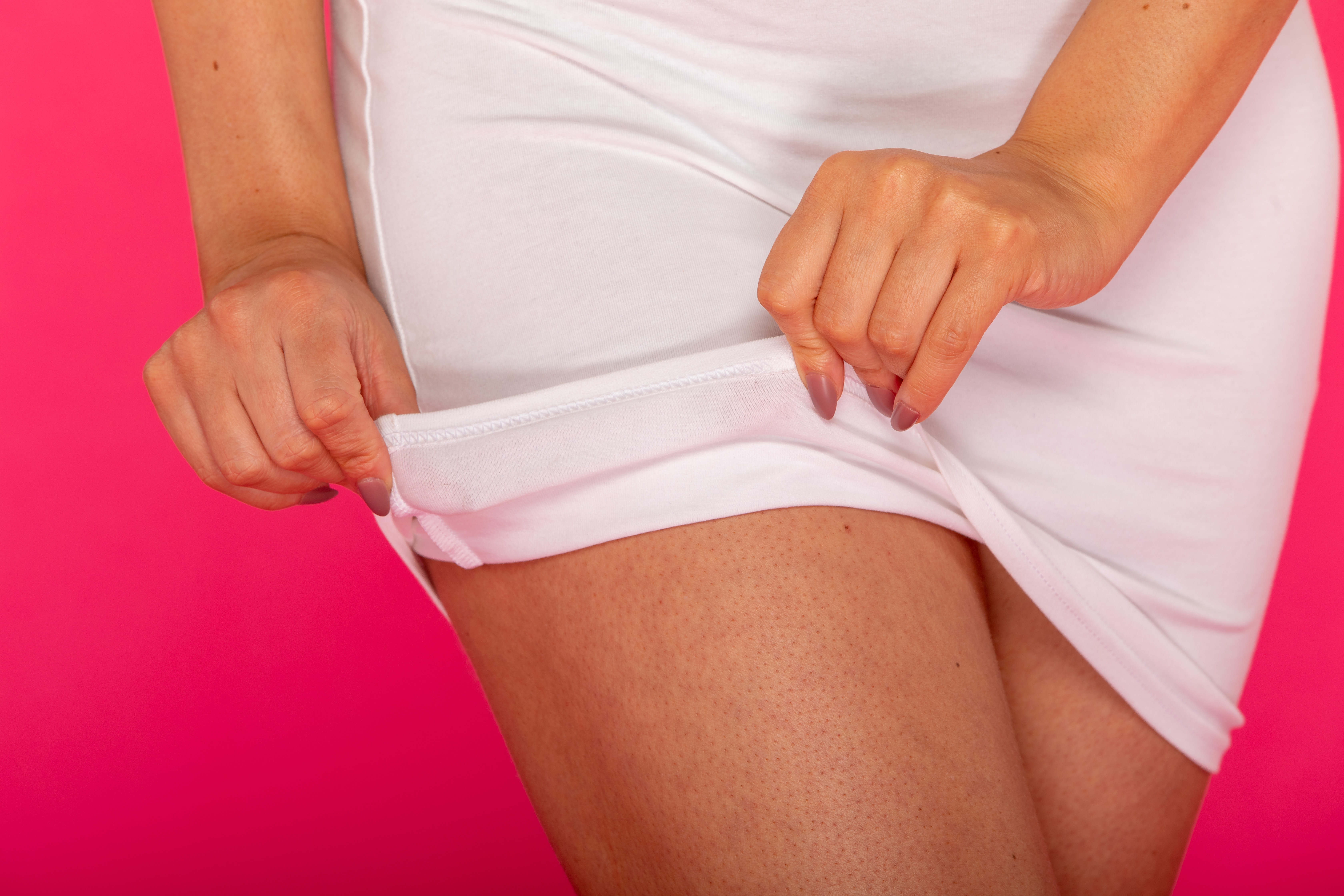 "The biggest surprise was that I really didn't need to wash it off.

"You could literally go to work, or on a night out – it doesn't feel sticky and the coconut scent disguises the fact you're wearing fake tan.

"Amazingly, after sitting in a skin-tight white dress for two hours, there was absolutely no transfer and no orange hands.

"I left it on overnight and it gradually developed into a darker tan, but never appeared orange.

"I had so many compliments – my friends actually thought I'd been on holiday rather than assuming I was wearing fake tan – and that has never happened before! 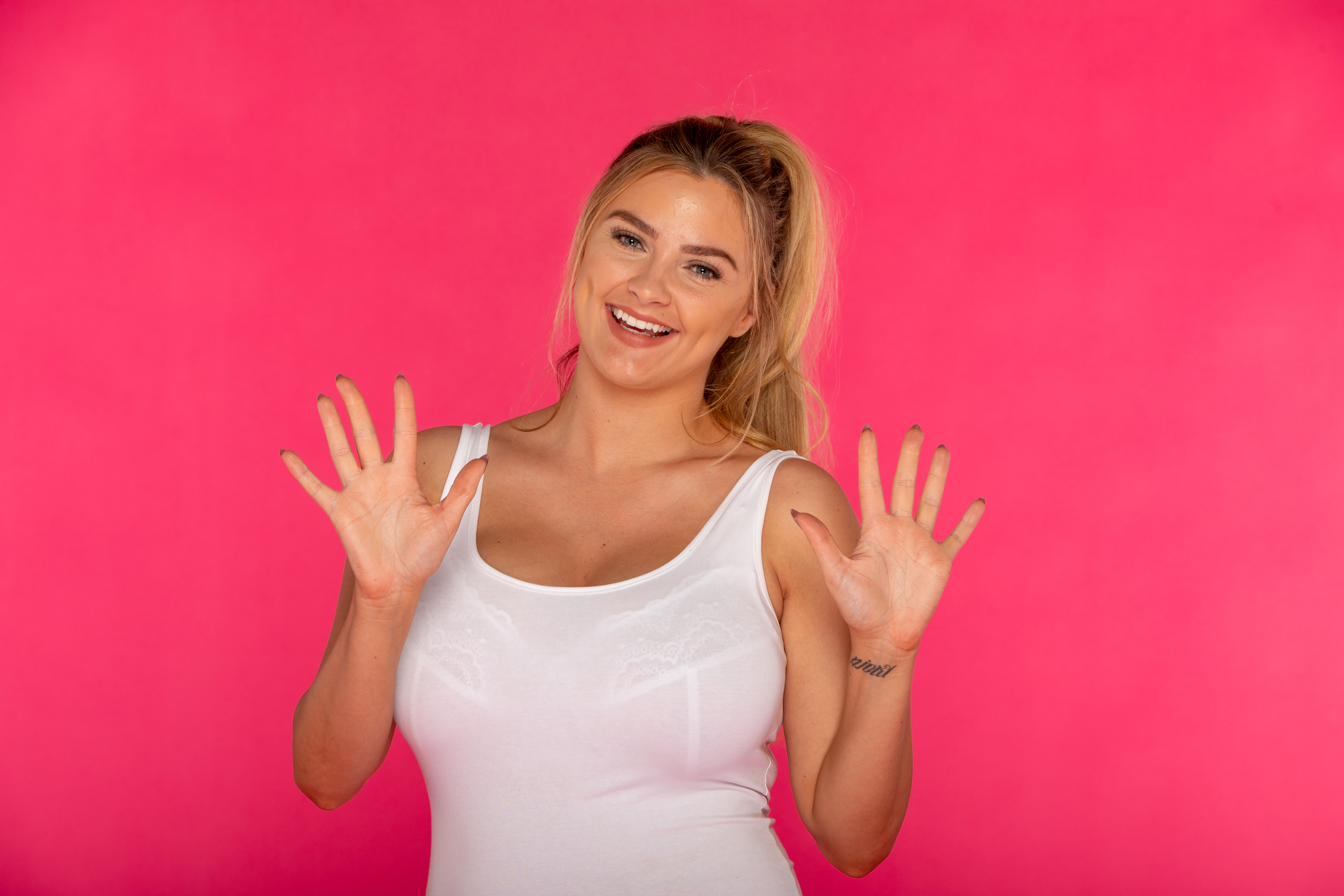 "And the next day? No stained bed sheets!

"I imagine it would be great for brides too, being able to apply fake tan without risking it transferring onto their dress.

"At £15, this really is a game changer for fake tan addicts. I'd give it five stars."

You can snap up the fake tan for £14.99 at a number of retailers, including Boots, Superdrug and Look Fantastic.

MOST READ IN FABULOUS 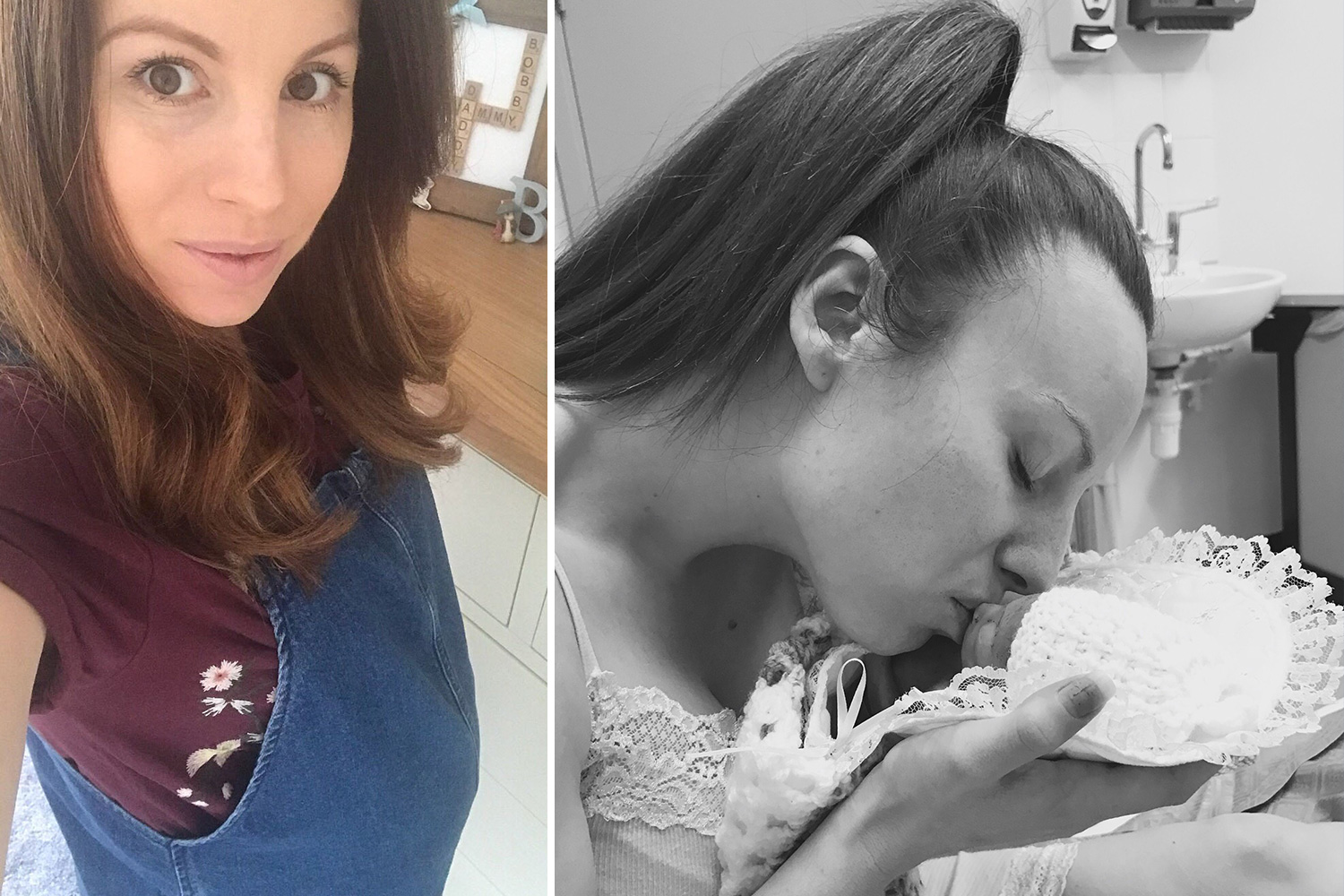 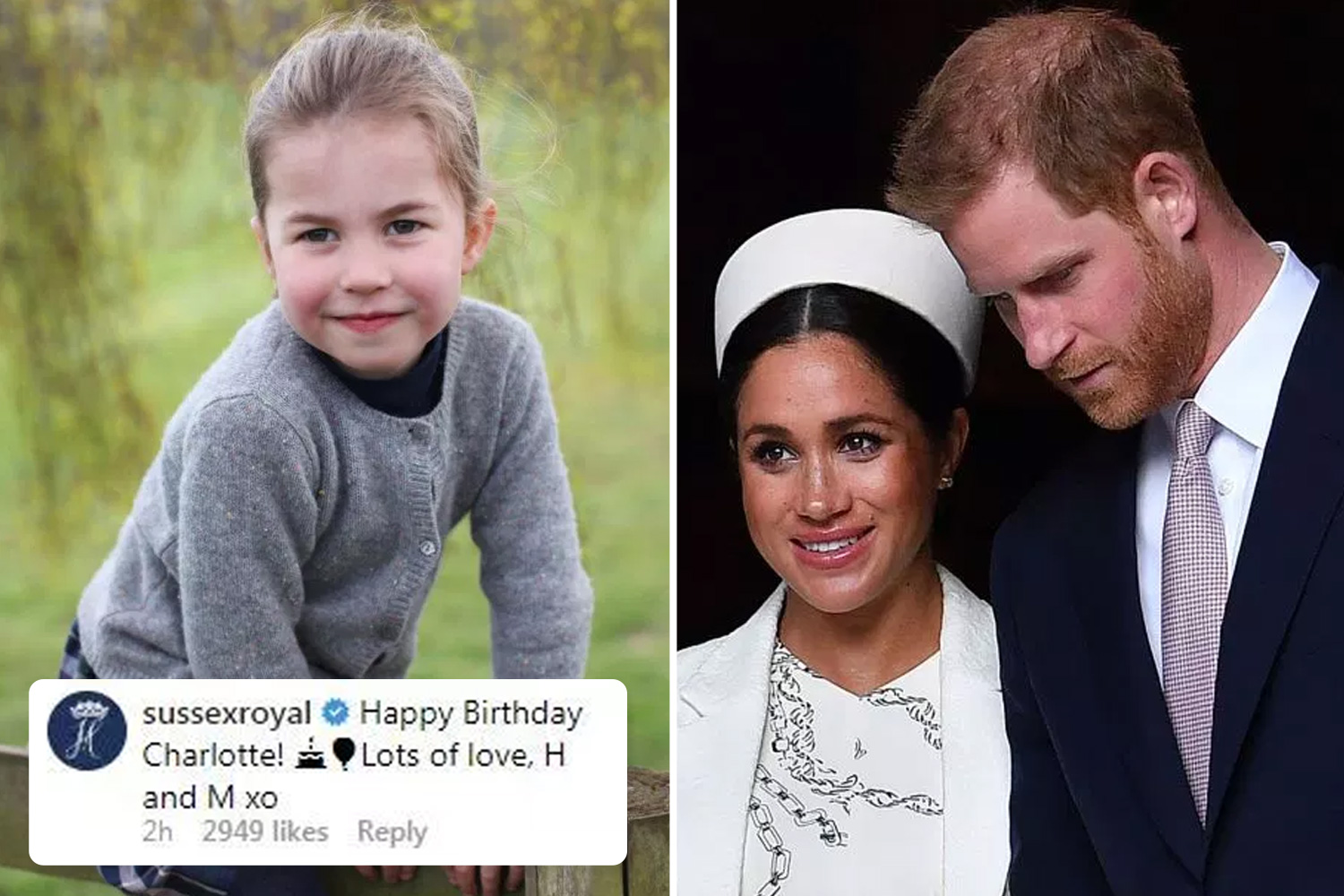 'IT'S DISRESPECTFUL!' Royal fans furious with Meghan and Harry's birthday post to Charlotte

In other tanning news, we told you this 'ultra hydrating’ £10 facial fake tan is the best selling on Amazon right now.

We also revealed the funniest fake tan fails of all time, including a dodgy penis-shaped mark and a poor woman left looking like The Hulk.

And we told you about the student who ‘can’t live without’ sunbeds and illegal tanning jabs.