PICKING a name out for a baby can be a pretty daunting and stressful job.

Well, this Reddit user has found themselves in a bit of a pickle because they hate the name their partner chose for their first child together. 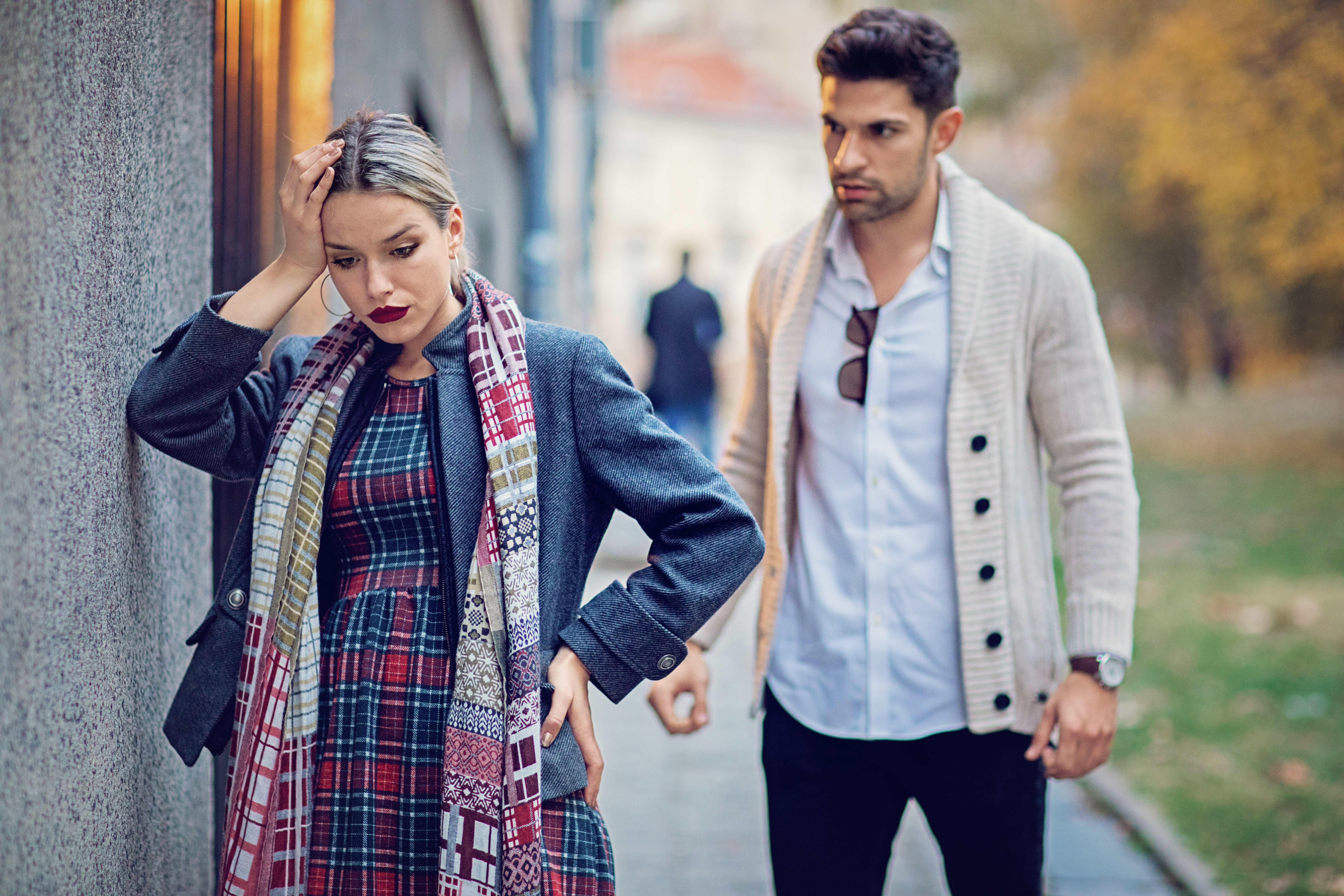 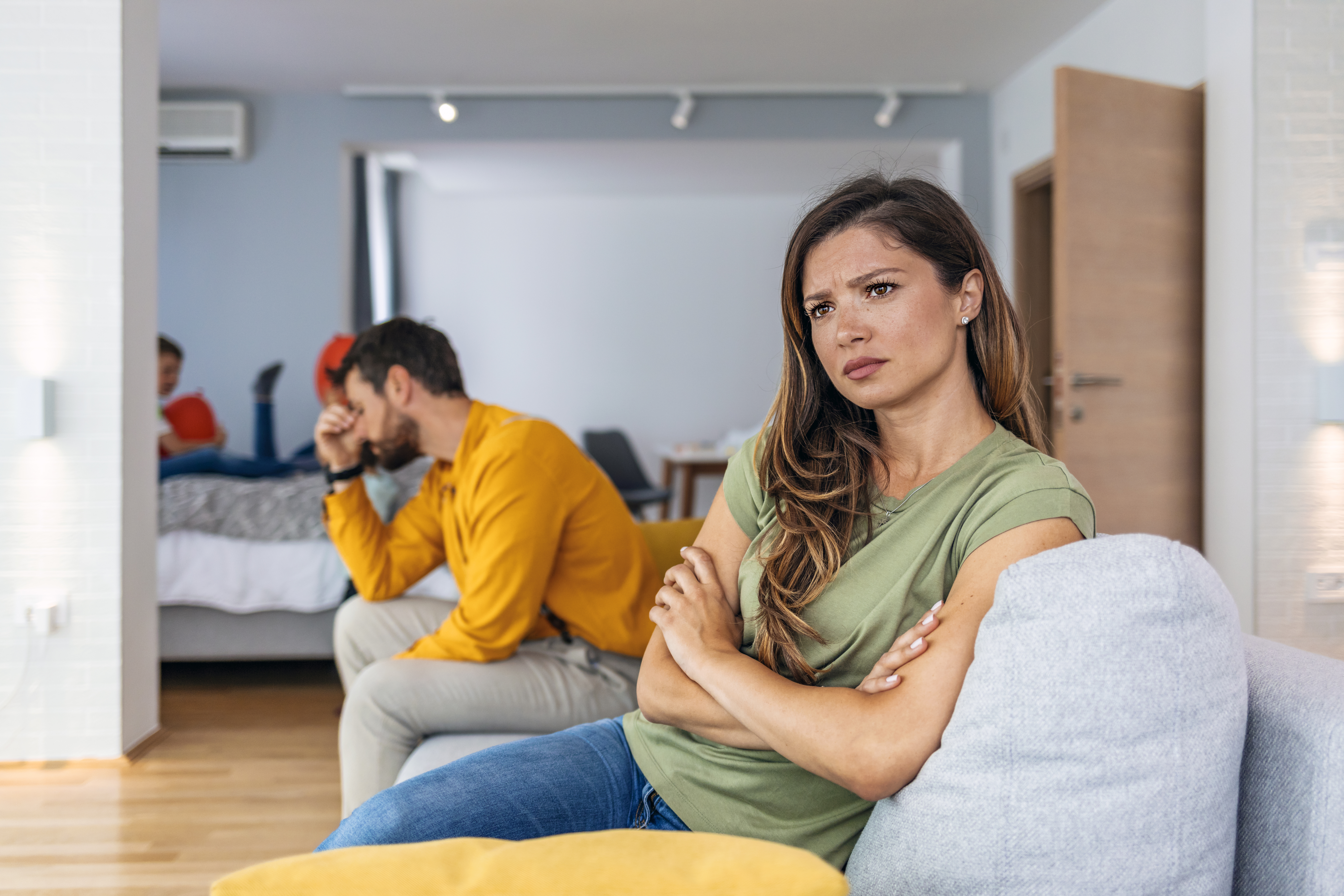 Taking to the social media platform and remaining anonymous, they shared their story: "My partner and I are having our first child (yay) and I stupidly made a deal with them where they got to name our child if it's a boy, I get to name it if it's a girl (I know, I f'd up).

"Well, we are having a boy and the names my partner is coming up with are…not for me.

"I have managed to convince them to forget the deal we made so at least that element is gone BUT this does still mean they seem to have a little more say than I do in the situation.

"Anyway, the name they are really eager to use is 'Black.' We both want something a bit different without being too hippy-dippy and this is the outcome."

The person explained that their partner picked out that name specifically because they wanted a color as a name.

"Colors as names are already a thing (e.g. Violet, Blue) and black is just a cool color. They just think it sounds cool really.

"However, I think it's a bit odd as we are both white. It just seems to me like, yeah it's a color, but it's more than that – it's a race and race is pretty sensitive topic.

"They think this is crazy logic, that it has nothing to do with race and making it about race is absurd. FWIW we are not American so race isn't this huge deal like it is over there."

Unfortunately, this soon-to-be parent is not alone in this dilemma as another dad found himself with the same problem.

"So my wife and I are expecting a daughter," he started.

"She didn’t have any strong opinions or preferences with regards to naming our son so I went with what I thought was a strong, somewhat unique name but that could just as easily suit a musician as a lawyer or doctor.

"I picked the name Calvin Heath, the middle name after my brother who unfortunately passed away and my wife was fine with it."

He then got to the problem: "My wife told me she wants to name our daughter Ever Winter Rain where Ever is the first name and Winter Rain is the middle name.

"I suggested Winter as the first name with a more normal middle name like Emma so she has options but my wife refused.

"But our agreement was that she got to pick the name." 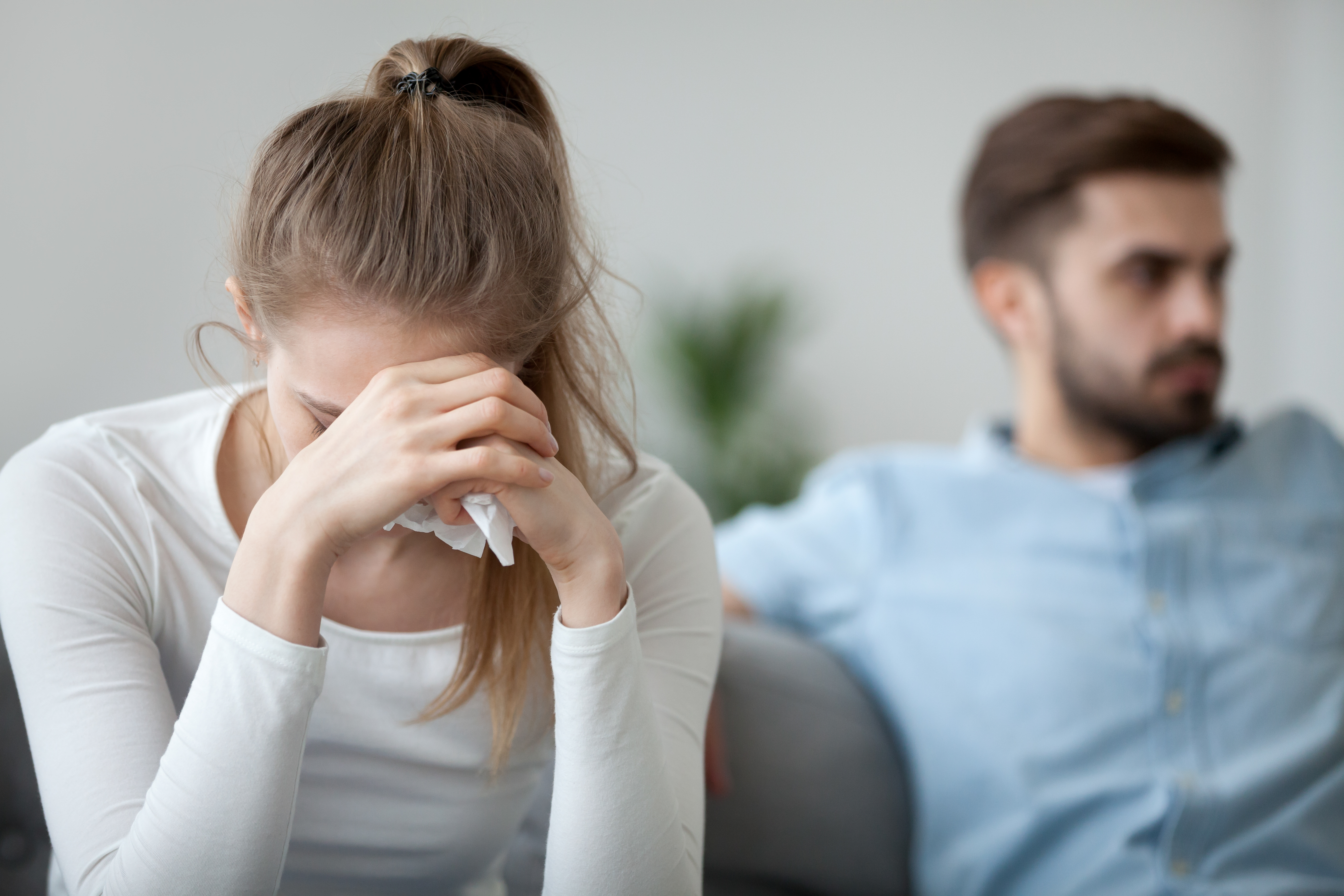