HOW much you should spend on your other half at Christmas isn't an exact science – but most people probably put more time and effort into their partner's present than anything else.

That said, one woman has been left fuming after discovering how much her husband has spent on his mates' luxury gifts this festive season. 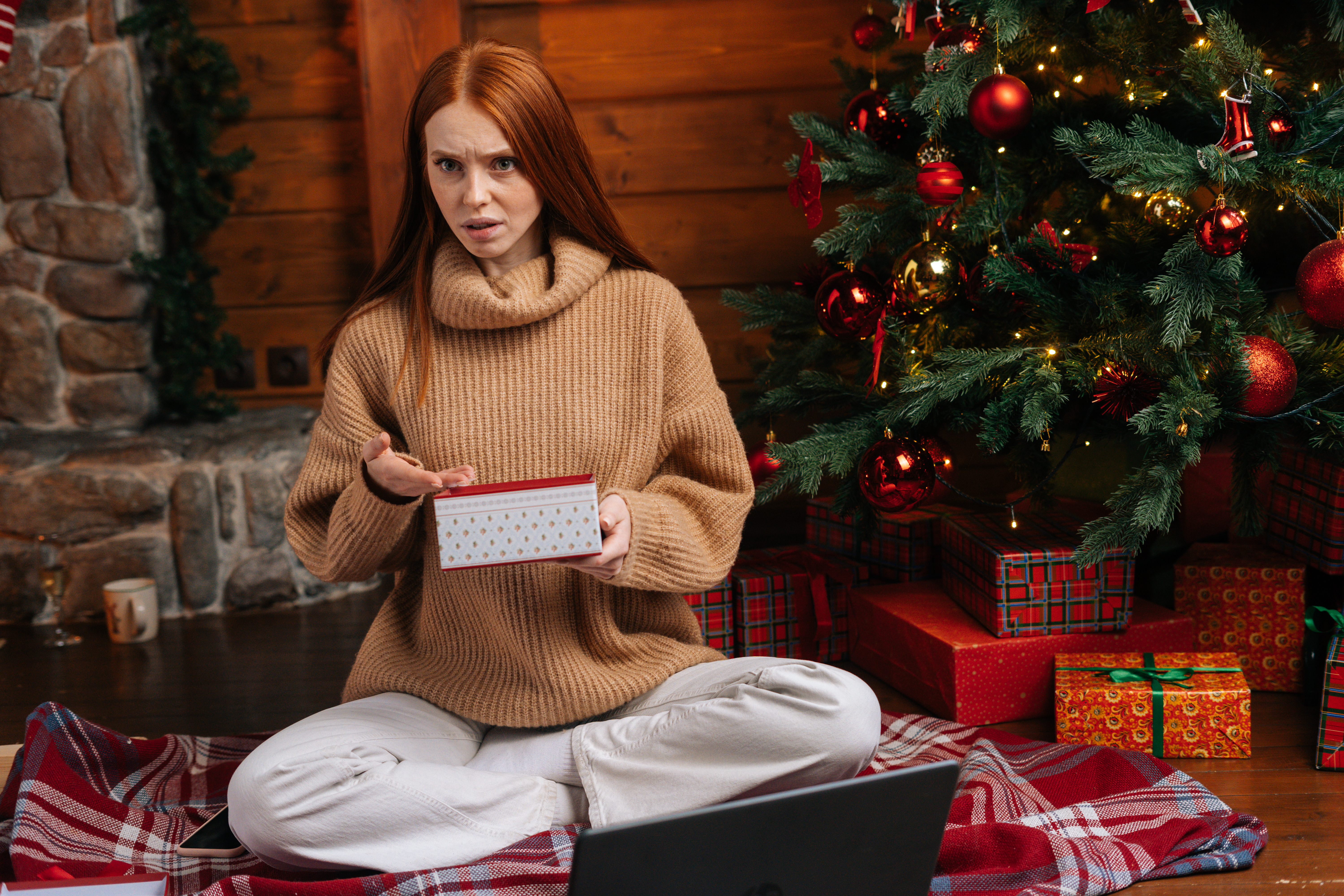 And so far, his gift for her is a little lacklustre… to say the least.

Sharing her dilemma on Reddit, the woman explained: "We've been married for almost a year (together for 3) this is our first Christmas as married couple.

"He made a list of every person he wanted to buy a gift for. I stumbled upon this list by accident and out of curiosity decided to take a look."

When she glanced down the list, the woman found the only thing next to her name were a set of £15 stainless steel spoons…. so naturally, she was fuming.

She continued: "I was too shocked to ignore this and I had a confrontation with him about it.

"He argued that A. It's his money he's the one paying so I should not control that.

"And B. His co workers/friends are important to him and he's known them for ages. C. He said a gift should be appreciated no matter what it cost."

In response, the woman argued he had "disrespected" her "dismissing her feelings" – especially when she'd spent a small fortune on gifts from his favourite shoe and gaming brands.

She added: "He got upset and said I was acting like an ungrateful, spoiled brat and urged me to get rid of this attitude and accept what I'm giving.

"The argument got worse and we stopped talking to each other."

He got upset and said I was acting like an ungrateful, spoiled brat and urged me to get rid of this attitude and accept what I'm giving.

Needless to say, other members of the forum mostly took the woman's side and urged her to return his presents.

One replied: "There's still time to return his gifts and get him a $20 gift card to the local home improvement store."

Another added: "It would be one thing if she was a spoon collector and, while cheap, this set was unique and interesting or just something she really wanted. He's putting no thought into it."

A third said: "I’m stunned reading that the most important person in his life is worth less thoughtfulness than a coworker, which can come and go.

"In most marriages, assets are considered jointly and spending decisions are made jointly as well within a certain limit.

"His Xmas spending, even with a huge income, seems very excessive to me….and kinda inappropriate/unprofessional especially if they can’t reciprocate on that level…"

For more relationship stories, this wife made her husband dig through rubbish for presents he ‘accidentally threw away’ – only to find them in her closet.

And this woman's husband took away their 14-year-old’s door & says he’s too young for privacy – she got him a new one and now her man’s fuming.

Plus this woman revealed how her ex-husband’s girlfriend wants to wear HER wedding dress when she marries him – she refused & now the woman is livid.