And this woman sadly has one of them. 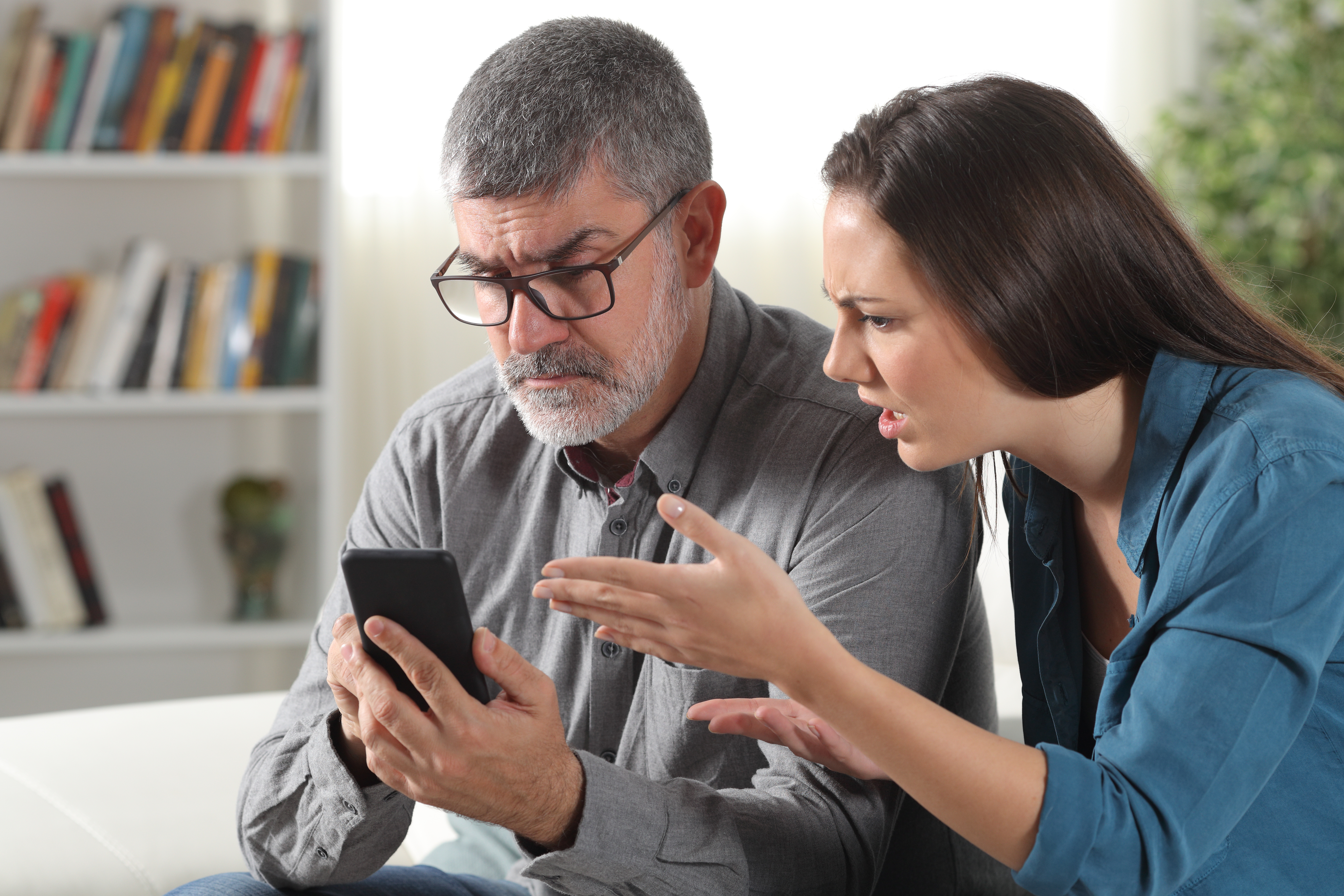 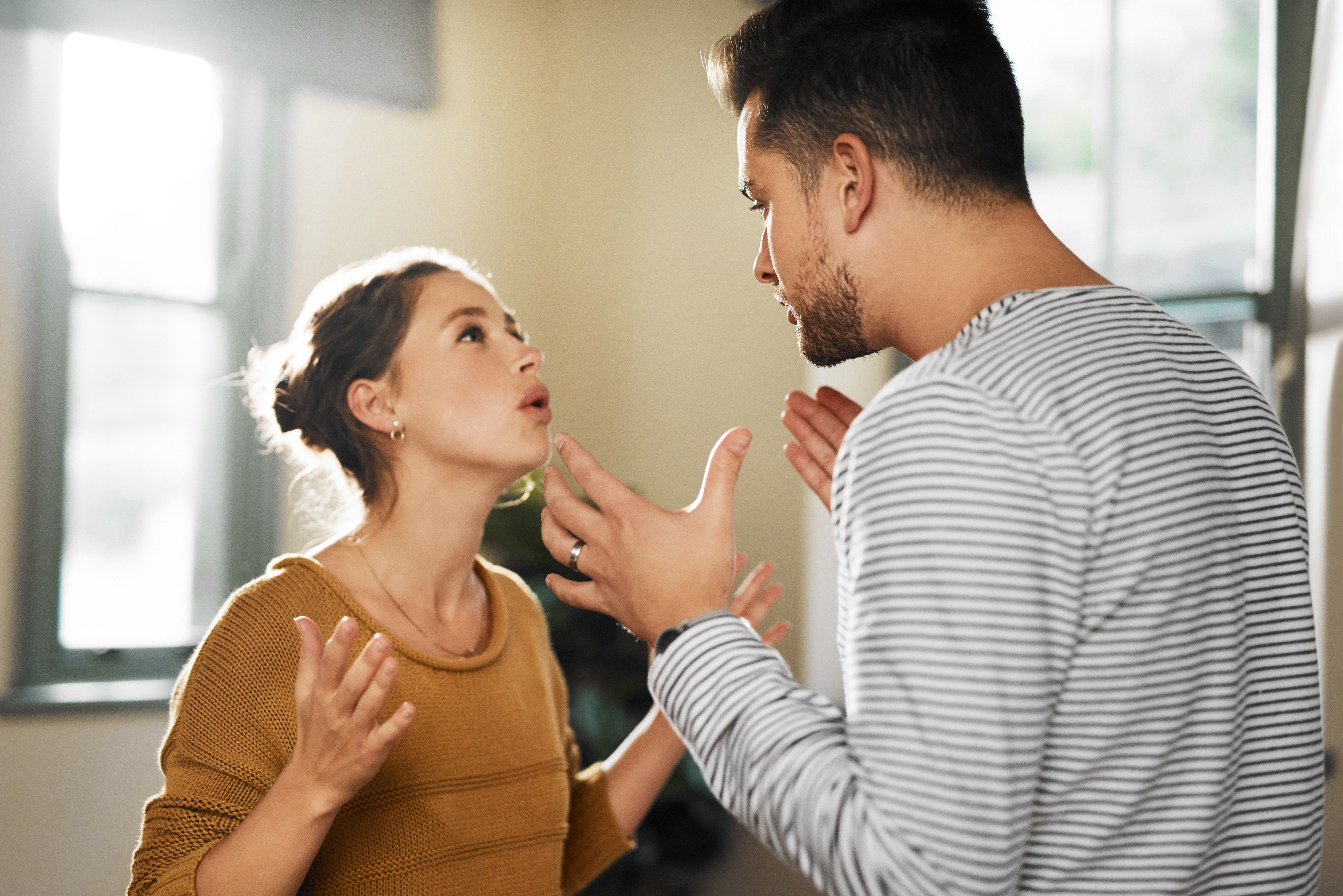 Taking to Reddit, a 29-year-old woman who wanted to remain anonymous ranted about her latest situation with her husband's father.

She said on the social media post: "The other day, my husband, 30, and I were visiting my in-laws.

"I wanted to show my family some cute pictures that I had on my phone. I passed it around and my father-in-law looked at it and then started looking at other pictures, my apps, and personal messages.

"I got really angry and told him that he needs to ask my permission before he can look through my phone.

"I then asked him to give me his phone so I can look through his pictures. He then declined."

The woman then claimed her husband actually sided with his dad, which shocked her.

"Now I am mad at both of them and the last interactions were just awkward with my father-in-law," she said.

"I kind of want to meet with him and calmly explain that he violated my privacy. It felt very disrespectful.

"I am nervous about this because he rarely apologizes or takes ownership of his mistakes."

Following her post, many actually slammed the husband for not sticking up for his wife.

One person wrote: "If my parent took my wife’s phone, they would get a few hundred earfuls.

"He’d better wise up sooner rather than later. This is just as creepy as it sounds…he was looking for private photos."

A second one shared: "Forget about your father-in-law, he’s clearly an a**hole. You should be focused on your husband. He should have had your back but instead, he was agreeing with your father-in-law. I’d be far angrier with him."

And a third added about the father-in-law: "Tell him that he violated your privacy and don't try to reason with him. If he did the same to his boss or someone with authority he'll know it's wrong but because he doesn't have any respect for you he feels that he has the right to do whatever he wants." 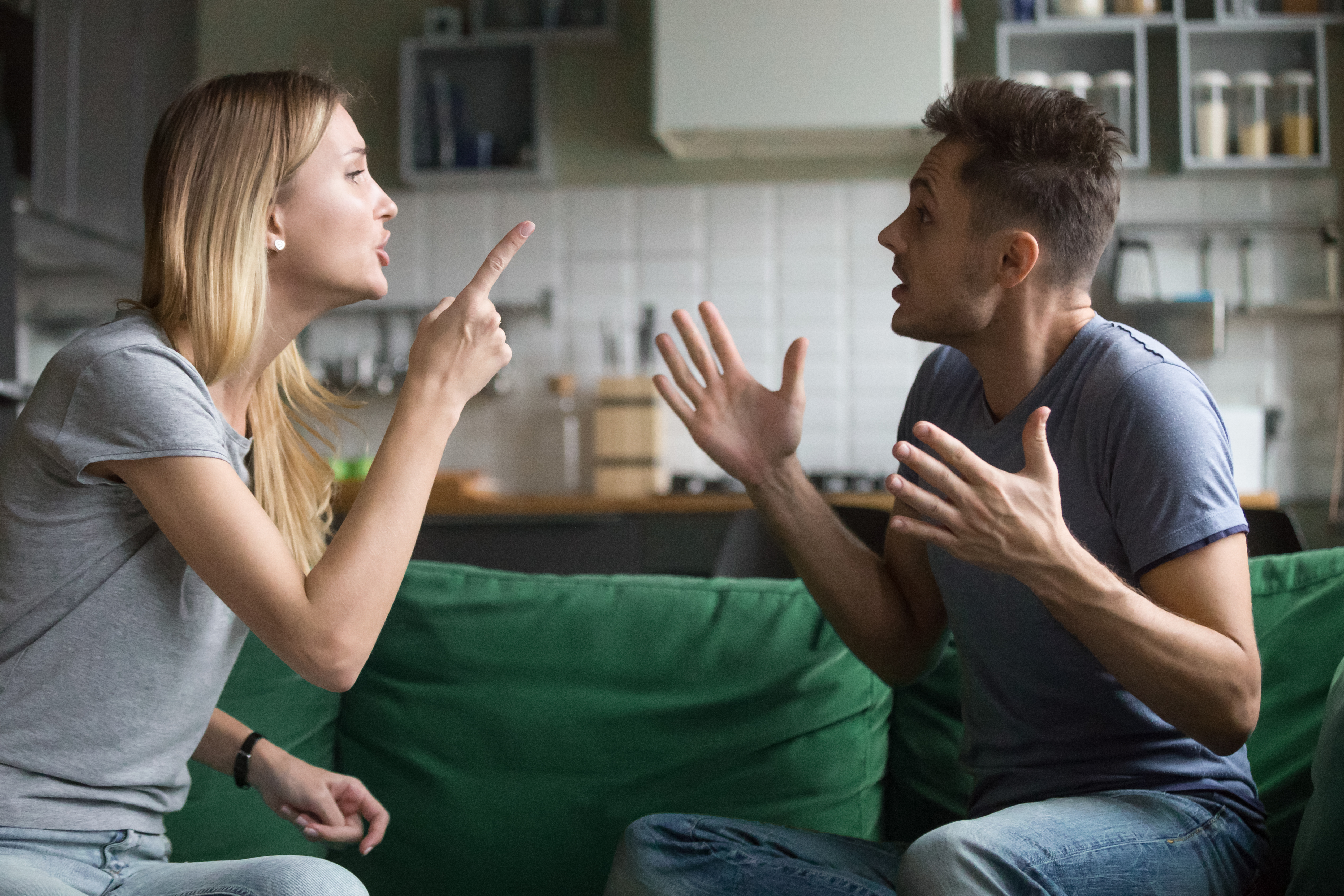