Results letters are due to go out on Monday, April 16, with secondary school places already confirmed. 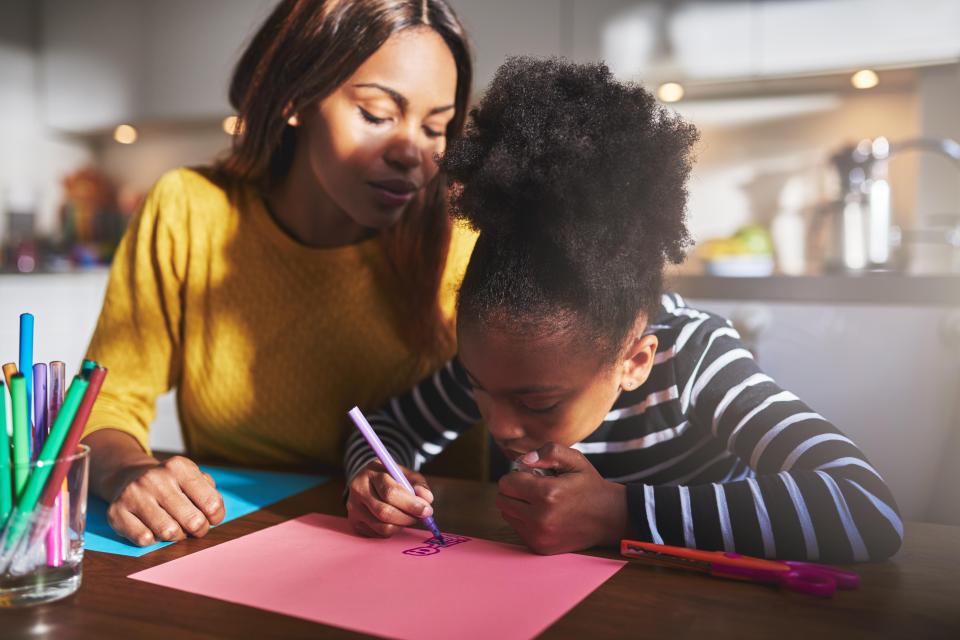 A recent study quizzed parents over the lengths they’re willing to go to in order to secure a place at their preferred school.

The Mumsnet survey of more than 1,000 mums revealed parents in London were willing to go the furthest to secure a place at the school of their choice.

That may be due to the balance of parents who get their first pick, with 21 per cent of Londoners not getting their first choice compared to 13 per cent nationally.

Parents in the capital also found the process harder, with 33 per cent saying they found it more difficult compared to 19 per cent for the rest of the country. 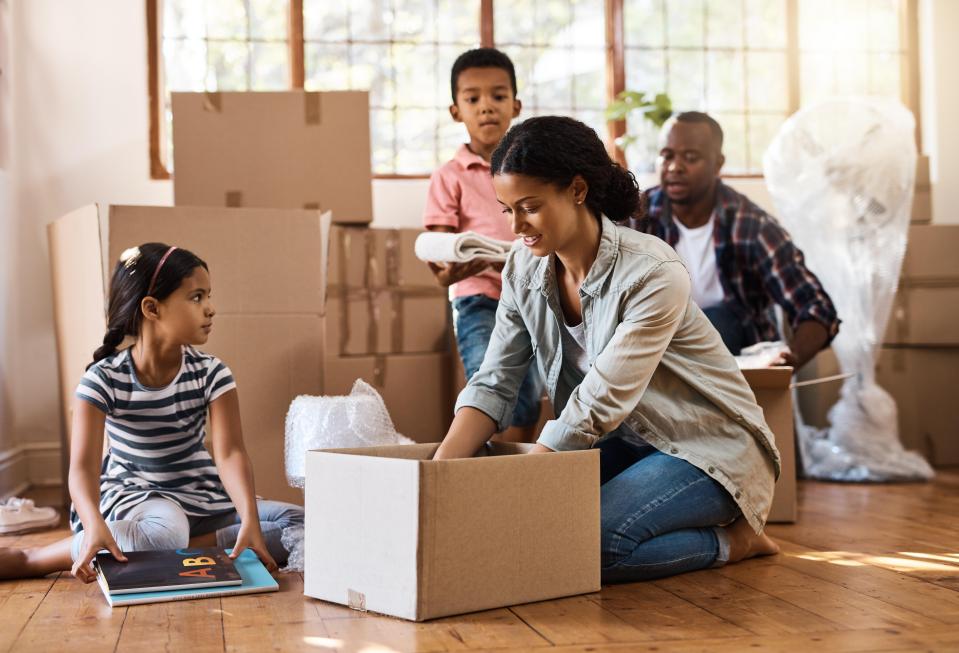 The survey revealed a quarter of parents were ready to go to ‘extraordinary lengths’ to get their children in their top school.

Some 18 per cent of mums and dads confessed they would splash out extra either buying or renting a house in order to be in the right area for a school.

And a further four per cent would attend a church or other religious establishment, when they wouldn’t normally, to try and get their child a school place.

Some three per cent would consider temporarily moving somewhere to get their child into a school, and then moving away again once their son or daughter had secured a place. 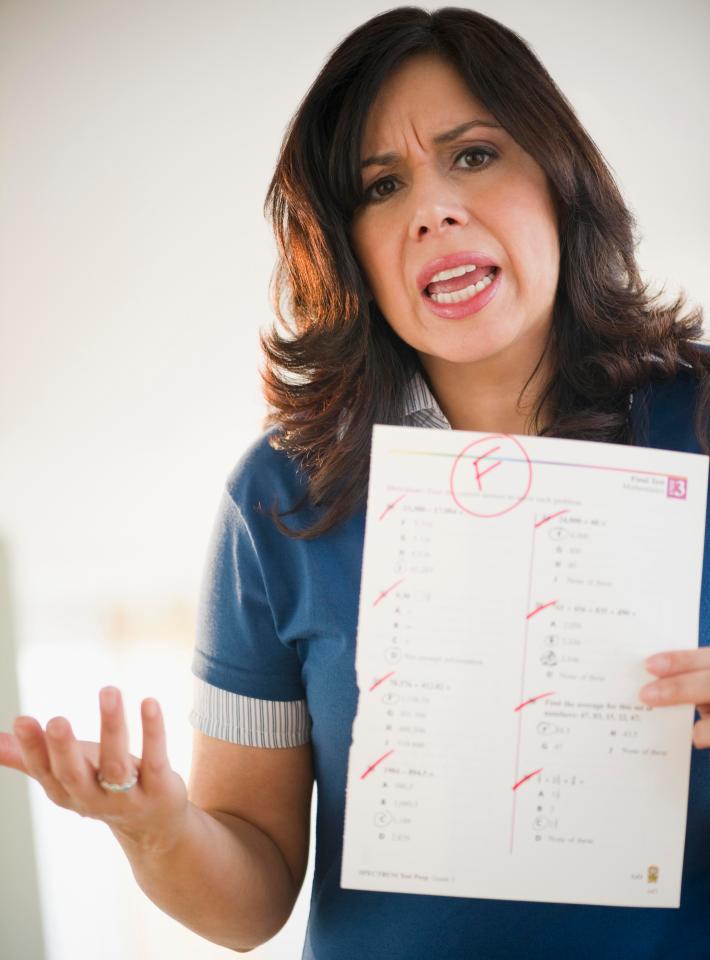 Mumsnet Founder and CEO, Justine Roberts, said: “With parents anxious to get their children into their first choice school we’re seeing more parents who maximised their chances by moving closer to the school before applications open or who use the schools’ sibling priority.”

The study also revealed one mum submitted a Freedom of Information (FOI) request to see how many sibling non-catchment places were made in the last three years.

And another confessed to shelling out for a private school until their first choice became available.

Are you an oversharing parent on social media? Take our quiz to find out.

This mum was left fuming after her nursery changed to an all-vegan menu.

And these parents refuse to tell people if their ‘theyby’ two-year-old is a boy or a girl.