A MUM who was the victim of a road rage driver who threw a burger at her car has shed an astonishing 10st.

Kym Fisher, who weighed a hefty 21st 7lbs at her heaviest, was subject to a foul-mouthed tirade from an angry motorist in March 2015. 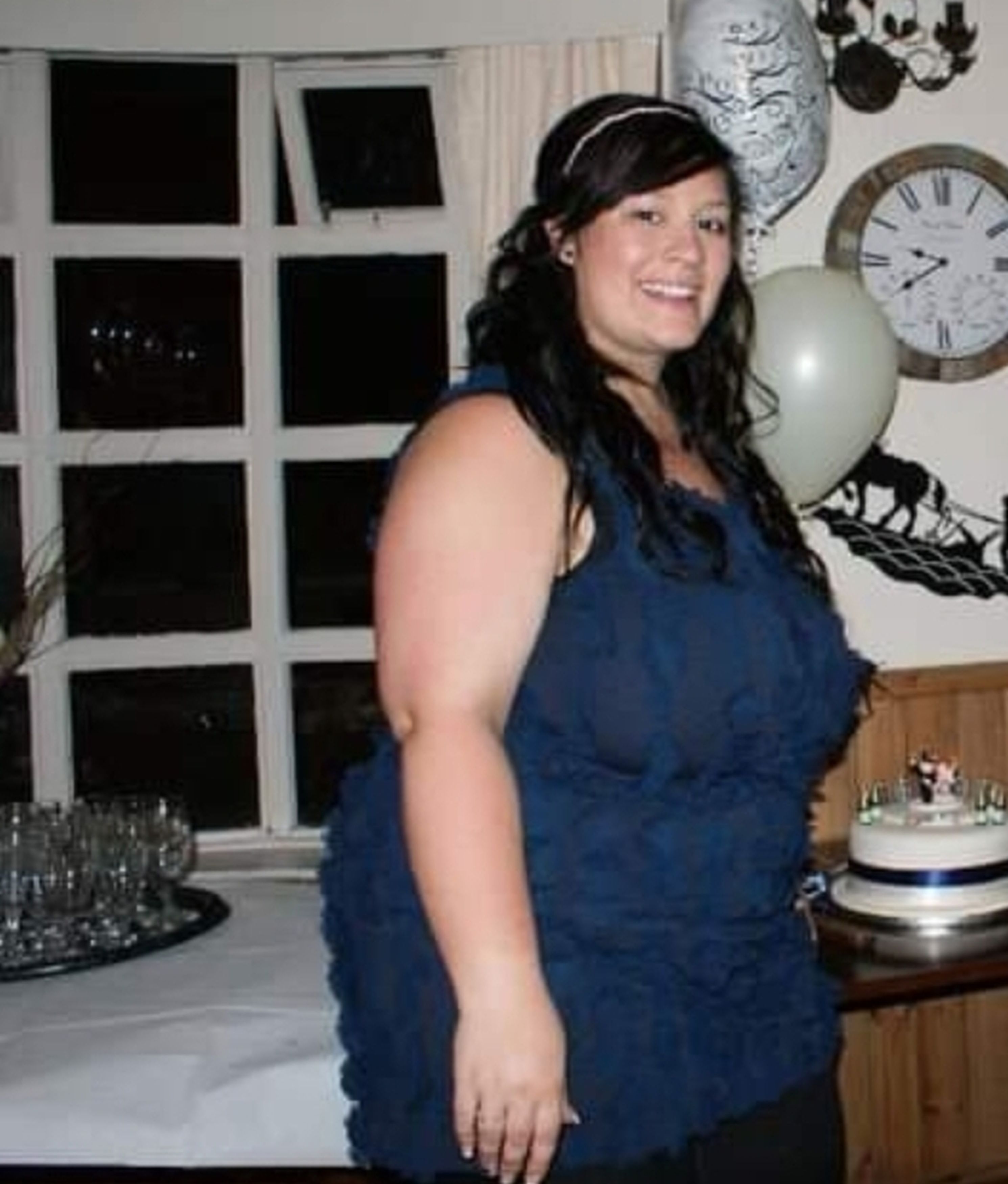 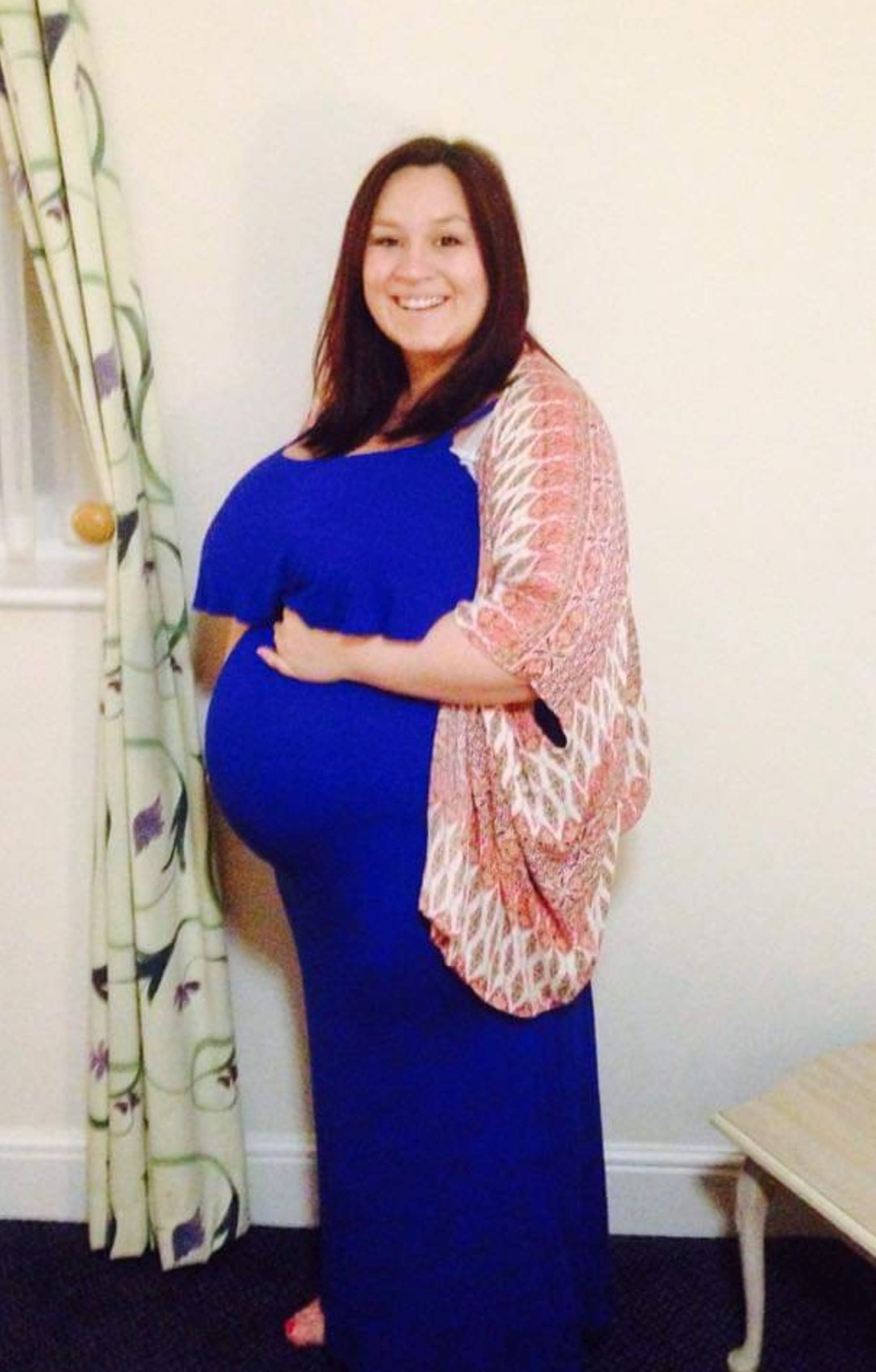 The mum-of-one from Basingstoke, was driving hope with daughter Bea when a van driver failed to indicate at a roundabout – threatening to smash into them.

Kym, 30, beeped her horn, only for the bloke to wind down the window and hurl abuse her way.

“I beeped the horn and the guy just went absolutely ballistic. He wound down his window and threw a burger at the car and was shouting ‘you’re a fat c***’," she said.

“He started really flaring up and ramming into the side of the car. I was really worried because of Bea. 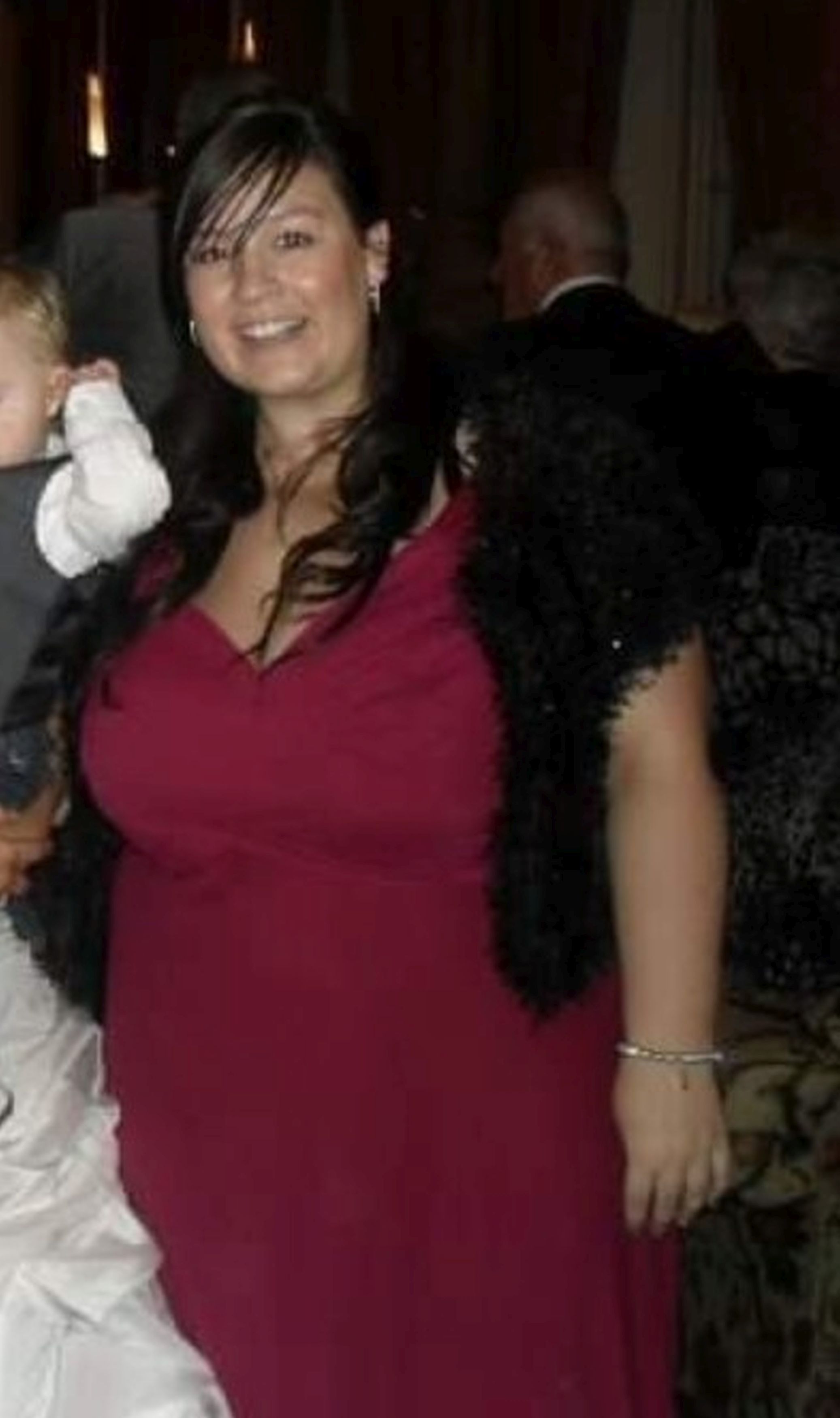 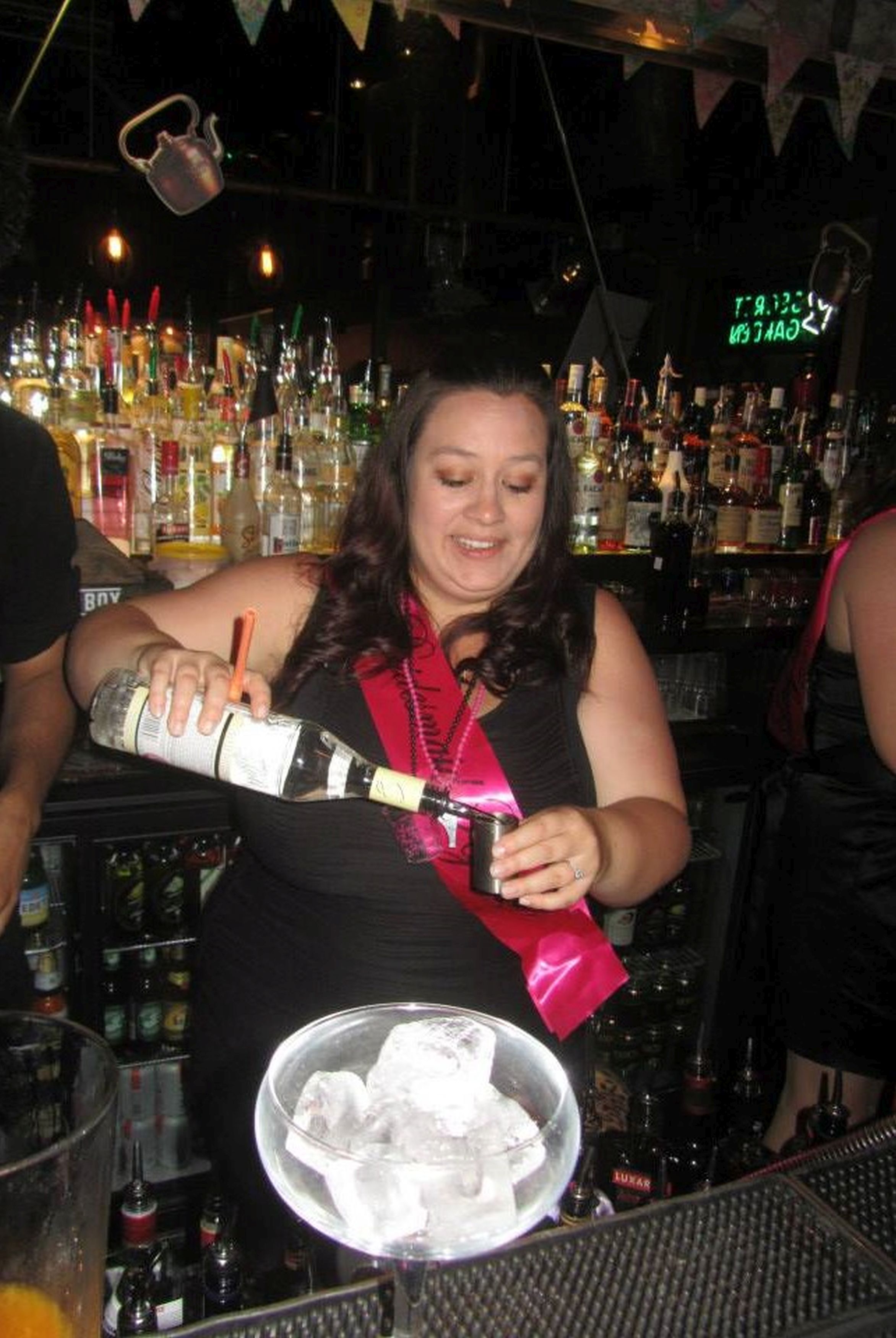 “We had to drive in a completely different direction to get away from him. We went straight to the police station. It ended up going to court and he got a fine.

“It all happened so quickly and escalated so quickly. It was bizarre he even had a burger on him.”

That incident, coupled with a stark warning about her growing size from her mum, forced Kym to do something about her weight.

It wasn't just belly fat that was slowing her down; her weight had also seen her boobs grow to a giant 38KK, and they were putting a colossal strain on her back. 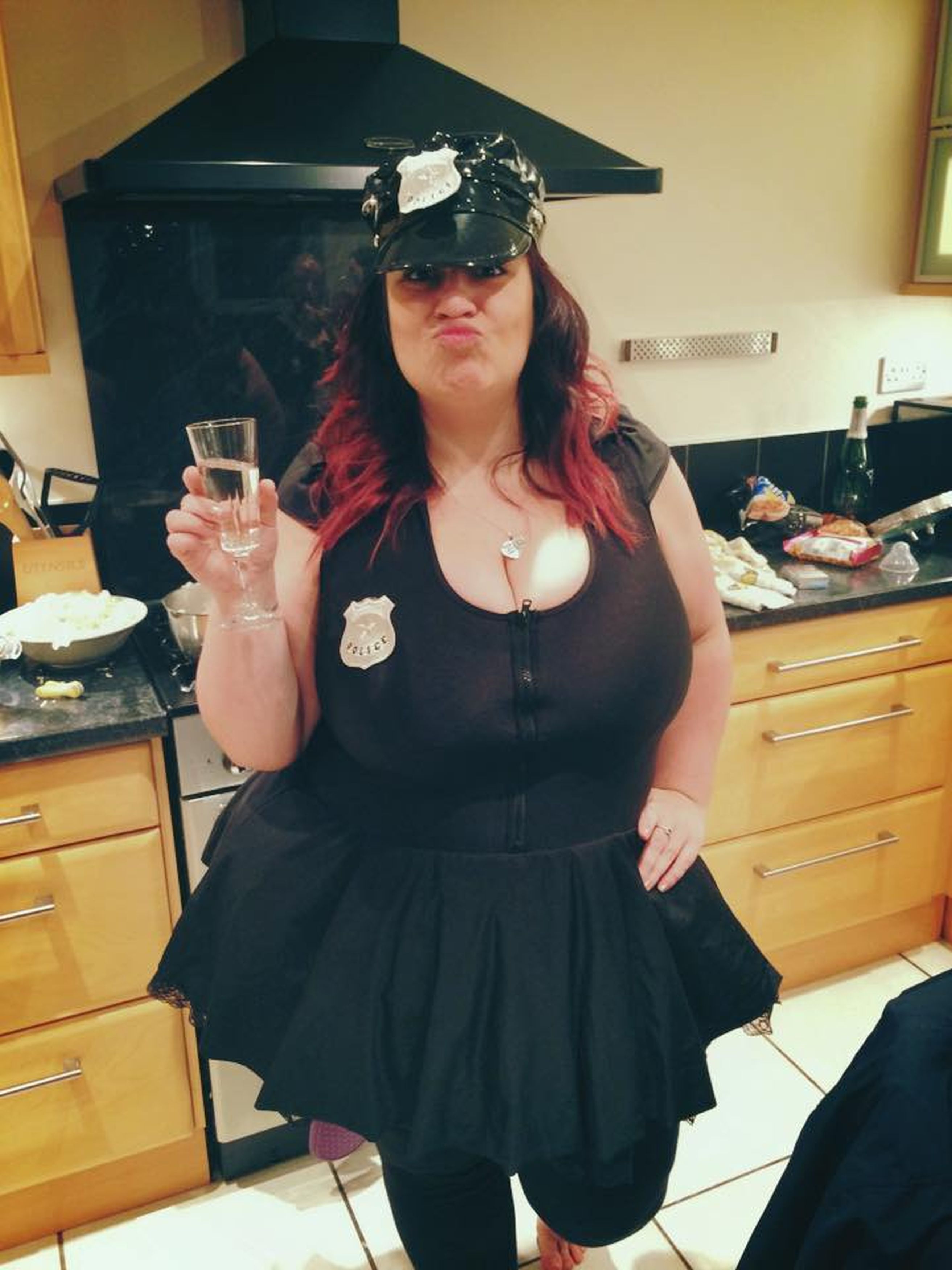 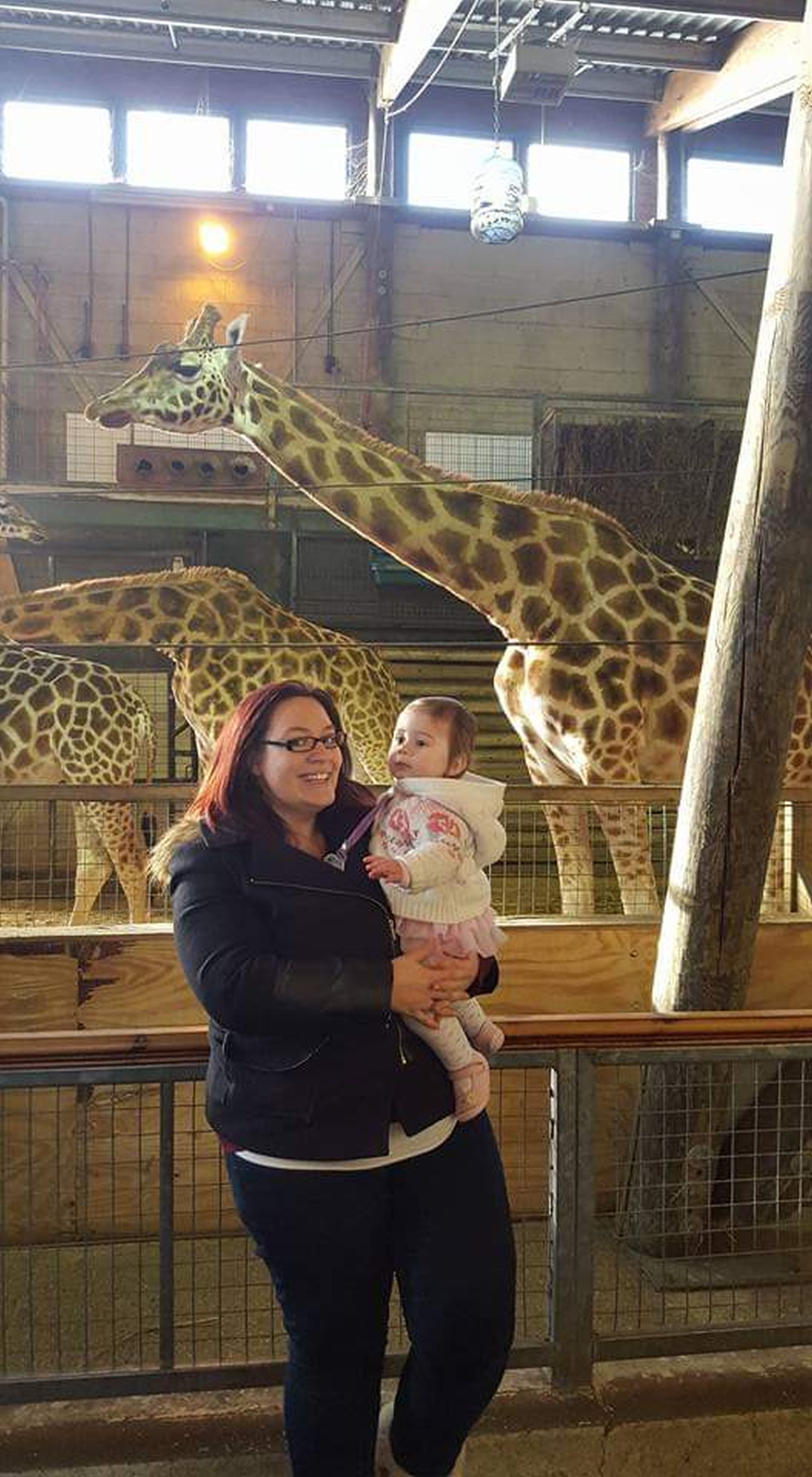 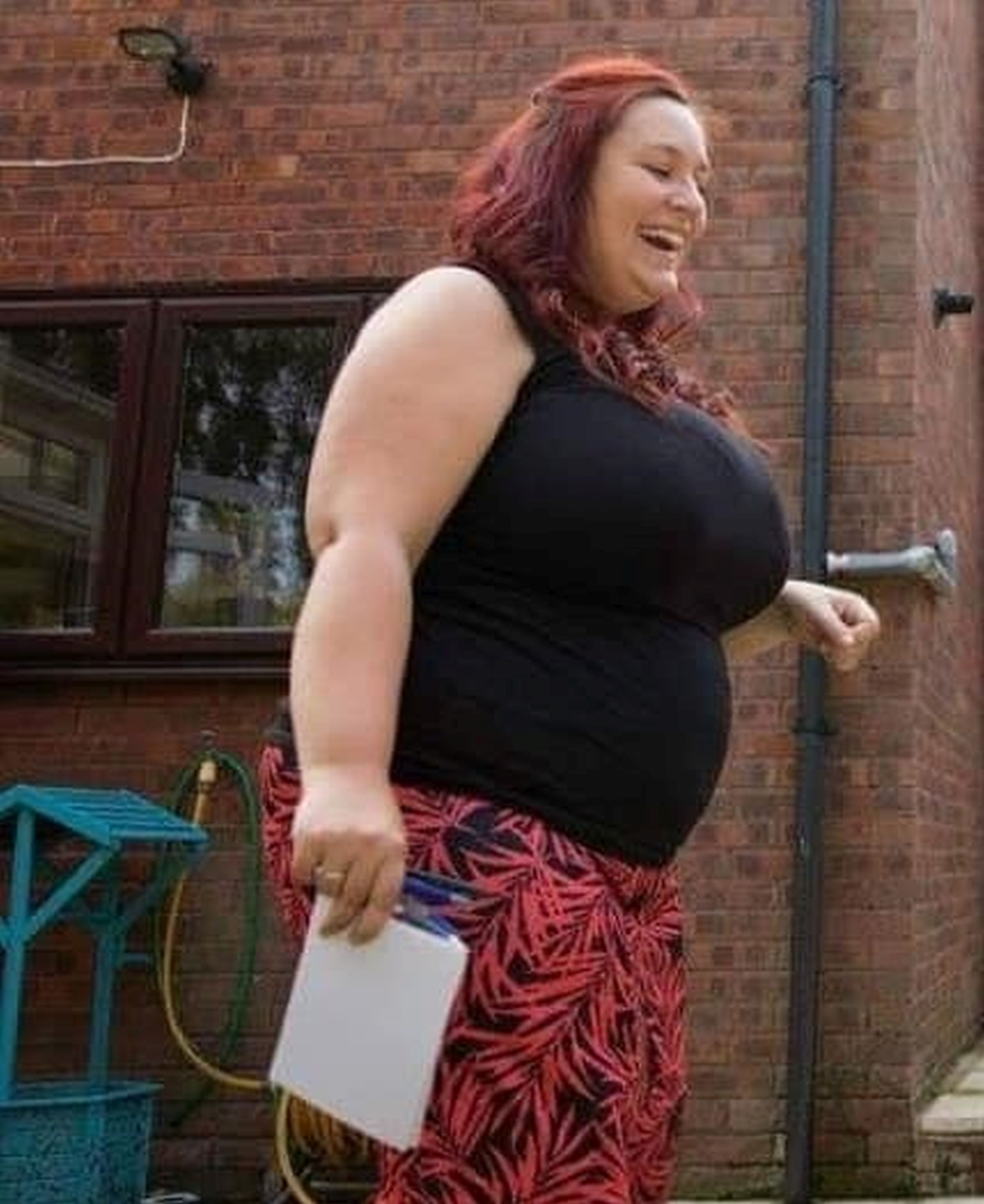 "When Bea started walking and running around, I couldn’t run after her. I was out of breath all the time. Even getting up off the sofa was a bit of an issue," she recalled.

“Things like going to soft play, I physically couldn’t get my bum down things. I couldn’t go down the slide with Bea because my bum was too big.

“I started to get a bit embarrassed that I couldn’t do things with her because I was out of breath and unfit.

“My mum was saying ‘you need to be careful. You need to sort it out and if you want to be around to see your daughter grow up then you need to lose weight’. I needed that push." 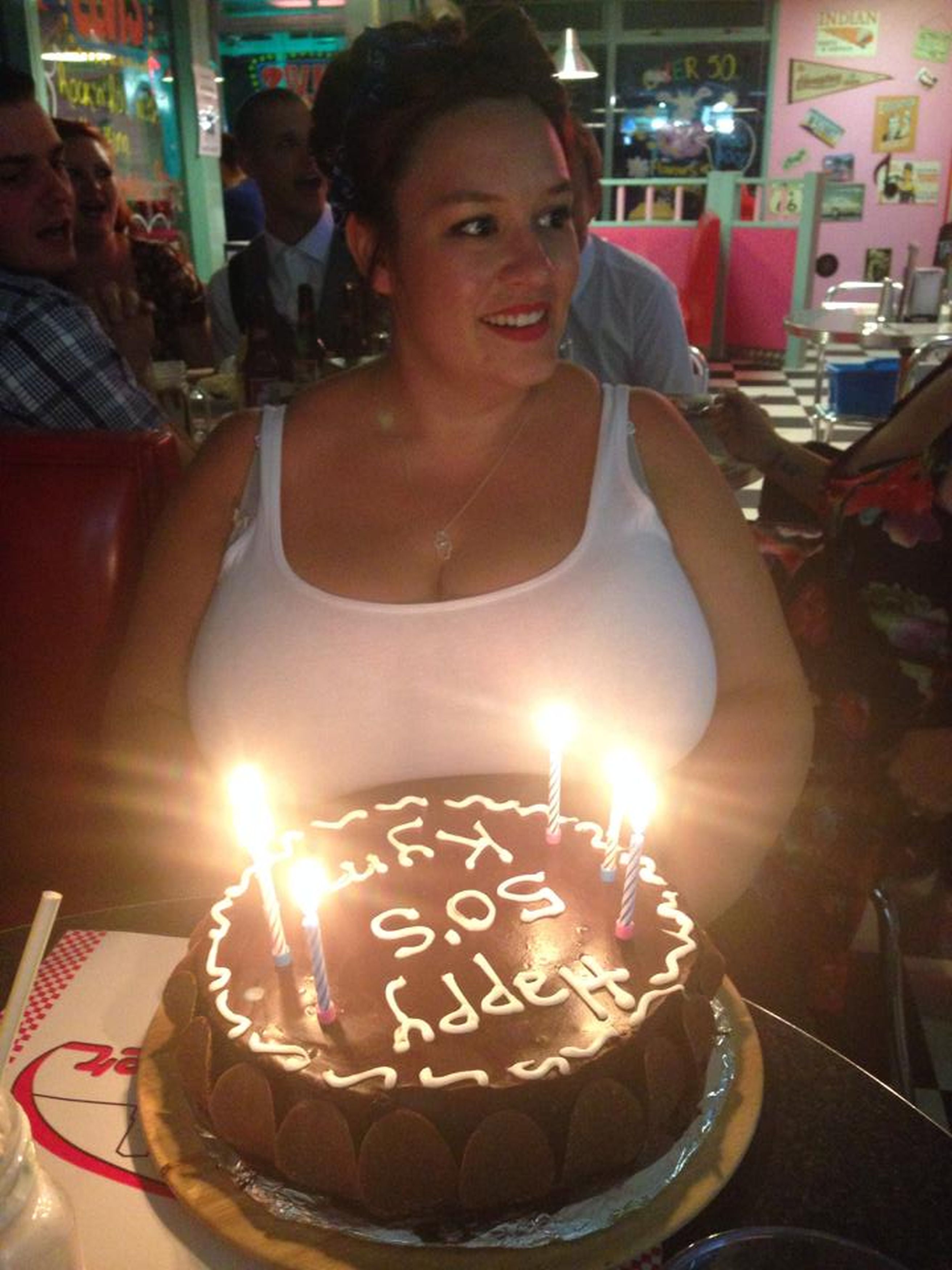 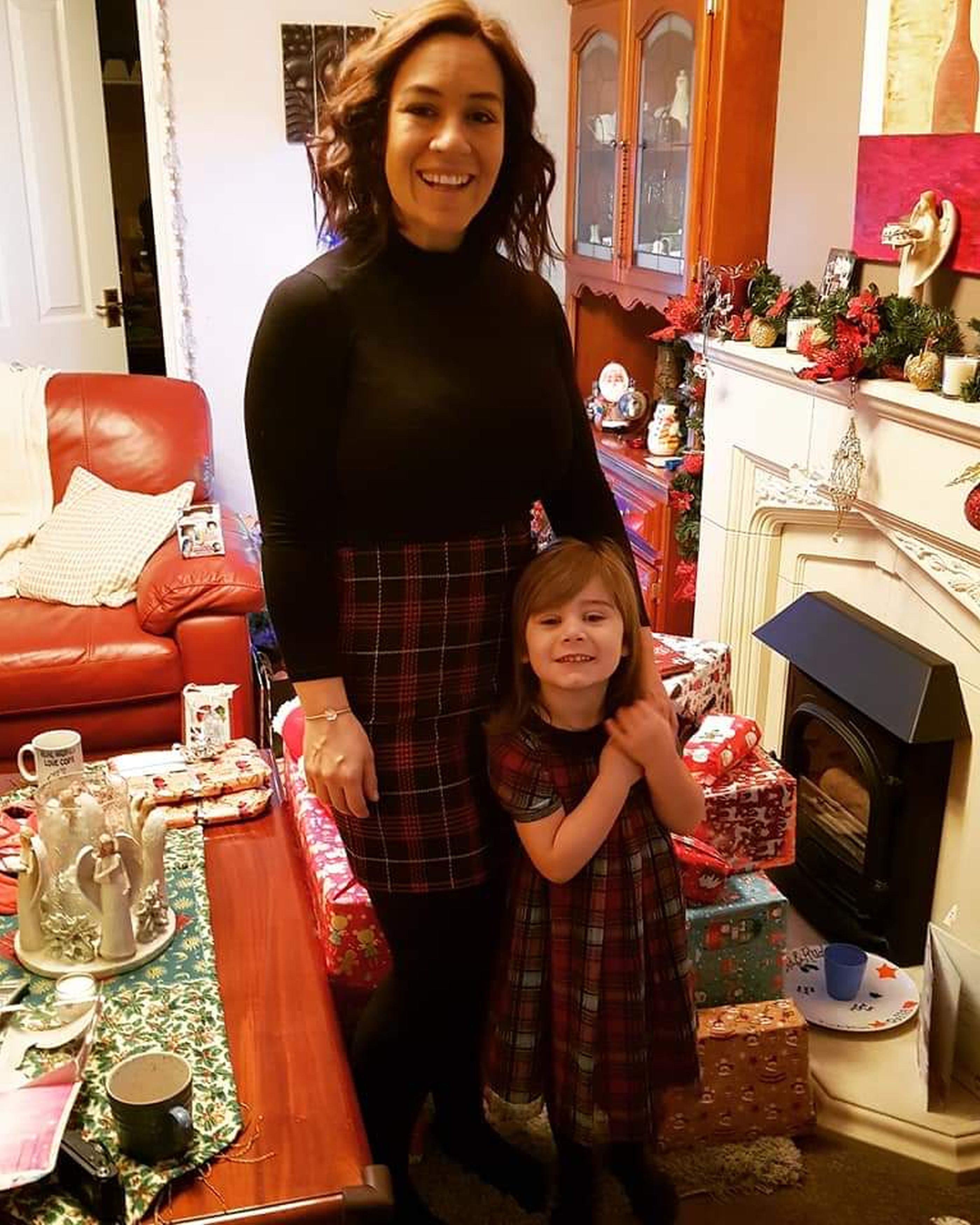 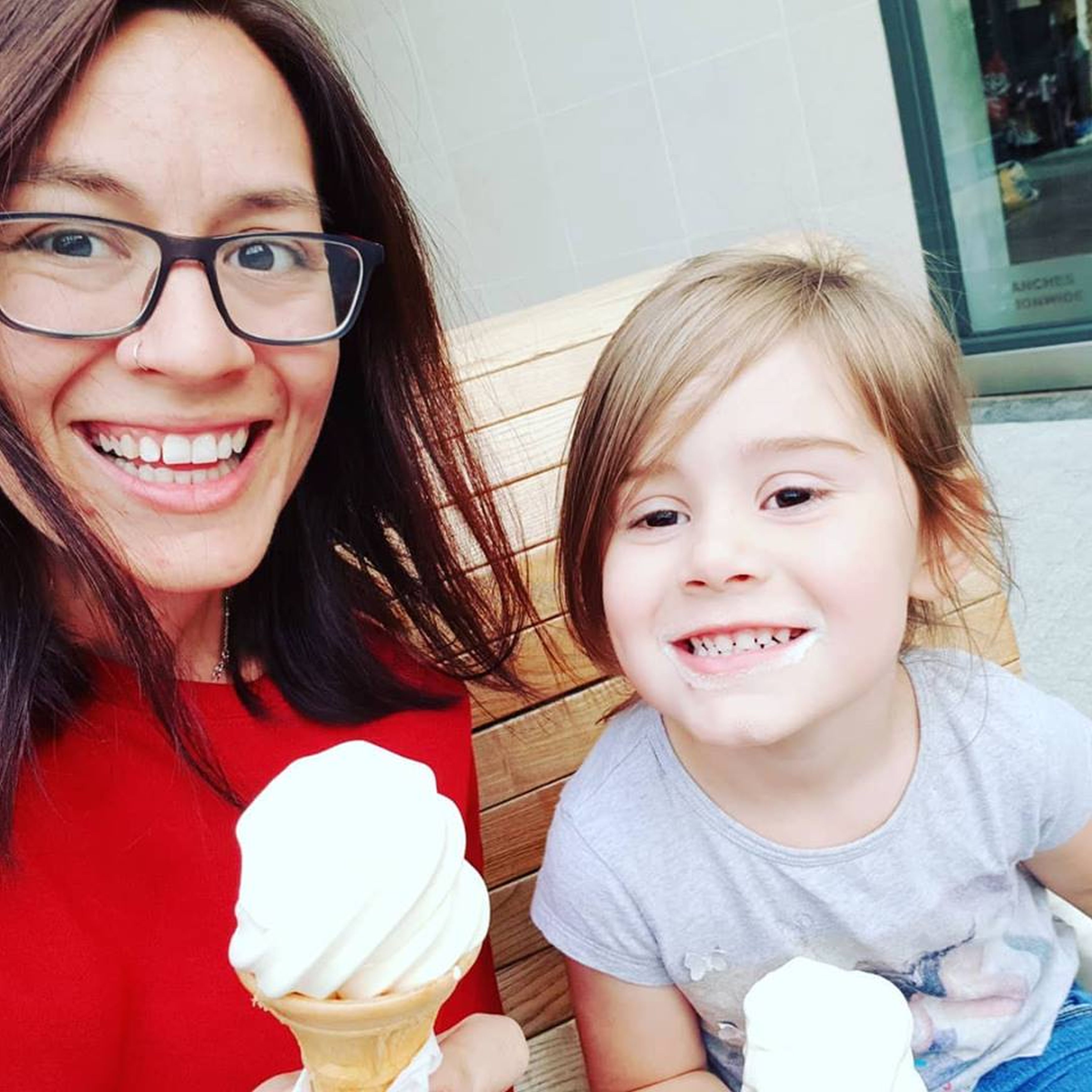 Kym was a slim size 10 when she left home at 19, but quickly piled on the pounds thanks to eating takeaways and binge drinking.

Her first attempt at weight loss came after her then-size 24  mum "almost died" from weight-related health complications in 2012.

Her mum got gallstones, and one had gotten stuck in a tube going to her pancreas – causing her organs to start failing.

"She ended up on life support at one point," Kym remembered. 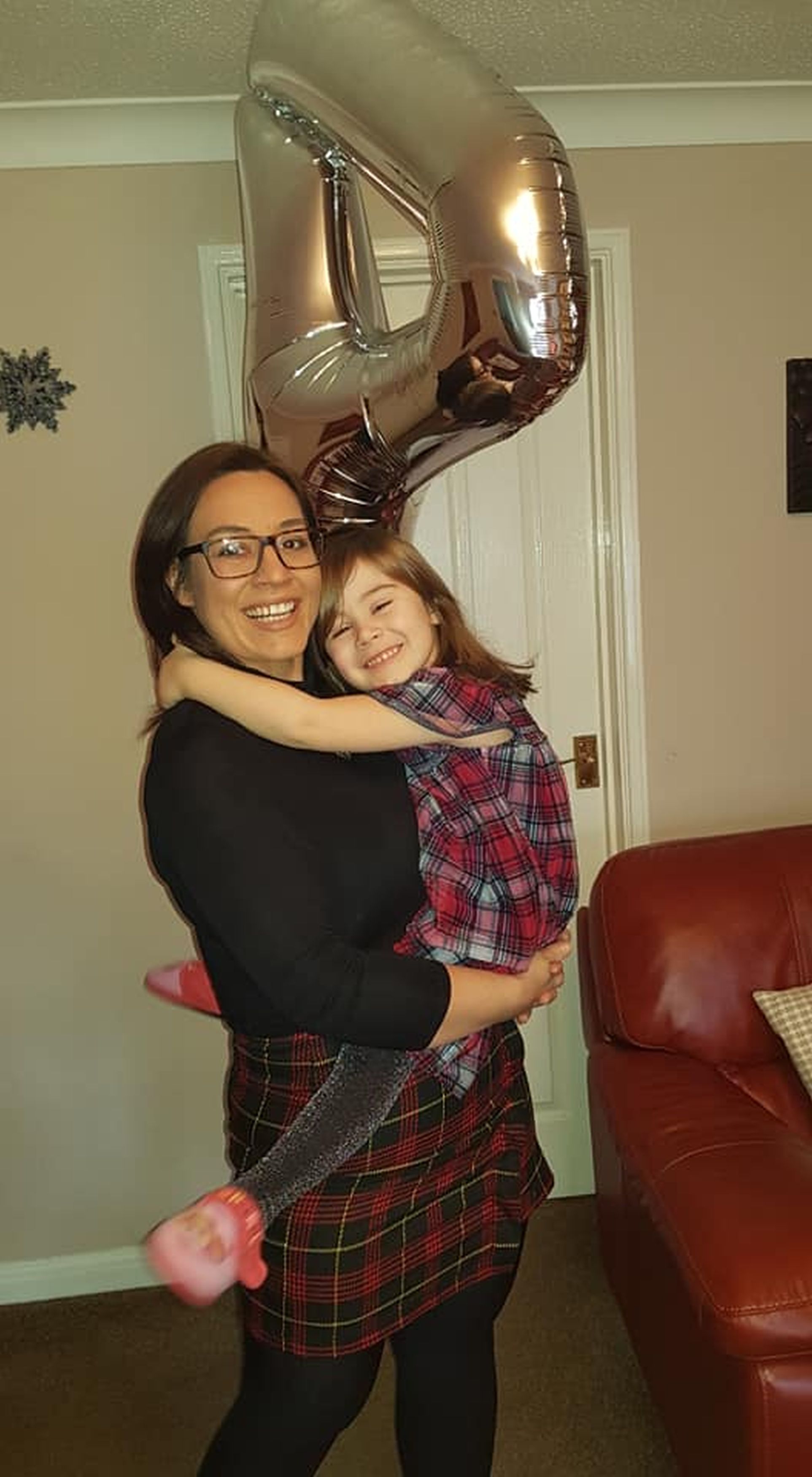 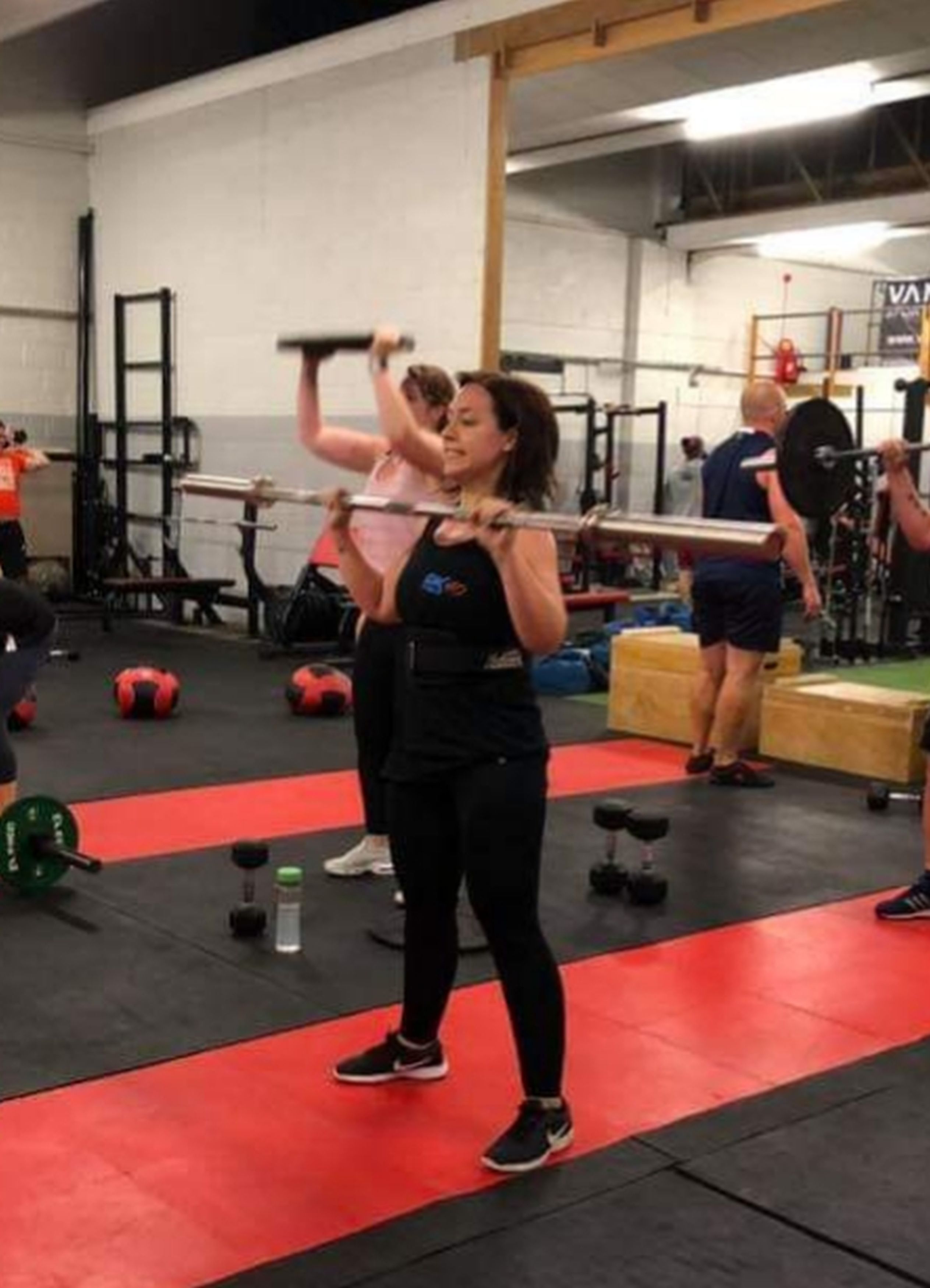 “My mum was a size 24 at the time and she’d already lost 5st. The doctor told her that if she hadn’t lost that extra weight, she wouldn’t have made it through the first night.

“It was a shock that something that’s not a massive issue really is for someone that has an unfit body. I had never realised that gallstones could be life-threatening."

But as soon as she fell pregnant, the weight piled back on – this time, reaching a staggering 21st 7lbs by the time Bea was born. 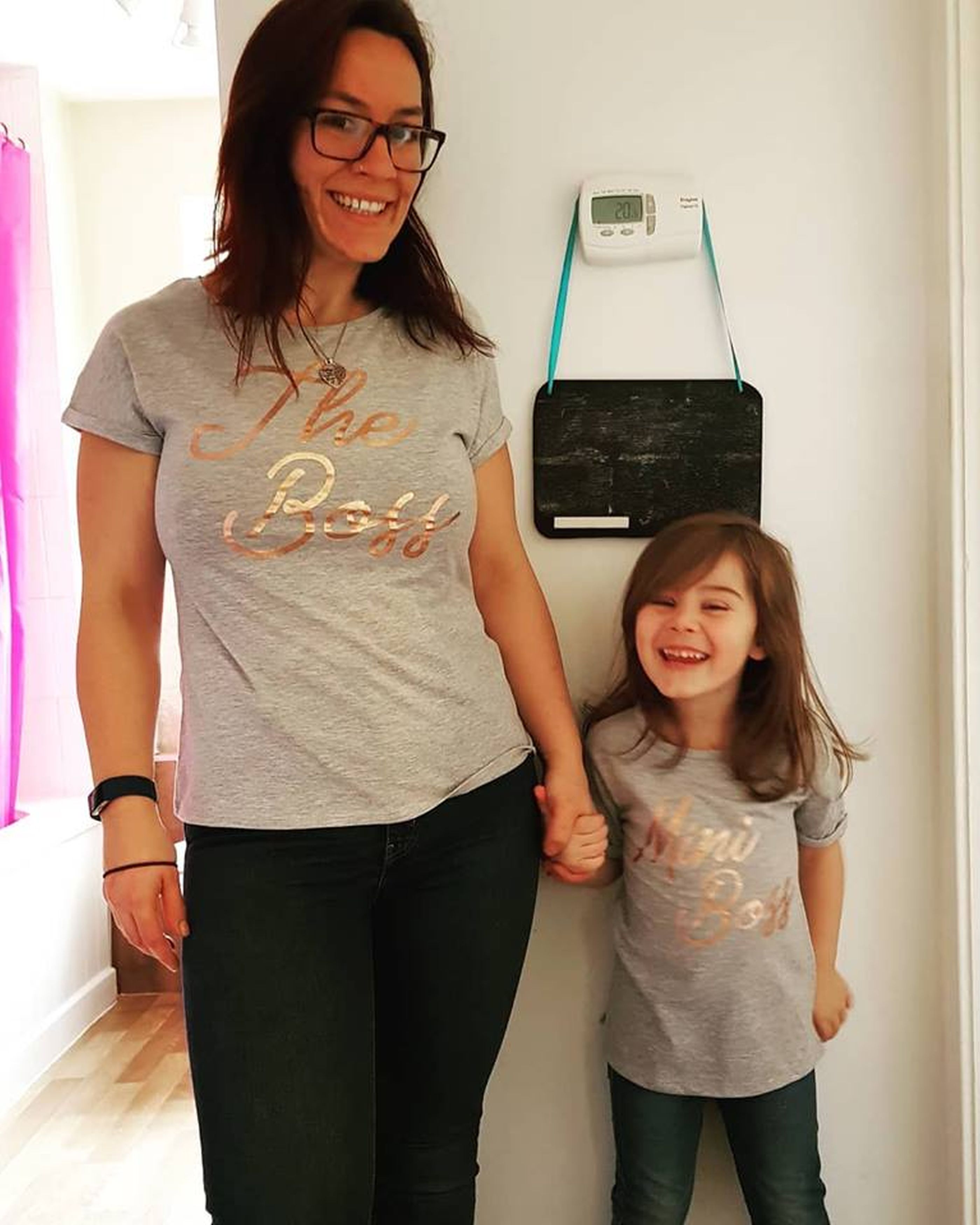 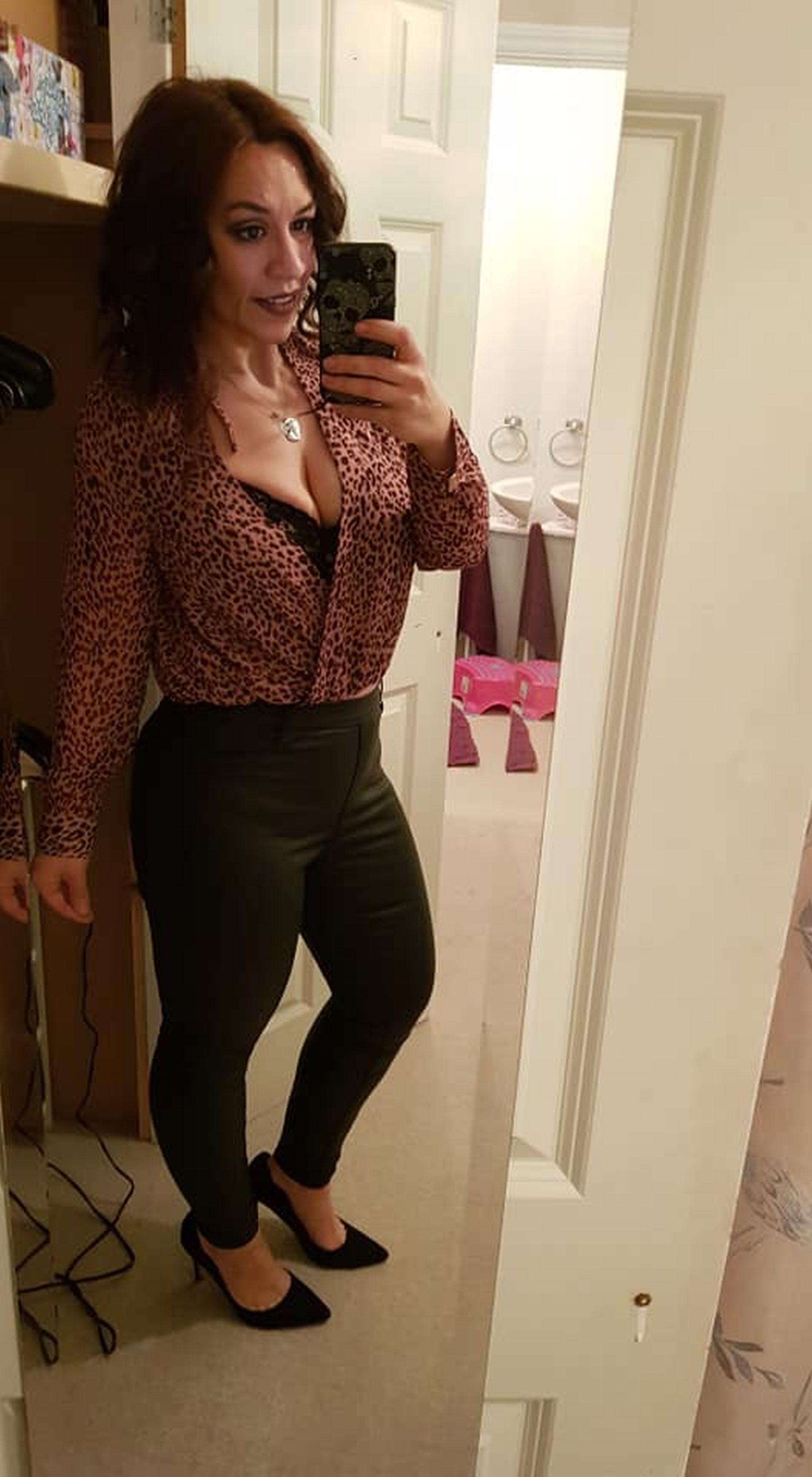 "I would live at McDonald’s. There’s a drive-thru two minutes from my house so I’d stop for a McDonald’s breakfast then again on the way home from work.

“I had about one or two pigs in blanket toasties from Costa every day and I got addicted to Branston pickle sausage rolls.

“I ate so many every day at work that my co-workers were cursing me because they stank.

“I didn’t even try to excuse my eating, to be honest. I just didn’t care. I wasn’t worried about it and nobody said anything.

“I had been big for so long and all my friends accepted me for me so nobody ever told me I needed to rein it in or stop eating so much. I was happy.”

But finally, she decided to do something about her weight. 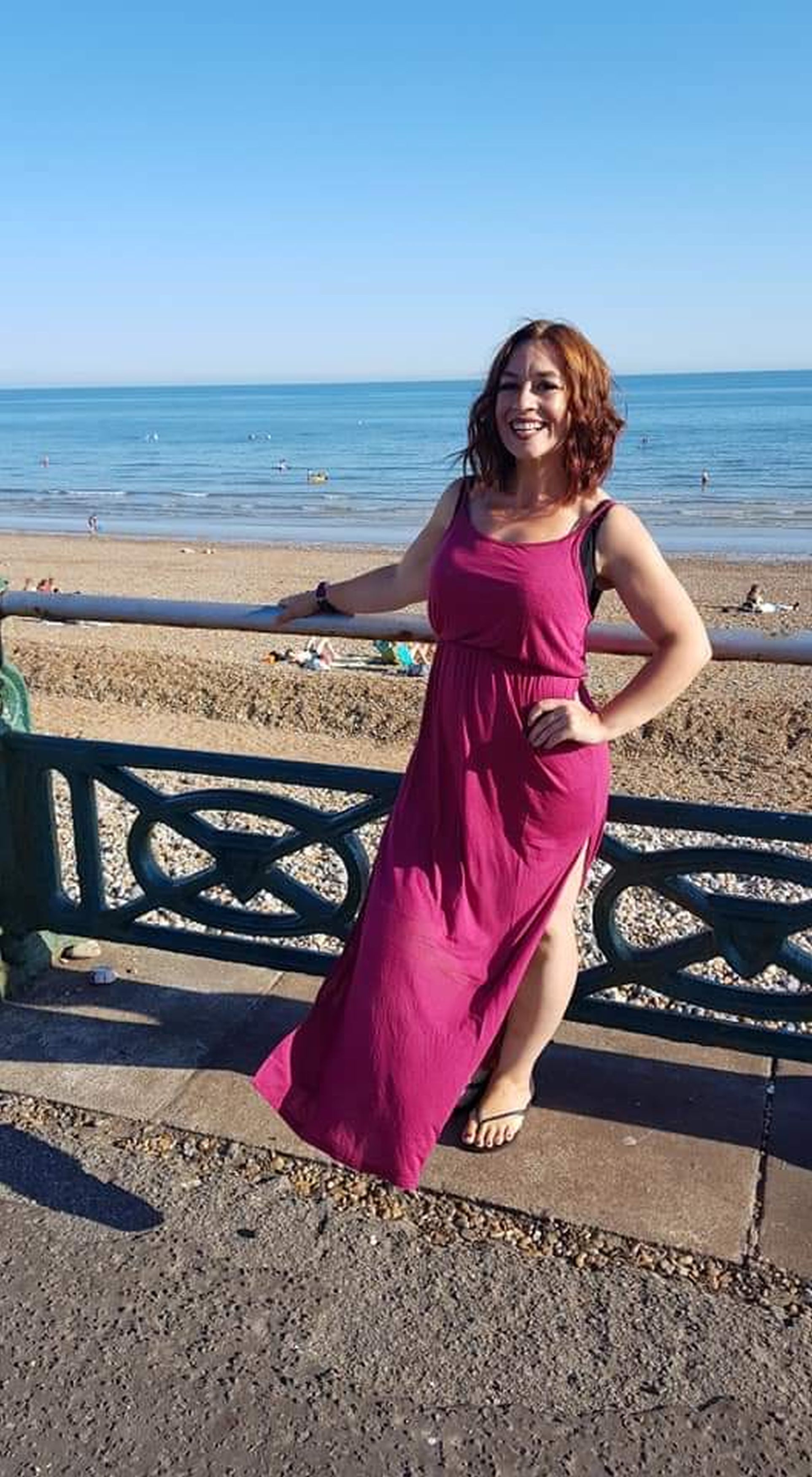 She started slimming on her own, getting rid of the takeaways and cooking everything from scratch.

Then in 2017, she joined Slimming World.

No matter how happy she was before, she says that nothing beats seeing how her healthier choices are influencing Bea.

The mum now going to the gym six times a week, fits into 30H bras and is able to play with her daughter.

“I feel amazing in myself. My confidence has shot up so much. I can run around with Bea and not get out of breath," she said.

“The other day I had to run my friend’s kids into school and I loved that I could run in and run out and when I got to the car I wasn’t tired. 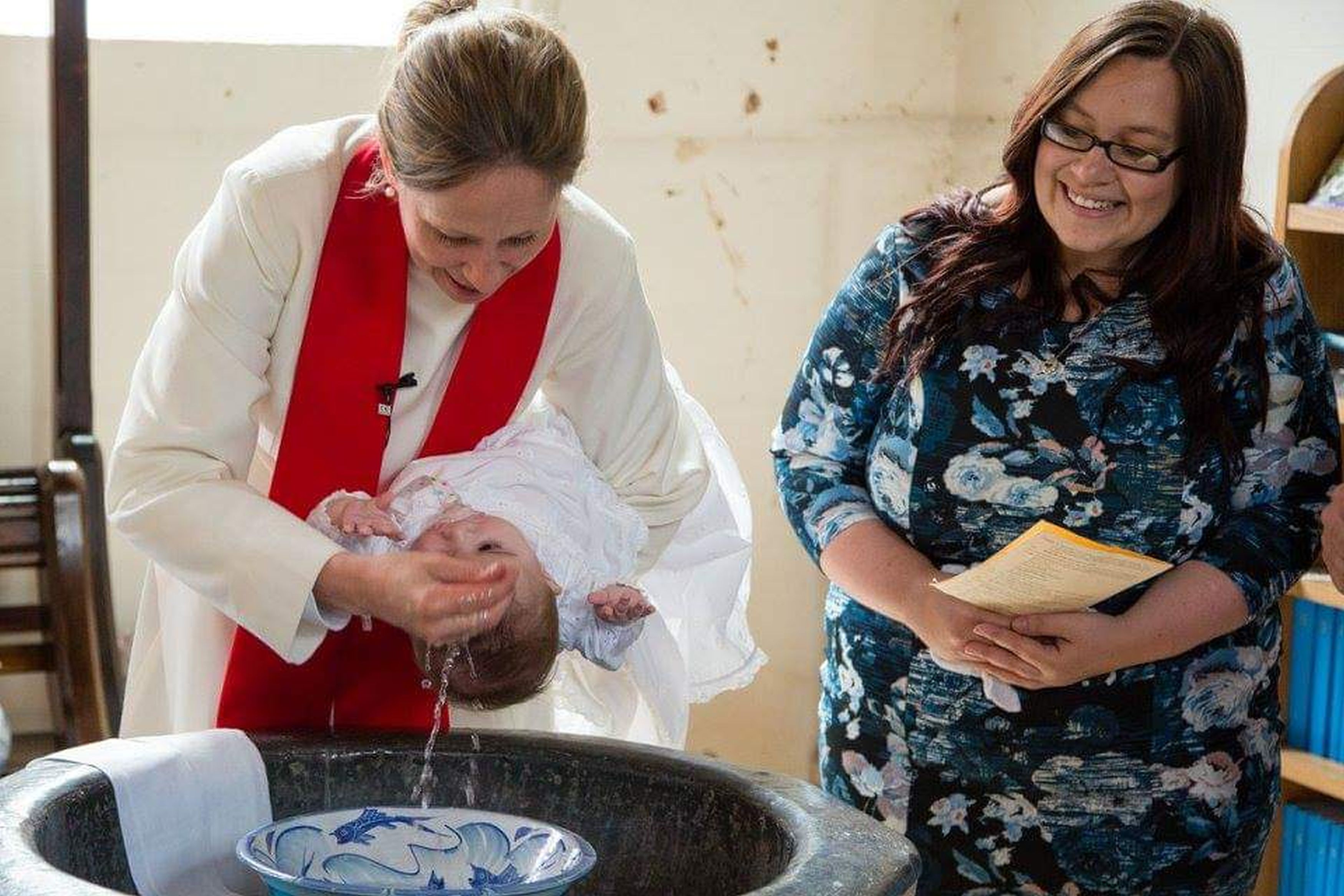 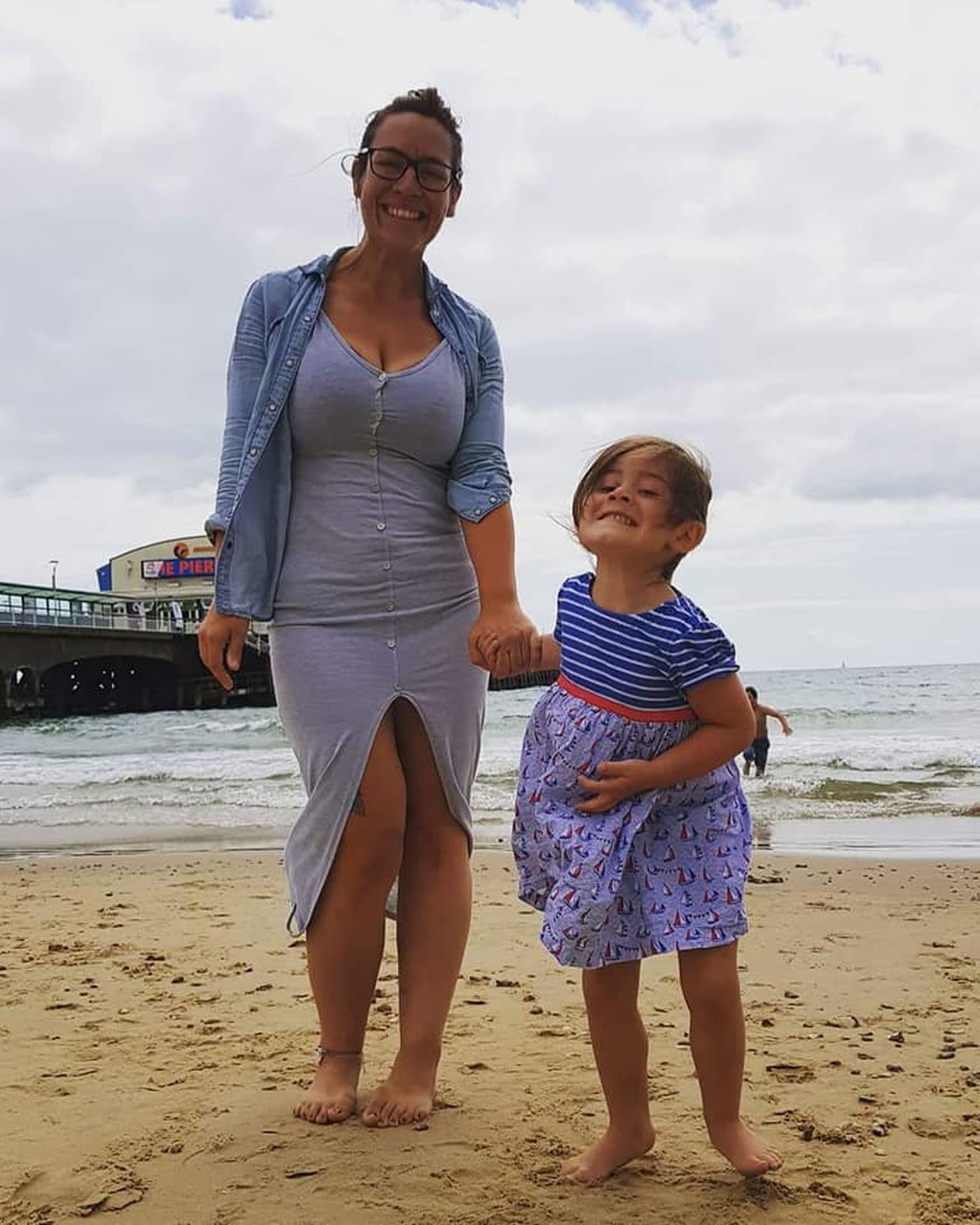 “I couldn’t have done that when I was big, it would’ve hurt."

“And it’s little things like knowing I can go on a bouncy castle with Bea and I’m not going to break it.

"I still have to remind myself sometimes that I’m not that big anymore."

10st lighter, she now cooks with Bea and takes her to the gym with her.

"She has come to the gym with me and she has just sat there in awe of everyone.

“And I think it’s so important to get your kids involved in the kitchen so they can see what goes in our food and know how to make healthy choices.

“Obviously when she’s older, she might do what I did and have loads of takeaways and I can’t stop her but at least I know she has got that knowledge of how to eat and when to eat.

“She will still have the odd dinner where it’s chicken nuggets but she knows it is a treat day.

“And she will actually choose fruit over chocolate. She loves her fruit and vegetables. I’m really proud of her.”