Posting on Mumsnet, the woman revealed she "doesn't feel ready" to get intimate with her partner so soon after losing her unborn baby. 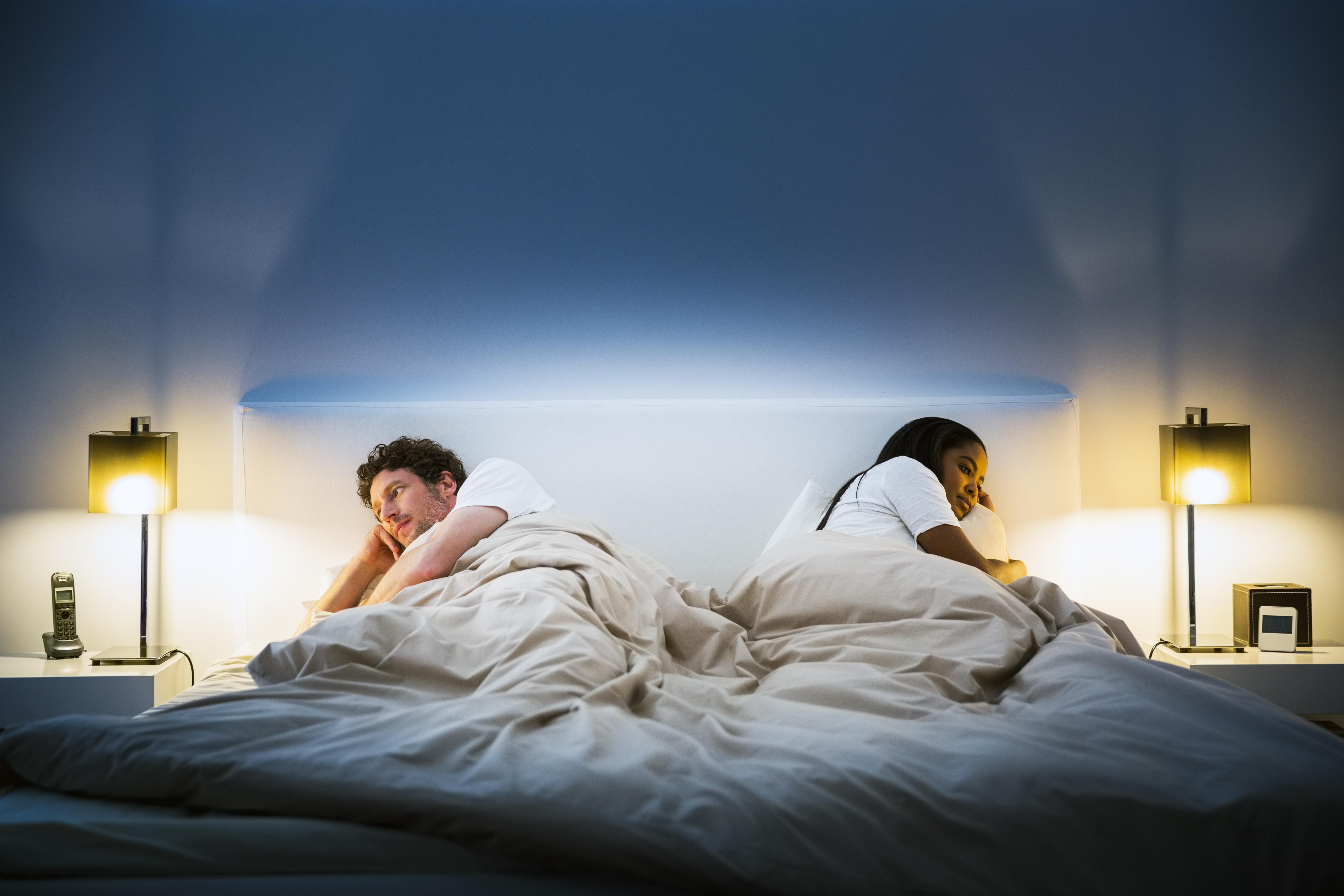 The mum-of-one, who has a son with her partner and has miscarried before, wrote: "Am I being unreasonable to not want sex?

Her fellow mums are horrified, writing: "Wow so you are bereaved and he is pushing for sex? Tell him to f*** off".

A second woman added: "Sorry for your loss. I am quite appalled that your partner is pressurising you like this at all, but especially a week after your miscarriage. It is at best insensitive and at worst abusive."

And a third said: "He is displaying that he has zero empathy for what any reasonable person would appreciate is an extremely difficult time for you.

"That is not someone you want to have a relationship with – he will never be there for you when you need him most."

Other mums slammed: "He sounds like a k**b" and said he was acting "so so grim and inappropriate".

One woman wrote: "I think he was pretty thoughtless to ask so soon, and should have taken no for an answer straight away not made 'a joke' about it – what could possibly be funny so soon after such a sad loss anyway???

"I'd be questioning whether he really understands how you feel about your loss." 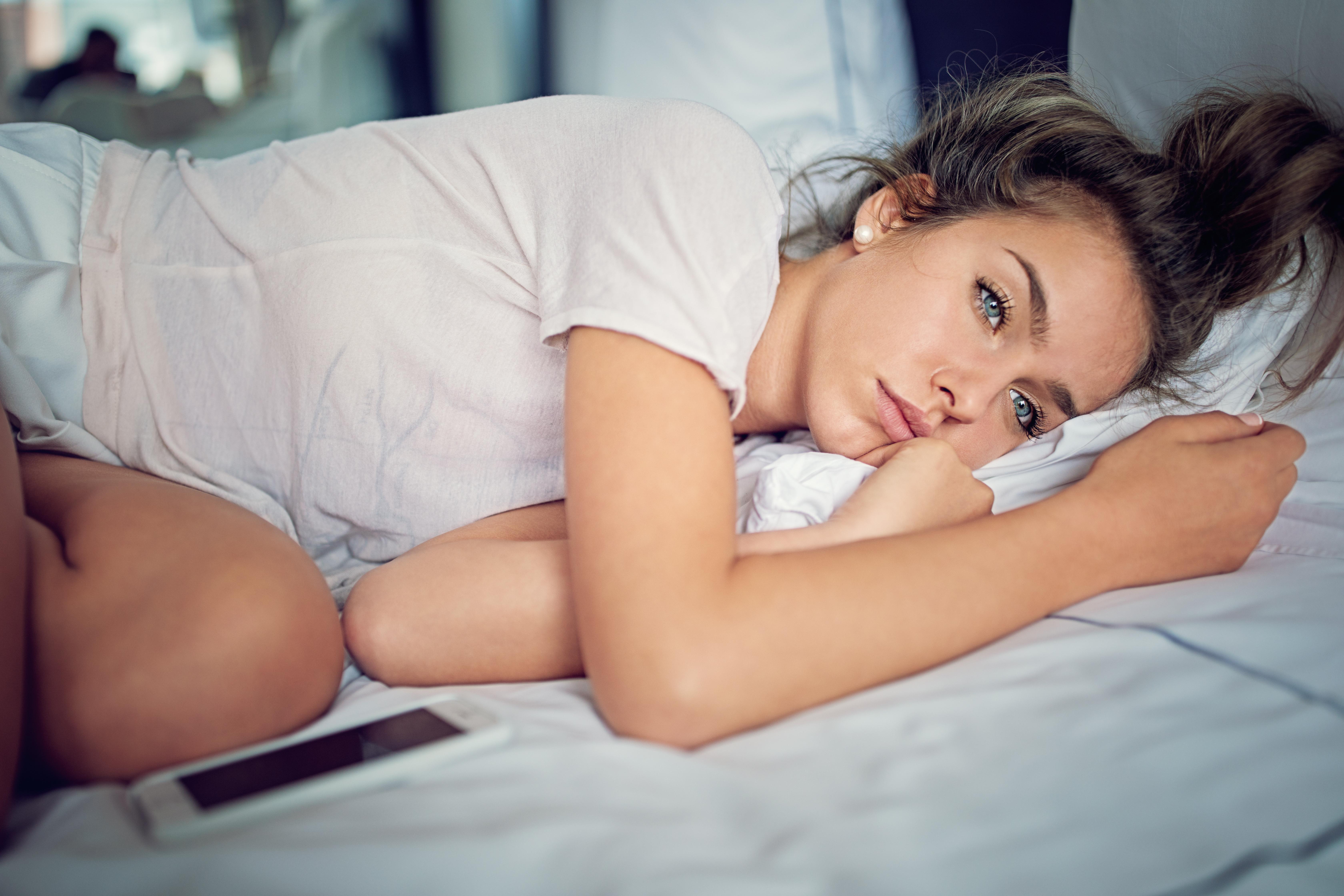 But another reasoned: "If he's normally wonderful he's probably just being insensitive, but explain how you feel and say you need to be the one to initiate when the time feels right for you."

In more Mumsnet news, this woman received a shocking message from someone she had sex with… and her fellow mums are furious.

While this mum revealed she got her 11-year-old daughter’s legs waxed – and people’s responses will shock you.