The anonymous Mumsnet user sought advice from the internet forum out of fear she was being “too OCD” in her response.

She wrote: “I have a 3 month old son who’s just started teething so is sucking and biting everything he gets hold of, he has loads of teddies but 2 that he has all the time and chews on.”

The anxious first-time mum explained how she had hand-washed the soft toys after her friends told her he “had been touching these teddies and putting them on the floor”.

After the hand-knit teddies took a whole two days to dry, the mother took to Mumsnet to express her frustration with her friends for doing the same thing again.

She wrote: “I got really wound up and didn’t say anything because they had just got off the train and I can’t help but think of all the dirty hands on trains, which are now on my son’s toys, which he is going to put in his mouth.” 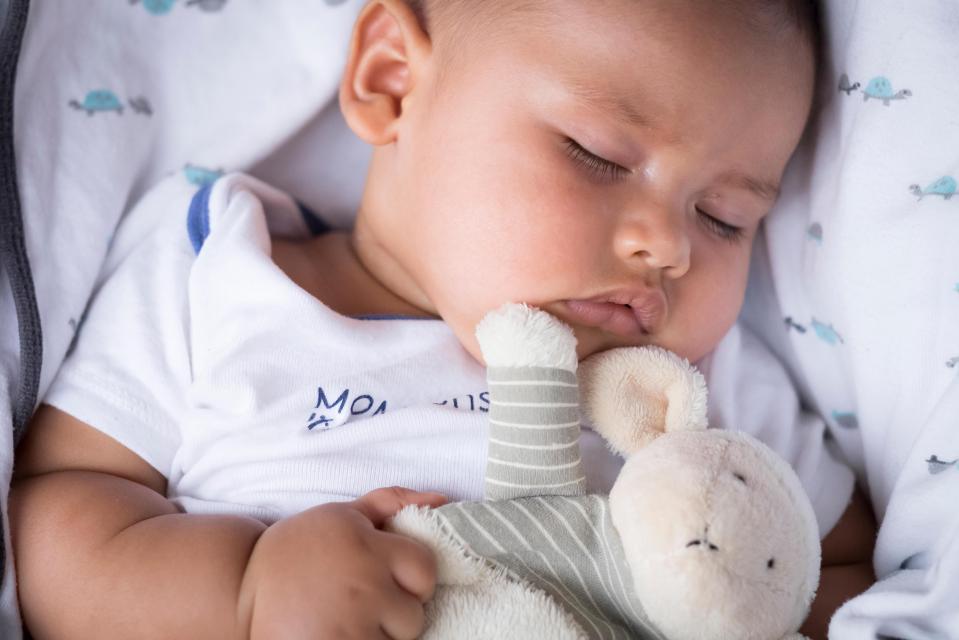 Her post was met with mixed responses on the parenting forum, with some agreeing with her thorough cleanliness and others believing her behaviour was over the top.

One user replied: “We wouldn’t have chewing gum and drop it on the floor, pick it back up and put it back in our mouth would we???”

Another chimed in: “I’m exactly the same! A lot of people will probably think it’s over the top but the floor and public places could have any sorts of germs on them!”

Others were not so quick to jump to the mother’s defence, with one experienced parent writing: “You cannot protect against every germ going and to obsessively try to do so can do more harm than good – for you as well as baby. They are going to come into contact with germs, it's a fact of life.”

Another parent added: “It’s impossible to prevent every germ … [they] are actually quite a good thing for children, all helps with the immune system.”

A new study has revealed the real reason why children might not like you… and the results are pretty brutal.

Mum has branded a six-year-old a 'cheapskate' for a making her daughter a card and giving her a toy.