Rebecca Brett, from Dunstable, only noticed the cheeky symbols after her two kids  Ava, 3, and baby Marie had started eating. 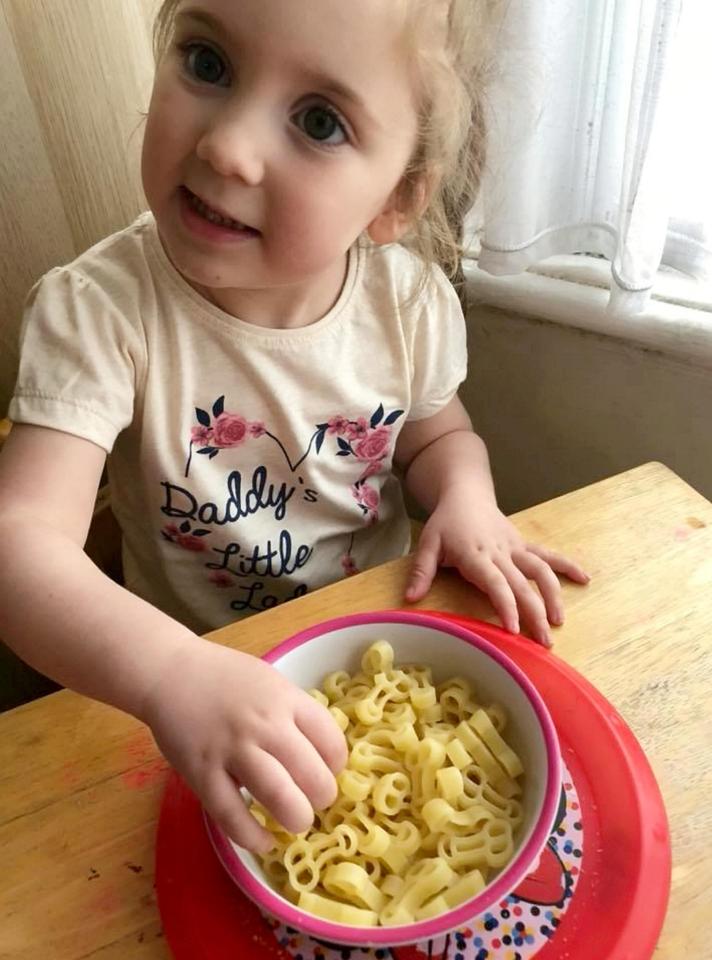 The 24-year-old parent uploaded a picture of the naughty dinner to Facebook along with an explanation of what had happened.

She said: "Wandered down to the market and Ava begged me for some “smiley face” pasta she saw.

"So I bought it, cooked it for the girls for lunch today. Thought it looked a bit odd, re-looked at the bag and IT’S ONLY BLOODY PENIS PASTA."

The mum went on to say that she hadn't even spotted its phallic form while she was cooking. 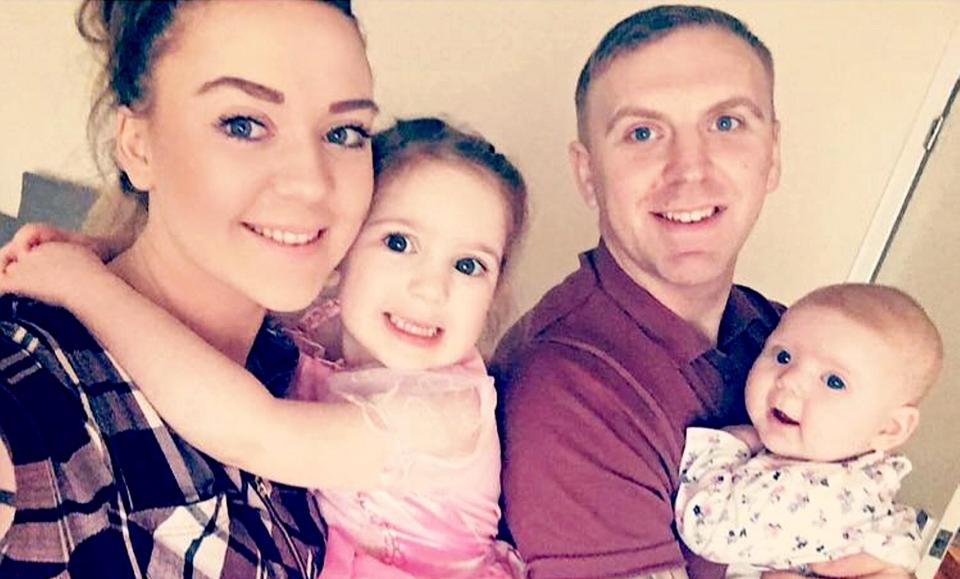 Okay so the Mum of the Year award most definitely does not go to me today.. ??‍♀️???‍♀️???‍♀️
Wandered down to the…

She hilariously concluded: "So my 3 year old and 7 month old are currently sat eating a bowl of d***s for their lunch. Life."

The majority of people thought the story was hilarious, and the post has been liked more than 80k times on Facbook and shared more than 176k times. 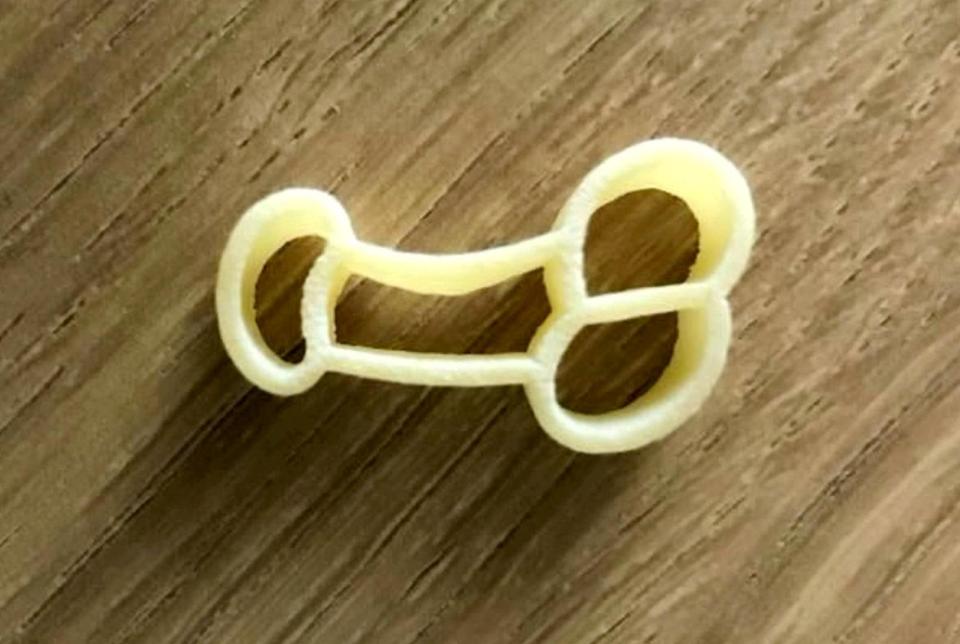 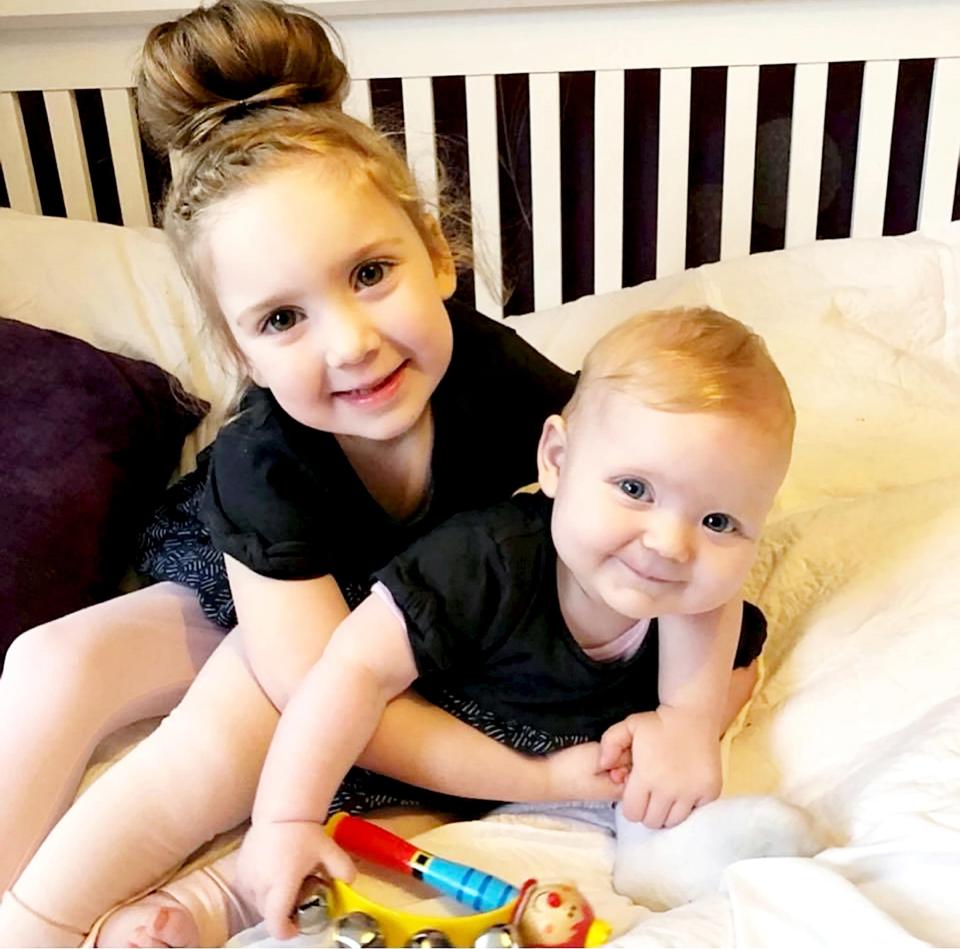 Although some people were concerned that the children weren't having a balanced diet.

In response to her critics Rebecca posted an update explaining: "They obviously have more than just plain past and have a very balanced diet.

"Thank you to all the parent preachers out there who feel like they need to tell me how to parent my own children."

Last week we brought you news of a fierce debate breaking out after a mum asked whether she should let her daughter pierce her ears … at four years old.

Previously a mum was accused of ‘child abuse’ after video of baby having her ears pierced sparks outrage on Facebook.

And a mum previously alleged that her 18-year-old daughter was turned away from EIGHT ear piercing studios because she has Down’s Syndrome.