A pathologist told an inquest into baby Charlotte's death that her mother Clare Clifford was "intoxicated" on the night of her daughter's death and has placed her daughter in an "unsafe sleeping position." 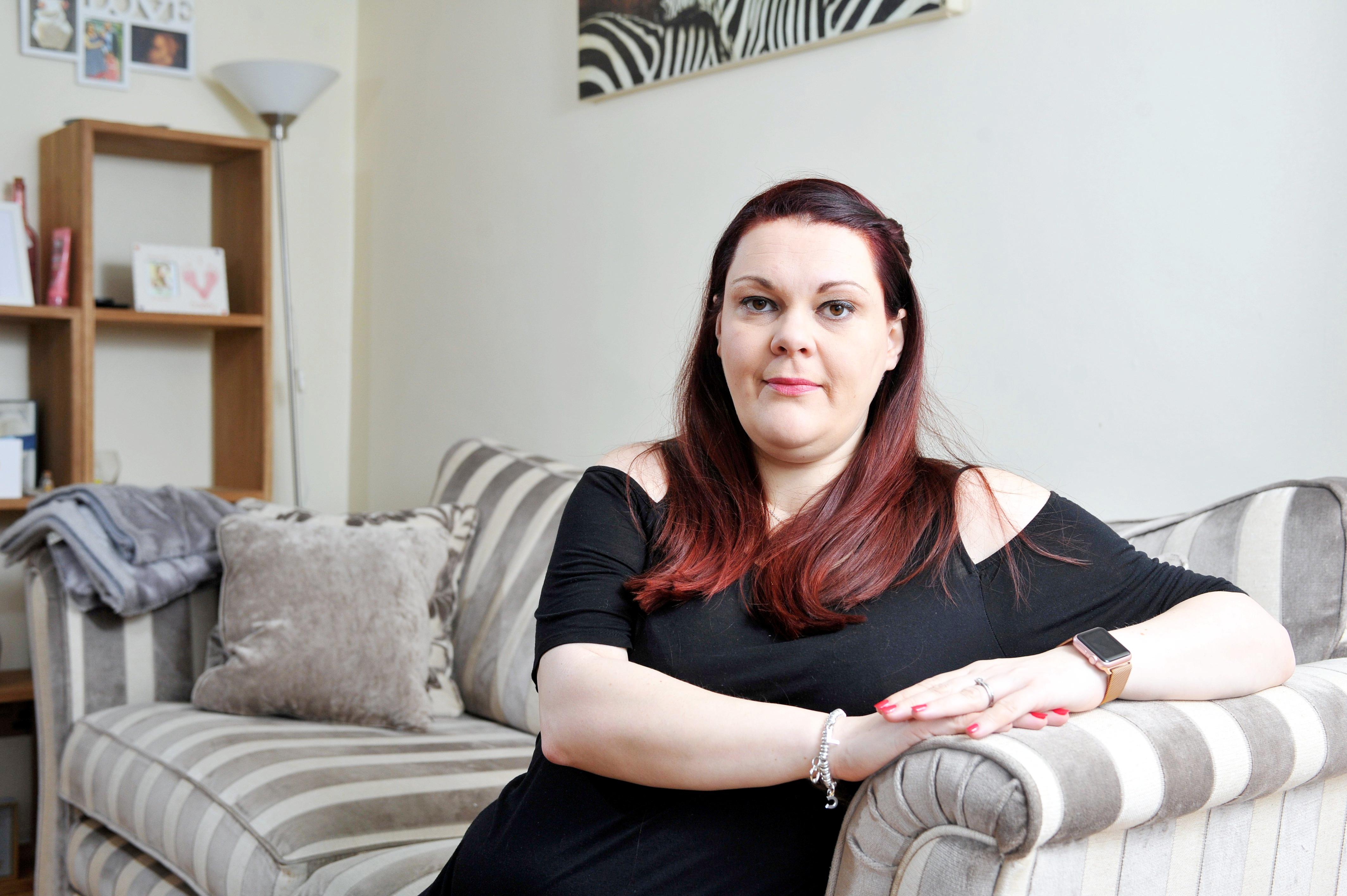 The 35-year-old digital marketing manager from Yorkshire rushed her daughter to Leeds General Hospital in the early hours of the morning of 18 June 2017.

Sadly, doctors were unable to save the baby girl and Charlotte was pronounced dead just 45 minutes later.

While medical professionals were unable to definitively say what caused the infant's death, an inquest heard that there is a probability that the "intoxicated" mother suffocated Charlotte as she slept.

Writing a blog post to commemorate the one year anniversary of her baby's tragic and avoidable death, the mother-of-two has revealed that she is "still drinking and co-sleeping." 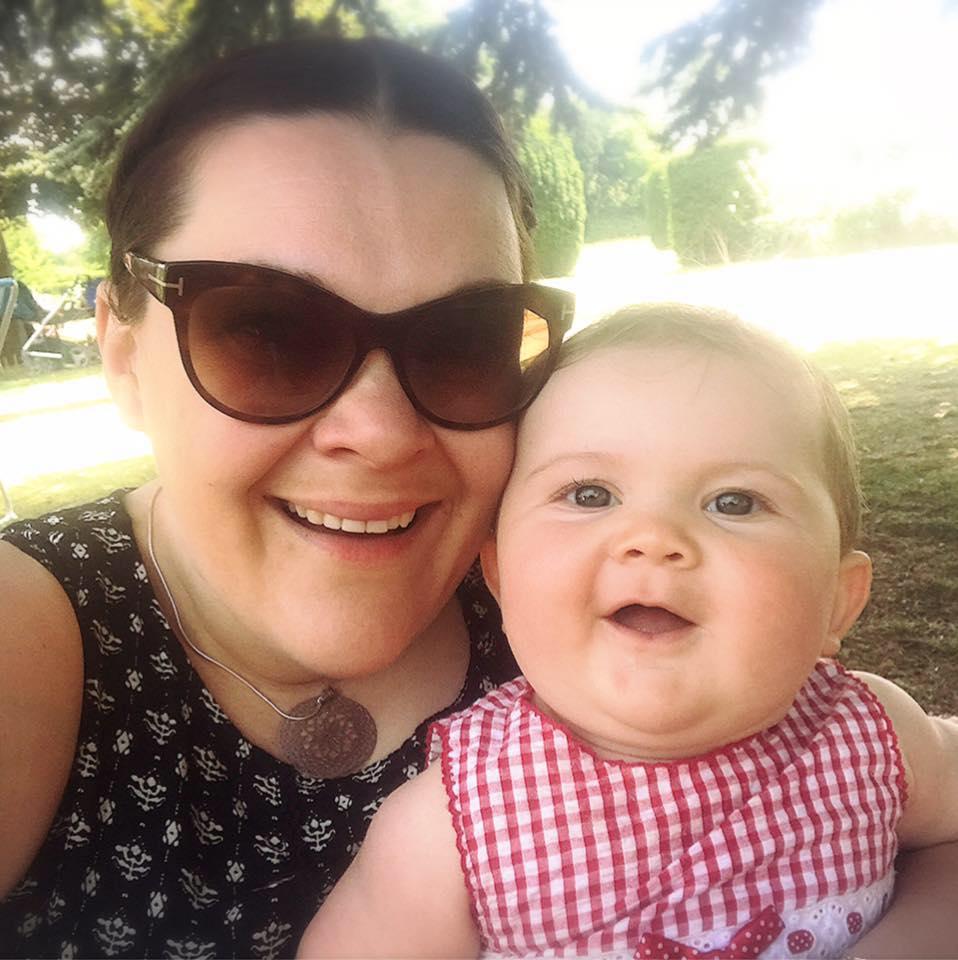 On the night of the tragic incident, Clare described herself as a "five out of ten" on a drunkenness scale.

Since welcoming her son Jack in May this year as a younger sibling to daughter Lyla, Clare says that she is "hardly drinking" but allows herself a gin and tonic on Friday nights as well as a glass of wine with dinner.

Clare also claims that her NHS health visitor has somehow signed off on her drinking and co-sleeping with her baby son.

She wrote: "I'm an intelligent person, if I'm genuinely not allowed a couple of drinks in the early evening, [the Care of Next Infant team] have not communicated this well and nobody has read more than me on this topic." 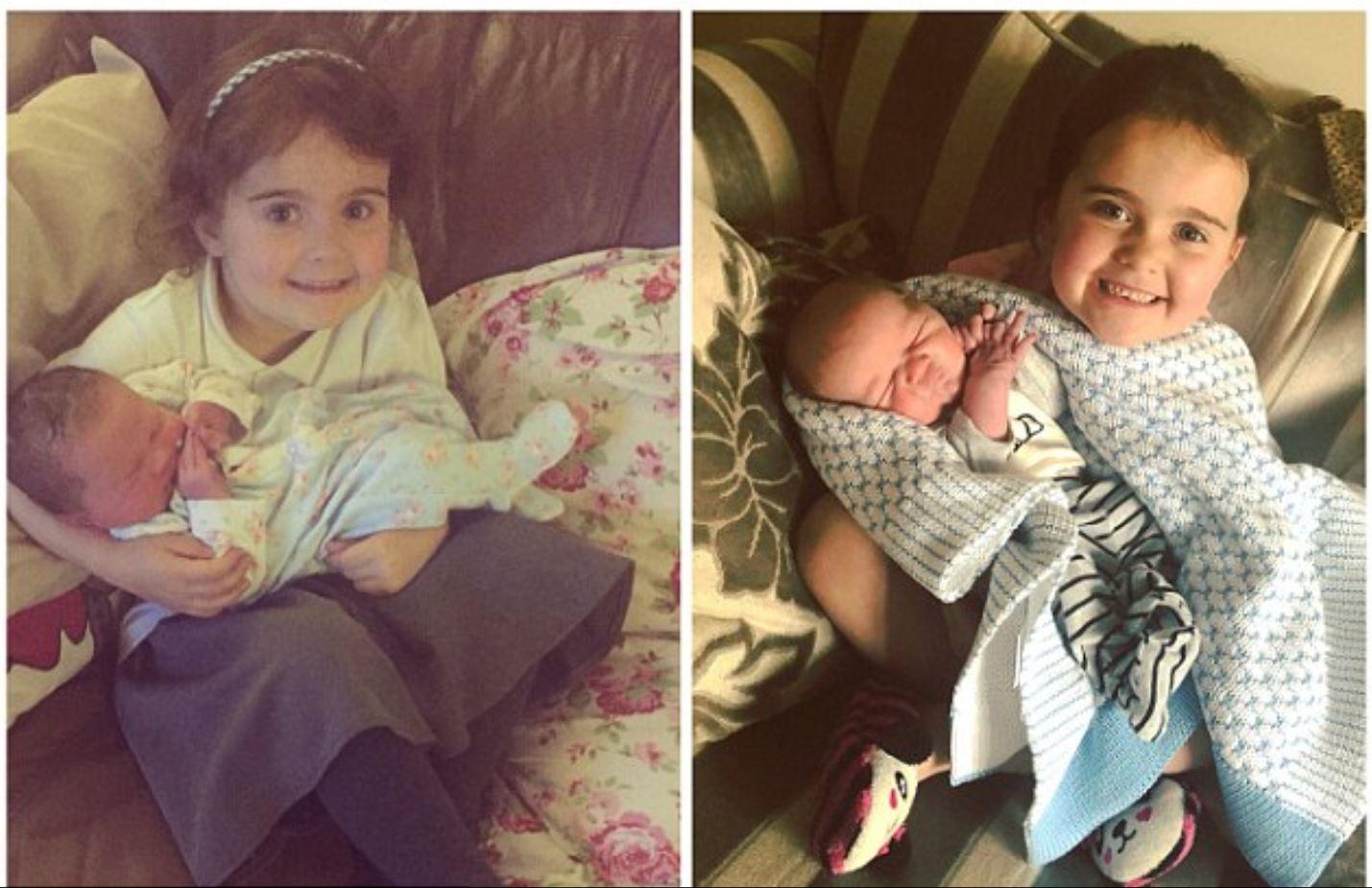 But the mother concluded on an uncertain note and said that "I'm still not clear" on whether it is safe to sleep next to an infant while under the influence of alcohol.

In a previous post, she had described it as the "simple sensor" that "could have changed everything" for Charlotte as it would have woken her parents sooner.

Clare wrote in the emotional reflective blog post that "I've just got to live with that somehow – when your own child has died, you blame yourself no matter what" and that she is "always going to be wondering if I didn't have her in bed that night." 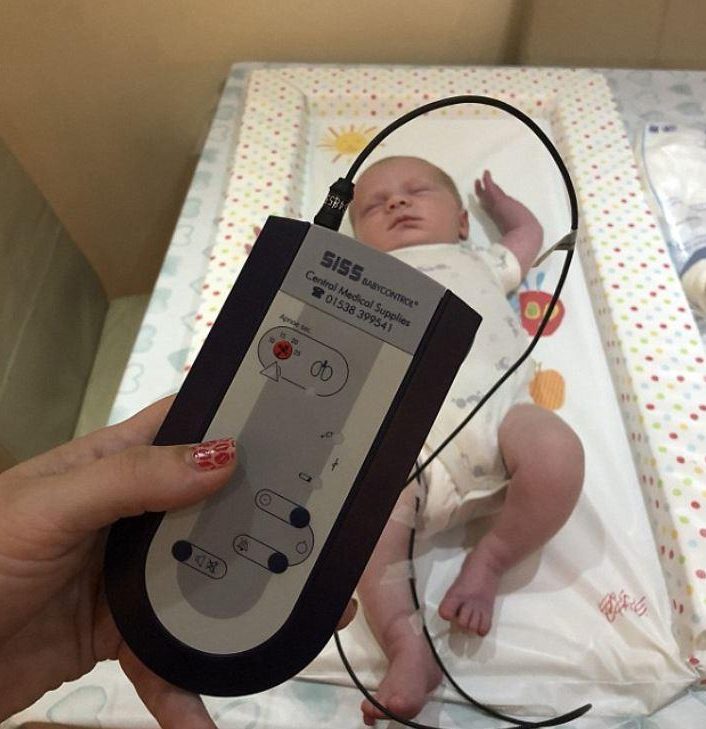 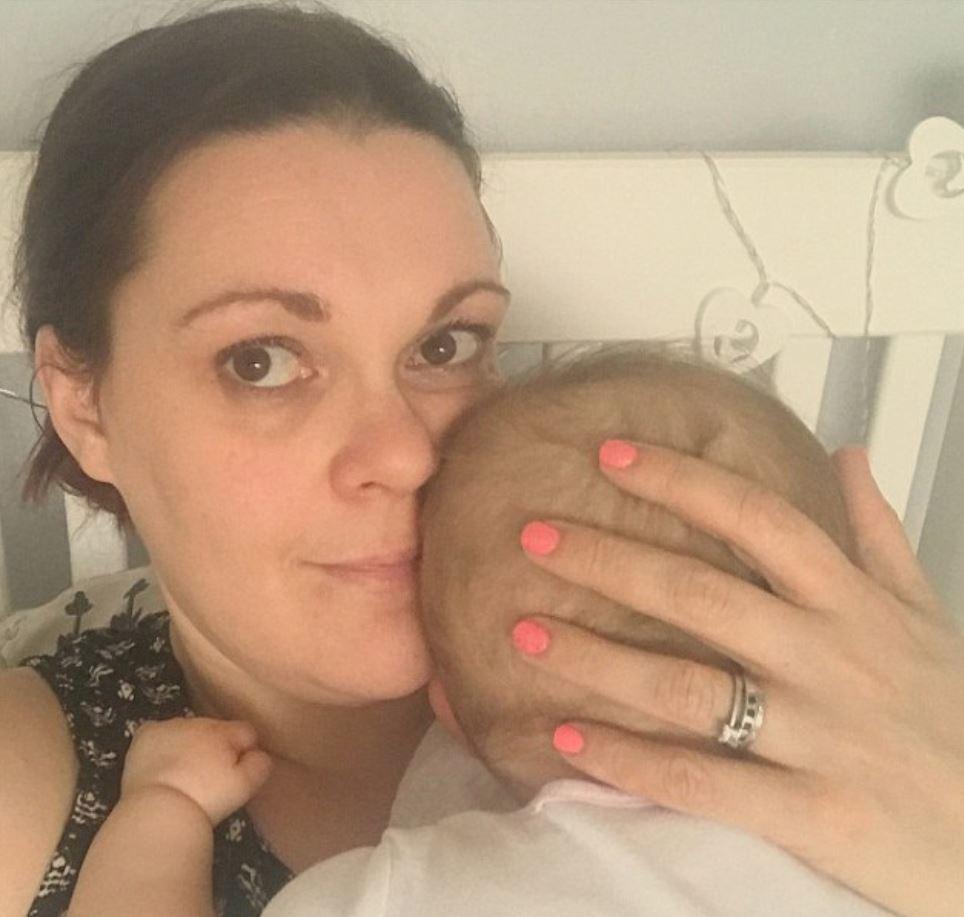 During the inquest into Charlotte's death, Ms Clifford's statement read that her and her husband James were aware of the risks of co-sleeping but had "never been told not to do it."

On the night of Charlotte's death, Clare said she was "in control of myself at all times" because she was "used to drinking moderately."

Pathologist Michael Parson said that although there was "no specific post-mortem finding", "death caused by overlaying remained a possibility that could not be excluded."

It was revealed that Clare slept with her back against the wall while arm-in-arm with the baby to stop her from falling out of the bed.

Clare's blog has since been switched to a private setting.

Here is everything you need to know about co-sleeping.

In more parenting news, is shouting at your kids ABUSE? Online chat gets mums steamed up with some very different opinions.

These are the "fatal" everyday mistakes you could be making around your child at home.