NOT trying to boast or anything – but we think we've successfully destroyed all the evidence of us ever going through that awkward, gangly phase as teenagers.

But while we were busy deleting all our old Facebook photos, TikTok users have been parading their most cringeworthy childhood pictures for the whole internet to see. 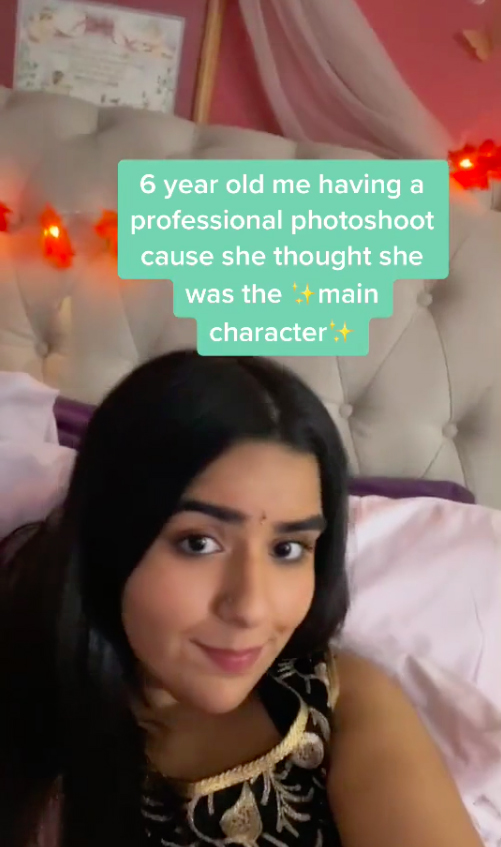 18-year-old Mally, from Delaware, kicked off the trend earlier this year when she shared hilarious pictures from when she was six years old pretending to be the "main character" in a movie.

She captioned the clip: "6 year old me having a professional photoshoot cause she thought she was the main character."

And let's just say, Mally's outfit pretty accurately sums up noughties fashion as she was pictured in an orange sleeveless top with a giant strawberry on the front, a black flippy skirt and a matching bandana.

Her video has racked up over 1.2 MILLION likes – and prompted other users to share their most hilarious "main character" style moments. 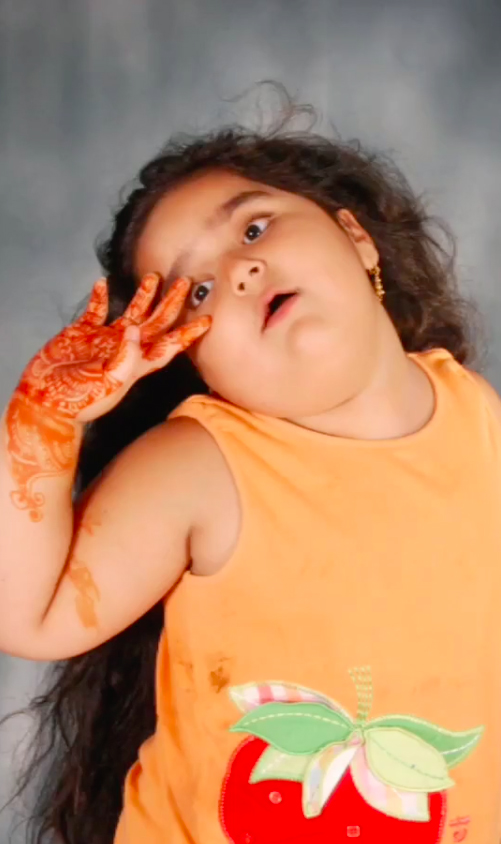 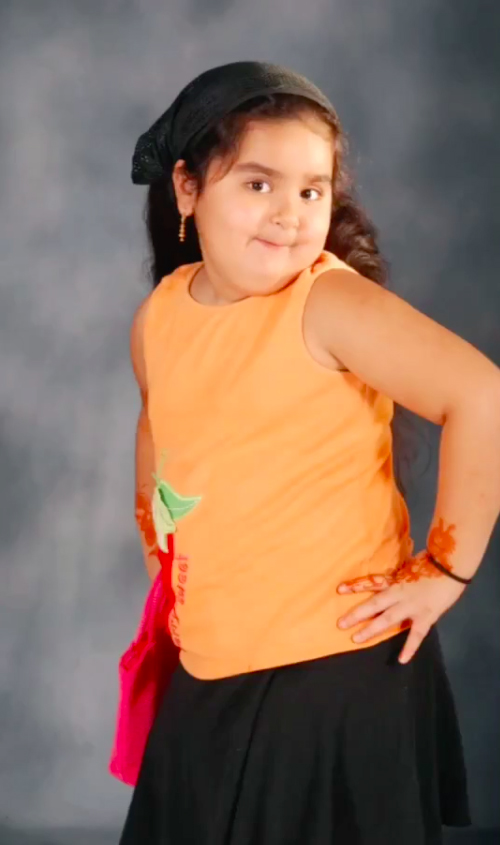 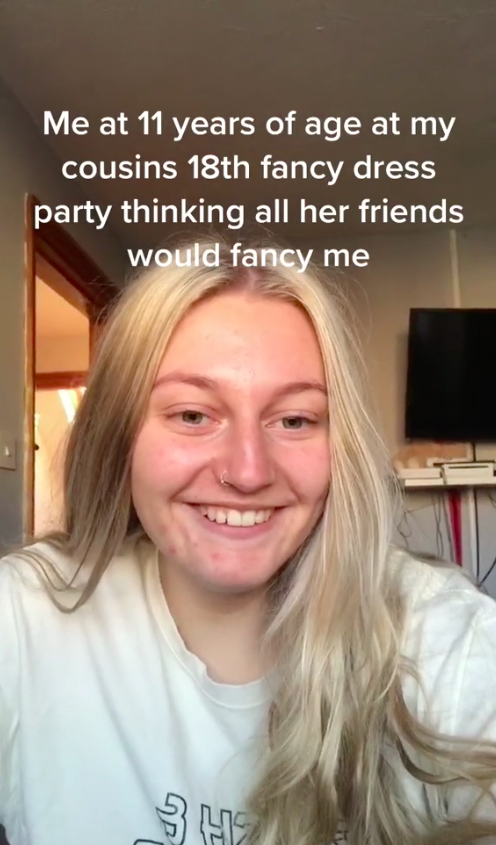 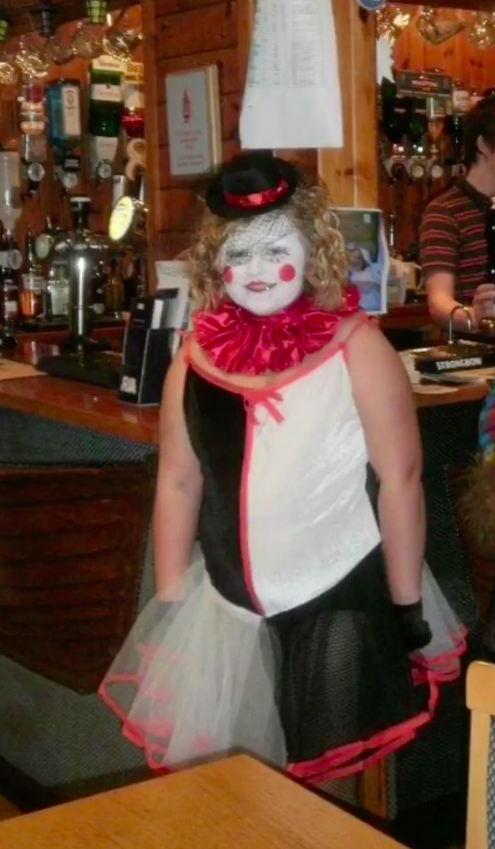 Jumping on the viral trend, Holly Mayhew posted a photo of the cringeworthy costume she wore to her cousin's party seven years ago.

She said: "Me at 11 years of age at my cousin's fancy dress party thinking all her friends would fancy me."

Looking back on her questionable mime costume, Holly captioned the video: "My parents really did want me to get bullied didn’t they…"

Meanwhile, former Hannah Montana superfan Emily Fox shared hilarious photos from the time she dressed up as the star and was CONVINCED everyone would think she was Miley Cyrus. 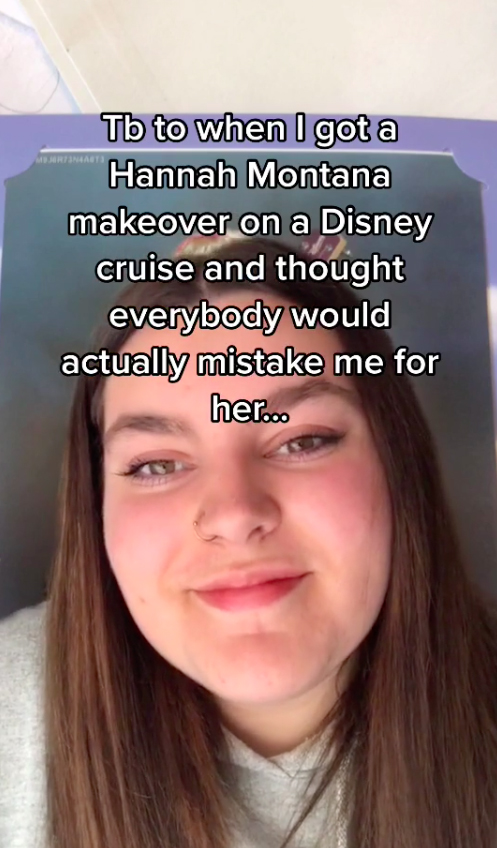 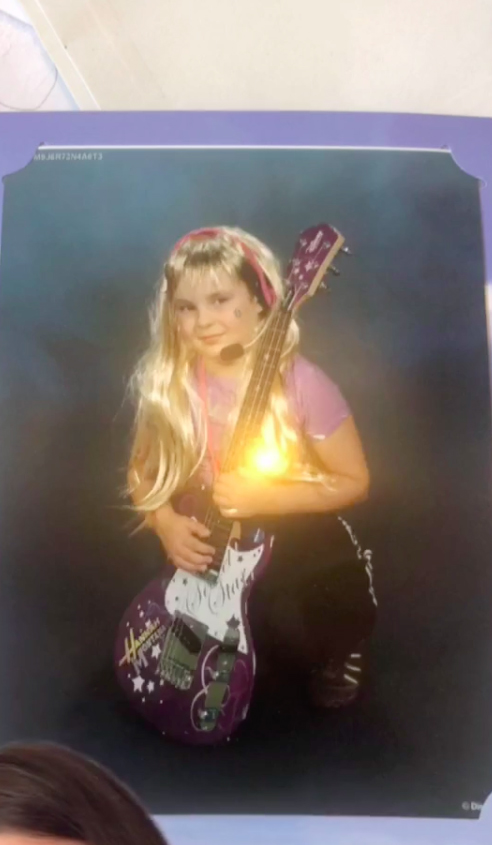 In a video which has over 405,000 "likes", Emily said: "Throwback to the time I got a Hannah Montana makeover on a Disney cruise.

"And thought everyone would actually mistake me for her."

Poking fun at her ill-fitting blonde wig, one follower commented: "Is that Joe Exotic??"

Another joked: "WHY WERE WE ALL SO CONFIDENT?" 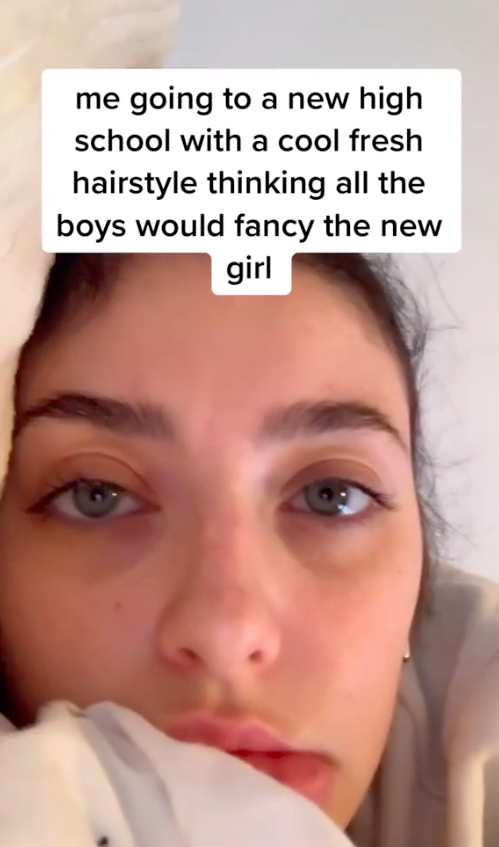 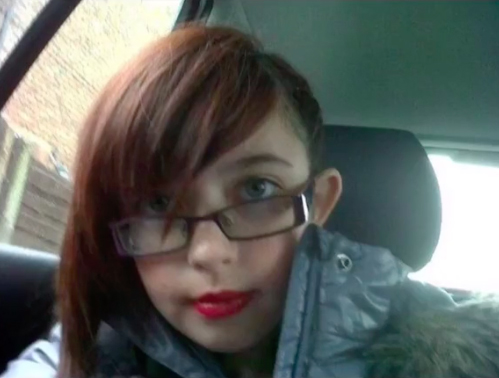 Remember the days when our parents would make us get a haircut before the new school year?

Well Megan Olivia used it as an opportunity to reinvent herself before starting a new school.

Posting an old photo of her dodgy side-fringe, she wrote: "Me going to high school with a cool fresh hairstyle thinking all the boys would fancy the new girl."

Her video has been seen by over three MILLION people – and Megan's followers could seriously relate. 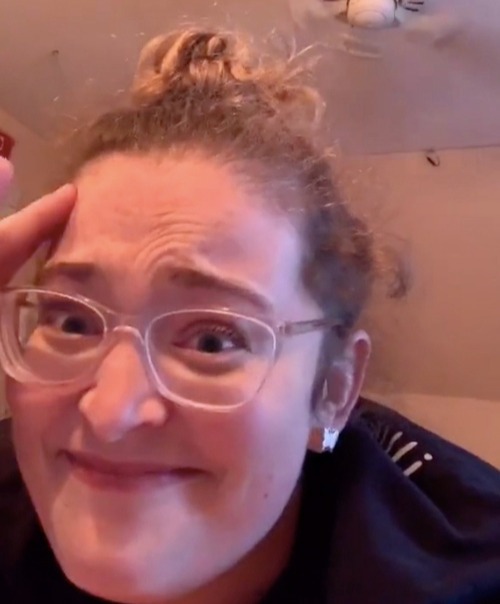 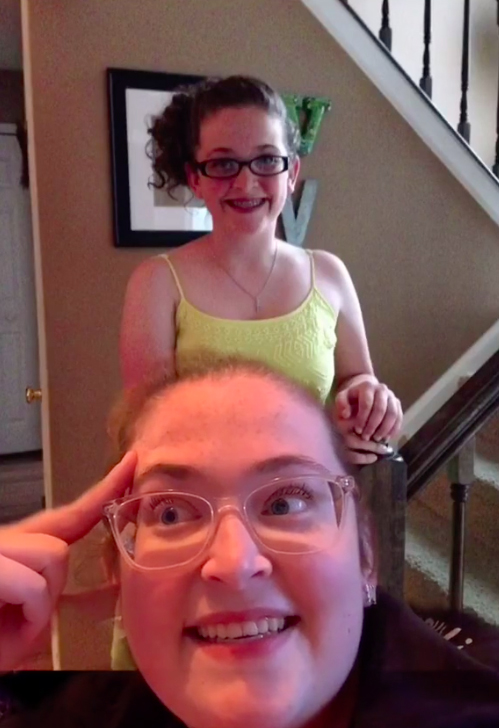 "The movies were lying to us," one said.

"This is the best thing I've ever seen," another said.

TikTok user Hannah was equally as horrified when she looked back at the photos from her Year Nine disco.

Sharing a picture of her divisive yellow frock, she wrote: "I really thought I was the hottest girl [in my year]…"

For more viral trends, proud ‘catfishes’ have shown off incredible transformations which have blokes drooling… then darting in the other direction.

And women who are twice the age they look leave TikTok users ‘speechless’ in viral videos – can YOU guess how old they are?

Plus mums are giving their babies eggs to hold in new TikTok trend – to see how gentle they’ll be.