Mother-of-two Naz Edney, 33, took part in the swap with husband Steve, 32, and her two children nine-year-old Jaydan and seven-year-old Lacey. The family were blown away by the luxurious house, admiring the electric gate as they entered the drive.

Steve works as a telecom engineer while Naz is a stay-at-home mum and the family usually rely on a budget of £168 per week.

For the duration of the experiment the family swapped lifestyles with the Walkers, who have a lavish budget of £1,716 per week.

They also swapped homes, moving from their urban estate to live in the five-bedroom 300-year-old Grade II-listed country house.

Naz took the tour of the house, joking that the kitchen sink was "like a bath". 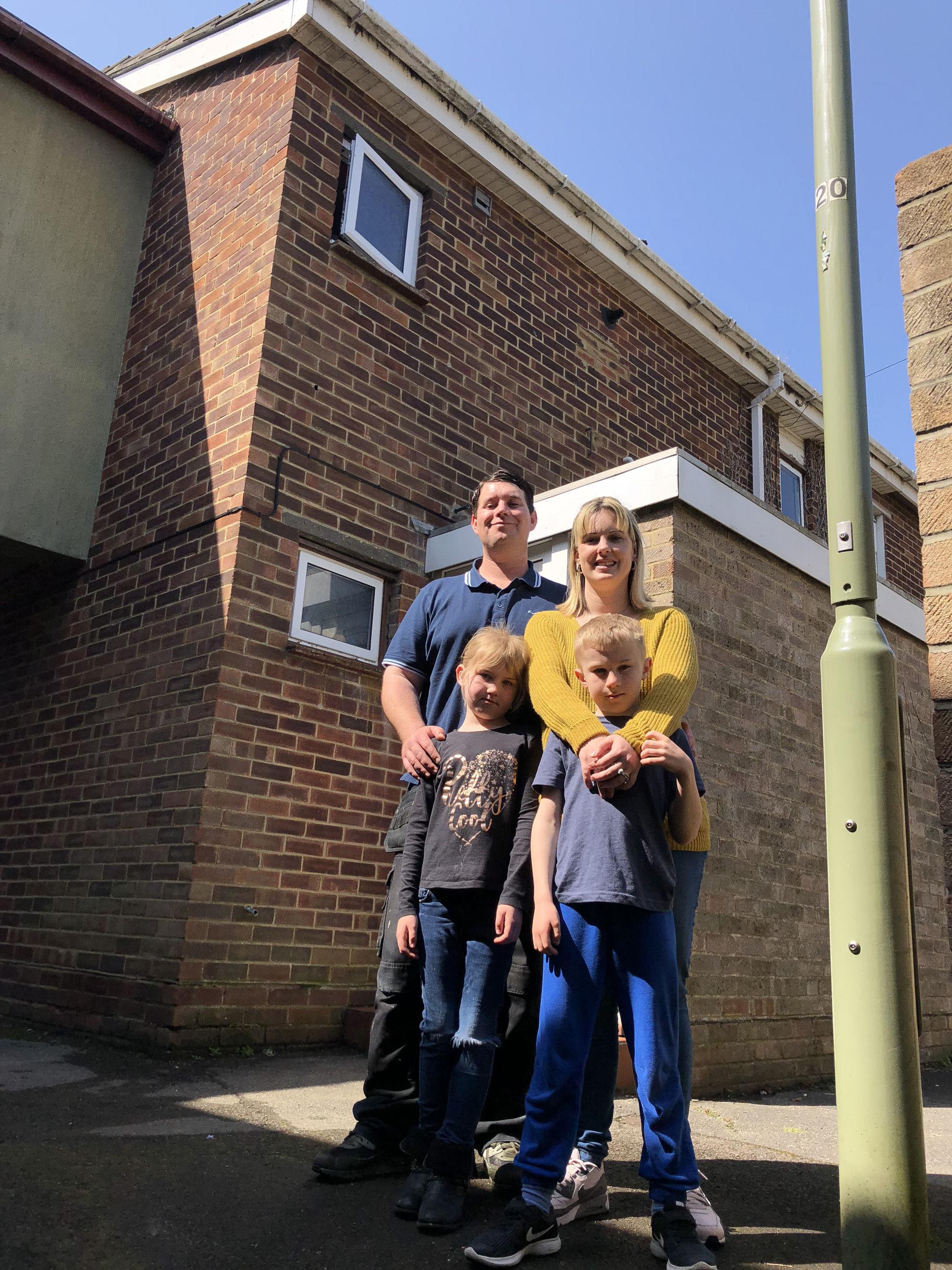 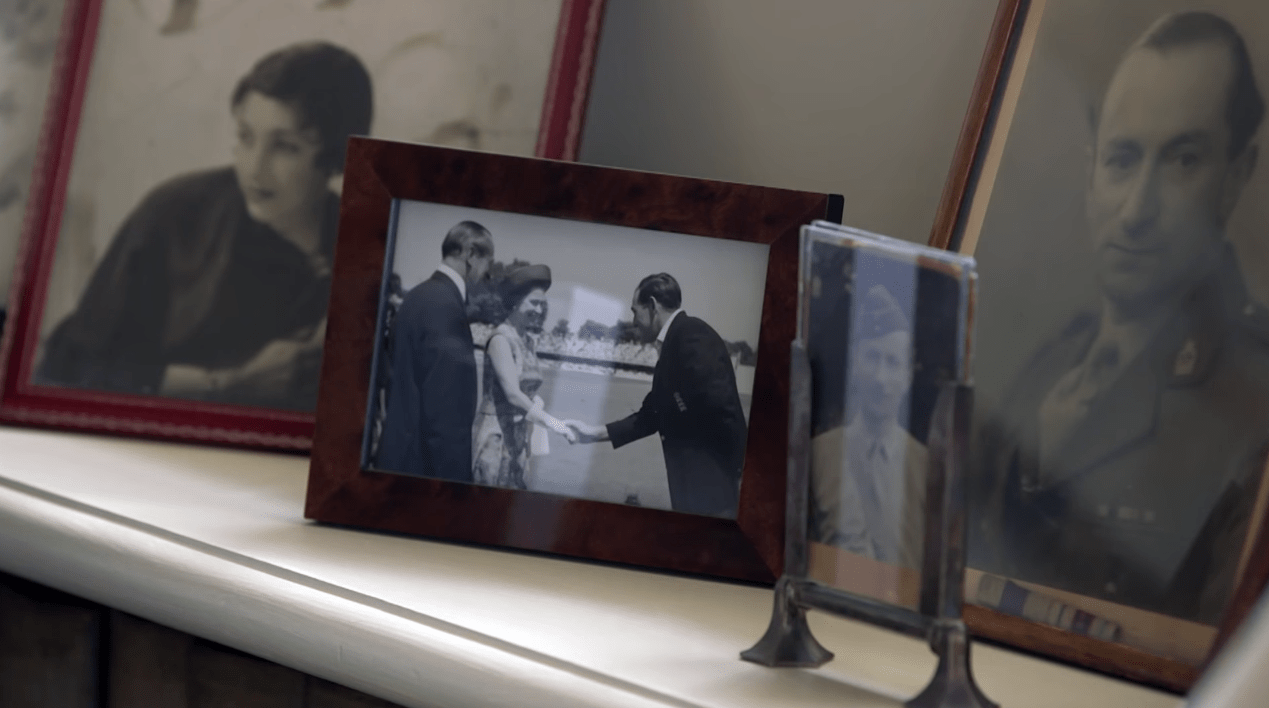 When she got to the Walkers' daughter's room, she said: "This is how a girl's room should be isn't it?

"This is probably the same size as all our rooms put together."

While her husband Steve agreed, saying: "Every time you get top a door, you open it and it's another massive room."

Naz said living with the Walkers' family budget was life-changing – especially for her son Jaydan, who was recently diagnosed as being on the autistic spectrum. 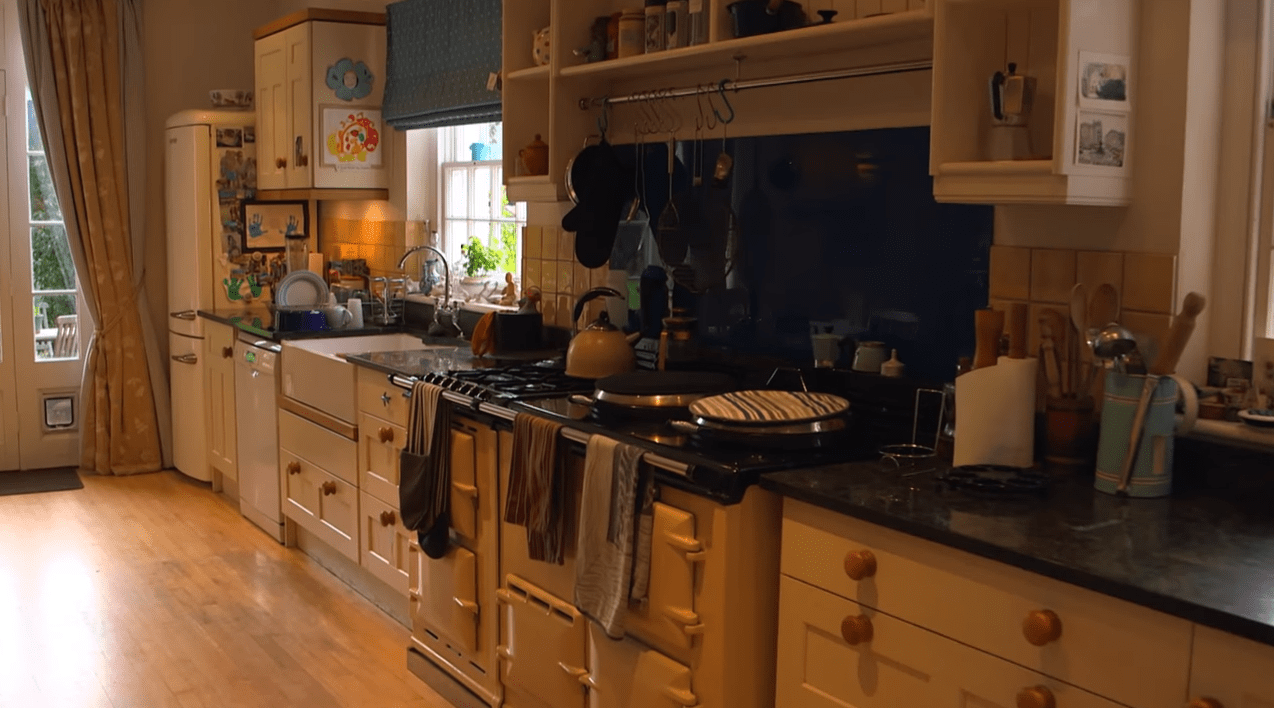 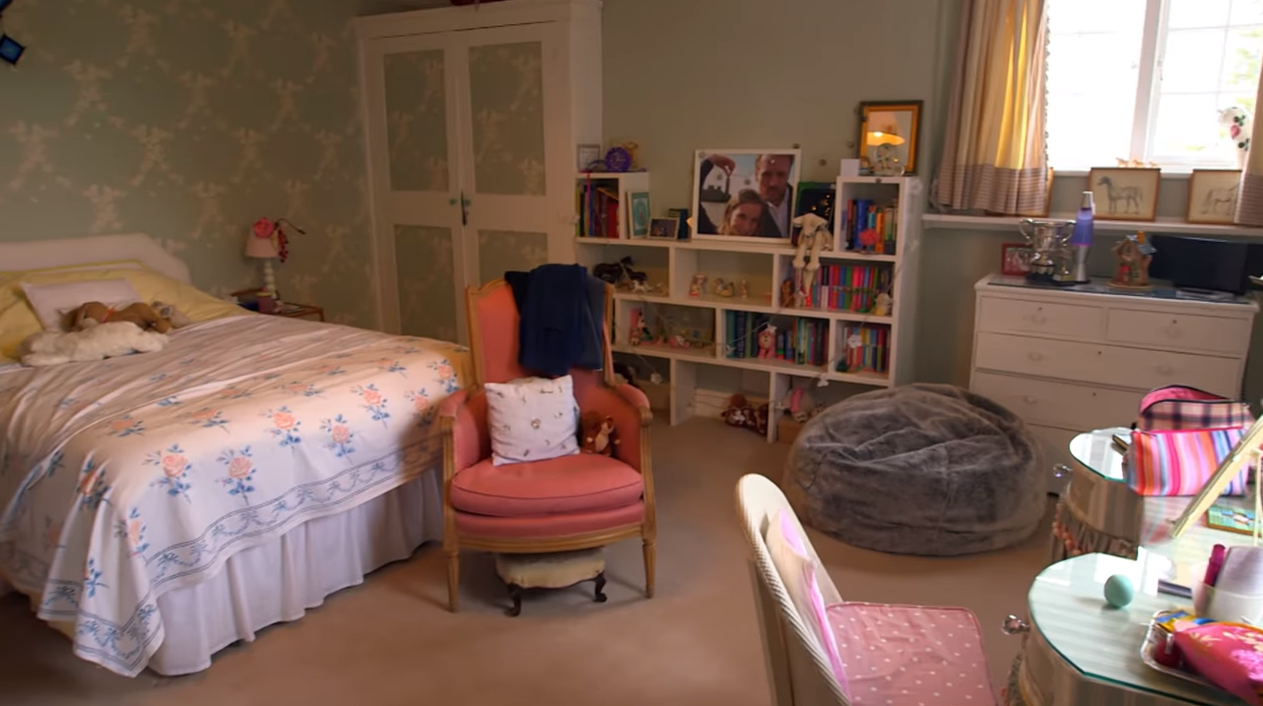 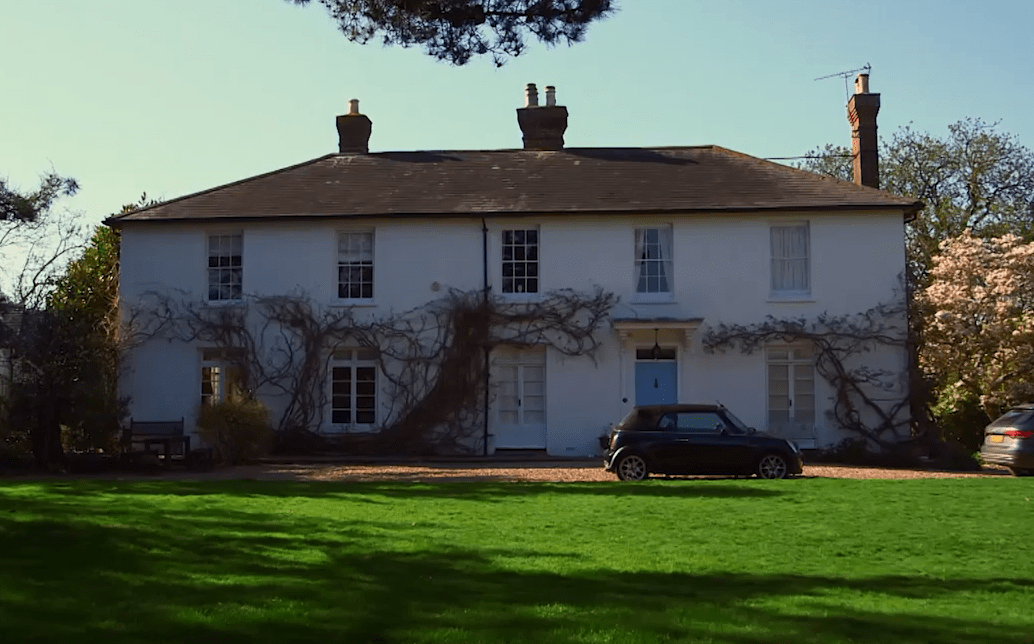 "We managed to buy him a laptop," she explained.

"I’d had a conversation with his teacher where they said because Jayden struggles so much with English, they’d be happy if he wanted to do work on a computer.

"For me to have to turn around and say we haven’t got a computer was heartbreaking – to think that something that would help him was something that we couldn’t afford to get him.

"The fact that we were able to then go and buy one was amazing, and it’s encouraged him to want to do his homework because he does it on the laptop.

"I think it’s made a massive impact on him."

Last week we told how a dad on the show could finally afford to replace his distraught fiance’s lost £650 engagement ring in a tear-jerking episode.

And viewers wept when a wealthy vet paid off the £11,000 debt of the struggling family they swapped with.