A MODEL who was trolled for having a tiny baby bump says her body "bounced back" into shape just a week after giving birth.

Belle Lucia, 24, documented every stage of her pregnancy and stunned fans with her "barely visible" bump. 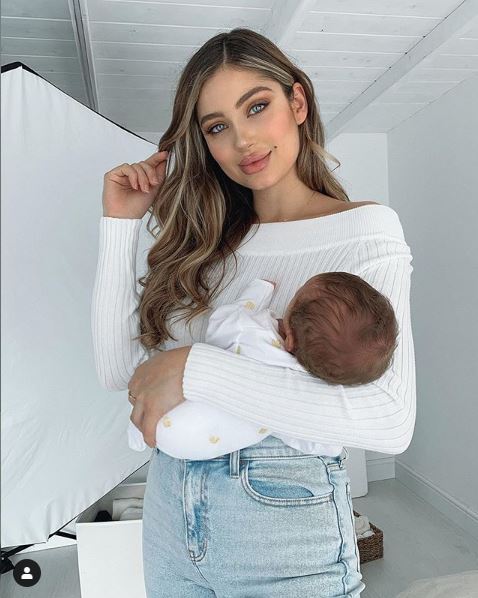 The London-based influencer, who's originally from Sydney, welcomed a healthy baby boy earlier this month and took to Instagram to share her news.

But she was forced to defend herself yet again in the comments section, when one follower accused her of "selling a fantasy".

"Tell them is NORMAL to not bounce back like you did/faked." 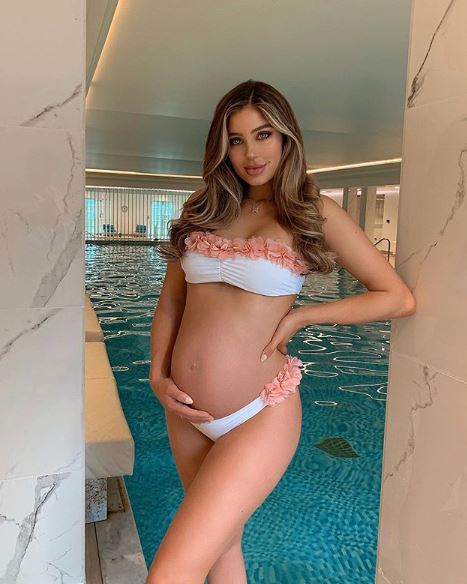 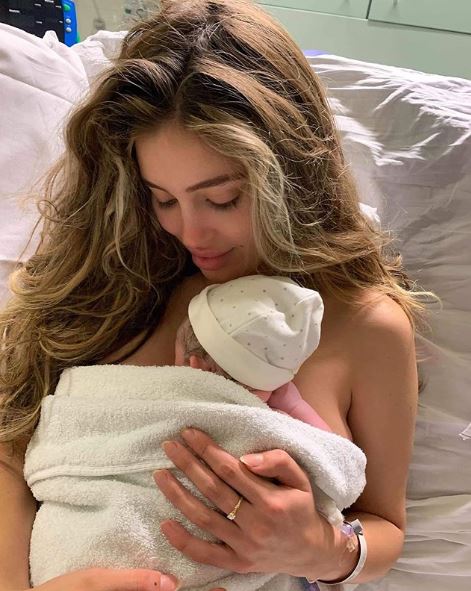 In response, she said: "I’m not selling any fantasy, it’s my positive experience.

"And I wish more people told me positive stories throughout my pregnancy because I had such bad anxiety thinking it would be terrible but it was the complete opposite.

"More women should build each other up and not scare others.

"Also how am I faking bouncing back? Also the female body does bounce back – (some easier than others).

"Everyone told me my body would never be the same but it’s the same one week after so I’m showing others not to worry.

"Pregnancy/birth/motherhood doesn’t have to be a negative thing." 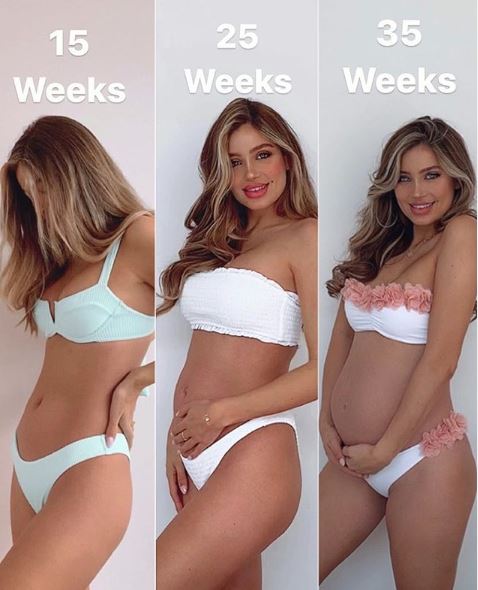 She added: "I expected it to be so much harder/painful/scary but not at all! If you want to do it, do it because it’s the best experience of life."

In the comments, she went into more detail about her pre-baby anxiety, and why she wished other mums would keep their horror stories to themselves.

She said: "So many women scared me so much for labour! I had so much anxiety before it happened.

"It’s good to talk about all birth experiences, the good and bad but maybe not the bad to expecting mums as it can definitely scare them."

Belle previously opened up about being trolled and said "body shaming is not okay" – even if you are slim.