IF YOU love Meghan Markle's navy teddy coat as much as we do, we have some good news.

Missguided is selling a style almost identical to the Duchess' designer version – and it's even on sale. 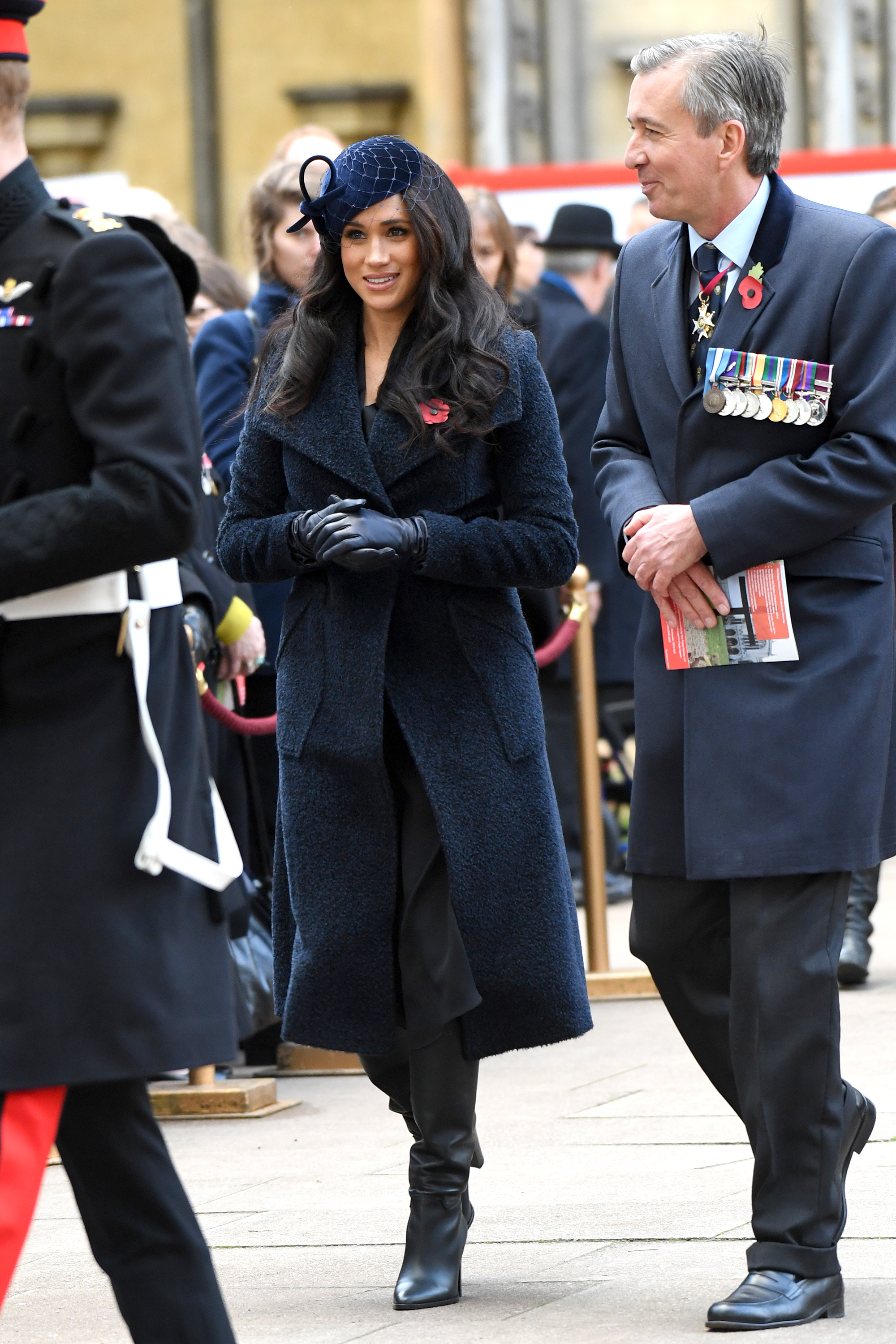 Arriving at Westminster Abbey's Field of Remembrance today, the Duchess of Sussex was dressed head-to-toe in navy.

Complete with poppy pin, the 38-year-old opted for a navy fascinator by Philip Treacy as well as knee-high boots – believed to be by Tamara Mellon – and a pair of leather gloves.

Wearing her hair in voluminous waves, Meghan teamed the look with a fleecy lapel teddy coat, fastened with a black waist belt.

The Sentaler style dates back to 2015 and Meg appears to have swapped out the tie belt for her own leather design. 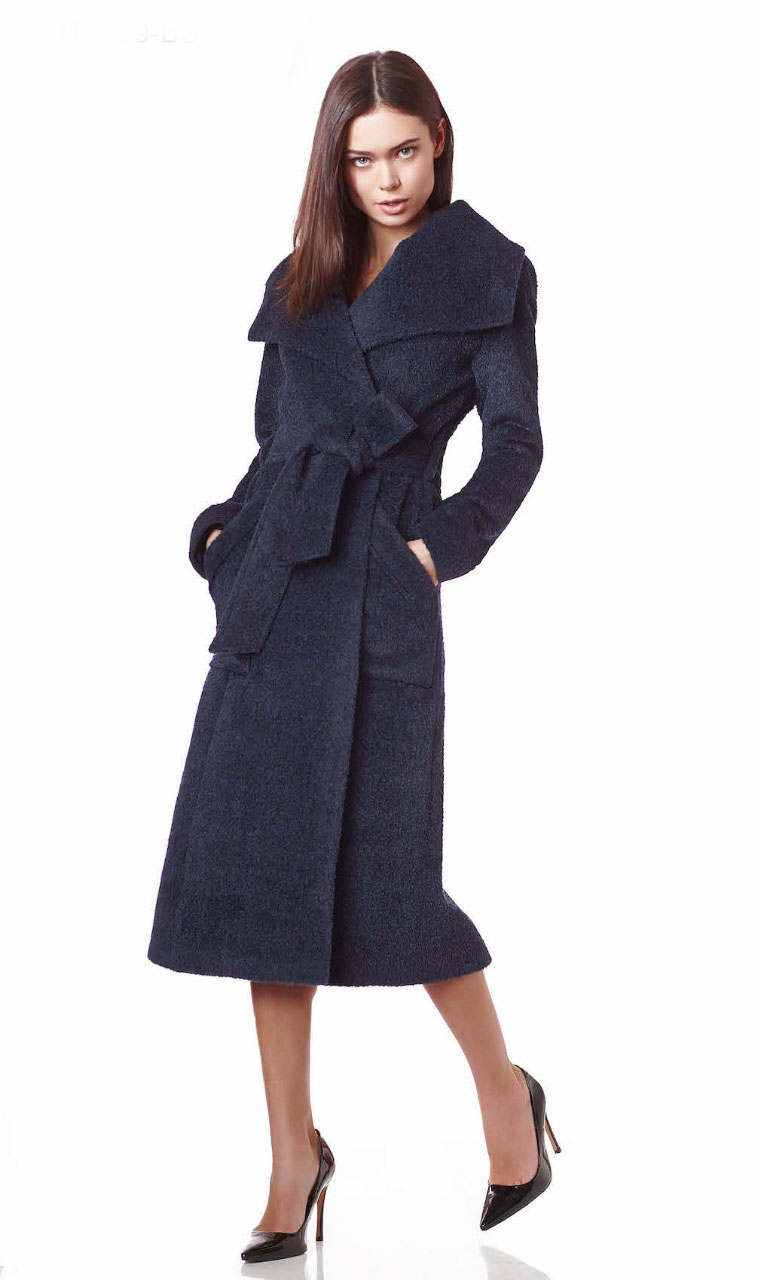 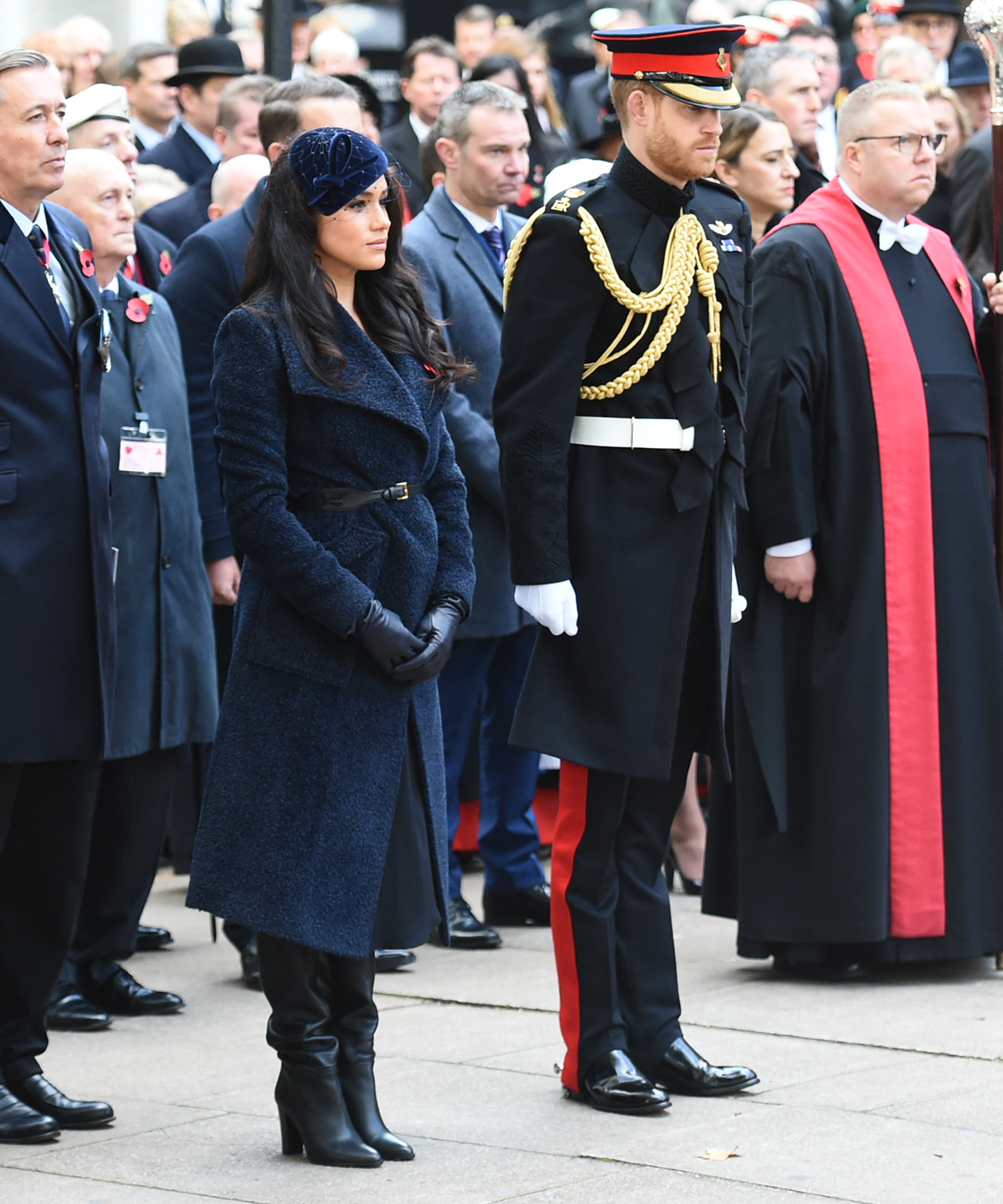 And royal fans can't get enough of the Duchess' look today, with many tweeting it's their favourite Meghan outfit so far.

While it's likely Meghan's navy teddy coat is a pricey designer style, we've spotted an almost identical version on sale at Missguided for a fraction of the cost.

The long-length navy boucle coat features a popper button front and is currently available in all sizes.

And if you don't fancy the navy style, it's also available in pink, mustard and rust. 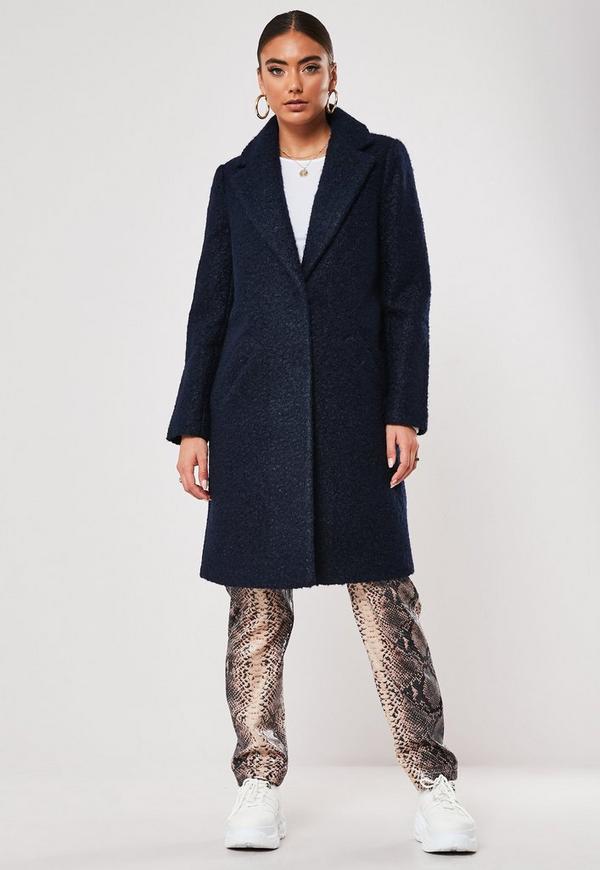 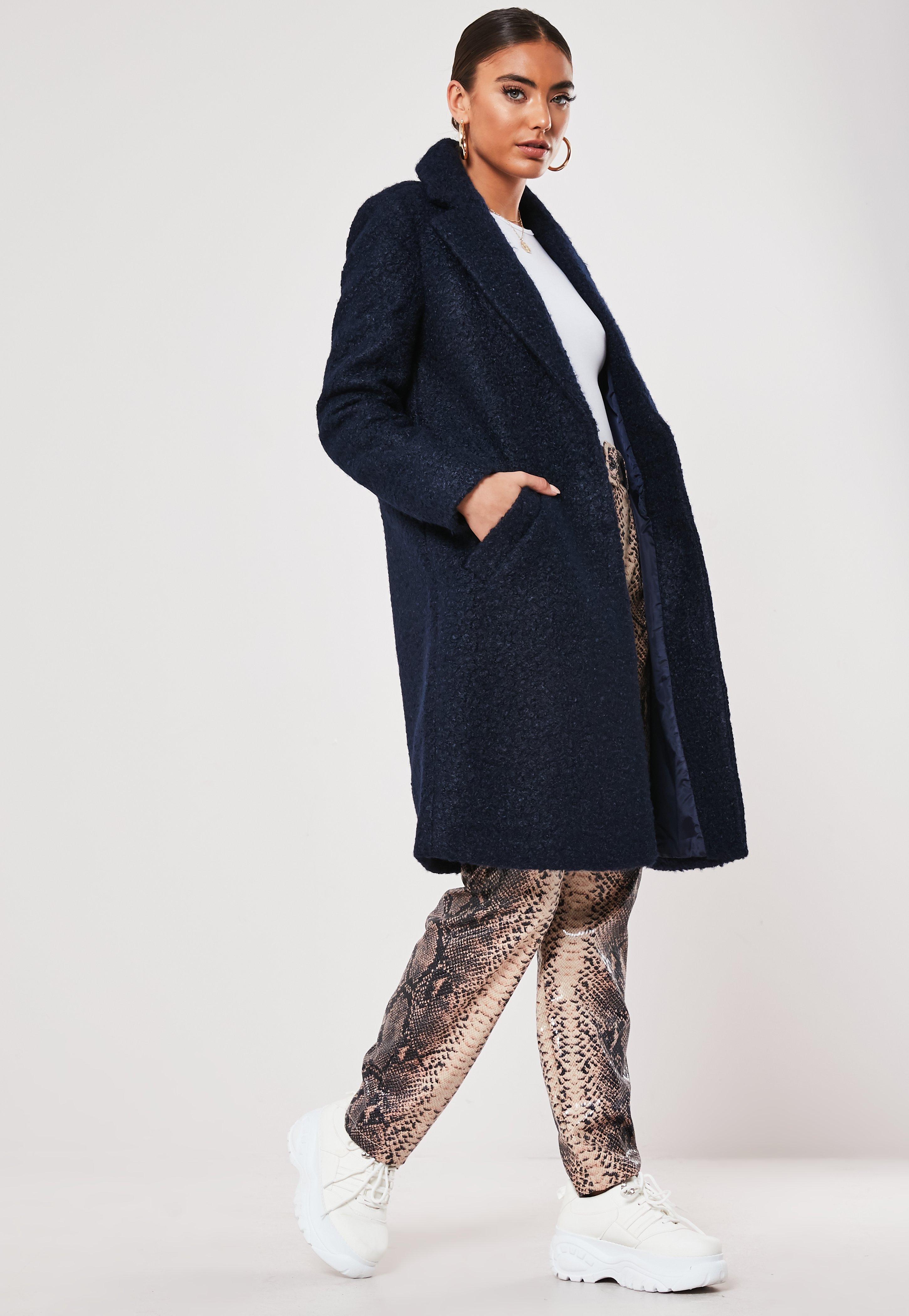 Today, Meghan and Harry, 35, viewed the plots of tiny crosses erected by regiments, military units and other organisations associated with the First World War and other conflicts.

During the poignant ceremony, the Duke and Duchess, surrounded by elderly soldiers, recent veterans and others associated with the armed forces, stood still as the Last Post was played by a bugler.

Meghan appeared sombre as she placed poppies and crosses along with her husband, Harry.

It is one of the first engagements for the Royal Family ahead of Remembrance Day on November 11.

The Duke and Duchess of Sussex will this weekend join Prince William and Kate Middleton to attend the annual Royal British Legion Festival of Remembrance at the Royal Albert Hall.

And on Sunday, the family is expected to attend the annual service and wreath laying at the Cenotaph.

In other fashion news, we told you B&M is selling Harry Potter-themed water bottles for £5 and people are snapping them up for Christmas.

We also revealed a PrettyLittleThing shopper was nearly sick after finding dodgy white stain in the crotch of black leather trousers.

And we told you how one woman was sl*t-shamed by airport staff for sitting on her boyfriend’s knee because it was ‘disrespectful to parents’.