SHOPPING for jeans can be stressful enough – but this woman claims Primark’s new sizing is "crazy" in a hilarious changing room try-on video.

The Tiktok user wears a size 12 – 14 in all her other jeans, but she says that Primark’s size 14 trousers won’t even zip up. 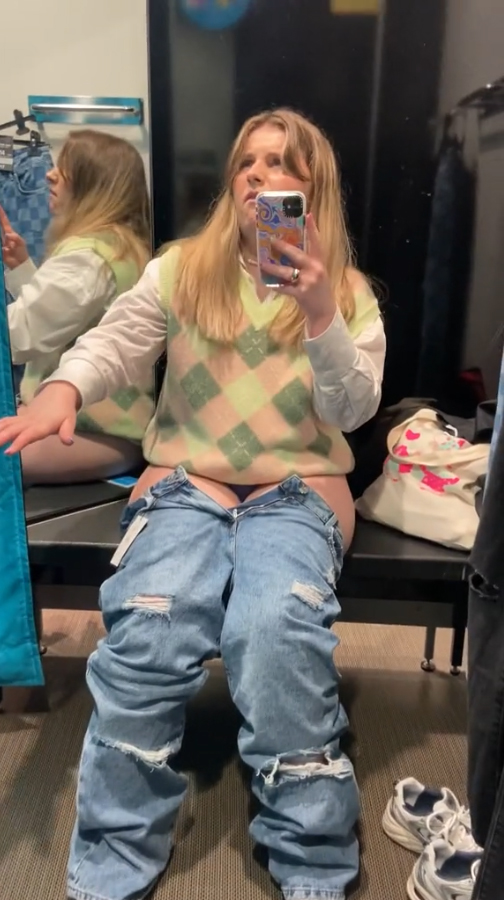 Tiktok user Abi, who uses the name @midsizegal, shared a video of herself trying to squeeze into several pairs of jeans and thousands of viewers related to her experience.

She says all the jeans featured in the video are a size 14, but the fashion fan demonstrated how some pairs wouldn’t go over her hips, while other simply wouldn’t zip up.

Abi knew the experience would be laughable, as she captioned the video: “Thought I’d have a laugh and try on the Primark denim.”

The video has racked up over 100,000 views and commenters agree Primark’s “improved sizing” has actually made all their trousers much smaller. 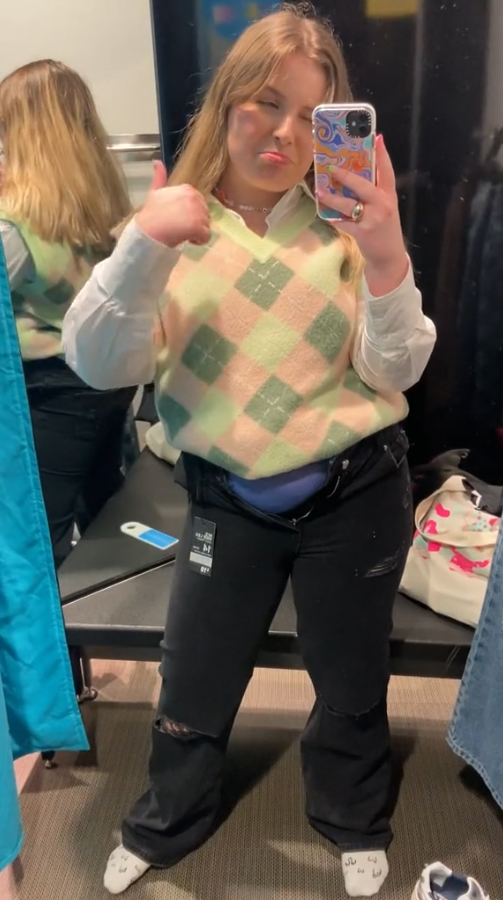 One viewer raged: “Honestly so fed up of this issue!”, while another wrote: “If you’re trying on Primark jeans, you need to bring at least three sizes into the changing room. You just never know with them.”

“I went to Primark today wearing jeans I bought from there previously. I tried on other jeans in the SAME size and they didn’t fit. Felt defeated”, wrote a third.

“This was me yesterday and I’m so happy to know it’s not my body that’s messed up”, said one relieved viewer, and Abi replied: “It’s Primark with the issue, not us.”

Many viewers claimed the shops sizing had changed radically in recent years. 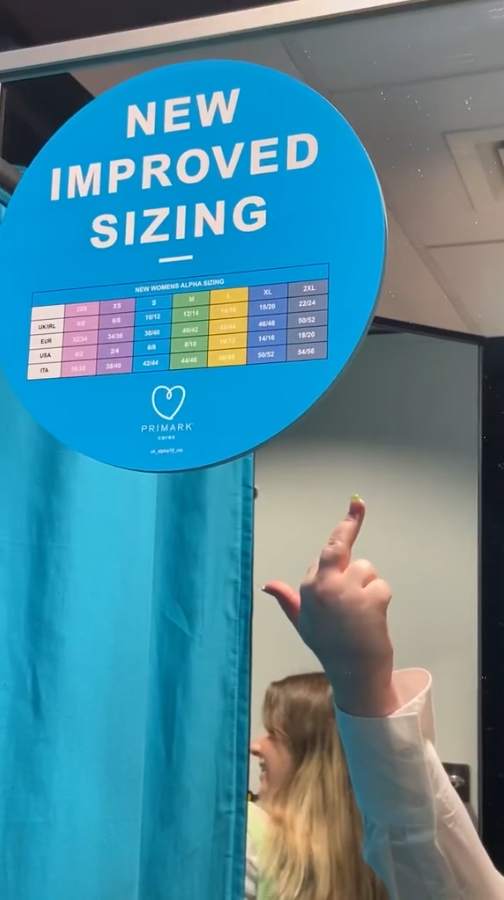 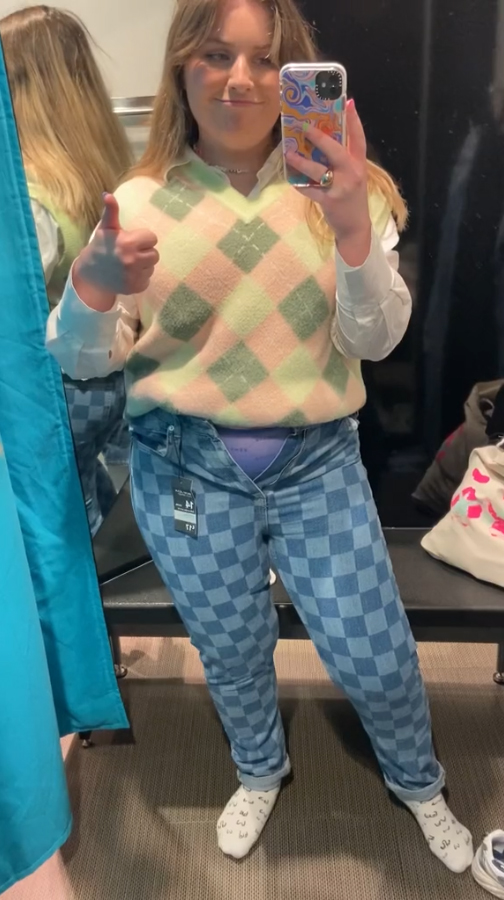 “It’s not you! The size large nowadays are the size of smalls a few years ago!”, wrote one viewer, while a second said: “I’m a size 14 and I can’t even fit into an 18 in Primark, their sizing is ridiculous!”

Another agreed: “I thought it was just me… Originally a size 10 and a size 14 wouldn’t even fit!”

Dozens of fashion fans thanked Abi for sharing the video and said it made them feel less alone in their shopping struggles.

“Thank you for doing this!!!!! Made me feel so much better when it happens to me!!”, said one shopper, and another agreed: “I needed this today, thank YOU!!!!”

In other fashion news, this woman shared selfie in a pretty white dress she was trying to sell… but that’s not what’s got everyone talking.

Also, fuming woman gets stuck in her new Zara jumpsuit after the zip broke… so goes to extreme lengths to get it sorted.